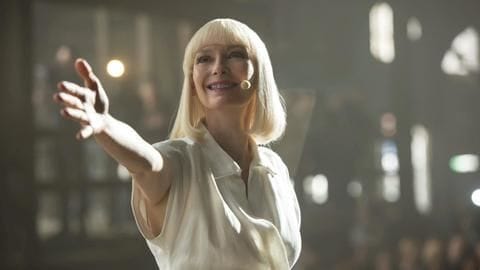 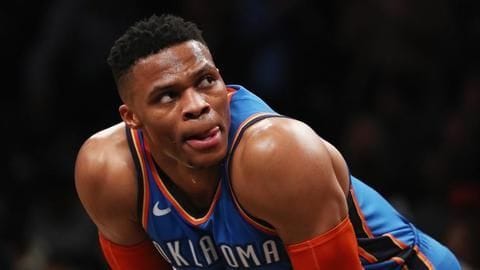 NBA star Russell Westbrook, on Monday, revealed he has tested positive for coronavirus as the league is set to resume in Florida shortly. 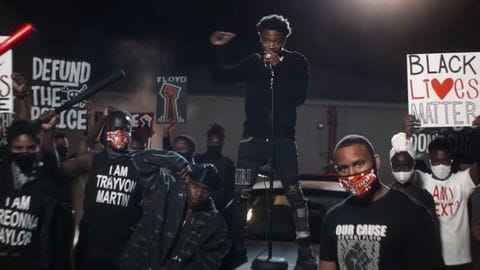 The coronavirus pandemic has limited most of our lives to the indoors, forcing office meetings, weddings, fundraisers, tech conventions, etc., to go virtual. 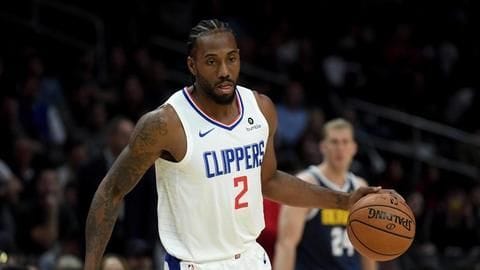 Sports
NBA expected to continue the season with 22 teams

The NBA's return amid the coronavirus pandemic is imminent, however, it could only be with 22 teams in the month of July. 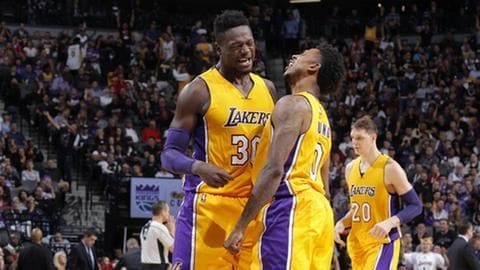 The National Basketball Association (NBA) has entered into exploratory conversations with the Walt Disney Company about restarting the remainder of its season at Disney's ESPN Wide World of Sports Complex in Orlando, Florida. The United States Tennis Association (USTA) is pressing ahead with preparations to stage the US Open 2020 in New York this year but is "aggressively" drafting alternative plans for the tournament. 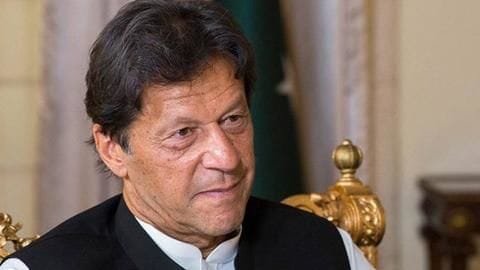 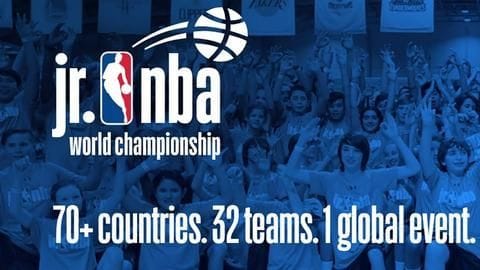 Indian girls beat a combined South American team 40-37 in their final pool match to register their maiden victory at Under-14 Jr. NBA World Championships in Orlando. 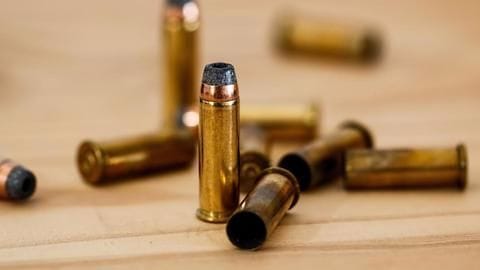 According to reports, several people have been killed in a workplace shooting that took place in Orlando, Florida. 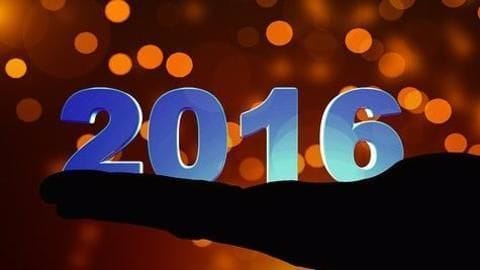