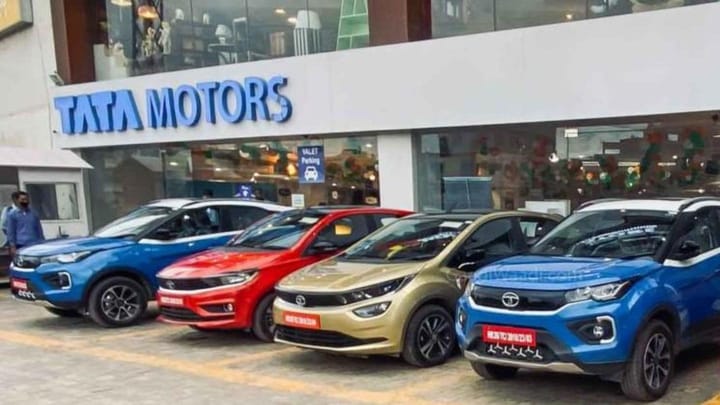 Tata Motors has garnered over 4 million customers for its passenger vehicles in India since its establishment in 1945. In order to celebrate the accomplishment, the company has released a video that takes us down the memory lane. In the recent years, the homegrown automaker has attracted several buyers with its latest offerings including the Altroz, Tigor, Nexon, Tiago, as well as the Harrier.

The video highlights Tata Motors' journey through the years

The special video showcases the journey of Tata Motors through the decades, in the voice of actor Anupam Kher. It also talks about the times when the company emerged as a key player despite the many rivals to compete with. The representation ends by highlighting the company's current youngest and the safest product portfolio in the market: Tiago, Tigor, Nexon, Altroz, and Harrier.

'The video is also a testament to India's growth'

Commenting on the release of this special video, Vivek Srivatsa, Head Marketing, Passenger Vehicle Business Unit, Tata Motors said, "This film is a testament to not only our evolutionary growth over the last 30 years but also the growth that India has seen as a nation through this period." "This narration celebrates Tata Motors and all those who have supported us in these years."

The company plans to expand its SUV portfolio with Gravitas

Meanwhile, Tata is gearing up to expand its portfolio of cars with a new Gravitas model. It is expected to be launched in early-2021 and will be based on the Harrier's OMEGA platform. The SUV will feature a sleek grille, projector headlights, 18-inch dual-tone wheels, a sunroof, and an 8.8-inch infotainment console. Under the hood, it will have a 2.0-liter turbocharged diesel engine.