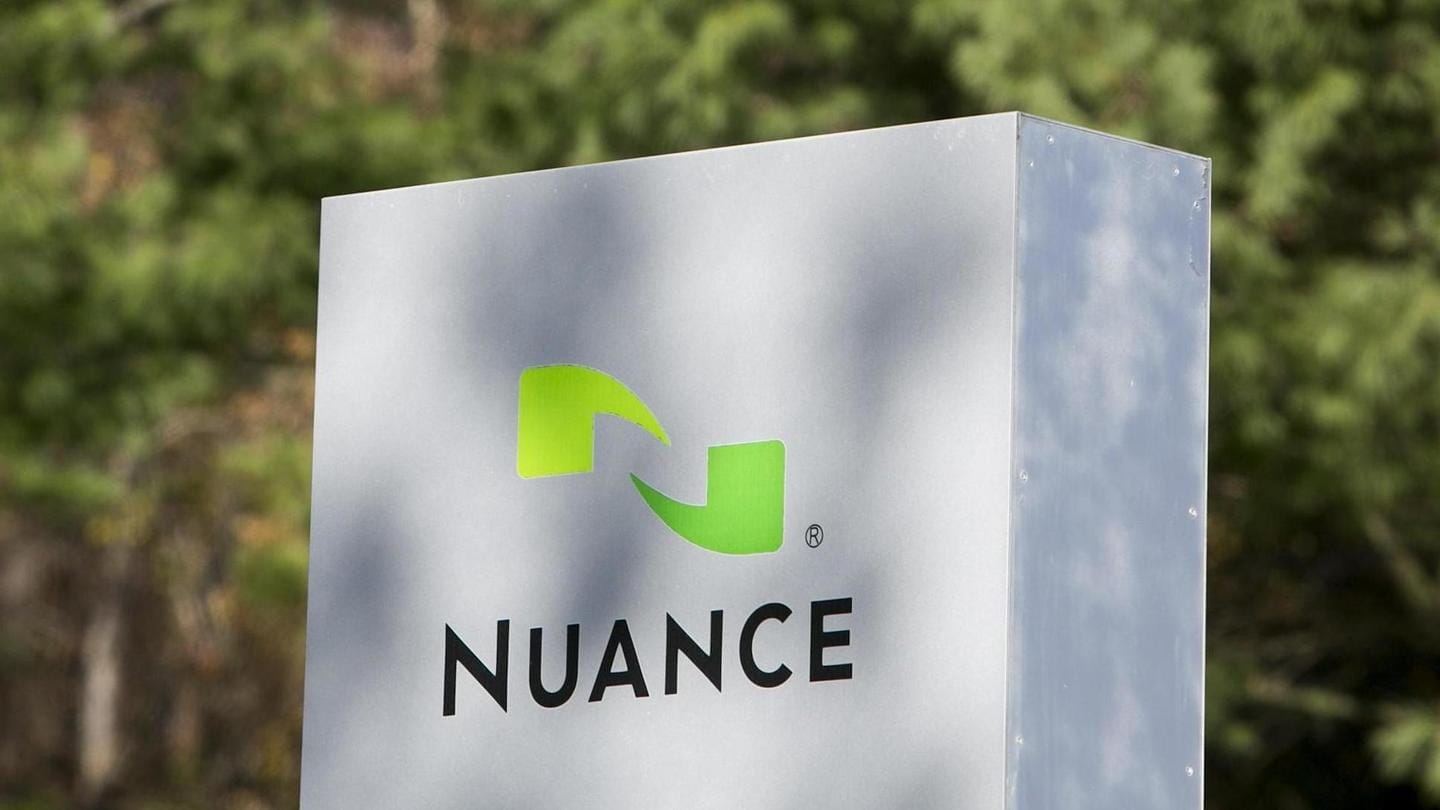 Microsoft Corp has bought AI speech tech company Nuance in an impressive $19.7 billion acquisition deal. The firm famously helped Apple develop its Siri voice assistant with its pioneering work in the text-to-speech field since its founding in 1992. The deal will allow Microsoft to tap into the healthcare space, where Nuance has a stranglehold with its 80 percent market share in the US.

In this article
Regulatory approval 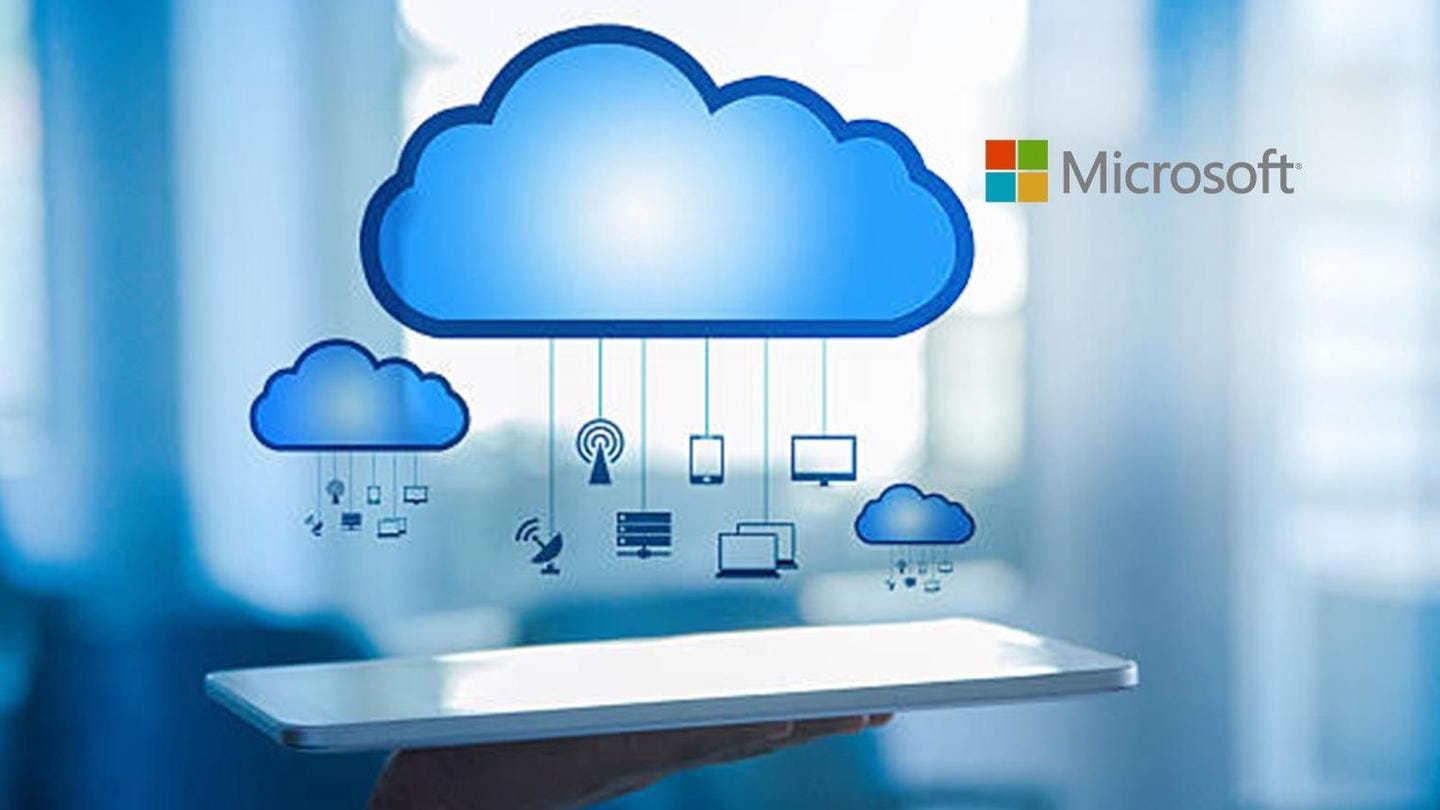 Microsoft paid $56 per share to acquire Nuance, which is a 23 percent premium over the then traded price of the stock value. The company's CEO Mark Benjamin will retain his role and report to Microsoft's Cloud and AI executive vice president Scott Guthrie. Notably, Microsoft's second largest acquisition won't close until the end of 2021 to account for regulatory protocols and shareholder approval.

Nuance has been in voice recognition business since the 1990s 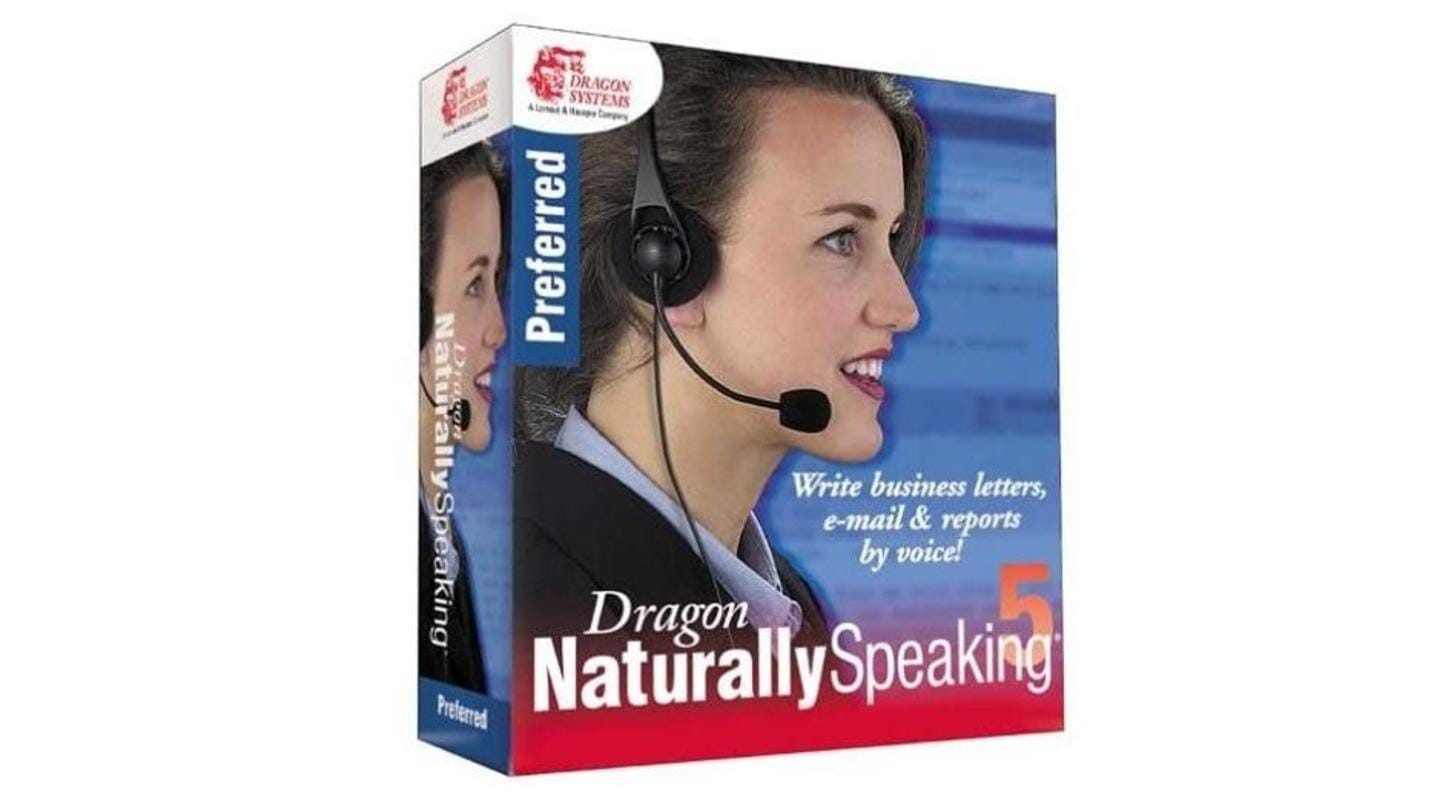 "The Nuance deal is a strategic no brainer in our opinion for MSFT and fits like a glove into its healthcare endeavors at a time in which hospitals and doctors are embracing next generation AI capabilities from thought leaders such as Nuance."

Nuance acquisition comes on the heels of Cortana failure 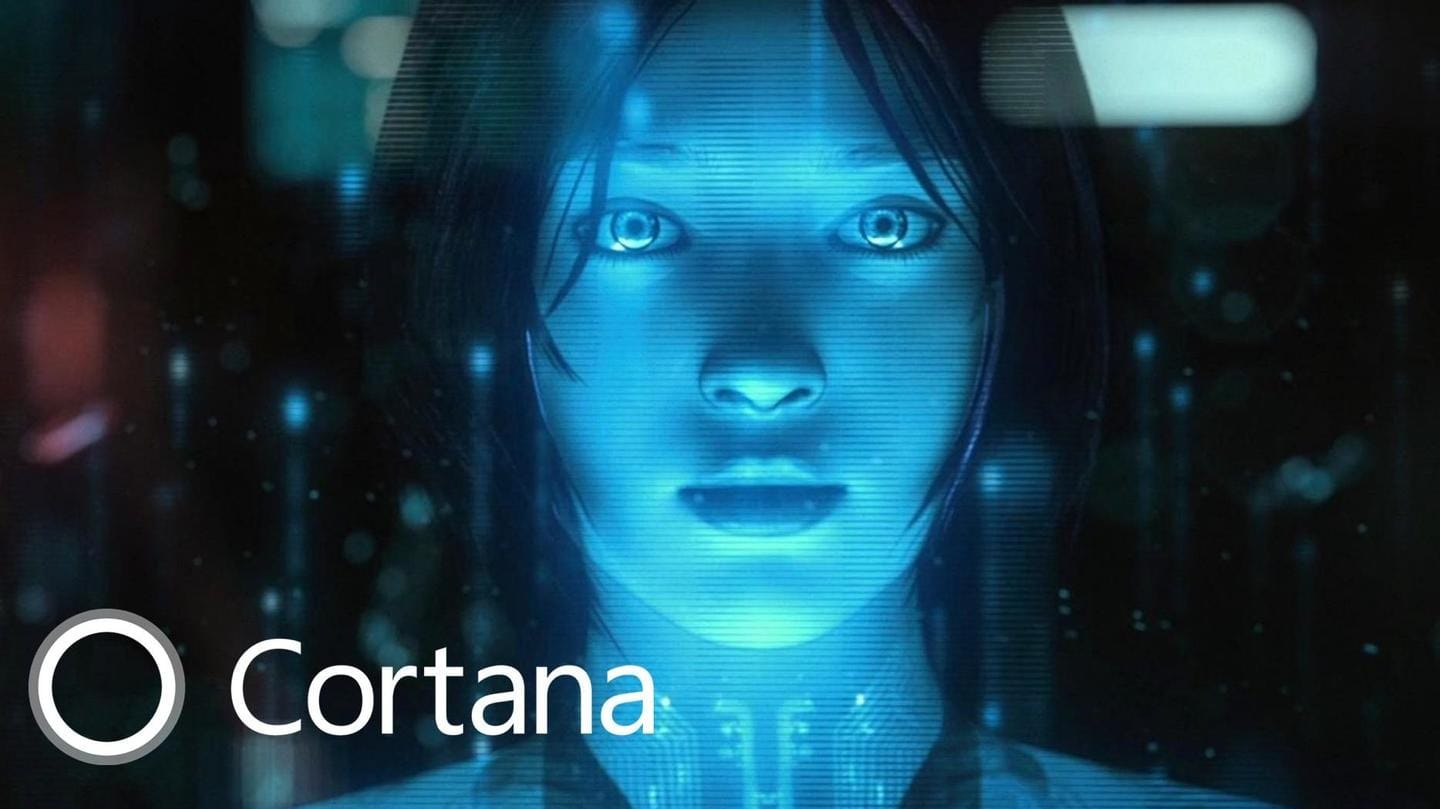 To note, Microsoft's AI assistant Cortana has been an unmitigated failure on mobile devices, with the company pulling the plug on the iOS and Android apps. Hence, if it can't build a good AI assistant, Microsoft has chosen to buy its way out. Although Nuance's acquisition is being analyzed as Microsoft's foray into medical tech, the company's role in developing Siri cannot be ignored.