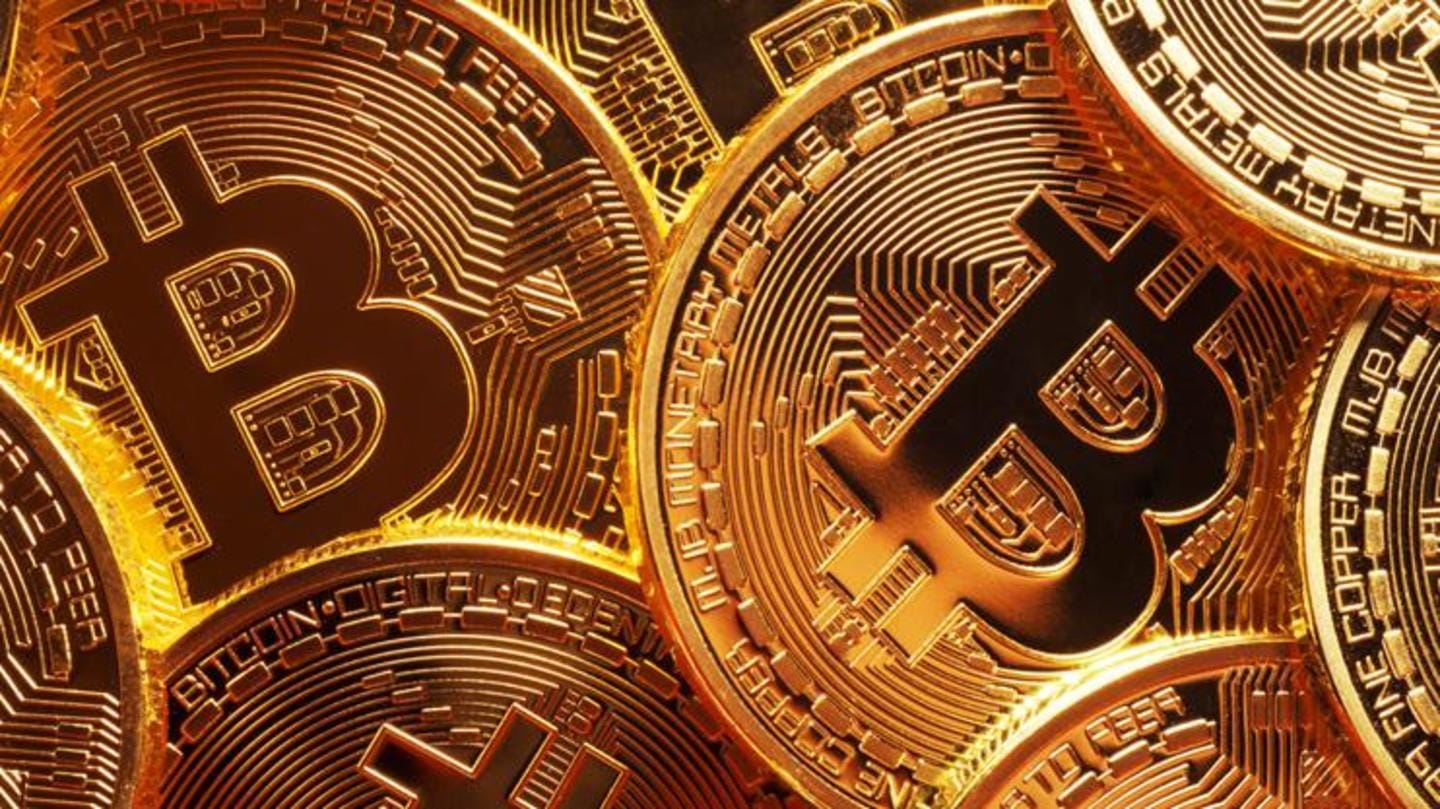 After leaving Indians with no choice but to embrace digital transactions, the government is poised to ban cryptocurrencies. Narendra Modi-led government has listed a bill in the Lok Sabha session calling for a ban on all cryptocurrencies including and not limited to Bitcoin, Ripple, Ethereum, XRP, and Tether. Meanwhile, the Reserve Bank of India is also mulling over a digital version of the rupee.

In this article
Rare foresight

The bill makes an exception for underlying crypto technologies 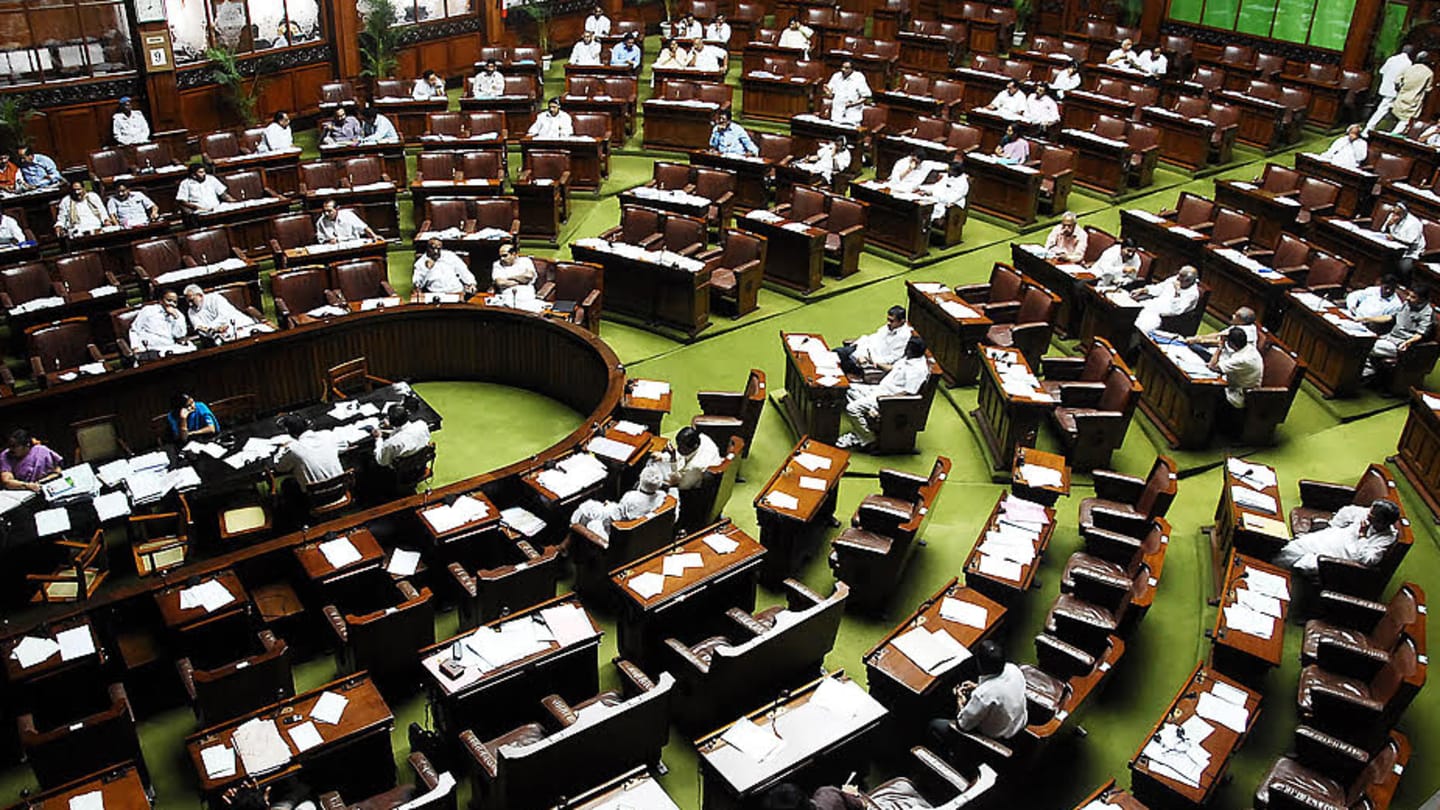 Notably, this isn't the government's first attempt at criminalizing cryptocurrencies. A 2019 bill sought to do the same, but it never made it to the Parliament. Although the detailed text of the Cryptocurrency and Regulation of Official Digital Currency Bill, 2021 has not been made public, the government is expected to make certain exceptions to promote the underlying blockchain technology driving cryptocurrencies. 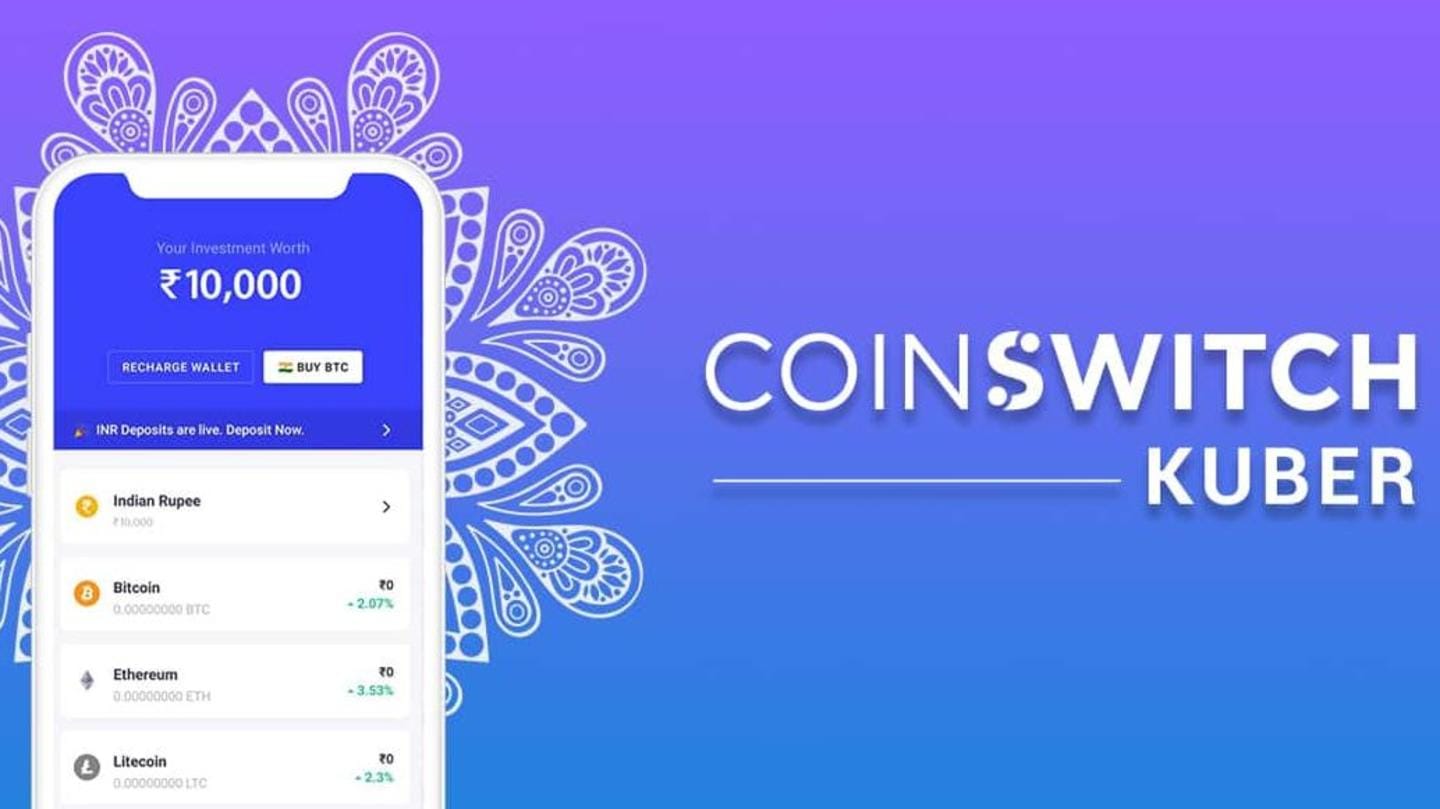 It isn't clear whether these unspecified exceptions will apply to India's growing list of cryptocurrency exchanges, such as CoinSwitch Kuber and CoinDCX. It could have serious ramifications on their very existence. However, Indian crypto professionals contend that Bitcoin and similar digital currencies are "public" and transparent in nature, and therefore outside the purview of the bill that applies to private cryptocurrencies.

Modi government might be looking to monopolize blockchain technology Meanwhile, an RBI booklet on payment systems, issued earlier this week, revealed the central government's plan to issue a digital version of the rupee. The government may intend to leverage blockchain technology for this endeavor. This could precisely be the reason why the bill makes an exception for the technologies underpinning cryptocurrencies.

Digitized rupee may use blockchain technology 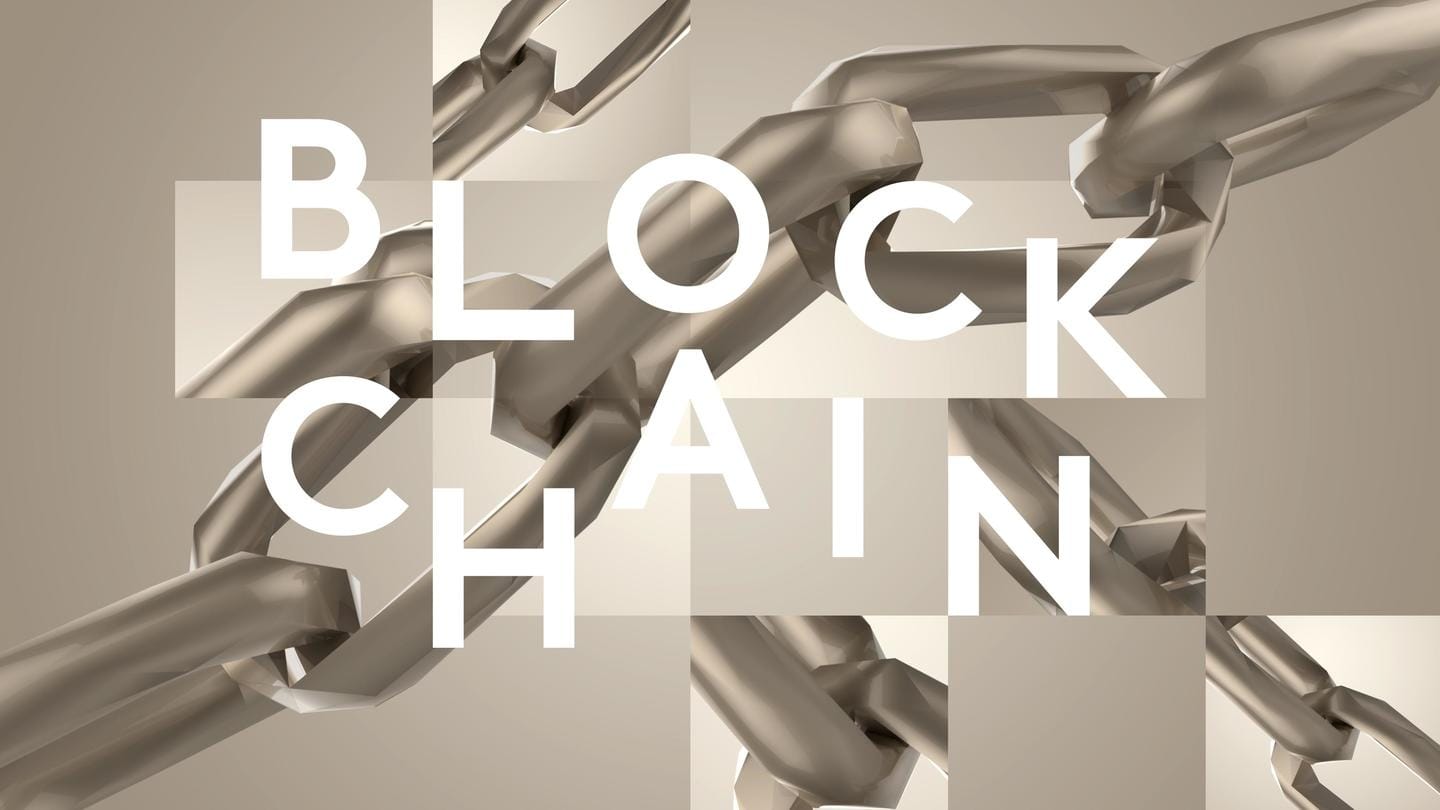 The cryptocurrency bill seems to be focused on preventing the untraceable nature of cryptocurrencies from being utilized for money laundering, terrorist funding, and other illegal activities. This logic is at odds with the government's intention to digitize the rupee. The very nature of blockchain technology entails decentralization and the loss of control that the government seeks to maintain over the economy. The bill comes on the heels of the Supreme Court overturning an RBI ban on the use of back channels for cryptocurrency payments, passed back in 2018. The reluctance of banks to work with Indian cryptocurrency exchanges puts the parallel digital economy in a grey area bereft of any regulation or legal recourse in case anything goes wrong. 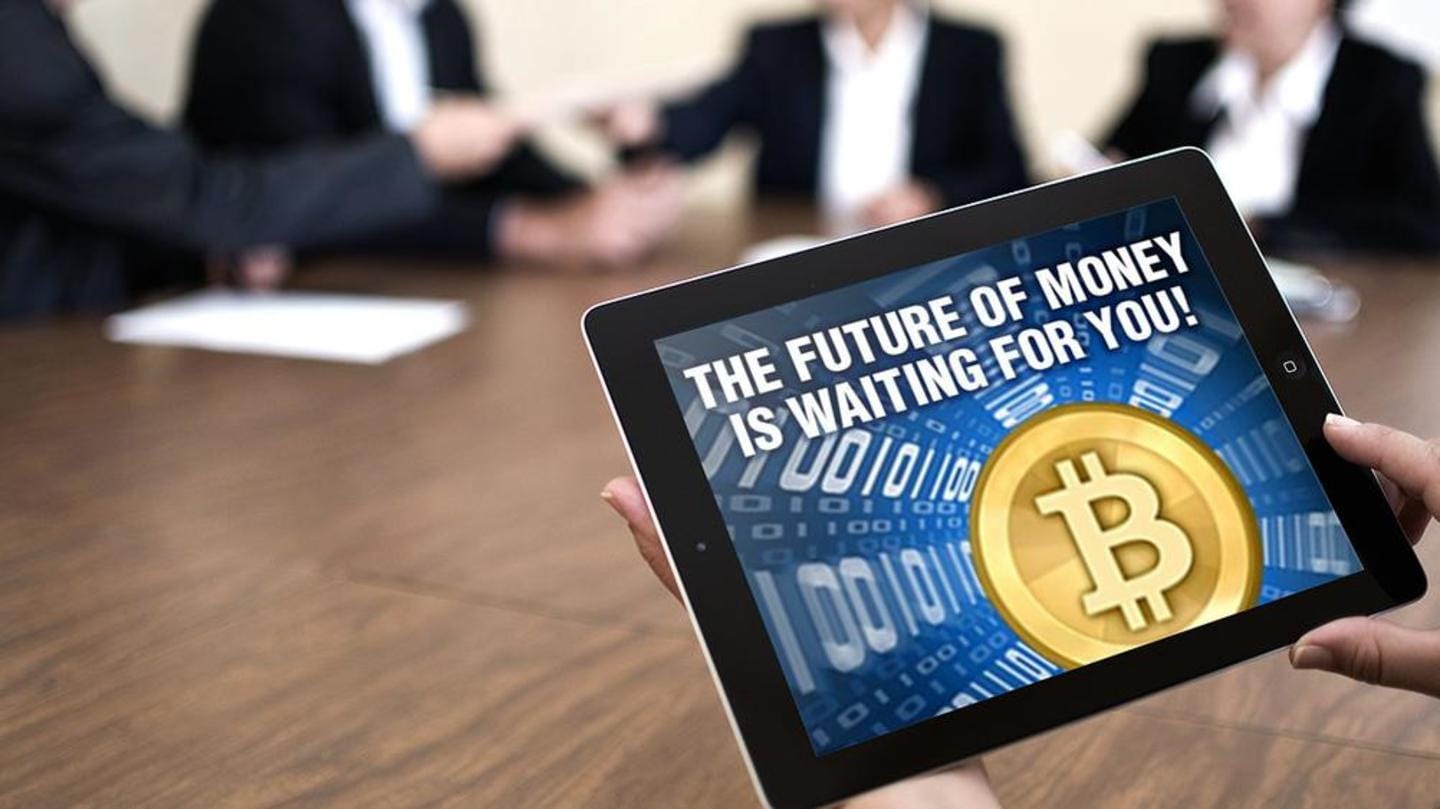 The second attempt at banning cryptocurrencies now concerns a massive seven million Indians holding more than $1 billion in crypto assets. The government must tread carefully before making unilateral decisions outright banning cryptocurrencies. It would be wiser to introduce some government oversight in order to protect the citizens and encourage more investors and businesses to diversify into this emerging financial phenomenon.