Born on March 21, 1978, Apurva Asrani is an Indian award-winning film editor and screenwriter. Though he began his career in 1995, he rose to popularity with Ram Gopal Varma’s movie ‘Satya’ (1998) starring Manoj Bajpayee, where he worked as a film editor, and for which he received the Filmfare Award for Best Editor. He became the youngest person to achieve this feat. Following the commercial and critical success of Satya, Asrani edited Ramesh Sippy’s bilingual movie ‘Snip,’ and Hansal Mehta’s ‘Chhal.’ Between 1998 and 2021, Asrani edited 18 movies including ‘Om Jai Jagadish’ (2002) and ‘Aashayein’ (2010). Following his stint in editing movies, Asrani entered the world of screenwriting and produced his first screenplay ‘Aligarh’ in 2016, a human rights biopic. Directed by Hansal Mehta, the film premiered at Busan International Film Festival and the BFI London Film Festival. It also became the first Indian movie in 16 years to open the Jio Mumbai International Film Festival (MAMI). Following the success of ‘Aligarh,’ Asrani wrote the dialogue and screenplay of ‘Simran,’ which starred Kangana Ranaut. However, before the release of the movie, a controversy erupted regarding the writing credits between Asrani and Ranaut. After working in and around movies, Asrani entered the digital space as the series editor with the popular web series ‘Made in Heaven’ directed by Zoya Akhtar. Out of the nine episodes of the series, Asrani edited the first four. As of 2021, Asrani has received one Filmfare Award, one National Film Award, and has been nominated twice at RapidLion Awards (South African International Film Festival). Film writer and editor Apurva Asrani has announced he has parted ways with his partner of 14 years, musician Siddhant Pillai. 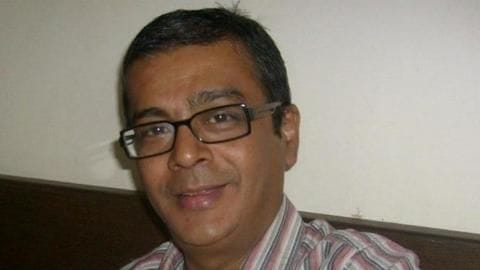 Renowned Bollywood editor Sanjib Datta, who was known for his work in Mardaani, Iqbal, Dor, etc, has passed away. He was 54. 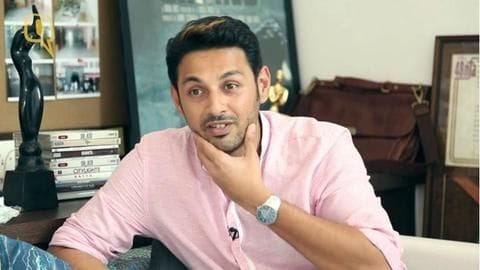 'Aligarh' writer Apurva Asrani is beaming with joy after reading down of Section 377 and has lauded the Supreme Court's decision. In a cryptic tweet, screenwriter Apurva Asrani took a sly dig at Kangana Ranaut for "hijacking a film" and described it as "the worst form of hara-kiri". 'Manikarnika: The Queen of Jhansi' is an upcoming film starring Kangana Ranaut. 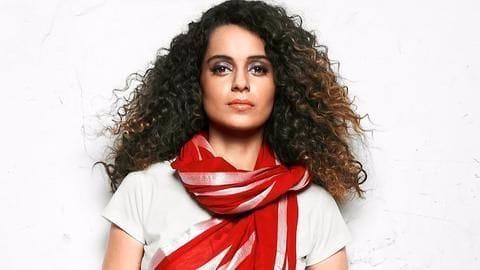 Kangana Ranaut seems to be fishing in troubled waters. Not even a week after being accused of stealing screenplay credits, she has been sent a notice by filmmaker Ketan Mehta for "hijacking" his project. 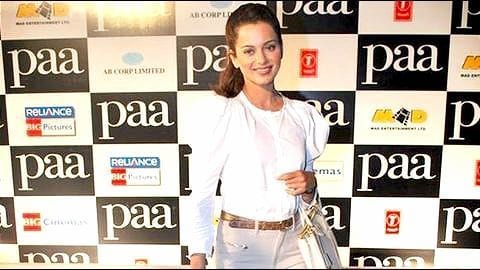 Apurva Asrani, the writer of Kangana Ranaut's next 'Simran', slammed her for claiming that she wrote the film.