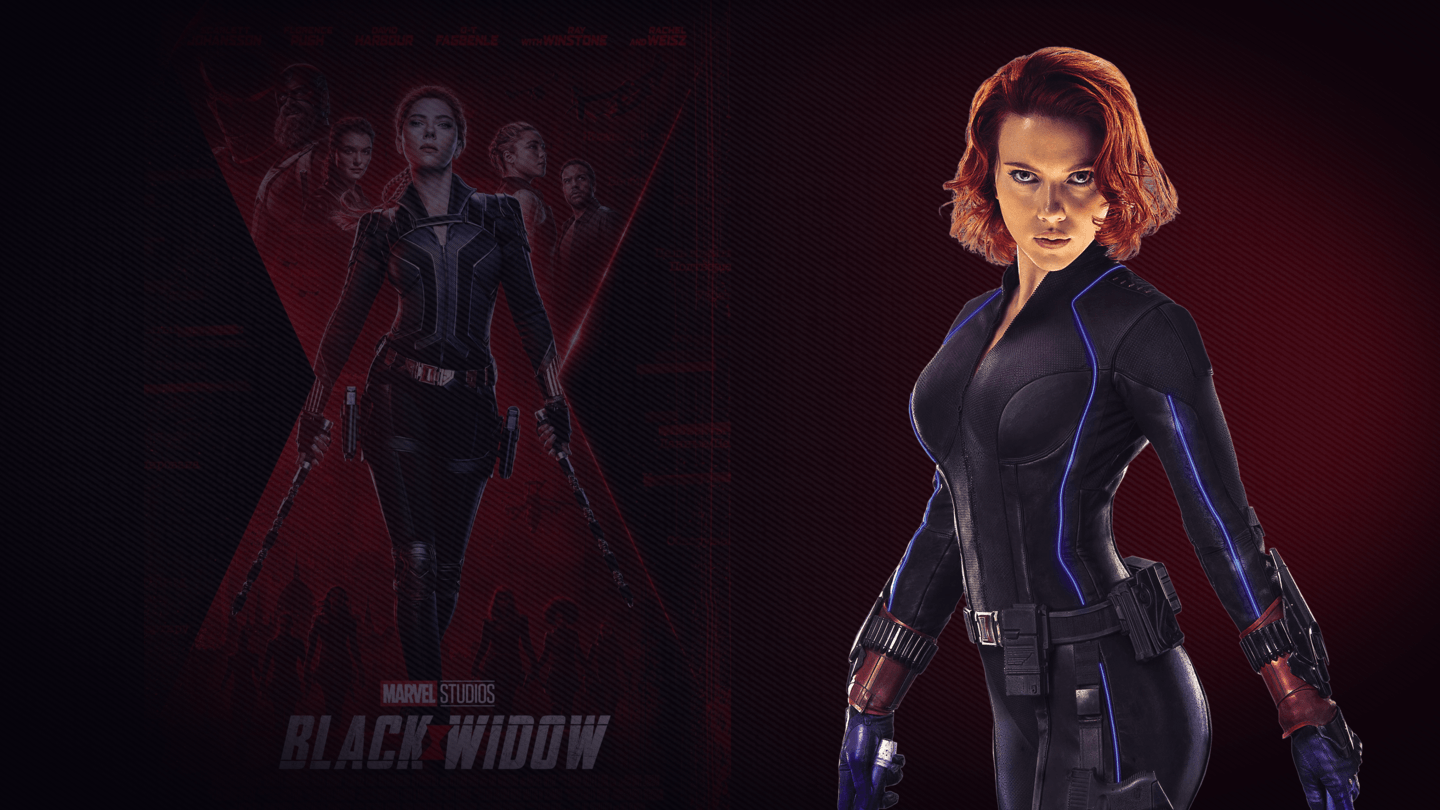 Walt Disney Co has decided to delay the release of the much-anticipated Marvel superhero film Black Widow. It is now slated for a July 9 release date.

Moreover, the movie will simultaneously be released in theaters and Disney+ streaming platform, the company recently announced.

In the US, Disney+ users can pay $30 through the Premier Access tier to watch the movie.

In this article
'Black Widow'

The film will introduce three actors in the MCU 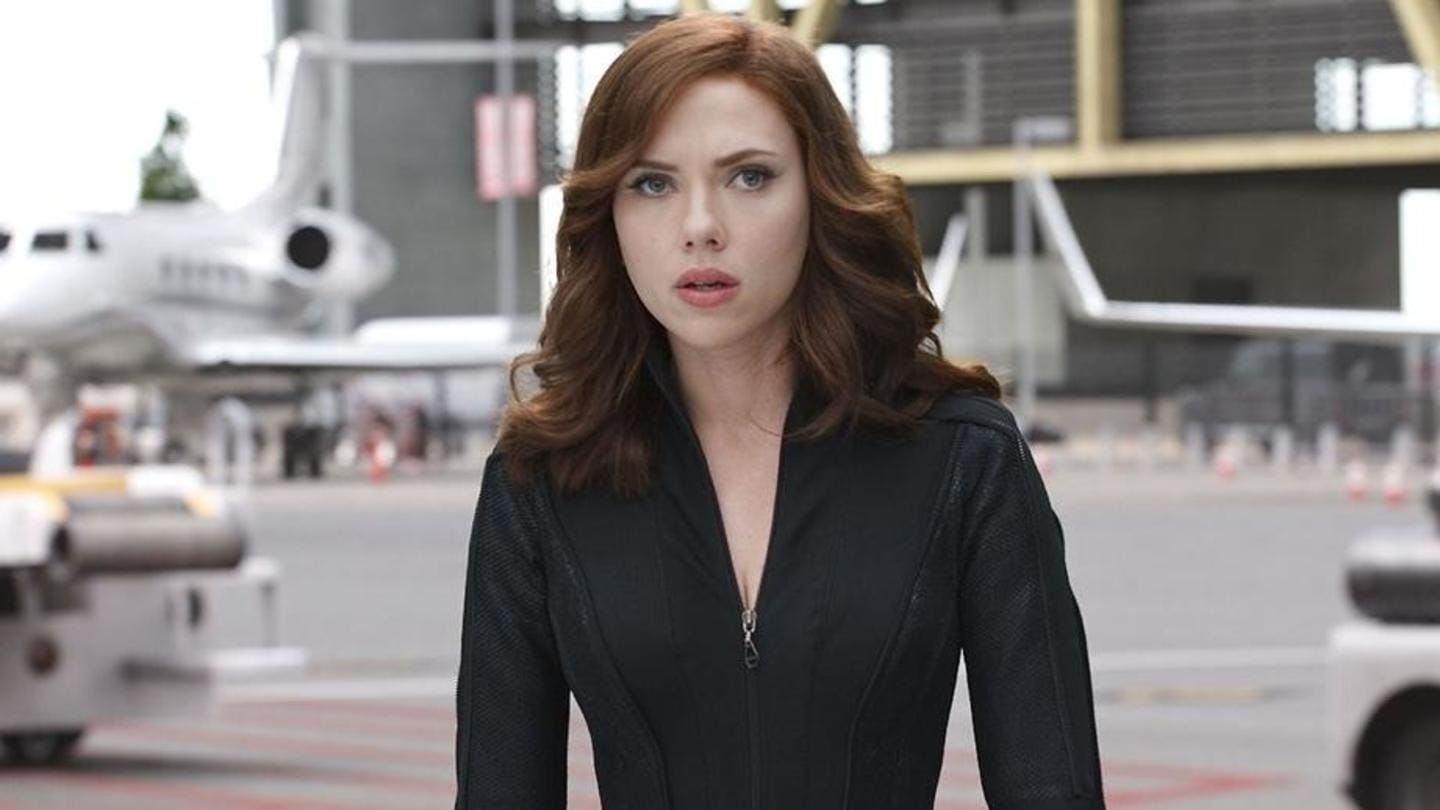 Black Widow, starring Scarlett Johansson as Natasha Romanoff, was earlier scheduled for an exclusive theatrical release on May 7.

The film is set after the events of the 2016 film Captain America: Civil War.

This action-packed Marvel film will also introduce Rachel Weisz and Florence Pugh as the other Black Widows, along with David Harbour (Alexei Shostakov/Red Guardian), into the MCU.

Disney moved around 'Cruella' and 'Luca' as well 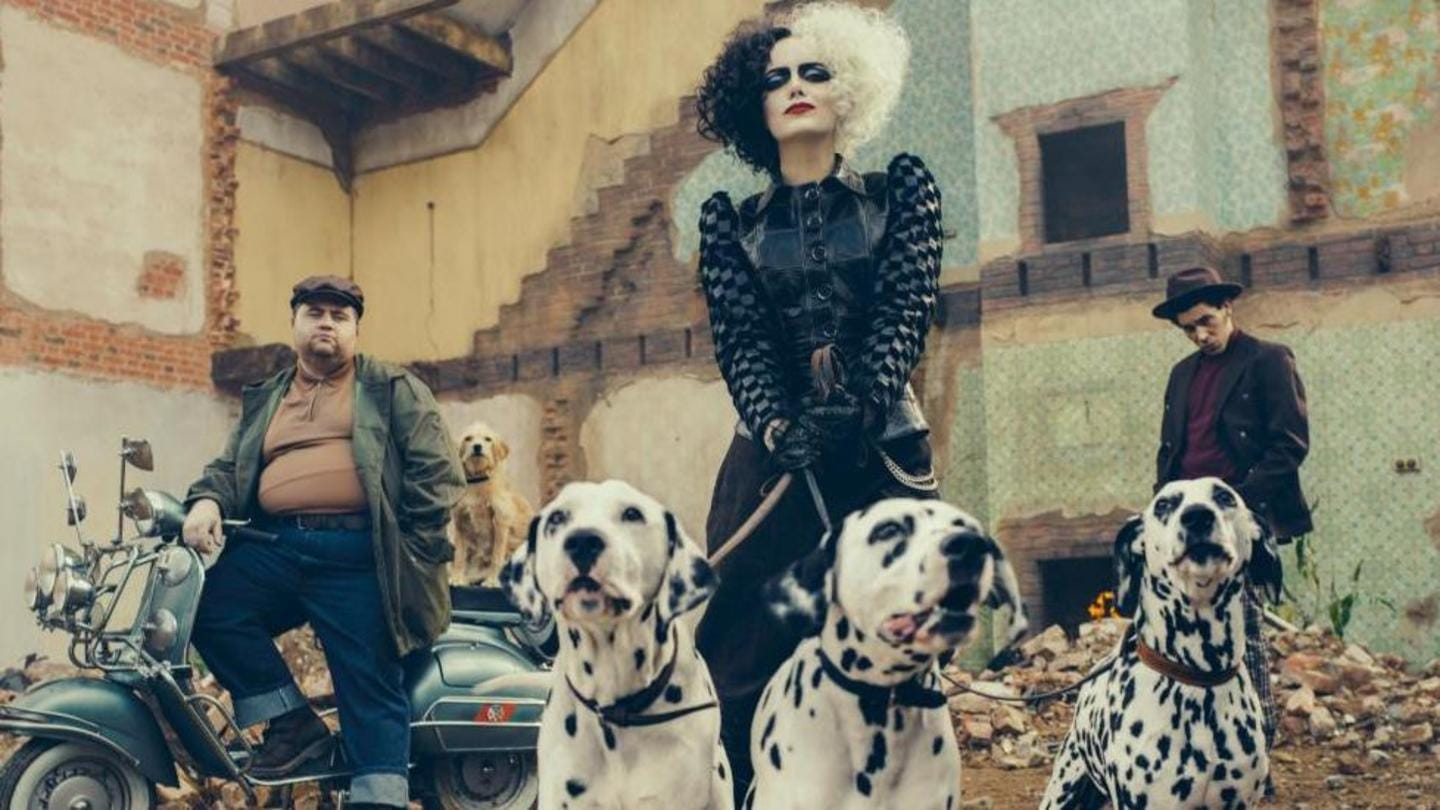 Disney is aggressively foraying into the world of OTT with its Disney+ platform.

Besides this 24th MCU film, Cruella will also see a simultaneous release in theaters and on Disney+ Premier Access. The film stars Emma Stone and is slated to release on May 28.

Meanwhile, animated film Luca will skip the theaters entirely, and will directly be available to stream on June 18.

'Will continue to employ best options to deliver unparalleled storytelling'

Kareem Daniel, chairman of Disney Media & Entertainment Distribution, talked about the announcement saying that they are committed to providing "consumer choice and serving the evolving preferences of audiences."

He talked about "leveraging a flexible distribution strategy" via their streamer, Disney+.

"We will continue to employ the best options to deliver Disney's unparalleled storytelling to fans and families around the world," he said.

Movie theater owners are not happy with Disney's move

However, theater owners are furious after Disney's announcement as their business has been hit hard anyway by the pandemic restrictions since last year. There hasn't been a big resurgence of movie fans even after cinema re-openings in cities like Los Angeles and New York City.