Shanaya Kapoor, who is the latest star-kid to be launched by Bollywood filmmaker Karan Johar, will reportedly make her debut with other talents of the Dharma Cornerstone Agency (DCA). Kapoor, the daughter of actor Sanjay Kapoor, has reportedly been roped in for a rom-com, which also features actors Gurfateh Pirzada and Lakshya. The movie could go on the floors in mid-2021.

'SOTY 3' won't be her debut project

According to a report in Bollywood Hungama, Kapoor was being considered for Student of The Year 3, but it was ruled out as her debut project. "Shanaya was indeed being considered along with Alaya F for SOTY 3. But Maheep (Kapoor's mother) and KJo discussed it and they didn't want her first film to not have a theatrical release," a source told the daily. Johar recently introduced Kapoor as a DCA find. His venture is meant to support fresh talent. He shared a video showing her glamorous avatars. "Her enthusiasm, perseverance, and diligence are so amazing to see. Join us in showering your love and blessings as she begins her first film, (sic)" Johar wrote about the star-kid. The announcement was hailed by Kapoor's friends and family members.

Kapoor comes from an influential background 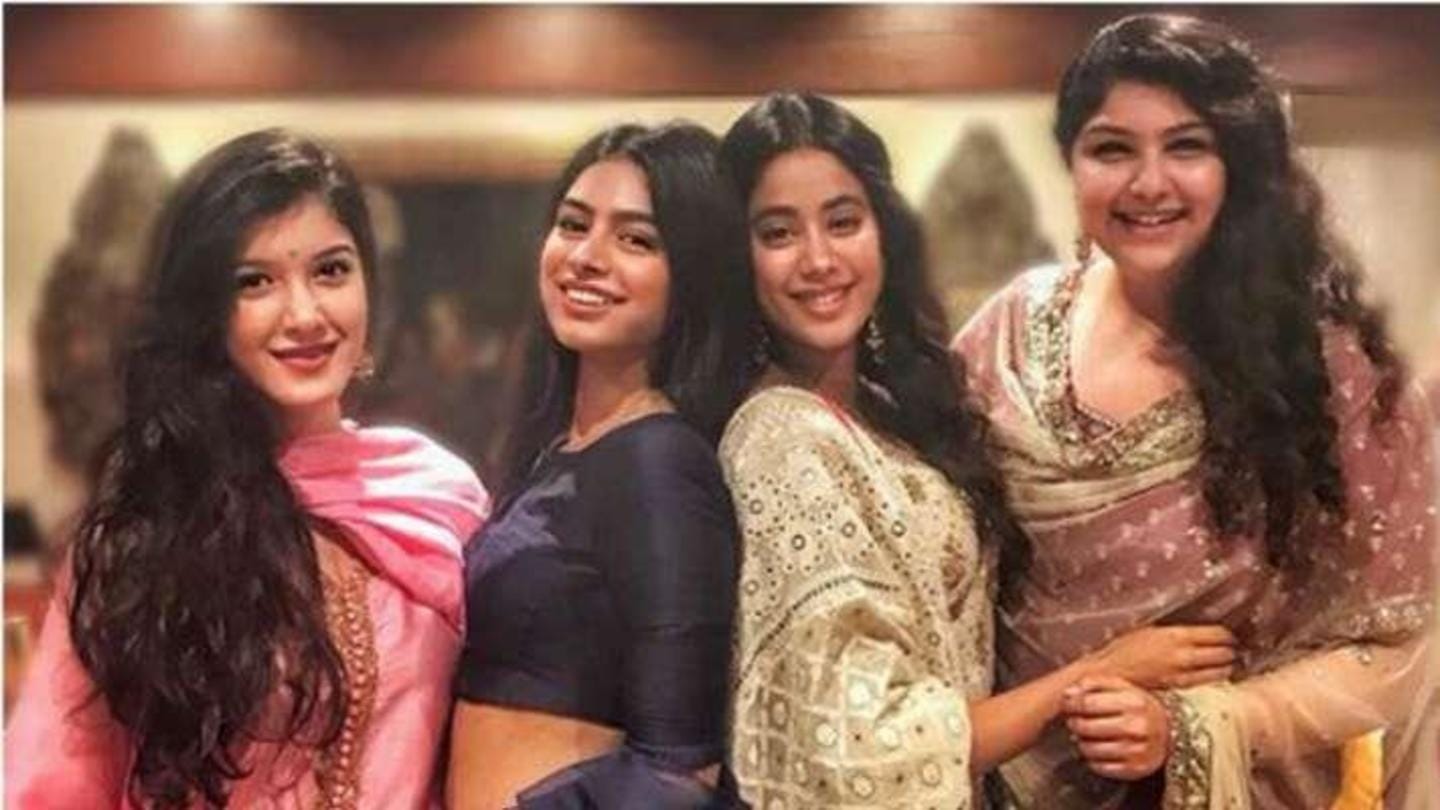 Kapoor could be debuting soon but she is no stranger to Bollywood. Actors Arjun Kapoor, Sonam Kapoor, Janhvi Kapoor, and producer Rhea Kapoor are her cousins; esteemed actor Anil Kapoor and noted film producer Boney Kapoor are her uncles. The youngster has also worked as an Assistant Director on Janhvi Kapoor's Netflix movie Gunjan Saxena: The Kargil Girl.

She has already appeared on a Netflix show 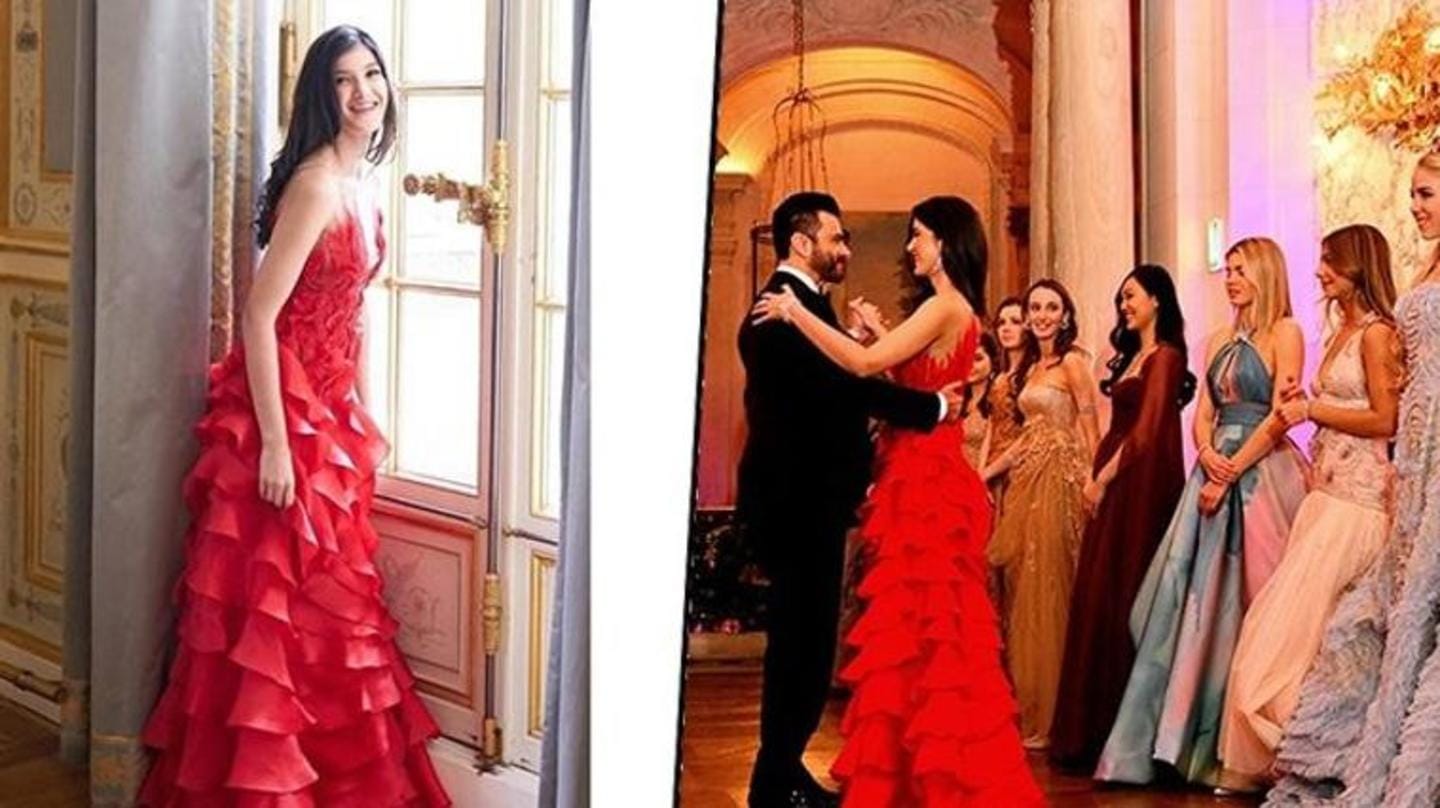 In fact, she was also seen in a short role in Netflix's Fabulous Lives of Bollywood Wives, which focused on her mother and her friends — Neelam Kothari, Seema Khan, and Bhavana Pandey. A second season of the show has been announced. Netizens had slammed Johar for launching another celebrity kid. Some even commented that the announcement was far from surprising.