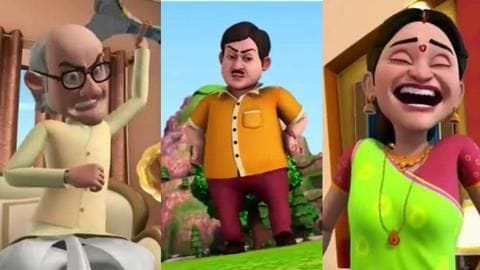 You'll soon get to hear her say her iconic dialogues, "Hey maa, mataji," and "Tappu ke papa," but in a cartoon form.

One the longest running shows on Indian television, Taarak Mehta ka Ooltah Chashmah, is being turned into an animated series.

So this April, tune into Sony YAY!, Sony's channel aimed at children, for watching the Gokuldham society residents.

In this article
Promo

The promo brings back Dayaben; fans get all nostalgic

Sony YAY! showed the promo on social media, where we see the beloved characters of Jethalal, Tapu, Bapuji and Dayaben, in action.

Dayaben's appearance was most special, as Disha Vakani, who played the character, exited the show, leaving fans asking for her return.

The promo shows Tapu, Jethalal and Daya's son, creating mischief and Jethalal trying to stop him in his characteristic style.

Tapu has remained a beloved character for younger fans 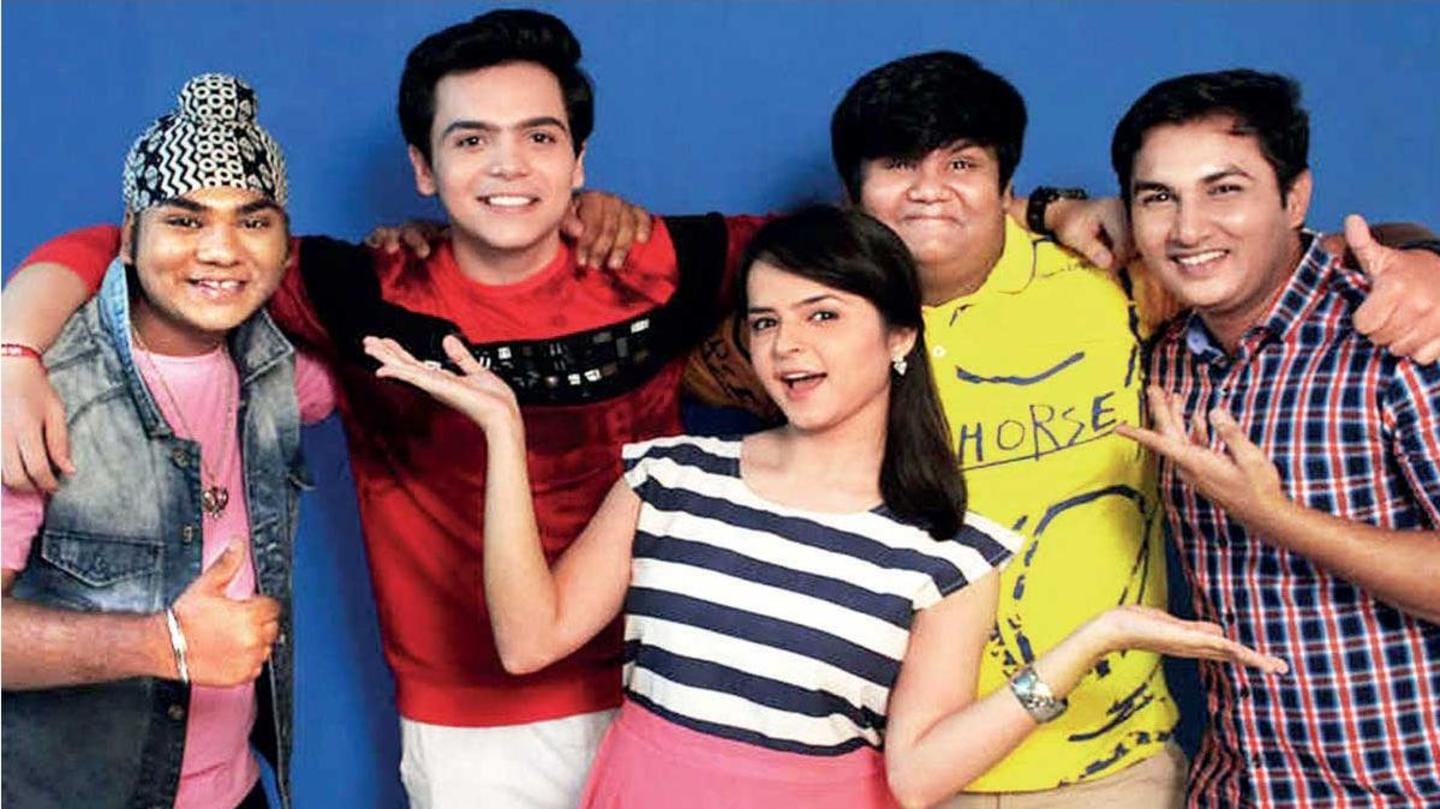 The show, even though caters to audiences across age groups, has a special audience base comprising younger fans.

That's because of the character of Tapu and his 'Tapu Sena.'

This gang of kids from the Gokuldham society is constantly getting into trouble, which (mostly) turns out to be hilarious.

The promo also hints at the same, showing how 'Tapu Sena' will enthral the fans.

'TMKOC' has been on air for 13 long years

The slice-of-life sitcom, which shows how to tackle day to day problems in a light hearted way, has been on-air for 13 long years.

The first episode had released in 2008.

The show also ruled the TRP charts for years but is now seeing a dip in viewership.

The show is based on the writings of Gujarati columnist Taarak Mehta for Chitralekha magazine.

Dilip 'Jethalal' Joshi had commented how the focus has shifted 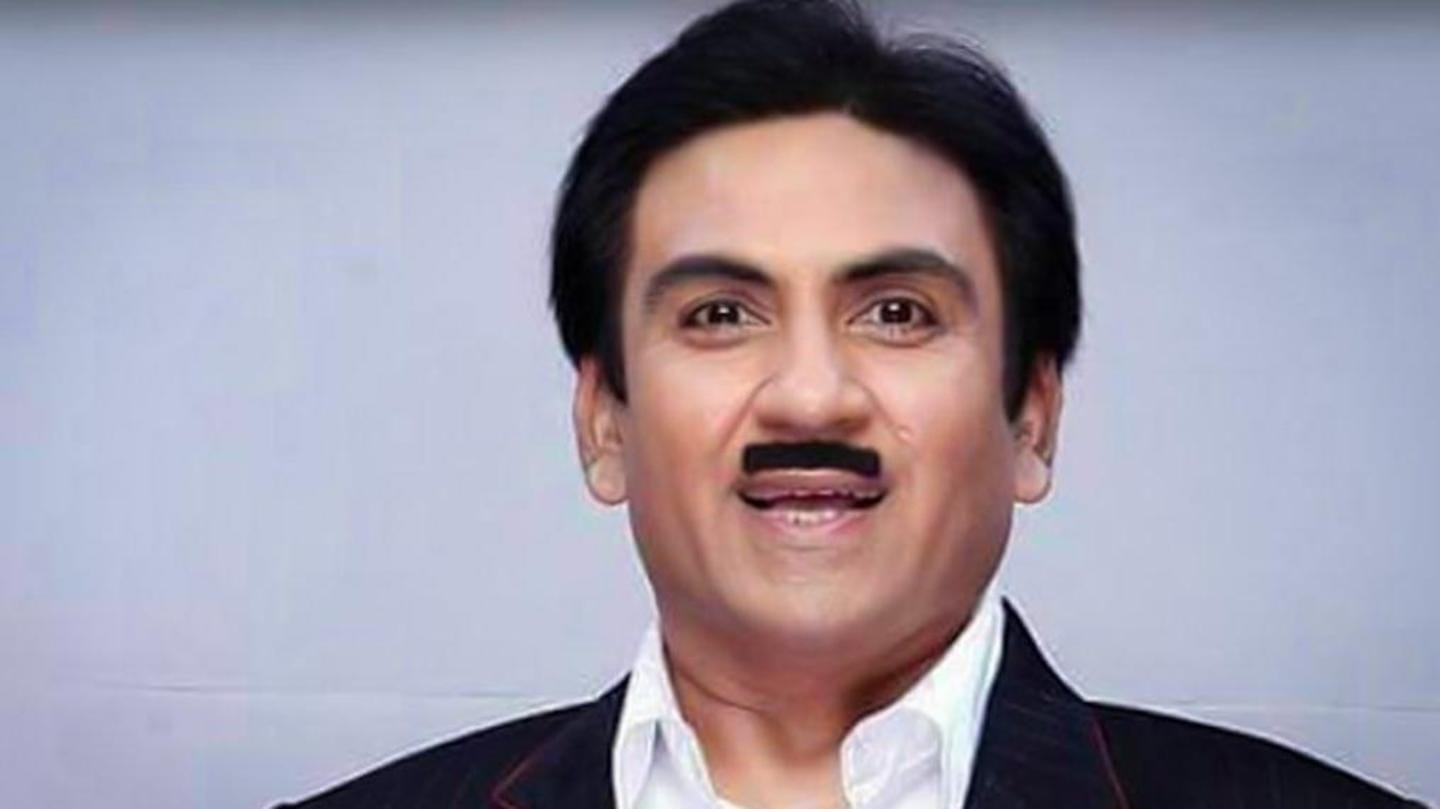 Veteran actor Dilip Joshi, who essays the role of Jethalal, recently featured on comedian Sorabh Pant's podcast to talk about the show.

The actor commented on how recently he sees a drop in the quality of writing.

He noted that some episodes were "not up to the mark" and also pointed that the focus had shifted to quantity and not quality of episodes.