Dilip Joshi is an Indian television and film actor who is popularly known for portraying the character of Jethalal Gada in the comedy sitcom ‘Tarak Mehta Ka Ooltah Chashmah.’ He has received several accolades for his performance in the show, which includes two ITA Awards and five Telly Awards. He is considered one of the best characters in the show. Joshi has been mostly seen in comedy roles and has appeared in several television series and Indian movies. He was born on May 26, 1968, in Madhya Pradesh and was awarded the Indian National Theater Best Actor while pursuing his BCA. In 1989, Joshi started his career in acting with the romantic musical film ‘Maine Pyar Kiya.’ Following this, he went on to appear in various Gujarati dramas including ‘Bapu Tame Kamaal Kari,’ along with Amit Mistry and Sumeet Raghavan. He appeared in shows like ‘Kya Baat Hai,’ ‘Kabhi Yeh Kabhi Woh,’ ‘Daal Mein Kala,’ ‘Hum Sab Ek Hai,’ ‘Meri Biwi Wonderful,’ and ‘Yeh Duniya Hai Rangeen,’ among several others. He has also appeared in films like ‘Hum Aapke Hain Koun…!,’ ‘What’s Your Raashee?,’ ‘Dhoondte Reh Jaoge,’ and ‘Phir Bhi Dil Hai Hindustani.’ Entertainment
Shailesh Lodha to be seen next in 'Waah Bhai Waah'?

Earlier this month, it was reported that Shailesh Lodha, who essayed the eponymous character in Taarak Mehta Ka Ooltah Chashmah, was leaving the show. 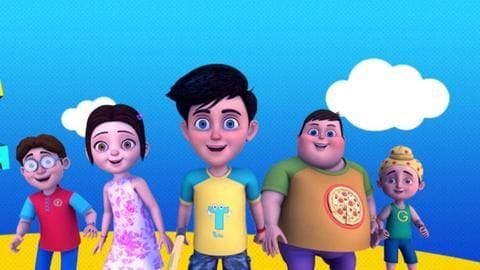 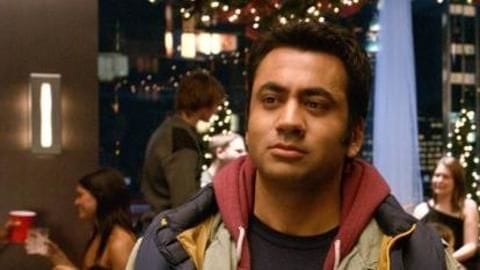 Indian-American actor Kal Penn took the Twitter by storm recently, when he posted a 45-second video of his, where he's seen impersonating a Gujarati 'Ladies Bhai'. 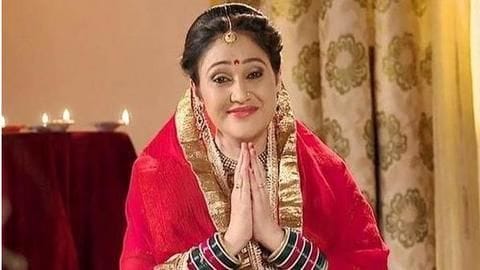 Entertainment
Disha Vakani not to return on 'Taarak Mehta': Here's why 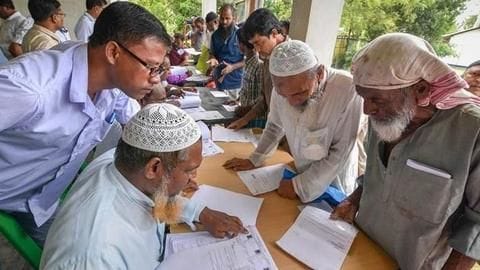 West Bengal BJP Chief Dilip Joshi, on Monday, said the party will come up with National Register of Citizens in Bengal, just like Assam, if voted to power. 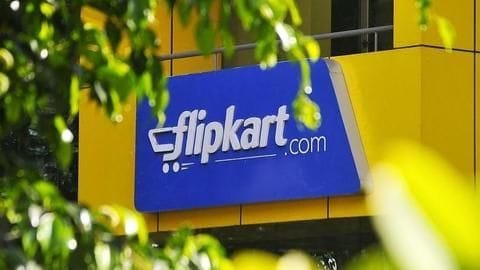 In a bizarre turn of events, a Kolkata man got a text thanking him for joining Bharatiya Janata Party (BJP) after he dialled Flipkart.com to complain of a faulty order.