Karnataka Water Resources Minister Ramesh Jarkiholi has resigned after an alleged sex tape involving the 60-year-old Bharatiya Janata Party (BJP) leader surfaced in the media. A complaint against him was filed on Tuesday after a social activist, Dinesh Kallahalli, approached the Bengaluru Police Commissioner Kamal Pant and demanded a detailed investigation into the alleged sex scandal. Here are more details on this.

"Allegations against me are far from the truth. Clear investigation is needed. I'll come out innocent and I'm confident about it. I'm resigning on moral grounds and I request you to accept this," Jarkiholi wrote in his resignation letter to Karnataka Chief Minister BS Yediyurappa.

Reportedly, the party high command directed Jarkiholi to tender his resignation keeping in mind the upcoming Assembly elections in five states and panchayat polls in Karnataka. The accused minister's brother and BJP leader Balachandra Jarkiholi has called for a CBI probe into the matter and also threatened to file a Rs. 100 crore suit against those who released the alleged sex tape.

A non-cognizable report has been filed

A non-cognizable report has been registered at the Cubbon Park Police station in Bengaluru in this regard and the police has started the investigation, The News Minute reported. "We have taken a petition and started an inquiry. We need to ascertain certain details and inquire about the victim first (sic)," MN Anunchet, Bengaluru Central DCP, had said. 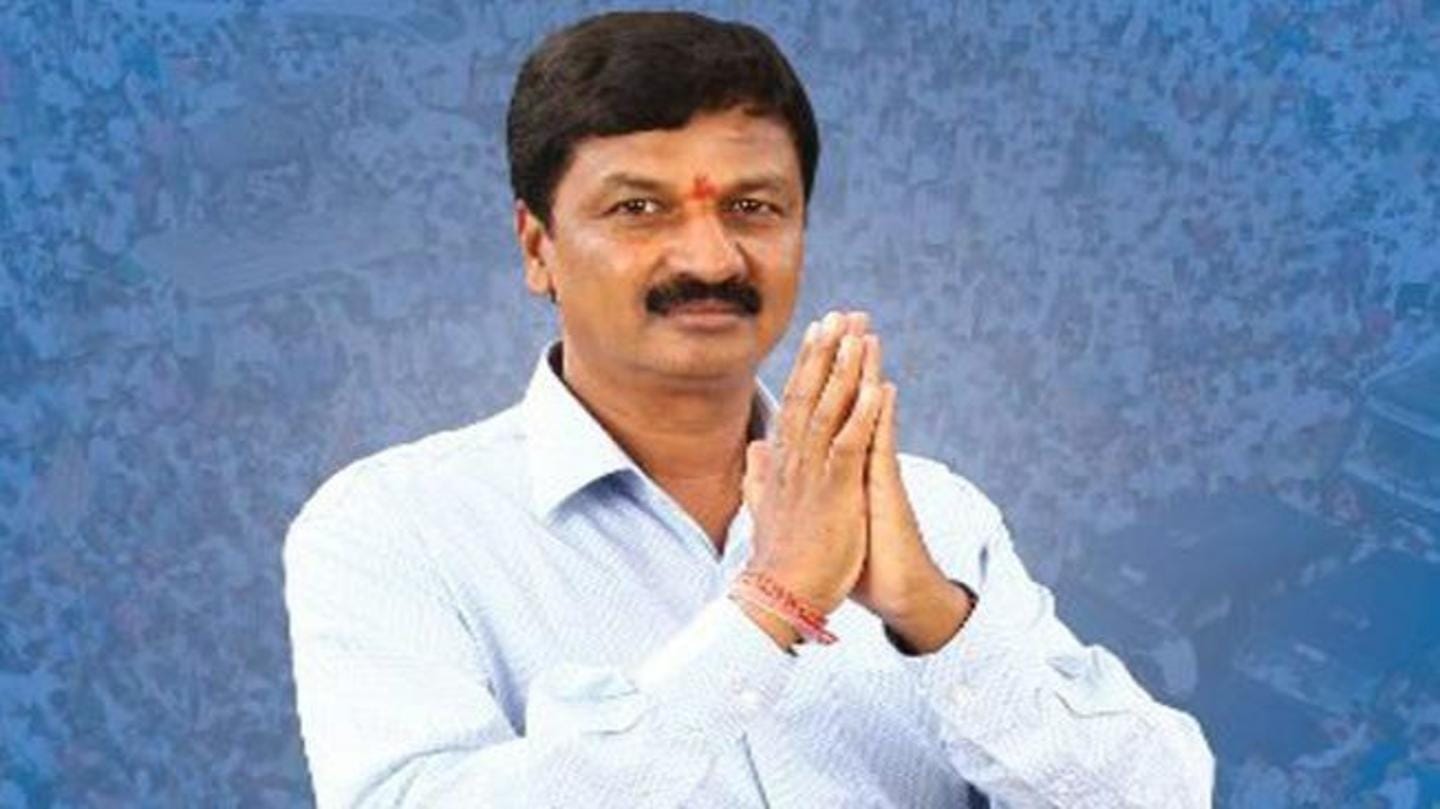 In his complaint, Kallahalli alleged that Jarkiholi had sought sexual favors from a woman in lieu of a government job. Kallahalli also submitted a CD which purportedly contains clips of the woman and the minister. Jarkiholi had also allegedly threatened the woman with dire consequences. In fact, videos of the two in a compromising position were aired on multiple Kannada news channels on Tuesday.

Will resign if allegations proved true, Jarkiholi had said

However, Jarkiholi had vehemently denied the allegations, saying that he did not know the woman in the video. "I do not even know the woman and the complainant. I am going to meet my high command to convey a clarification about the alleged video," he had told reporters, adding, "A thorough investigation must be conducted in this issue."

Meanwhile, the rival party Congress' workers took to the streets in Bengaluru to stage a protest against the accused minister over the said allegations and demanded his arrest.

Will take action after checking authenticity of video: BJP leader 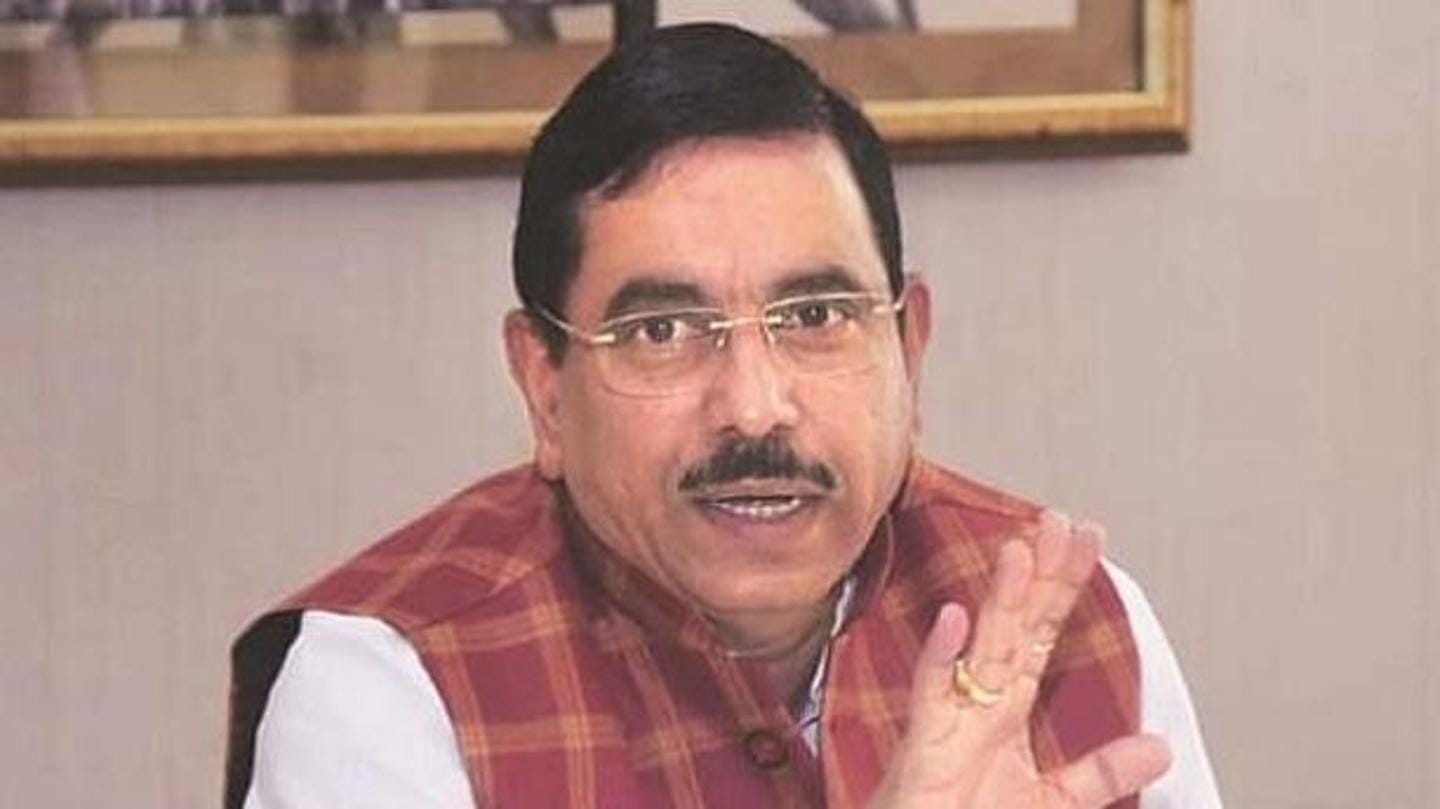 Separately, Union Minister Pralhad Joshi had said that the BJP would take action after checking the authenticity of the alleged sex tape. "I have seen the video of state minister Ramesh Jarakiholi in the media. I will speak to the Chief Minister and the party chief about it tomorrow. We will check the authenticity of the CD and take action accordingly," Joshi had said.

The controversy has come days before the Karnataka Budget session and at a time when the BJP and other parties are preparing for the by-election to the Belagavi Lok Sabha seat, which fell vacant last year after the death of BJP leader Suresh Angadi.