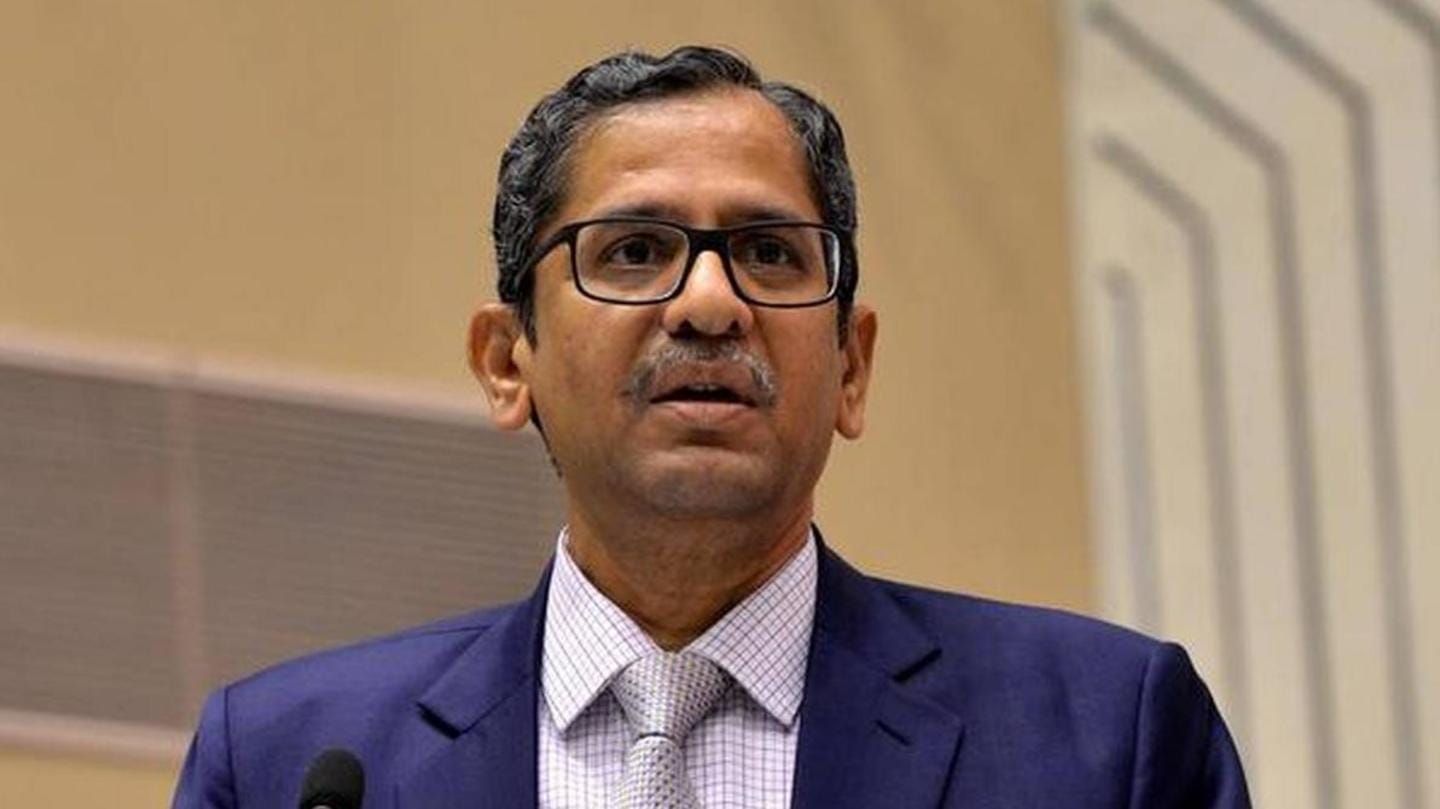 Justice Ramana will serve as CJI until August 2022

Justice Ramana will reportedly have a tenure as the country's top judge for one year and four months, until August 26, 2022. Before his elevation to the Supreme Court on February 17, 2014, he had been serving as the Chief Justice of the Delhi High Court. He was born on August 27, 1957 in Andhra Pradesh.

A brief about Justice Ramana's career 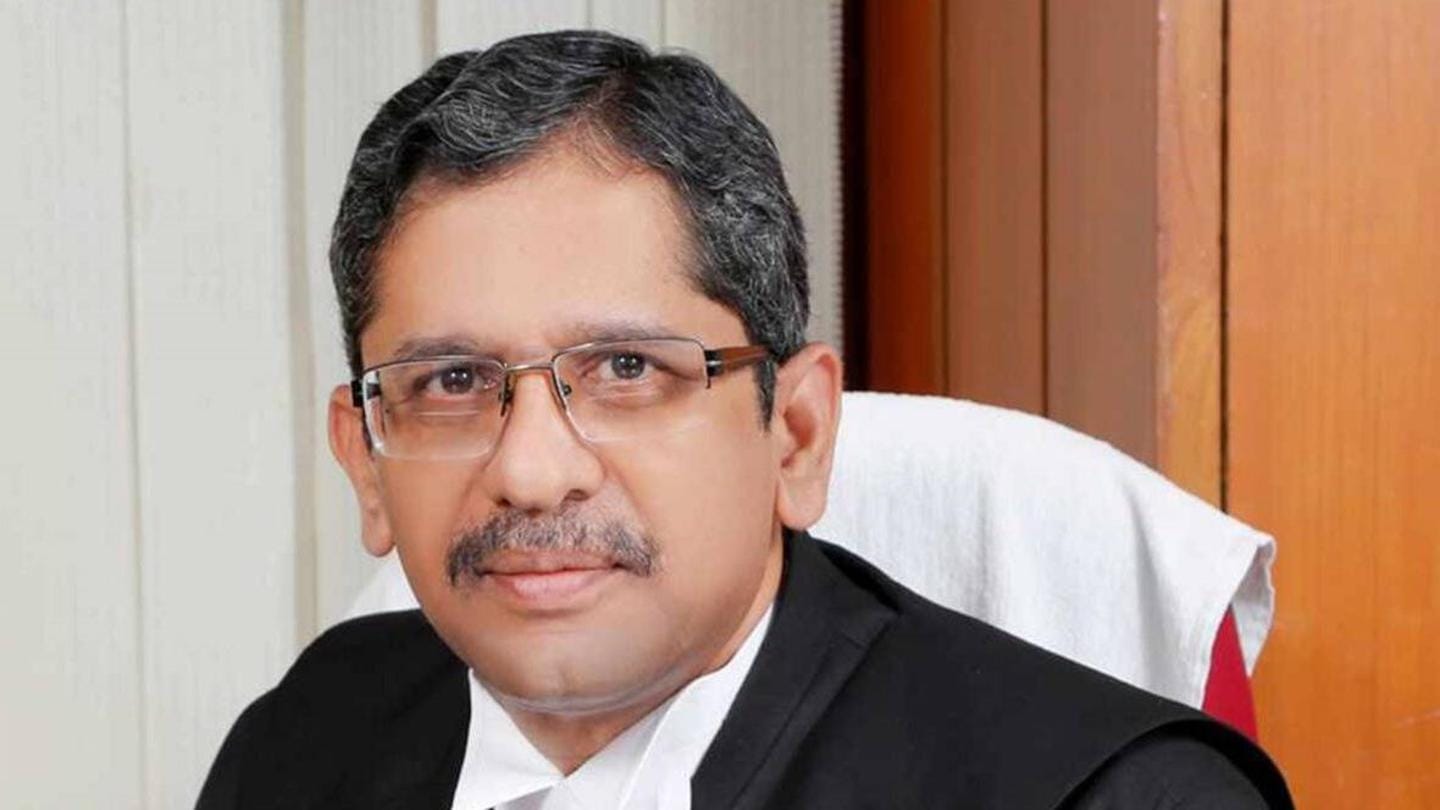 Justice Ramana had enrolled as an Advocate on February 10, 1983 and subsequently practiced in the High Court of Andhra Pradesh, Central and Andhra Pradesh Administrative Tribunals, and the Supreme Court of India in Civil, Criminal, Constitutional, Labor, and Election cases. He had also served as the Acting Chief Justice of the Andhra Pradesh High Court from March 10, 2013 to May 20, 2013. Justice Ramana has been a part of several key judgments, including the order to review the suspension of internet in the former state of Jammu and Kashmir. He was also a part of the panel of the Supreme Court judges which held that the office of the Chief Justice of India comes under the purview of the Right to Information (RTI) Act.