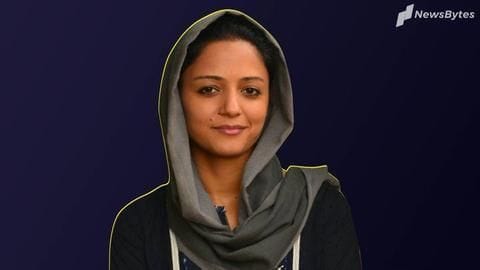 After her father claimed on Monday that she is involved in anti-national activities and demanded a thorough probe into her finances, former JNU student Shehla Rashid called him a wife-beater and added he was resorting to cheap stunts because she decided to act against him. 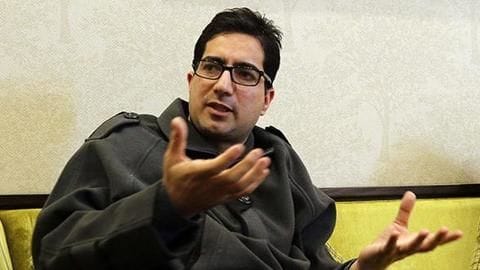 Bureaucrat-turned-politician Shah Faesal has resigned as the President of the Jammu and Kashmir People's Movement (JKPM), the party said on Monday. 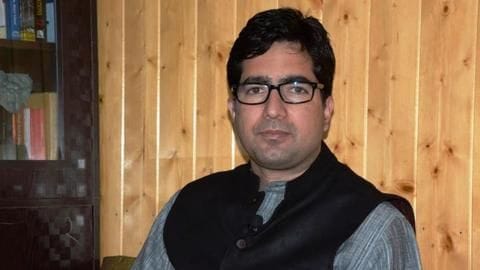 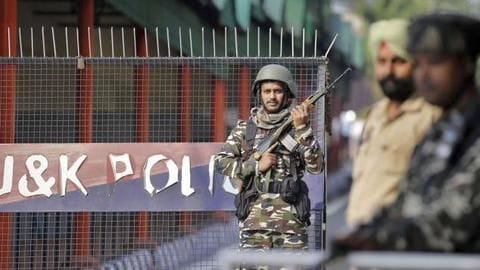 J&K: Politicians detained at MLA hostel to be released

The new year has brought some good news for Jammu and Kashmir politicians who were detained at MLA hostel in Srinagar. 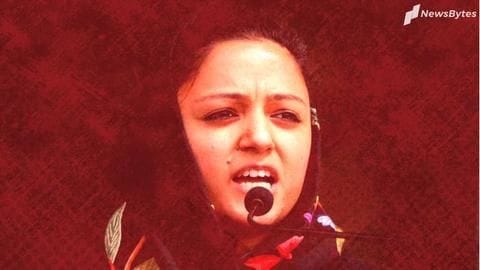 For defaming Indian Army, Shehla Rashid could be arrested

Former student leader Shehla Rashid could land in hot waters soon. Accused of defaming the Indian Army through her social media posts, Shehla could be arrested. 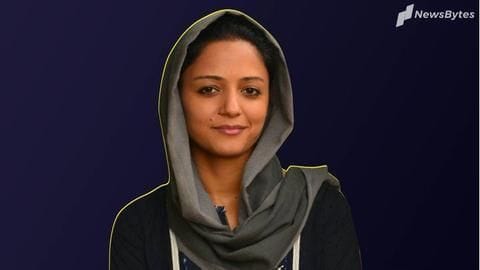 The lockdown in Kashmir is unfortunate and the announcement of Block Development Council elections a sham, feels activist-turned-politician Shehla Rashid. 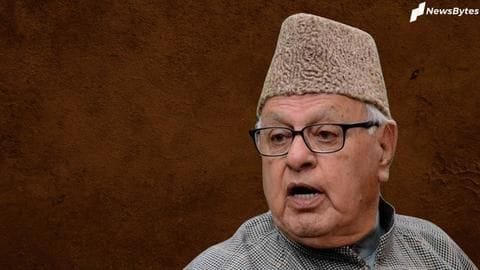 In an unprecedented development, Farooq Abdullah, the President of National Conference (NC) and a three-time former Chief Minister of Jammu and Kashmir has been detained under the draconian Public Safety Act (PSA), reports said on Monday. 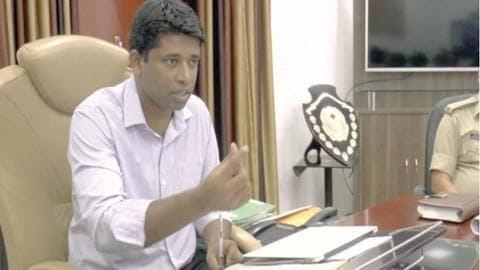 Indian Administrative Service (IAS) officer Kannan Gopinathan had made headlines last year due to his efforts in the relief operations in flood-hit Kerala. 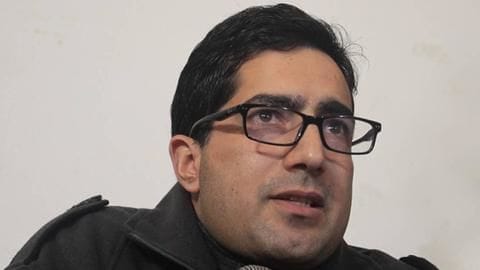 Shah Faesal, the former IAS officer who started his political career months ago, was detained on Wednesday at Delhi airport while he was trying to leave India. He has been sent to Srinagar and put under house arrest under the Public Safety Act, reports said. 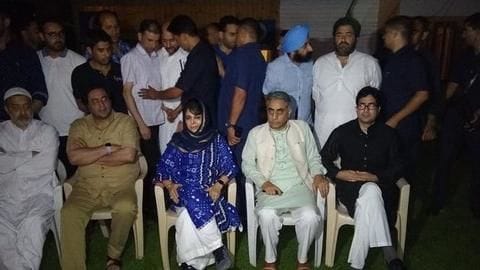 On Friday evening, Jammu and Kashmir Governor Satya Pal Malik urged politicians of the state to not believe in rumors, which sparked after the government issued an advisory asking tourists to cut short their visit to the valley in wake of terror threats. 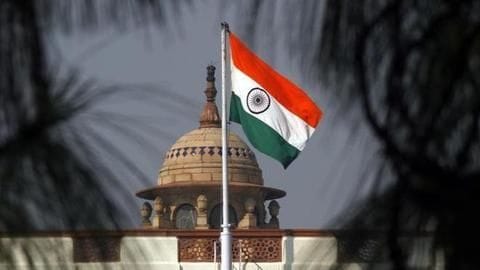 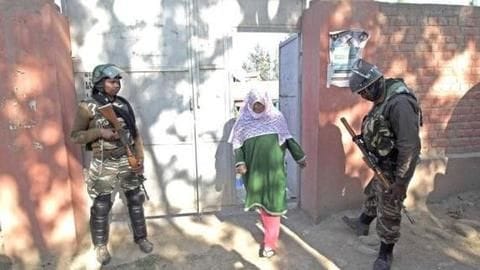 Democracy's festival? Less than 1% voters got inked in Pulwama

While 51 constituencies cast their votes on Monday, during the fifth phase of polls, fear of terrorists ensured voters didn't turn up at polling booths in Pulwama, Jammu and Kashmir. 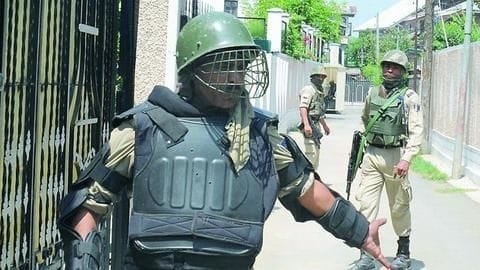 On Wednesday, income tax officials carried out raids on seven places spread across Delhi and Jammu and Kashmir, belonging to the "head of a prominent organization and his associates" who have allegedly been conducting "anti-national" activities. 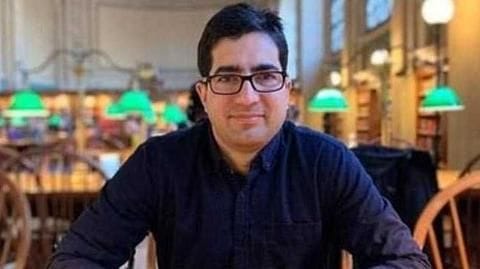 Shah Faesal, a Kashmiri IAS officer who topped the UPSC exam in 2010, has resigned as a civil services officer to protest against the "unabated killings" and "marginalization" of Indian Muslims in Jammu and Kashmir. 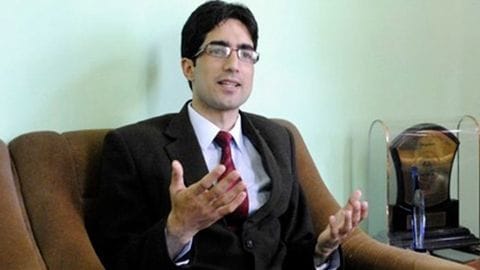 Can government officers criticize rapes? Not without receiving a notice 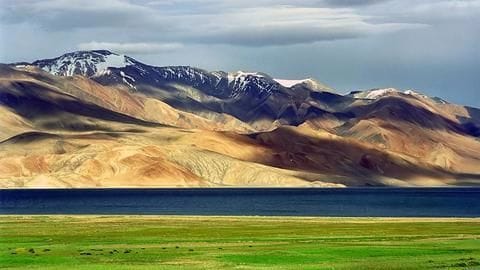 Kashmir is 'The Warmest Place On Earth', says new ad

What is most remarkable about Jammu and Kashmir? Violence? Its paradisiacal beauty? No. According to the state government, it is the hospitality of its locals.

Were Australian bowlers aware about ball-tampering? Bancroft drops a hint

Ellen DeGeneres wants fans to self-pamper with 'Be Kind' box