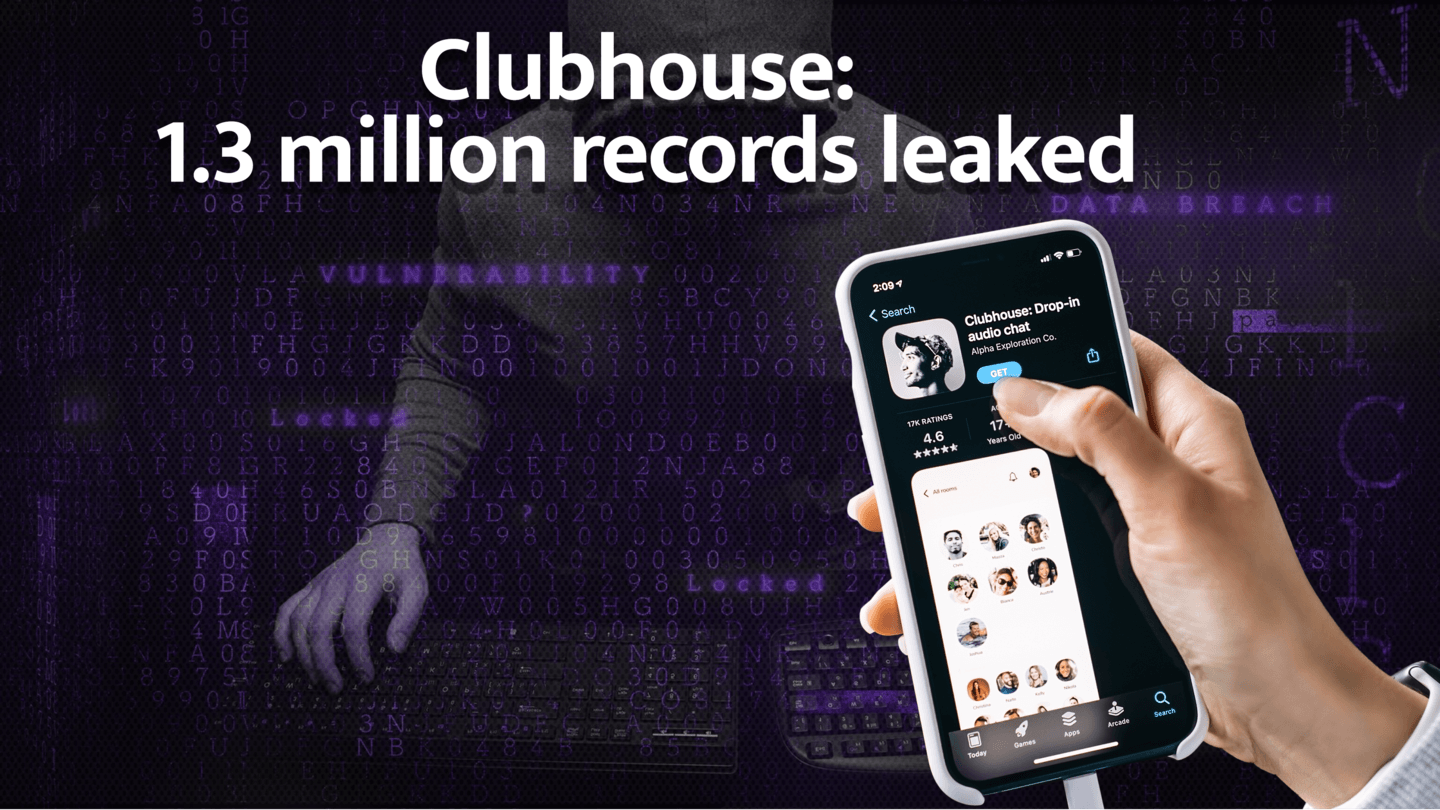 Over the weekend, it was reported that invite-only audio-based social network Clubhouse suffered a data breach that affected around 1.3 million users. However, Clubhouse called the leak "false and misleading". It clarified that the leaked data is actually publicly available through its Application Programming Interface (API). Nevertheless, Clubhouse revealing its users' Twitter and Instagram usernames is a privacy concern.

In this article
What was leaked?

Most of the leaked information is publicly available, not sensitive 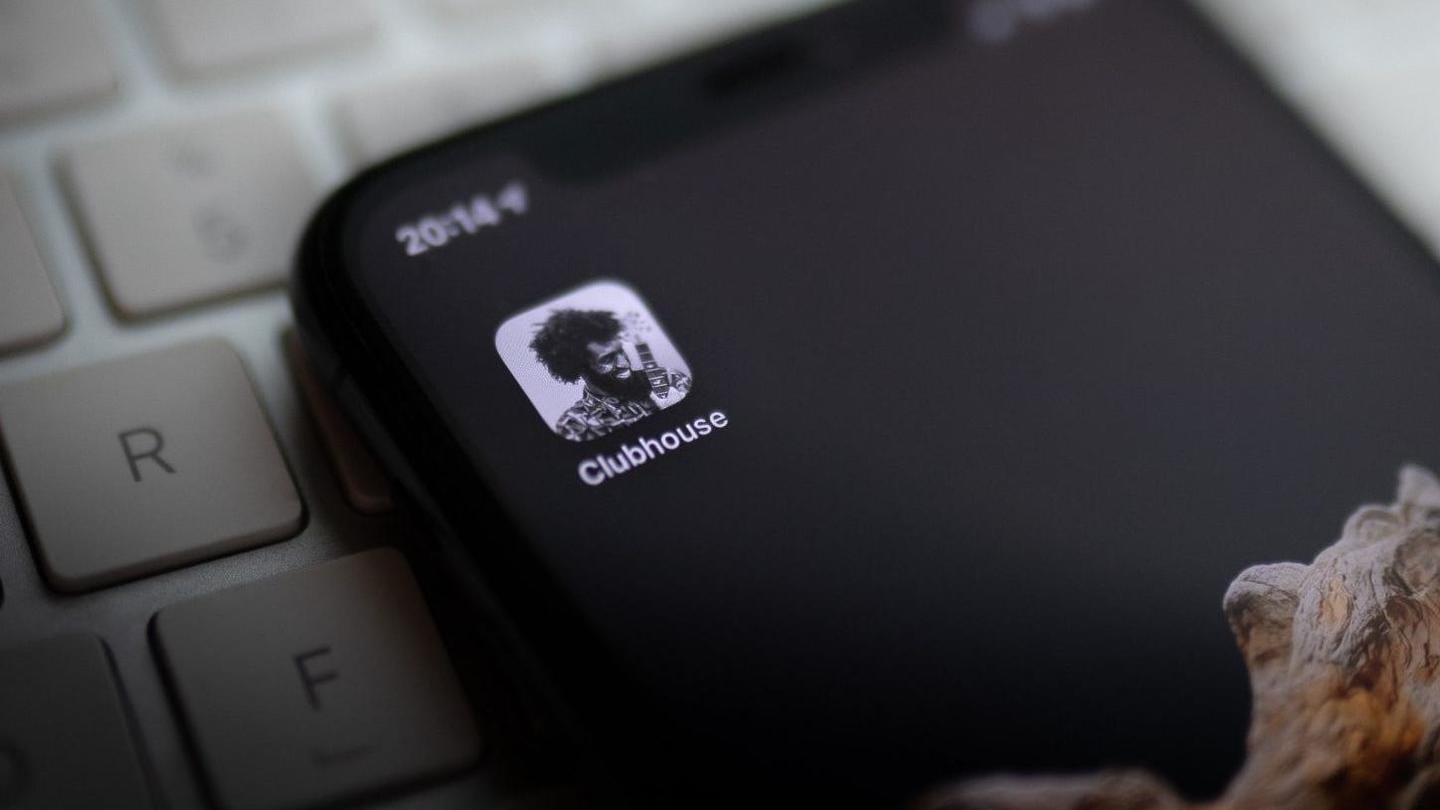 Bad actors could use leaked information to profile potential victims 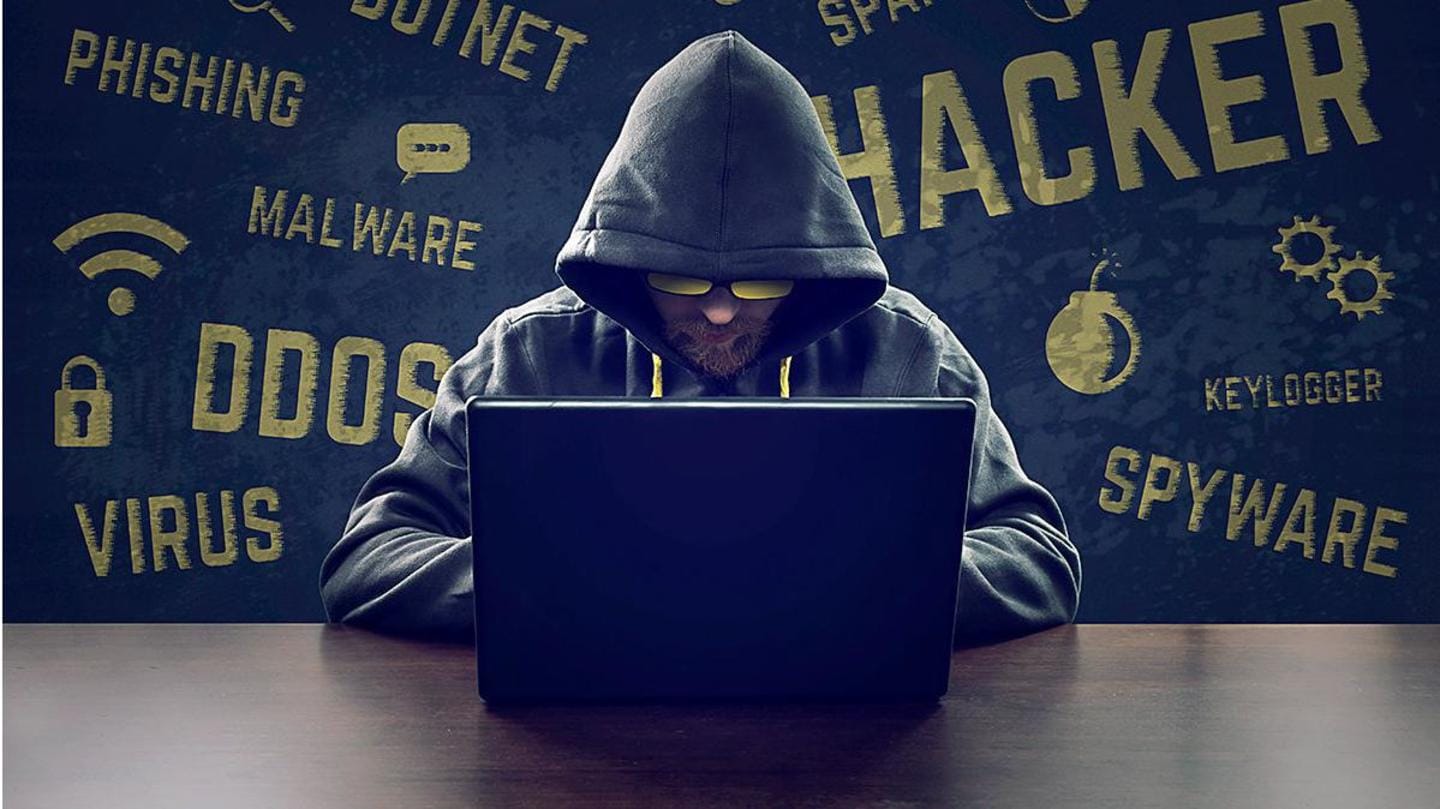 The report highlighted that bad actors could mount various forms of social engineering attacks including phishing, using the leaked data. The particularly determined attackers could possibly combine the Clubhouse data with information leaked from other sources to profile potential victims and commit identity theft, CyberNews reported. However, Clubhouse responded that its systems hadn't been breached. It clarified that the leaked data is publicly available.

Clubhouse issues a statement clearly denying any sort of breach

This is misleading and false. Clubhouse has not been breached or hacked. The data referred to is all public profile information from our app, which anyone can access via the app or our API. https://t.co/I1OfPyc0Bo Corroborating Clubhouse's statement that no data was "leaked," application researcher Jane Manchun Wong on Twitter said that the data could've been scraped from Clubhouse's API using a simple loop function since the user IDs were numerical. Meanwhile, in February, we had reported that the Stanford Internet Observatory identified loopholes in Clubhouse's security protocol. At the time, Clubhouse said it is "deeply committed" to privacy. 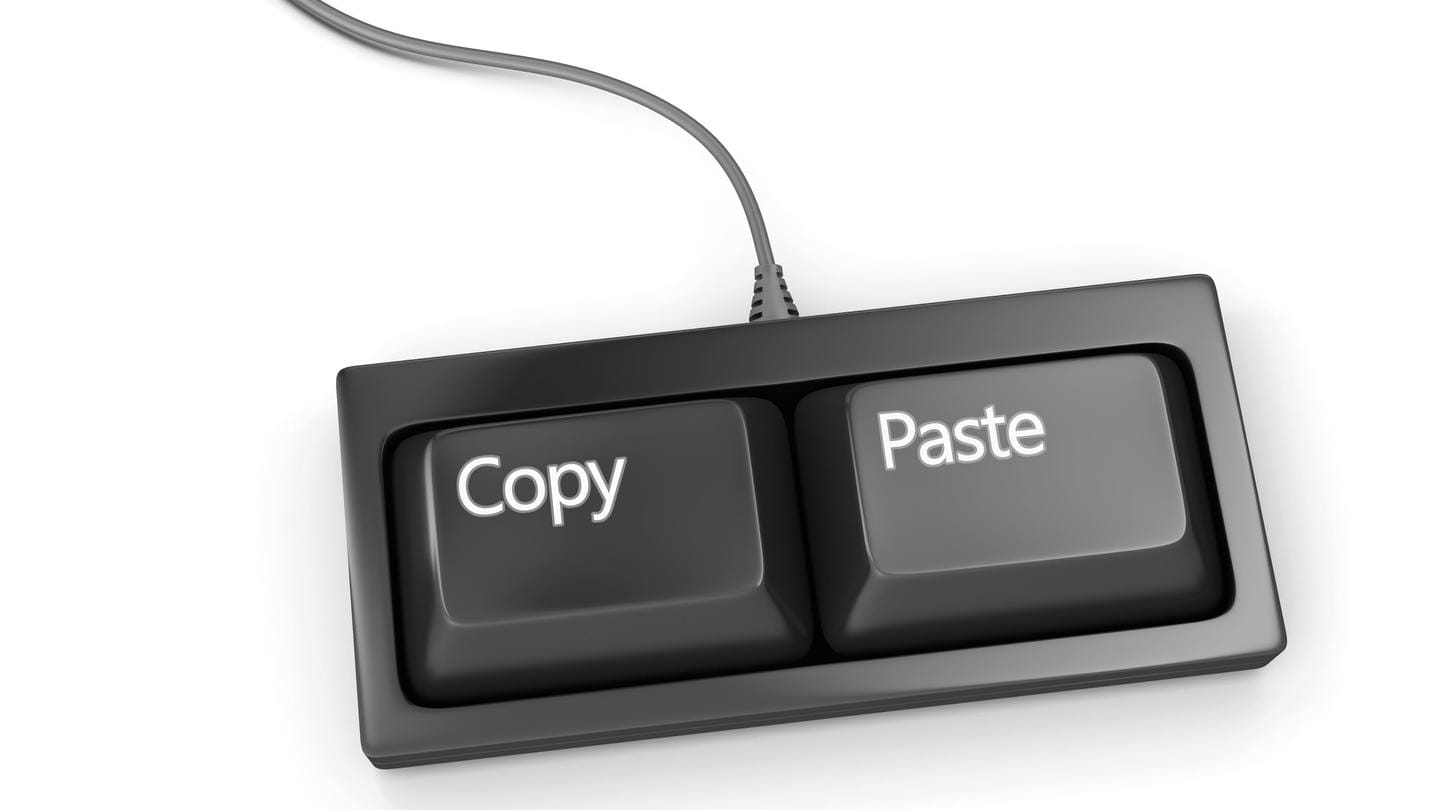 The news report mentioned “messages” and “passwords” on Clubhouse, which is inaccurate because CH doesn’t have messaging, users don’t login using passwords

Coincidentally, the near-identical paragraph appears in the LinkedIn data breach report five days ago. This is a copy-paste https://t.co/MBWG46JmCB pic.twitter.com/ZnhnspqNX1