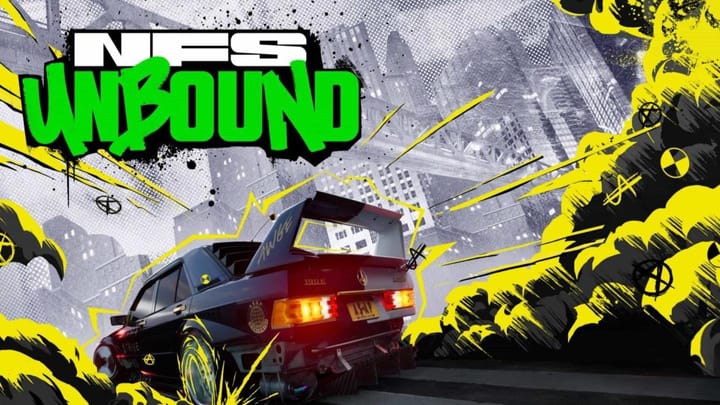 Electronic Arts' (EA) Need for Speed (NFS) is a name that is synonymous with video game racing. The iconic franchise's latest iteration, the NFS Unbound, will be launched on December 2. The company has also released the game's first trailer, confirming its hybrid, anime-inspired art style. EA roped in Criterion Games to develop NFS Unbound. Pre-booking for the game has begun.

The story takes place in a new city called 'Lakeshore'

The Need for Speed Unbound will take place in a city called 'Lakeshore.' A robbery at an auto shop kickstarts the story. The robbery breaks a friendship, and the rise from rookie to a top racer begins. The aim is to win the priceless car that was stolen. In between, you'll be betting on races, outrunning cops, and drifting like there's no tomorrow.

The game has an anime aesthetic throughout

The Need for Speed Unbound has graffiti-inspired visual effects. In the game, you will find the "most realistic-looking cars in the franchise's history" with cartoonish smoke particle effects on top. You can see the anime influence throughout the game. The human characters are rendered in a cel-shaded aesthetic as well. The game was developed on EA's Frostbite Engine and promises 4K, 60fps racing.

A$AP Rocky will appear as an in-game character

The NFS Unbound will feature famous rapper Rakim Athelaston Mayers aka A$AP Rocky as an in-game character. He will appear as the leader of a faction called the 'Takeover Scene.' The game's music is from Rock and his creative agency AWGE.

The game is only available on current-generation gaming consoles, PC

The Need for Speed Unbound will be available on all latest-generation gaming consoles and PC from December 2. Those who pre-book will get three-day early bird access. It is priced at $69.99 (around Rs. 5,800) for the standard edition and $79.99 (nearly Rs. 6,600) for the premium Palace Edition. The latter showcases the game's association with Palace Skateboards and has exclusive content.