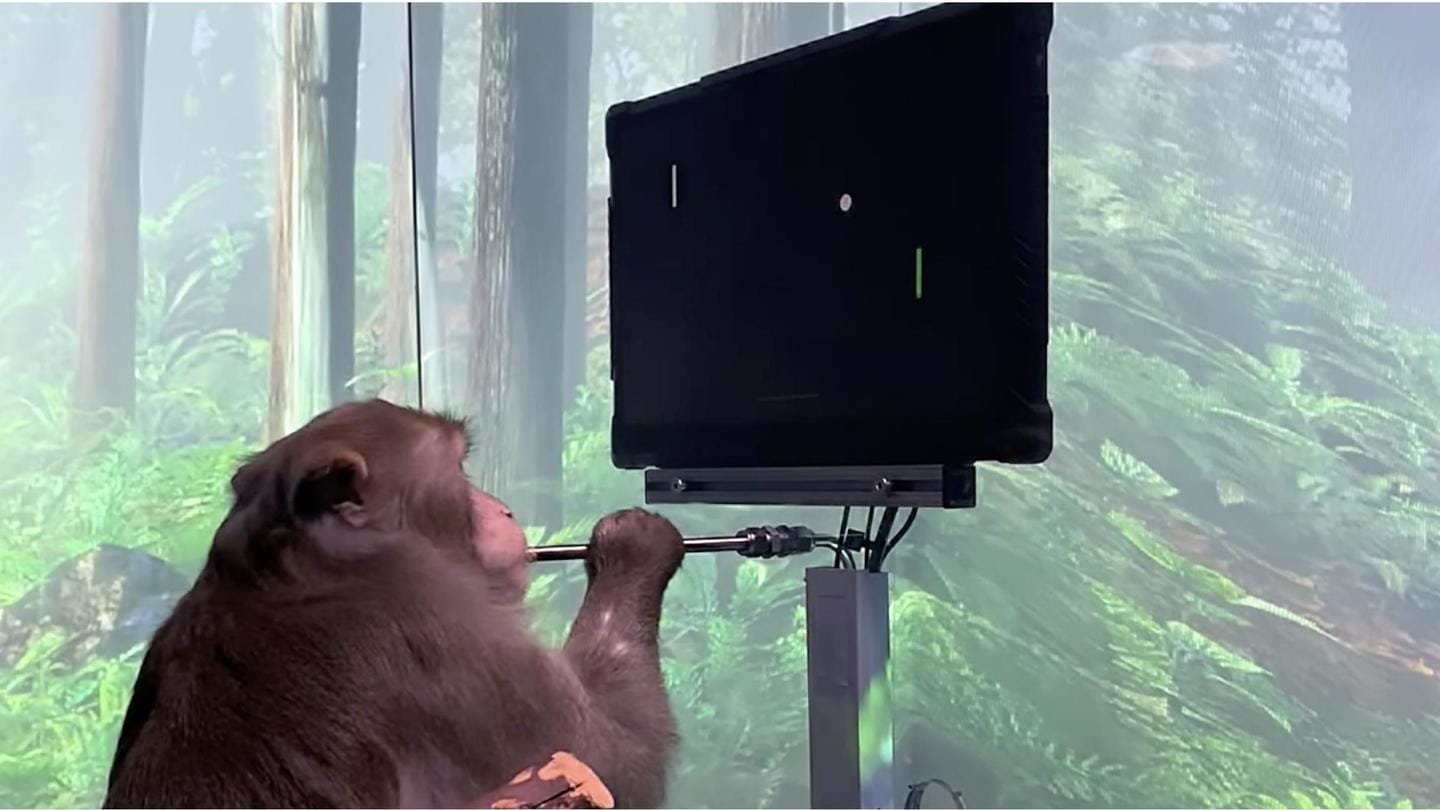 Elon Musk's 2016 start-up called Neuralink has been working on a brain-machine interface with a reasonable amount of success.

Neuralink intends to create a wireless interface between the human mind and a computer.

In this article
Brief history 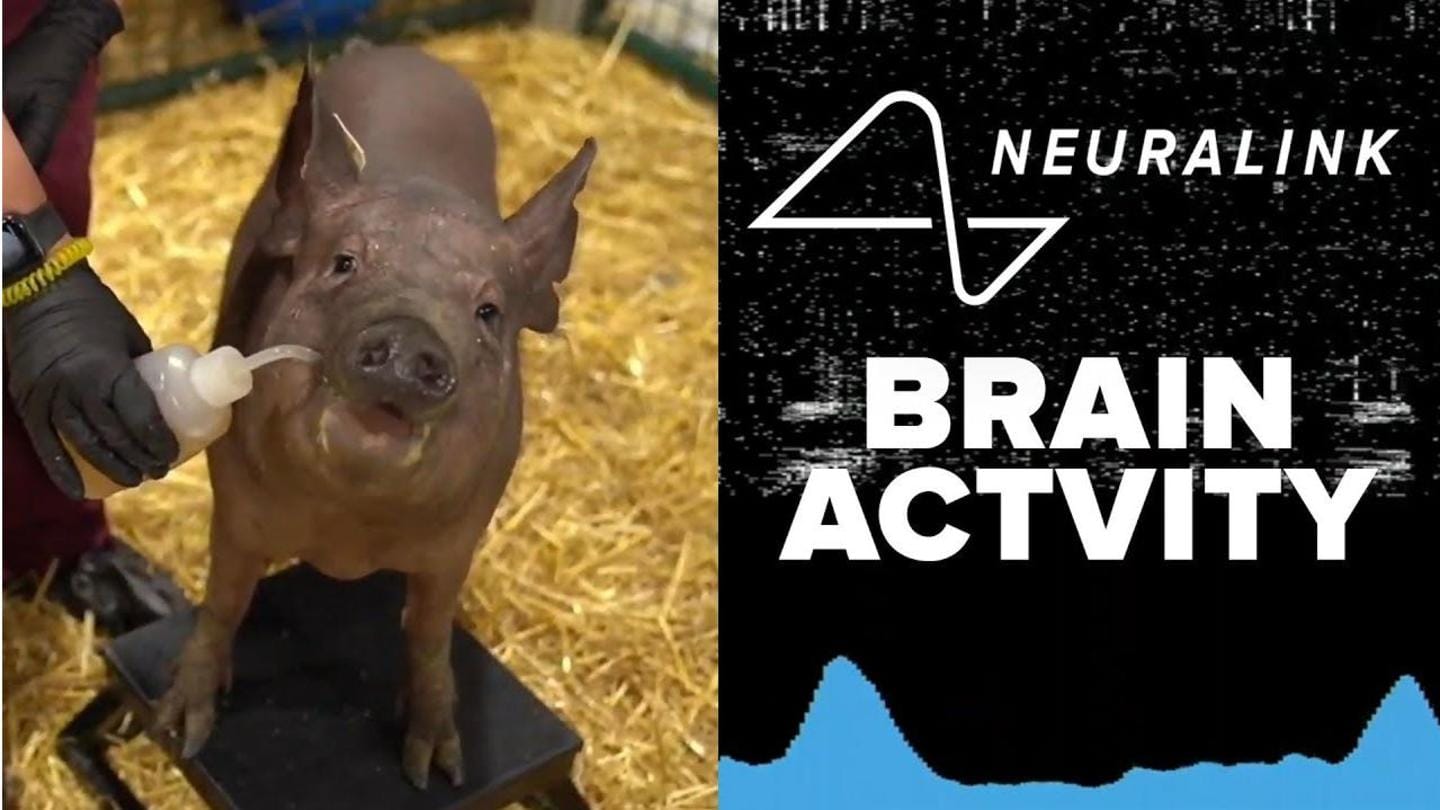 The company's previous live demonstration showed off how an implanted Neuralink device was able to pick up signals from a pig's nervous system whenever the animal touched something with its snout.

In the latest video demonstration, the narrator says that nine-year-old Pager has an "implanted neural data recording and transmission device" called the N1 Link.

After calibration, neural implant was able to predict monkey's movements 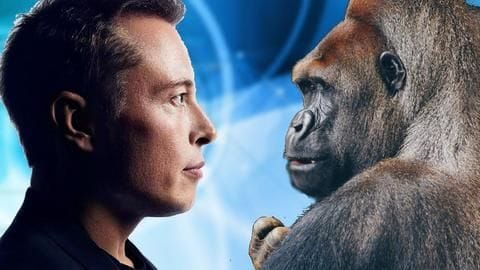 Initially, the implanted device gathered baseline data when Pager moved a joystick to direct an on-screen ball toward a colored square. This way, the joystick movements were correlated to the impulses being picked up by the implanted N1 Link.

Later in the video, the joystick was disconnected. Although Pager continued to use it, the on-screen ball was completely controlled by the Neuralink implant.

N1 Link was implanted in motor cortex responsible for movements 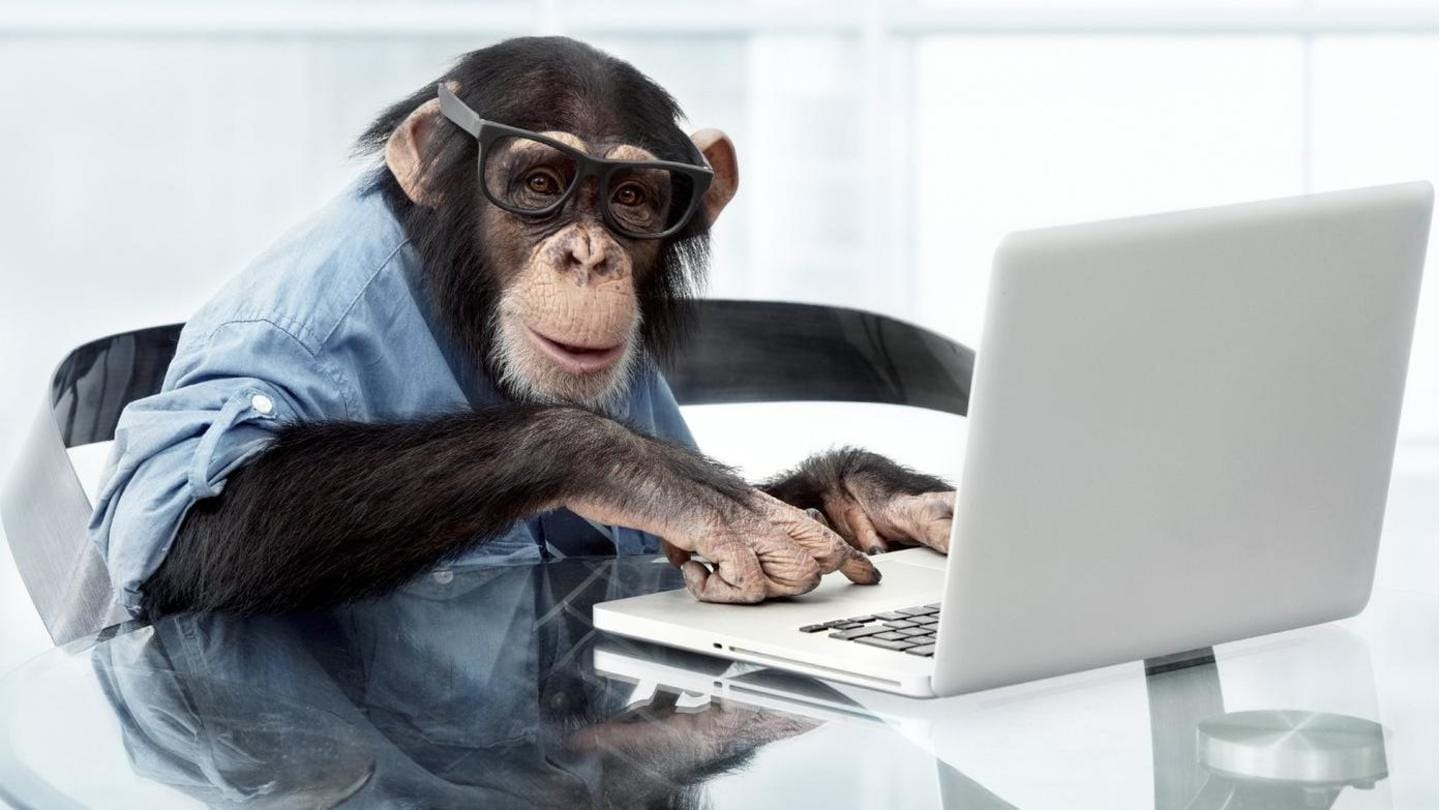 The implant used machine learning to predict Pager's movements before they occurred.

The video's narrator explained that the N1 Link was implanted in the hand and arm areas of the motor cortex, a part of the brain responsible for planning and executing movements.

Voltage traces from electrodes are decoded into on-screen cursor movements 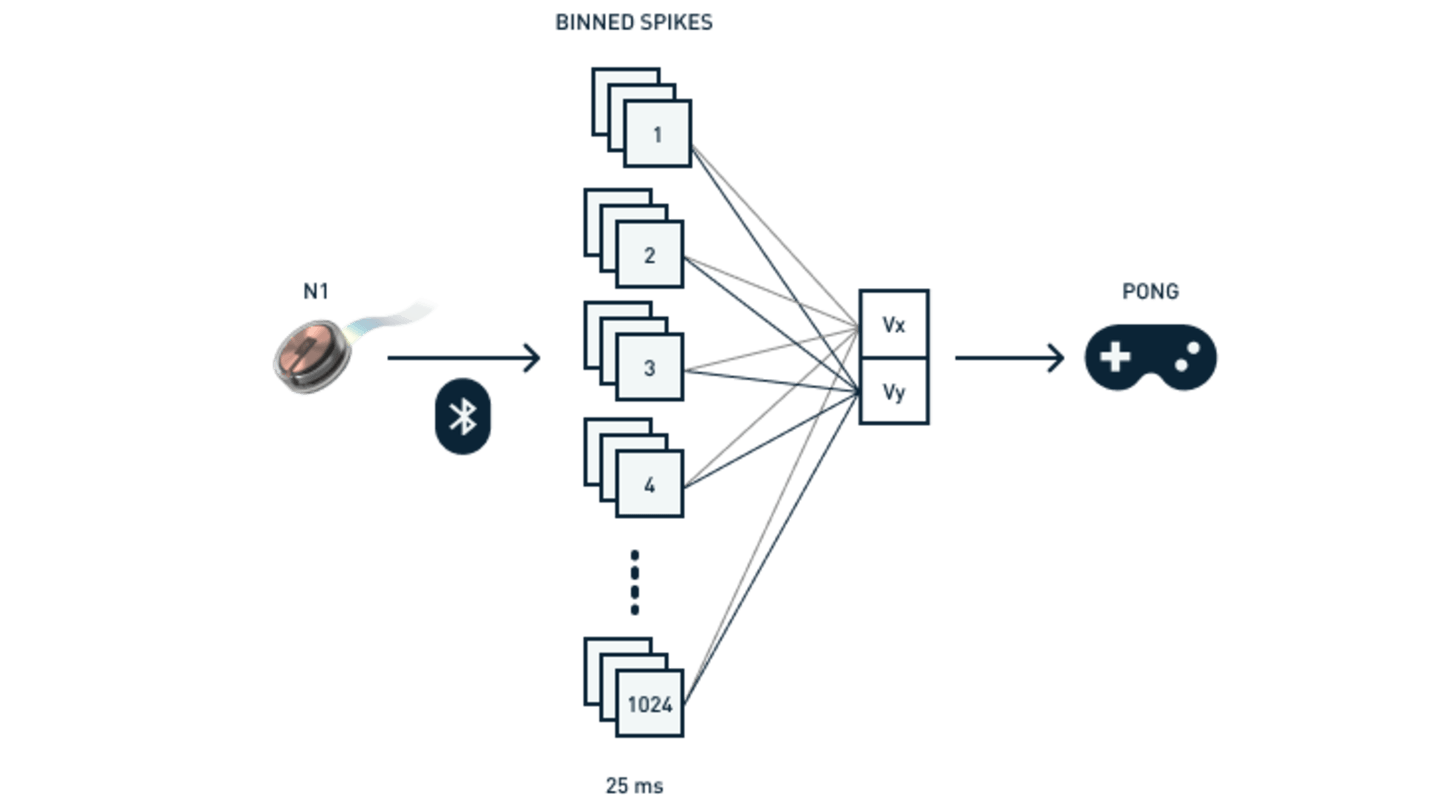 Pager's implant contains over 1,024 electrodes. The voltage traces (called spikes) recorded by them once every 25 milliseconds are transmitted to a proprietary decoder software via Bluetooth.

The decoder outputs velocity signals which are integrated over time to direct on-screen cursor movement.

Musk had previously said that commercial-spec Neuralink devices could include 3,072 electrodes per array across 96 threads. 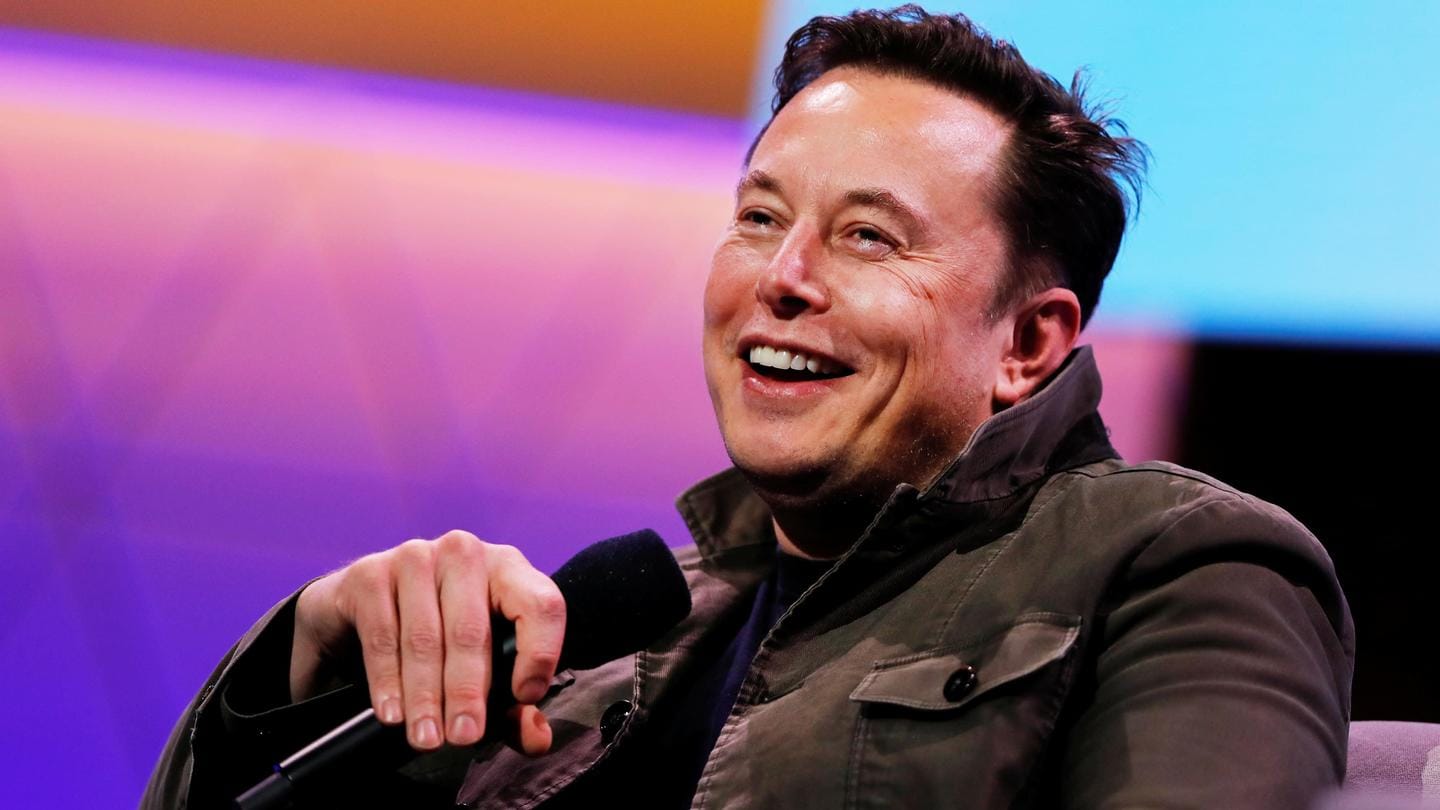 Neuralink's accompanying blog post suggests that just like Pager, paralysis patients would be able to manipulate a computer's cursor. The applications could be extended to typing on a virtual keyboard, the company added.

Musk went a step further on Twitter, suggesting that multiple implants working in synchrony could shunt signals from the brain to the limbs, possibly enabling paraplegics to walk.

Later versions will be able to shunt signals from Neuralinks in brain to Neuralinks in body motor/sensory neuron clusters, thus enabling, for example, paraplegics to walk again