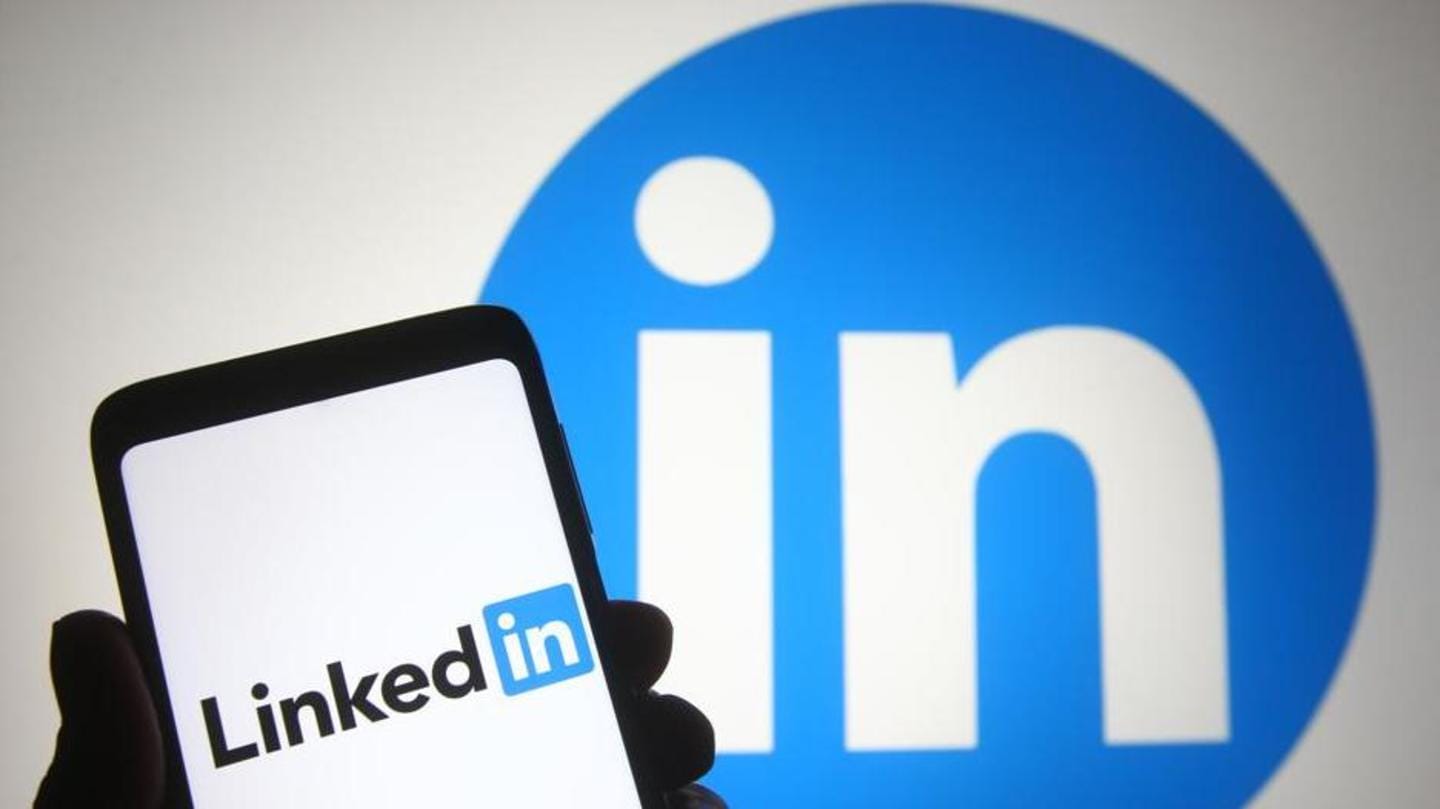 Even before the news cycle on the Facebook data leak had died down, private data belonging to a whopping 500 million LinkedIn users has been leaked.

A hacker has put up the bounty on sale for a modest four-digit figure, and even shared data belonging to two million of those users as proof.

At this rate, it's wiser to change your passwords every week.

In this article
Rookie mistake

US Politician incriminates himself with public Venmo feed 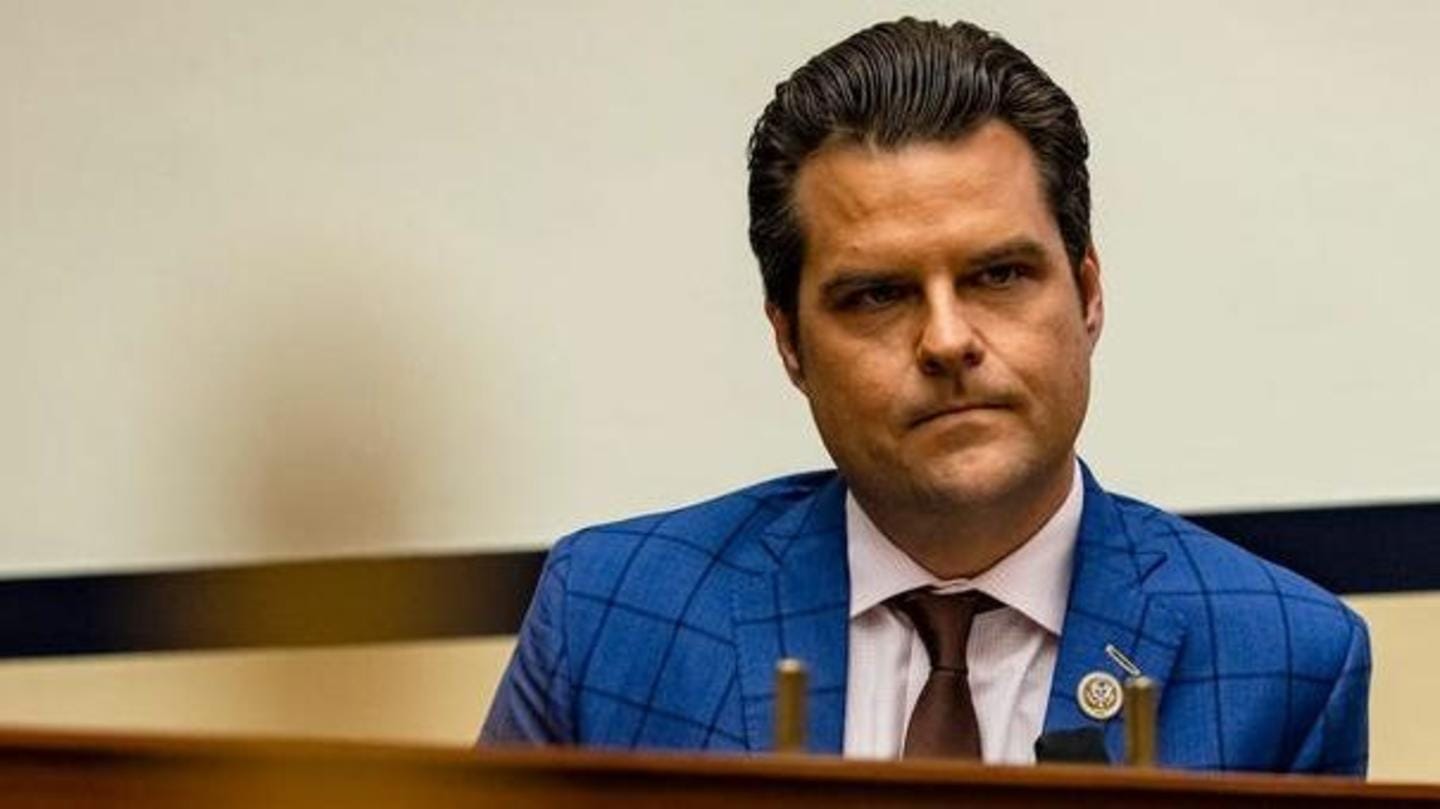 Some folks don't need Big Tech to leak their data, as is the case with Florida-based politician Matt Gaetz who made the rookie mistake of keeping his Venmo feed public.

A lot can be learned from your spending habits, and Gaetz sent $900 to a sex traffic accused, who then reportedly sent an equal amount to three young women. 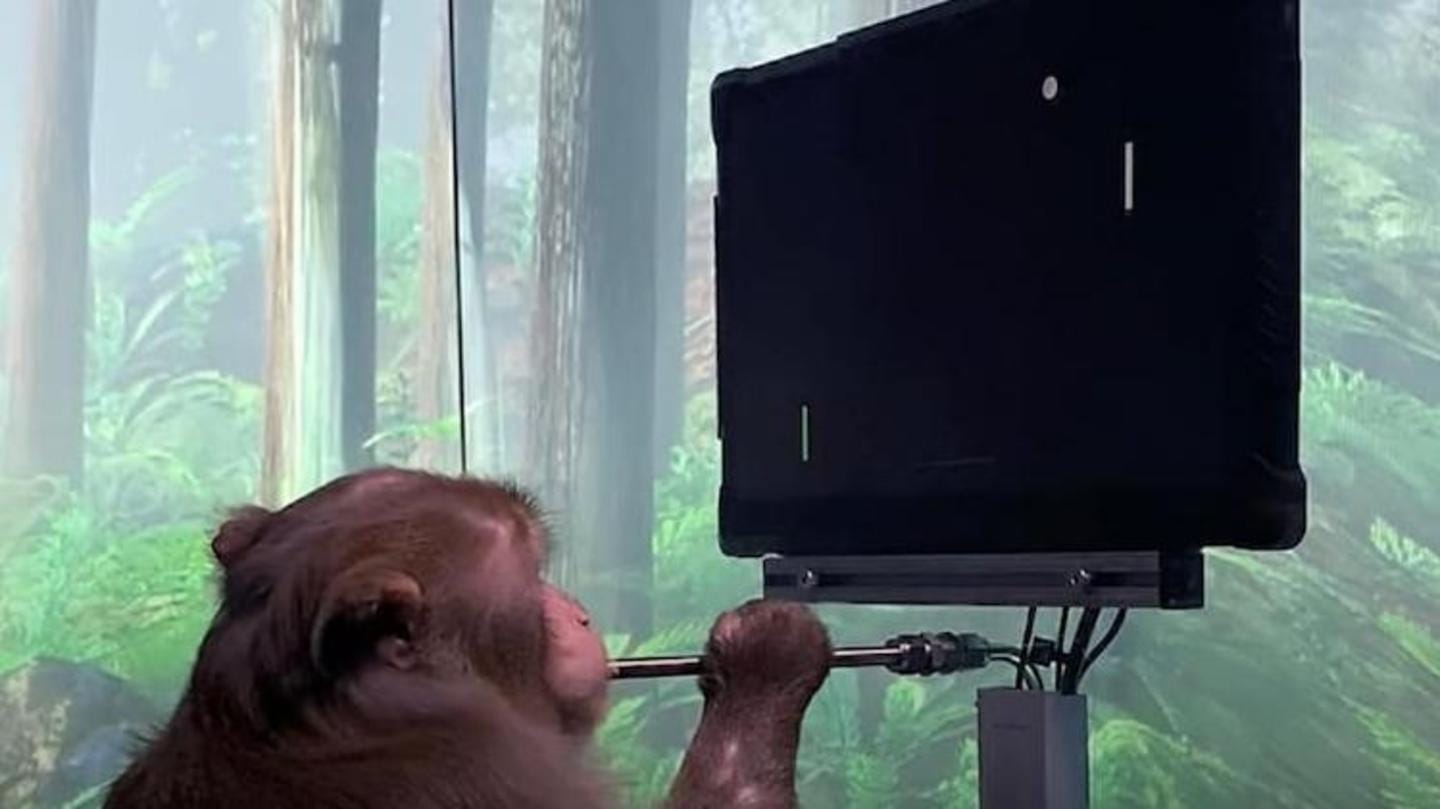 Politicians might not be good with technology, but Elon Musk's army of cybernetic monkeys sure know their way around it.

Neuralink broadcast an impressive video demonstration showing a macaque primate playing a game of pong using nothing but his brain.

The impressive video proof of Neuralink's brain implants working as intended has shown the world how close we are to making the man-machine link.

From Spot to bloodstain 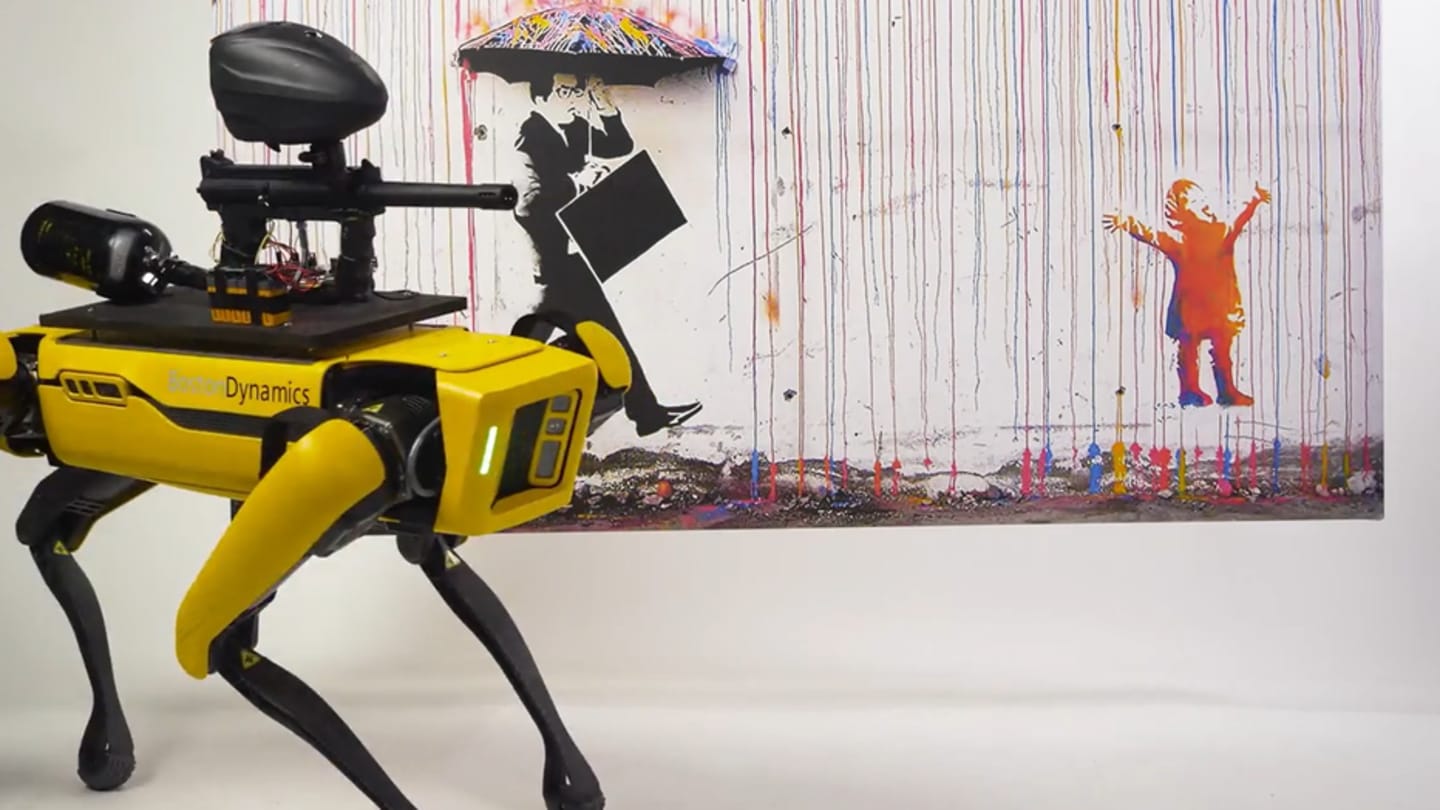 Boston Dynamics unwittingly showed off its own man-machine demonstration, but it was an unapologetic military endeavor.

The robotics company has shied away from associating with defense, but it couldn't stop the French military from using its Spot robotic dog in a large-scale military training exercise.

Boston Dynamics isn't a fan of this, especially since it's trying to sell its bots in the civilian market. Epic Games continues to play 4D chess against Apple. Its latest legal gambit has forced the iPhone maker to admit that it deliberately didn't release the Android version of iMessage to keep users locked into the iOS walled garden.

Unfortunately, there's no law against such practice, but Epic is playing the long game of exposing just how evil Apple is to its brainwashed customers.