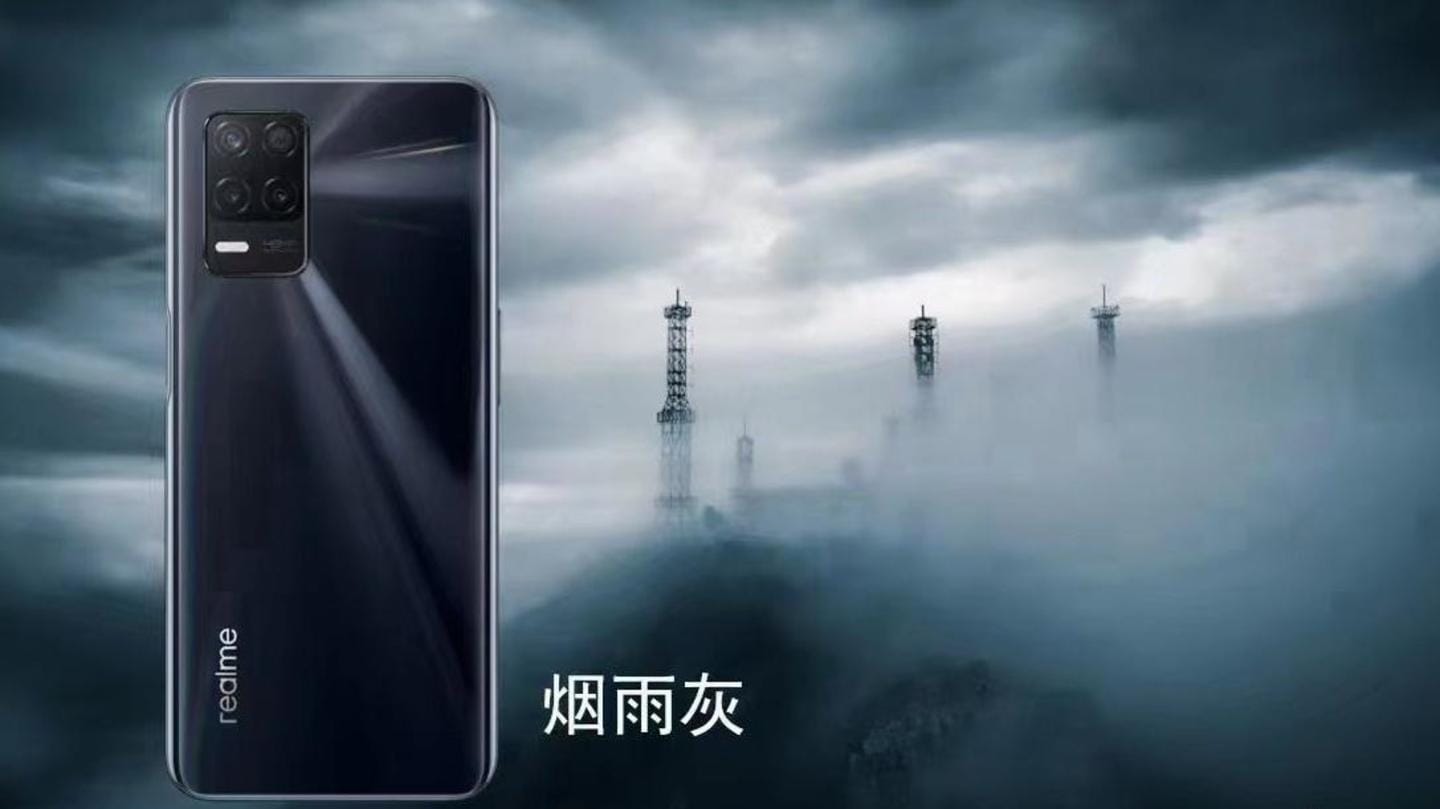 Realme seems to be working on a new budget smartphone, called the V13. In the latest development, a teaser image of the phone has leaked on Weibo, giving us a glimpse into its design features.

As per the picture, the Realme V13 will come with a side-mounted fingerprint sensor and a left-aligned quad rear camera module with a 48MP main lens.

A Full-HD+ screen is expected

The Realme V13 is likely to feature a waterdrop notch design with slim bezels and a fingerprint reader on the side. On the rear, it will pack a quad camera arrangement.

There will be a 48MP primary camera

The Realme V13 will house a quad rear camera setup including a 48MP main sensor, along with three other lenses, details of which are not known as of now. For selfies and video calls, it will be equipped with a 16MP front-facing camera.

The phone will run on Android 11-based Realme UI 2.0 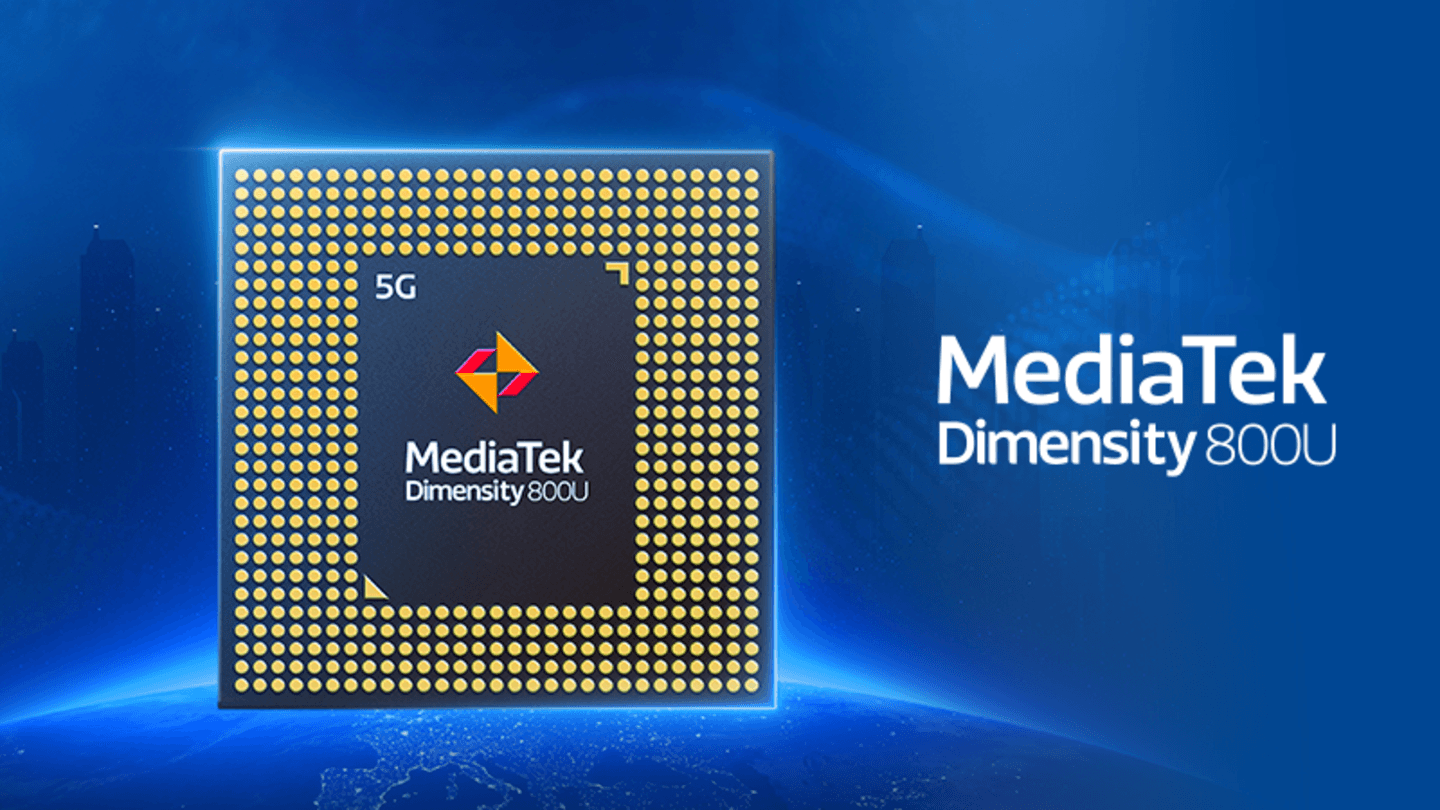 The Realme V13 is expected to draw power from a MediaTek Dimensity 800U chipset, coupled with 6GB of RAM and 64GB of storage.

Under the hood, it will boot Android 11-based Realme UI 2.0 and pack a 4,310mAh battery with 18W fast-charging support.

The device should also offer support for connectivity options like dual-band Wi-Fi, Bluetooth 5.1, GPS, 5G, and a Type-C port.

Details regarding the pricing and availability of Realme V13 are unclear as of now. However, considering the expected specifications and features, it may be priced at around Rs. 15,000.