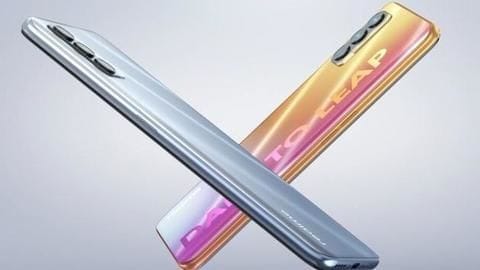 Realme has started rolling out the Android 11-based Realme UI 2.0 stable update for X7 smartphones in India. 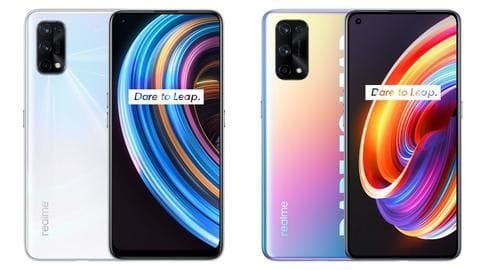 Realme's much-awaited X7 series of smartphones, which includes the X7 and X7 Pro models, has gone official in India. The line-up carries a starting price-tag of Rs. 19,999. 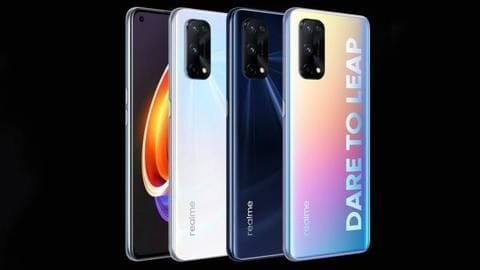 Technology
Confirmed: Realme X7-series to debut in India on February 4

After several rounds of speculation and teasers, Realme has officially confirmed that the X7 series will be officially announced in India on February 4. The launch event will commence at 12:30 PM. To recall, the handsets debuted in China in September. 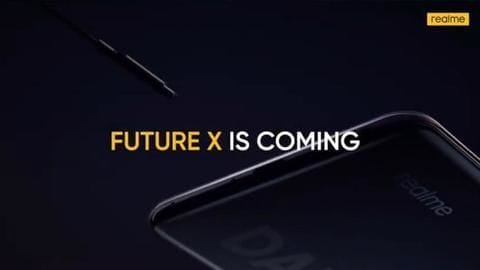 Realme X7 and X7 Pro are expected to be launched in India on February 4. In the latest development, Flipkart has activated a microsite for the upcoming handsets, confirming that the Realme 7 series will be available through the e-commerce platform. 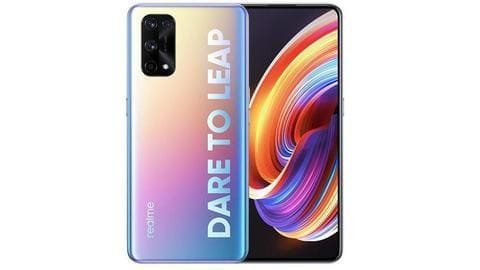 Technology
Realme X7 series to debut in India on February 4

Realme's X7 series, which includes X7 and X7 Pro models, will be launched in India on February 4, according to a now-removed image of the launch invite tweeted by Amit Bhawani, Editor-in-Chief of PhoneRadar. 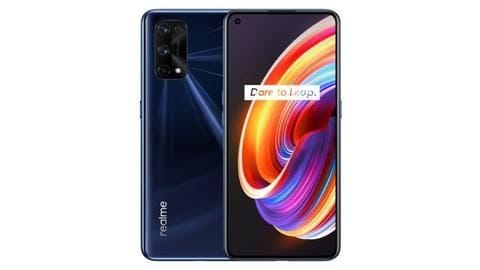 Technology
Realme X7 Pro to be introduced globally on December 17

Realme will introduce the X7 Pro model in the global markets on December 17, the company has announced. To recall, the handset was launched in China in September alongside the standard X7 model. 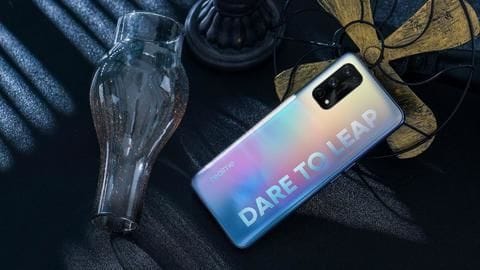 Realme is working to introduce the X7 model in India soon. In the latest development, the handset was spotted on the BIS certification site, hinting at its imminent arrival in the country. 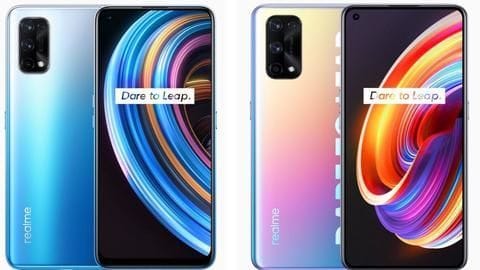 Realme is expected to launch the X7 and X7 Pro models in India in December, as per tipster Mukul Sharma. To recall, both the handsets were unveiled in China in September. 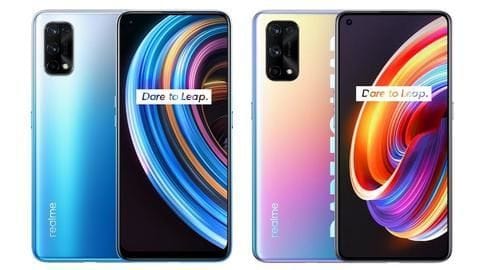 Expanding its portfolio of mid-range smartphones, Realme has launched the X7 and X7 Pro models in China. 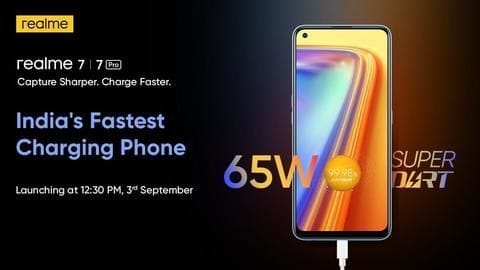 Technology
Realme 7, 7 Pro to be launched on September 3

Realme will launch its latest mid-range smartphones, the Realme 7 and 7 Pro, in India on September 3. The launch invite has revealed that both the models will feature a punch-hole design and support 65W fast-charging. 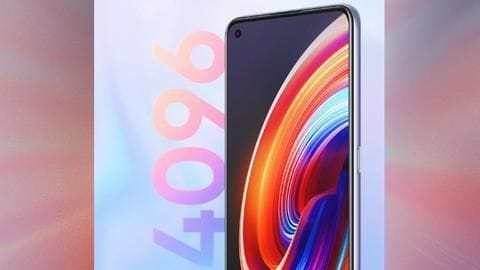 Realme is all set to unveil its latest mid-range smartphones, the Realme X7 and X7 Pro, in China on September 1. 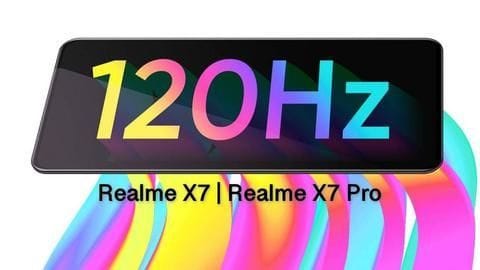 Technology
Realme X7, X7 Pro to be launched on September 1

Realme is all set to launch two new mid-range smartphones, the Realme X7 and X7 Pro, in China on September 1, the company has confirmed via a post on Weibo.