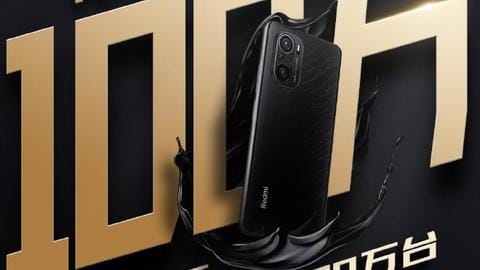 Redmi has managed to sell over one million units of the K40 series in China in just 23 days, an official Weibo post has confirmed. The line-up includes the K40, K40 Pro, and K40 Pro+ models. 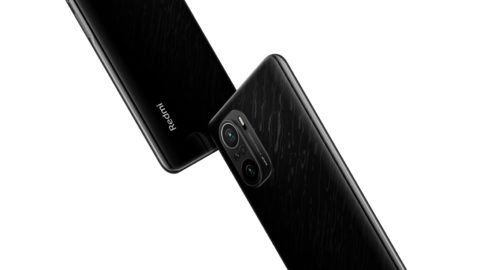 Redmi has announced that it sold over three lakh units of the K40 and K40 Pro handsets in China during the first five minutes of the sale today. 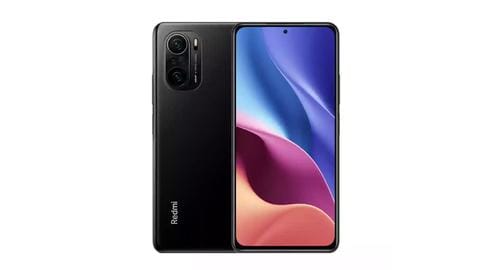 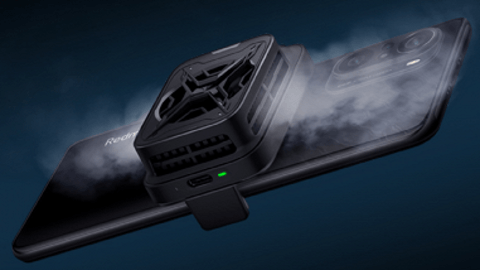 Redmi is all set to introduce its flagship K40 and K40 Pro smartphones in China on February 25. Ahead of the launch, the company has confirmed that the handsets will come with some exclusive gaming accessories like shoulder buttons and an 'e-sports ice cooling clip' (translated from Chinese). 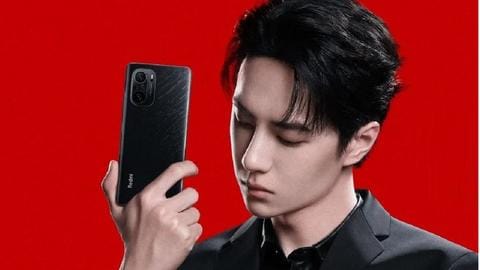 Redmi's flagship K40 line-up is all set to be launched on February 25. In the latest development, an official poster of the K40 handset is doing rounds online, giving us a glimpse of the back panel. 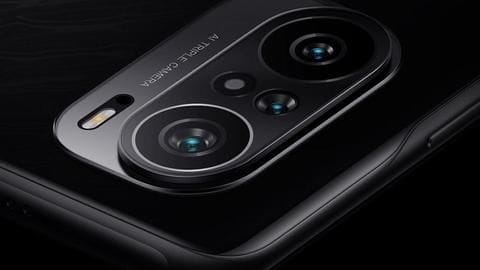 Ahead of the February 25 launch, Redmi General Manager Lu Weibing has teased the Redmi K40 series, revealing a part of the rear panel and the camera module of the K40 handset. 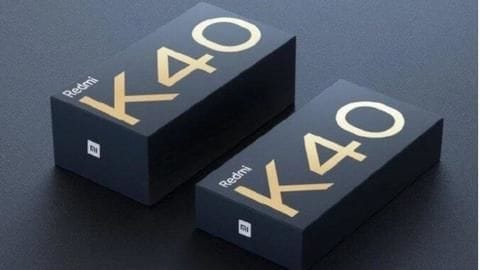 Redmi is gearing up to launch its K40 and K40 Pro models in China soon. 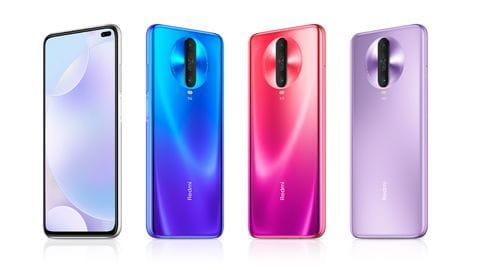 Xiaomi's spin-off Redmi is gearing up to launch the K40 and K40 Pro models in China in the coming weeks. In the latest development, tipster Digital Chat Station has revealed that the vanilla K40 will come with a 120Hz OLED display and a punch-hole design.