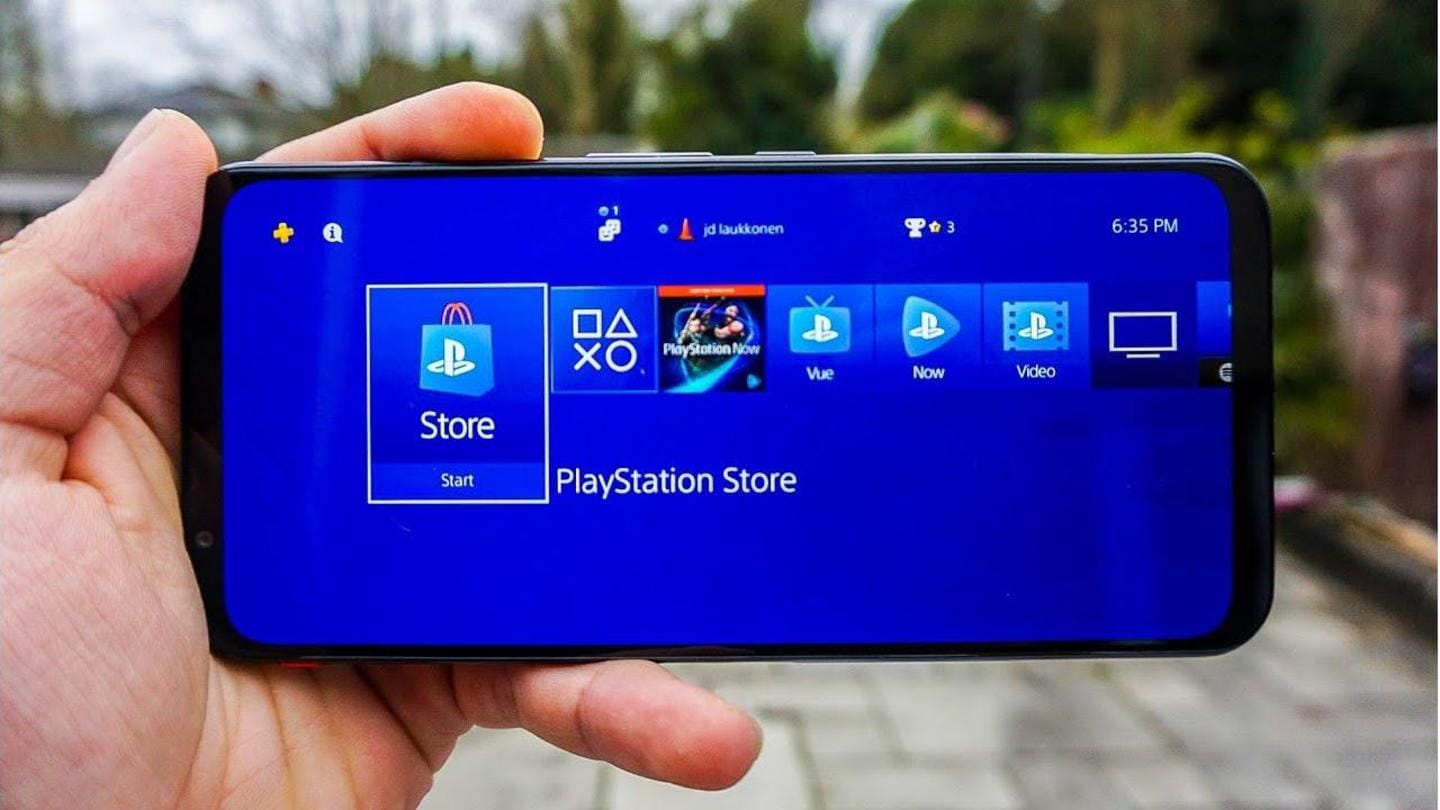 On Saturday, Eurogamer spotted a job advertisement for Head of Mobile, PlayStation Studios, Sony Interactive Entertainment, on the internet.

The listing mentions that the candidate will have to "build a team" to "focus on successfully adapting PlayStation's most popular franchises for mobile".

Going by the advertisement, it looks like Sony is planning to build a team to bring the popular PlayStation games on cellphones.

In this article
The wait

However, it won't happen anytime soon 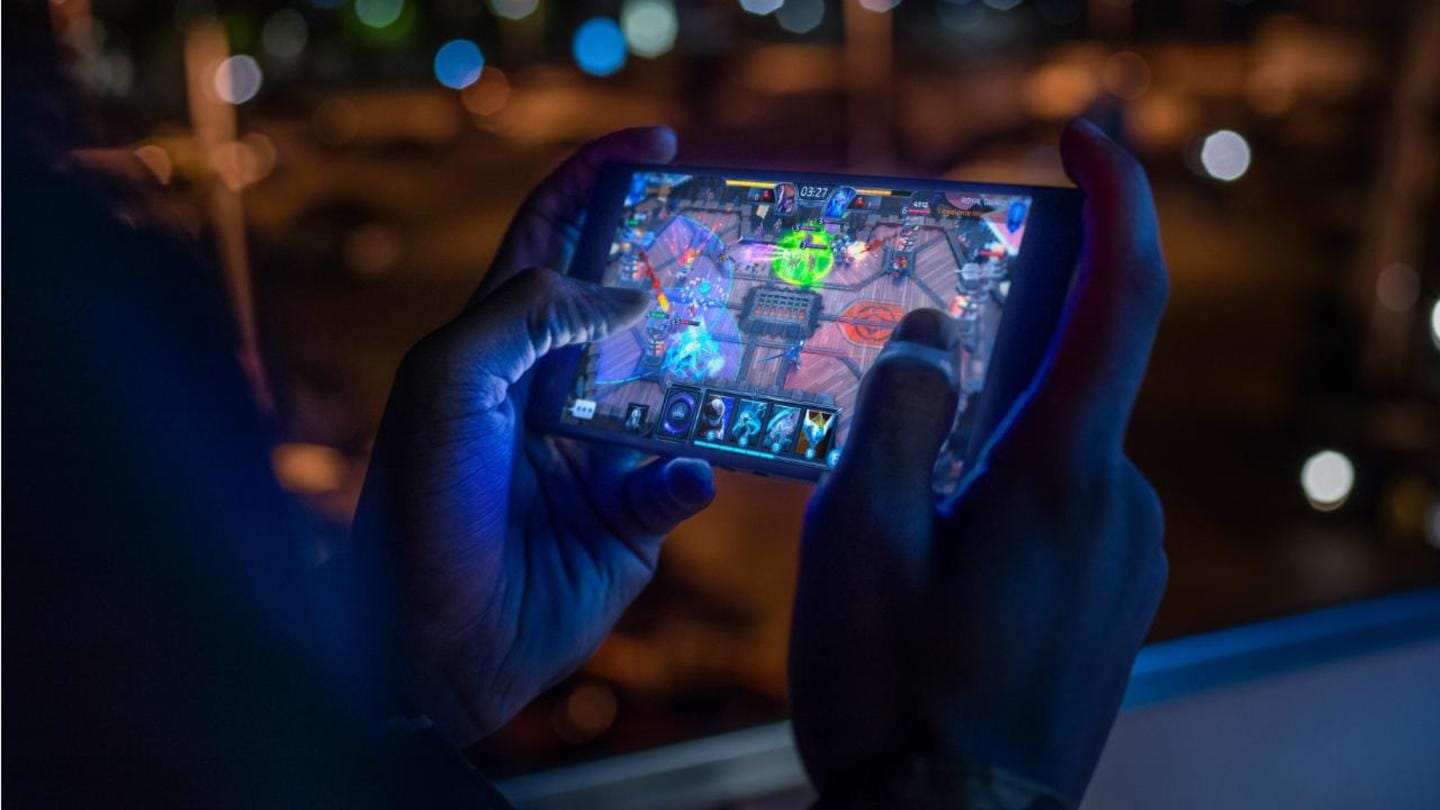 While this comes as great news for mobile gamers, one shouldn't expect Sony to drop popular PlayStation titles on mobile phones anytime soon as the job listing says a roadmap will need to be developed for a three to five-year time frame.

The challenge for Sony would be to port PlayStation games on mobile phones without losing what makes them special on the console.

Mobile gaming has grown big in the recent years 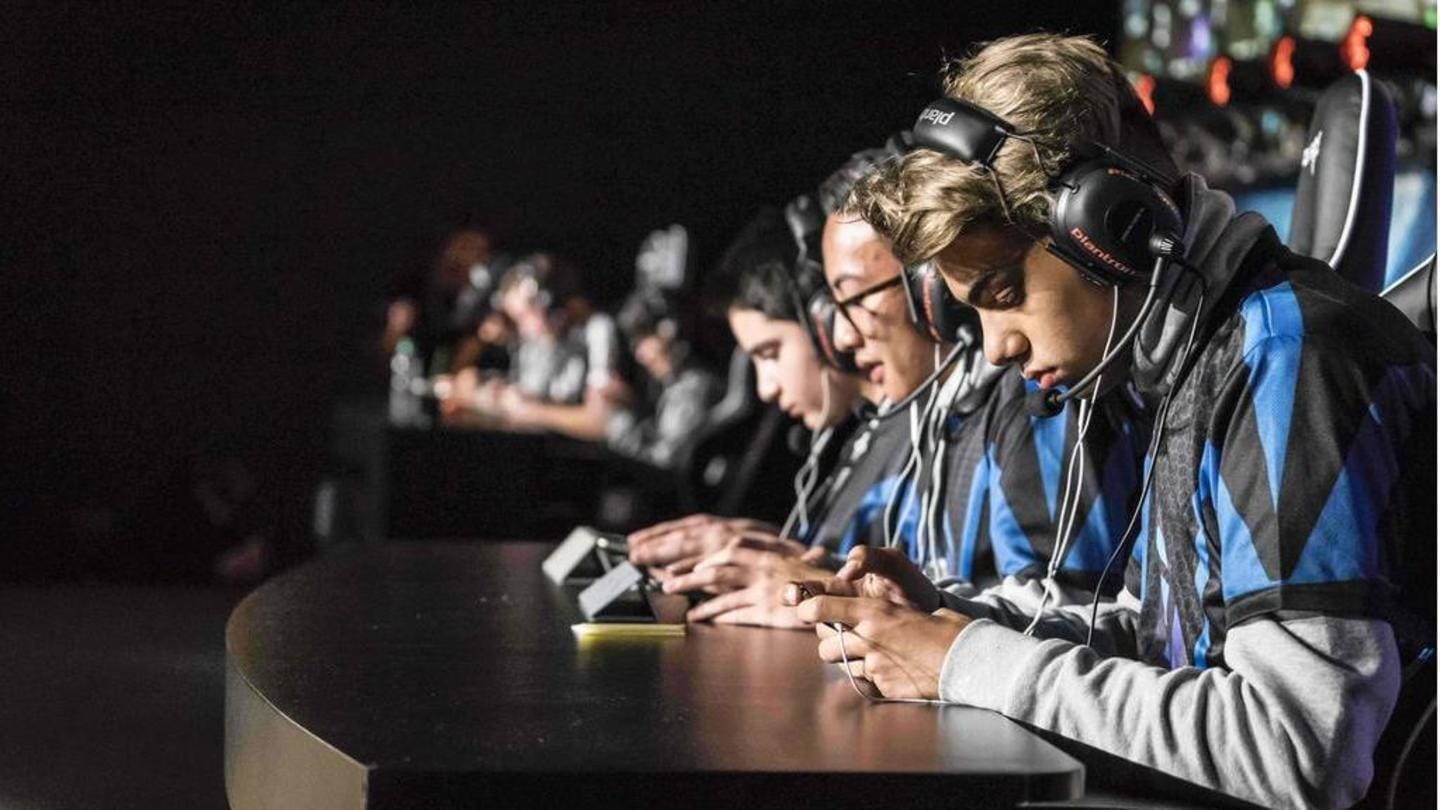 Understandably, the mobile gaming business has grown big over the past couple of years and it is expanding at lightning speed.

Mobile games like PUBG, Fortnite, Call of Duty: Mobile, Pokemon Go, and Candy Crush have been earning millions of dollars.

When you look at this kind of money, it is no wonder Sony is planning to jump the mobile gaming bandwagon.

Sony has been unsuccessful at mobile gaming so far 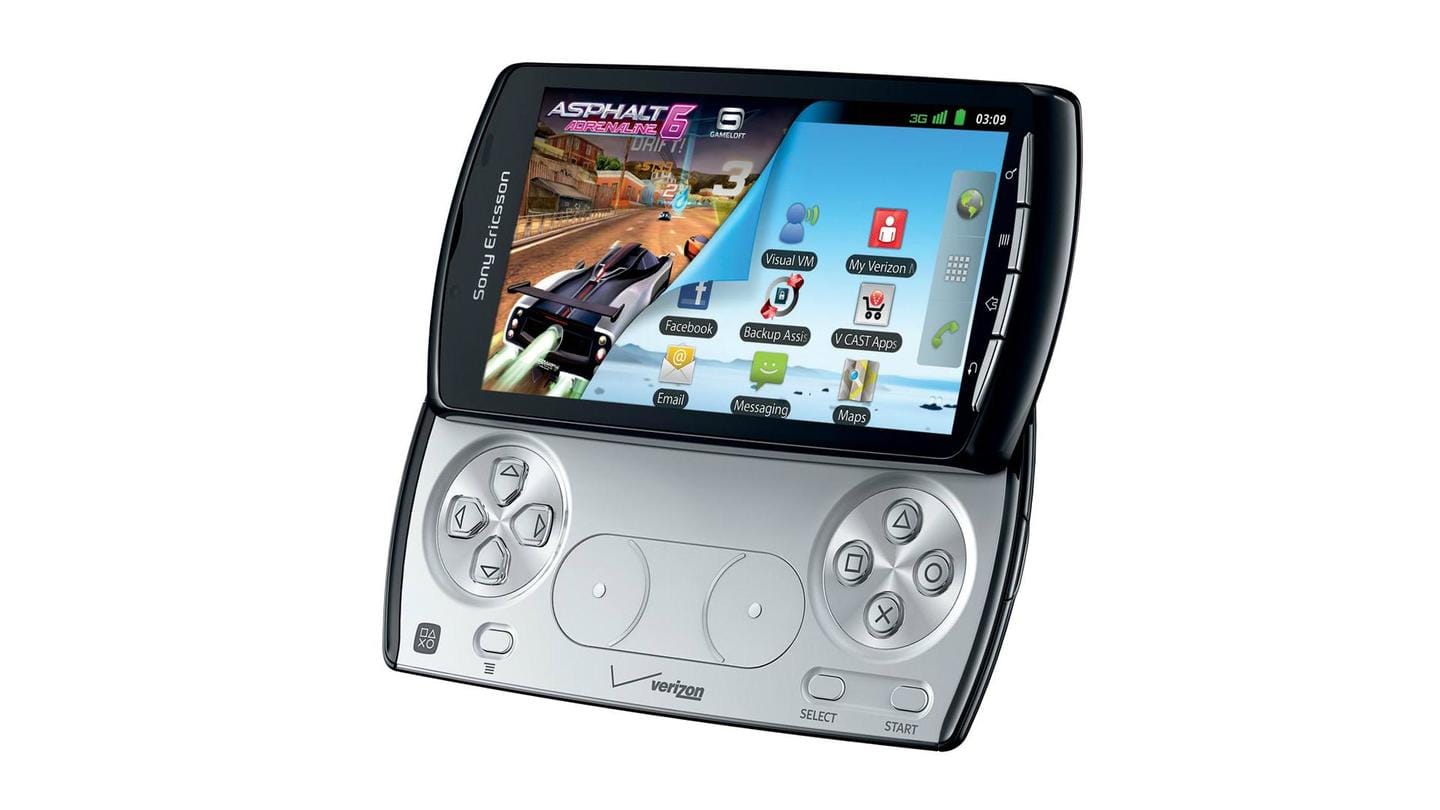 To recall, Sony has tried its hand at mobile gaming long before the market was evolved by launching the Xperia Play in 2011, which came with 60 games. Unfortunately, the Xperia Play was unsuccessful.

Meanwhile, Sony already has a label for publishing apps/games on mobiles called PlayStation Mobile Inc. However, it has not released any ground-breaking games for mobiles so far.

Sony could launch these PlayStation games on mobile phones 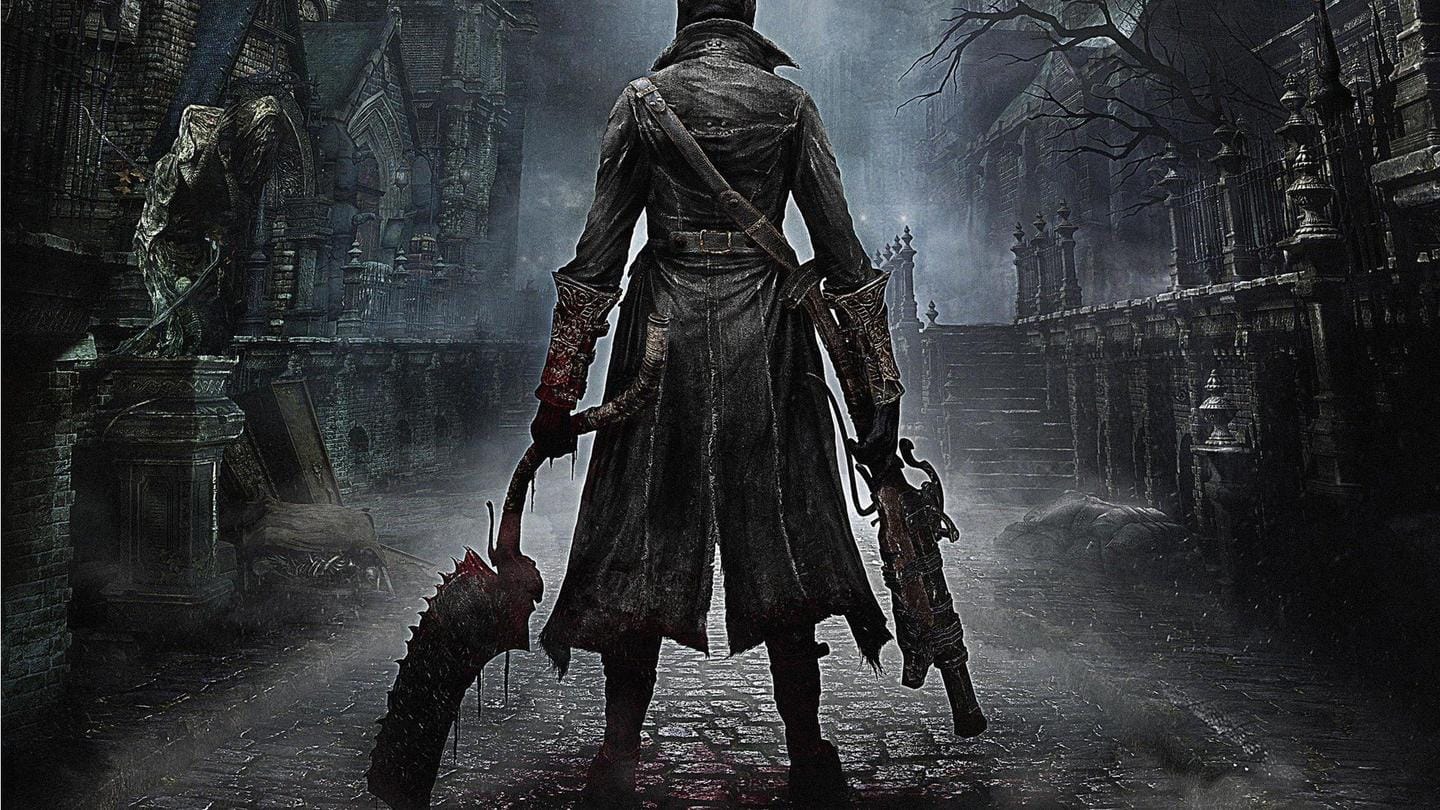 Currently, Uncharted, The Last of Us, Gran Turismo, God of War, Bloodborne, and Ratchet & Clank are a few popular game franchise from Sony for the PlayStation series.

Considering that the job advertisement mentions bringing popular PlayStation titles to mobile platforms, it is possible that Sony will launch mobile versions of the games mentioned above.

Sony has dissolved its one of the most important studios 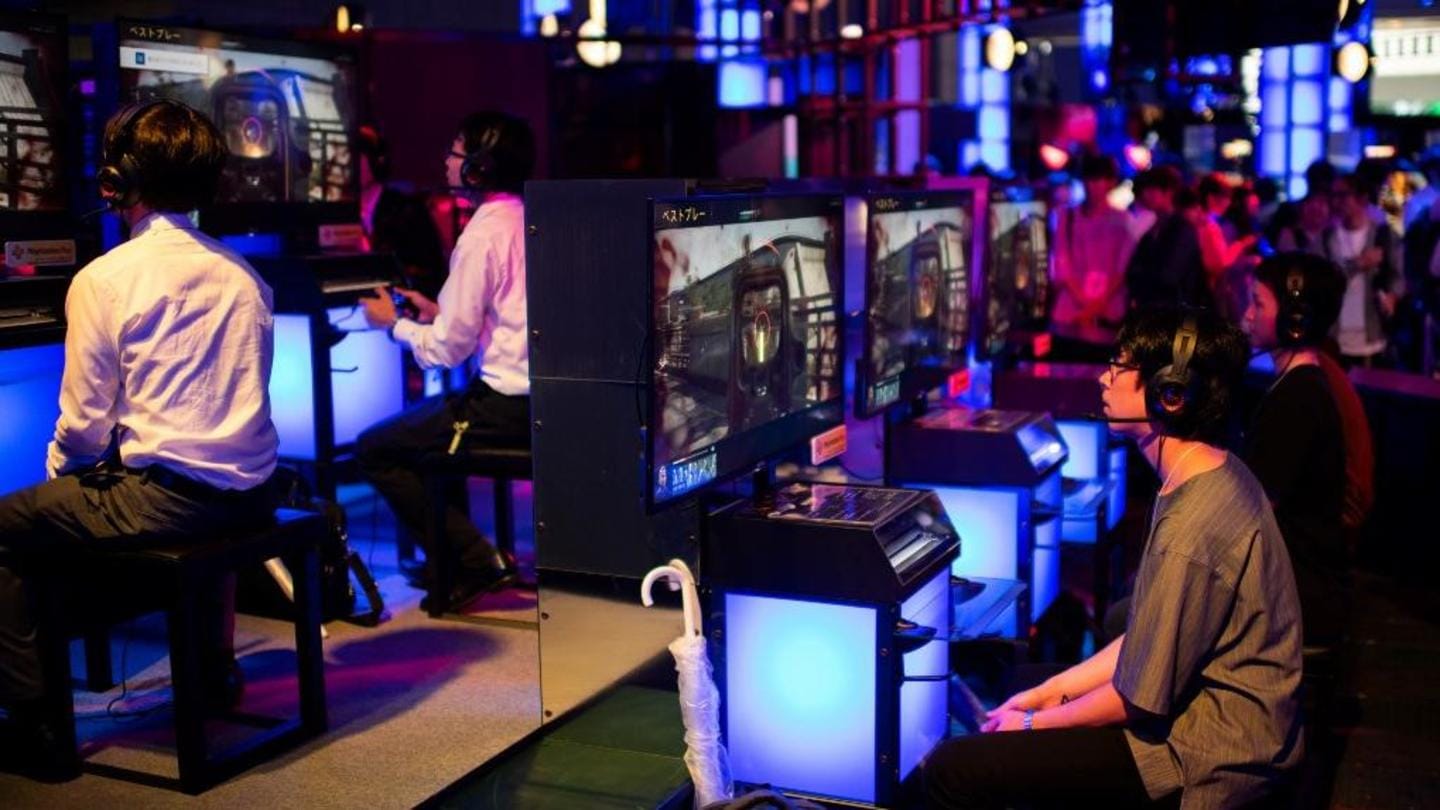 Separately, Sony has shut down its Japan Studio which was responsible for developing one of the most popular titles on PlayStation such as Gravity Rush, Bloodborne, and The Last Guardian.

Key members of the studio decided to leave the company when Sony made the announcement. The remaining staff will be re-centred around the company's Team ASOBI, which developed the PS5 launch title Astro's Playroom.