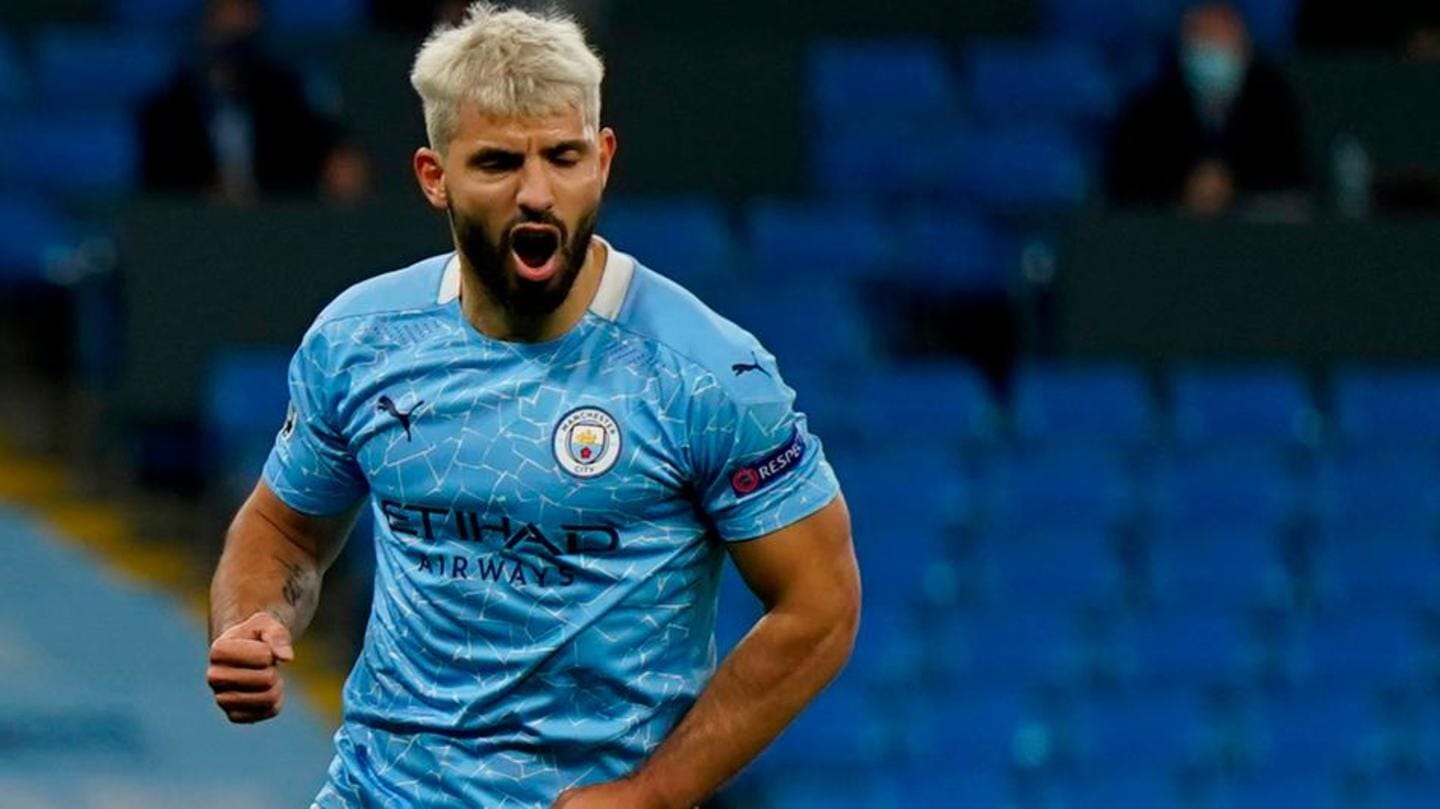 One of the greatest Premier League players, Sergio Aguero, is set to leave Manchester City at the end of this season. Aguero, who remains City's top-scorer, will leave after serving the club for a decade. He will be remembered for his dramatic winner against QPR (2012), which secured City their first top-flight championship in 44 years. Here are the feats he achieved, representing City.

A look at his career (Manchester City)

Aguero joined City from Atletico Madrid in 2011, and immediately grabbed eyeballs with his consistency. On his City debut, he scored twice and created an assist in a 4-0 home win over Swansea City. Nearly 10 years later, he has emerged as the top-scorer for City (257 goals in 384 appearances across all competitions). This includes a record 181 goals in Premier League.

Only player with over 100 Premier League goals for City 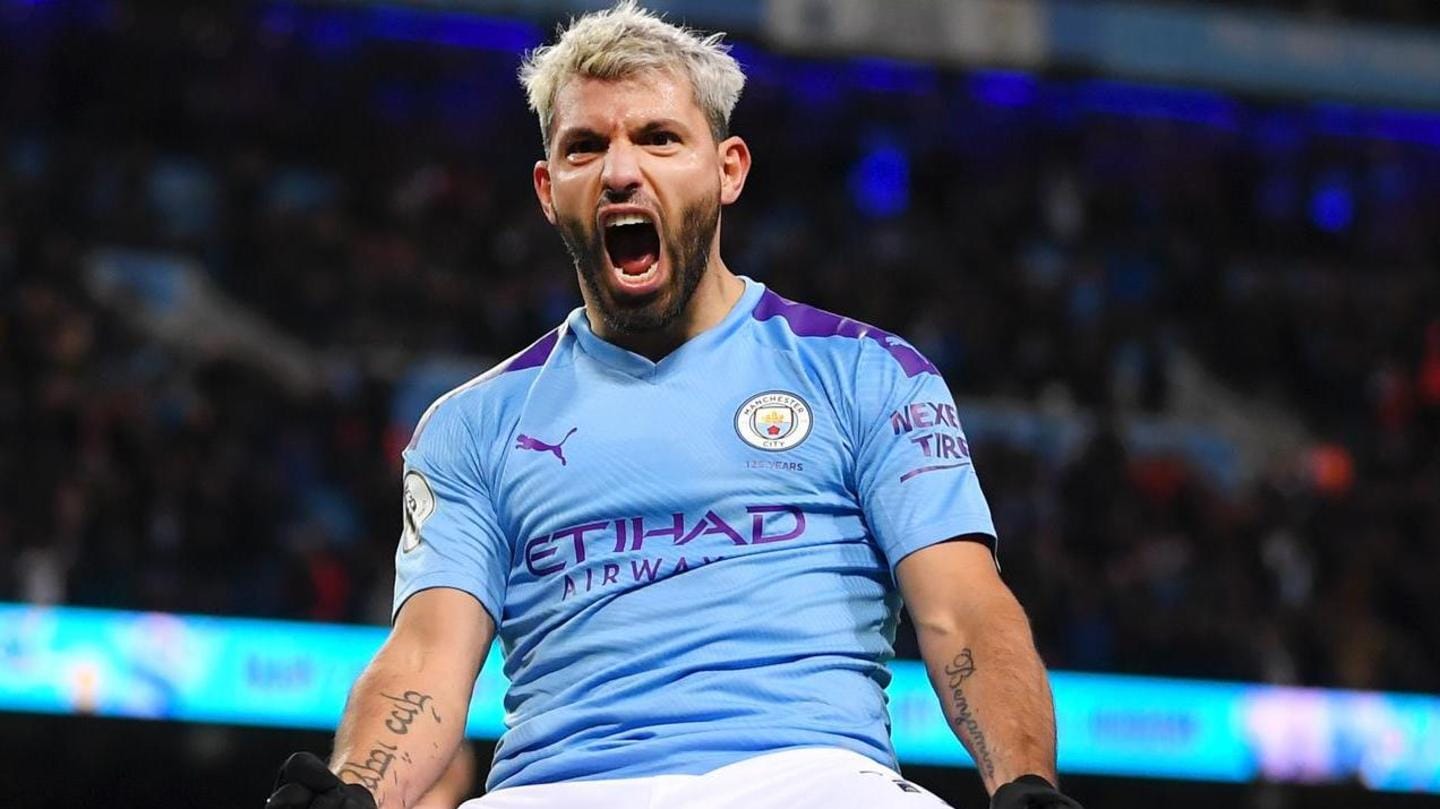 Aguero remains the only player with over 100 goals (181) for Manchester City in the Premier League. He leads the goals tally by a huge margin, with Raheem Sterling (77) following him on number two. Aguero is also the highest-scoring overseas player in Premier League history. Meanwhile, he has also claimed a total of 16 hat-tricks for City (12 in Premier League).

Here are his other notable records

Aguero has featured for Manchester City in second-most Premier League matches (271), only after David Silva (309). Interestingly, Aguero holds the record for scoring at least 28 goals in all competitions in six straight seasons for City. His haul of 181 goals puts him fourth on the all-time scoring list (Premier League), behind Alan Shearer (260), Wayne Rooney (208), and Andy Cole (187).

The titles he has won with City It is interesting to note that Aguero is the last remaining player of the club's first Premier League title-winning side from 2012. He is on course to win a fifth Premier League title with City as they lead the standings by 14 points presently. Additionally, City can also win the English League Cup, FA Cup, and the Champions League before Aguero's departure.