Star footballer Gareth Bale is planning to return back to Real Madrid after his loan ends at Tottenham.

Bale, who isn't wanted by Real manager Zinedine Zidane, moved to former club Spurs on loan for the 2020-21 season.

He has a year left on his Real Madrid contract, which expires in the summer of 2022.

My plan is to go back [to Real]: Bale 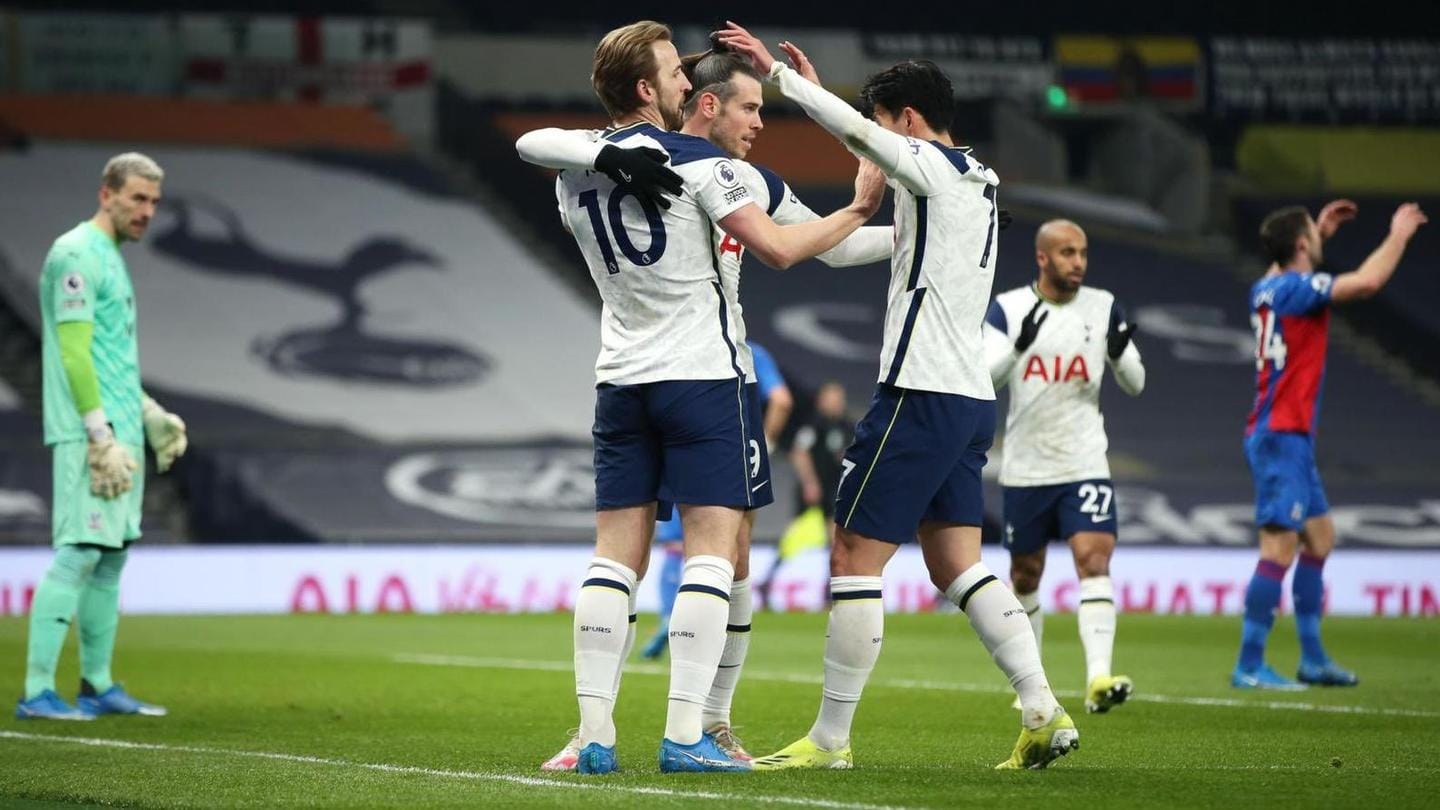 Bale said going into the Euros he wants to be match-fit.

"Going into the Euros I wanted to be match-fit. The original plan was to do a season at Spurs and after the Euros still have a year left at Real Madrid."

"My plan is to go back, that's as far I have planned," he added.

There's no distraction for me, says Bale

Bale's situation at Real was worrisome

Bale wasn't given many opportunities by Zidane in the 2019-20 season.

He made just 20 appearances in all competitions and scored three goals.

His relation with Zidane diminished to a new low despite him performing well.

Moreover, Bale had earlier lashed out at Real Madrid fans for their behavior towards him.

Bale has hit form and the fitness has improved after a slow start. He has netted 10 goals in 25 appearances for Spurs this season. With Spurs aiming to finish in the top four in the Premier League, Bale will aim to end strongly.