Of all the Caribbean islands, St. Lucia was the only one that did not have an international cricketer for a long time. This changed when Darren Sammy made his international debut in an ODI against New Zealand in 2004. Sammy had a peculiar debut—the match was washed out but officially counted because of the completion of the toss. Making his List A debut at the age of 17 in 2001, he was considered one of the bright prospects in the West Indies. An all-rounder who was capable of picking up crucial wickets and hit the ball over the boundary line, Sammy made his real debut in the 2004 Champions Trophy. He made his Test debut in 2007 against England. On his debut, he picked up seven wickets and registered the best bowling figures on debut by a West Indian since Alf Valentine in 1950. Sammy was made the captain of the team in 2010 after Chris Gayle did not sign the central contract. He led West Indies to their first World title since 1979, when they won the 2012 World T20. He later became the only captain to win the tournament twice after the 2016 World T20. 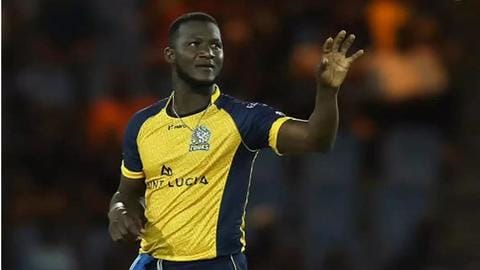 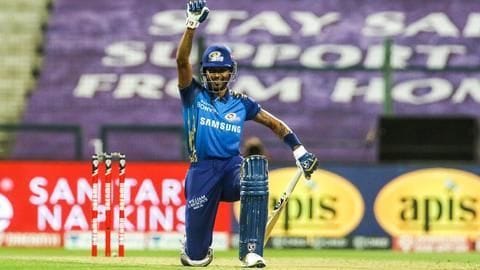 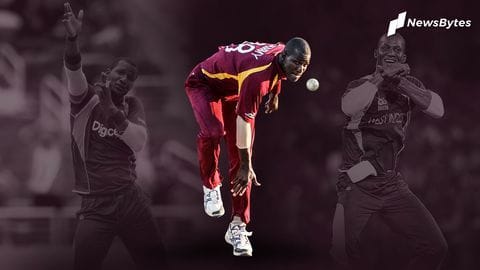 All-rounder Darren Sammy claimed the rule to limit bouncers per over, plummeted the dominance of West Indian fast bowlers. 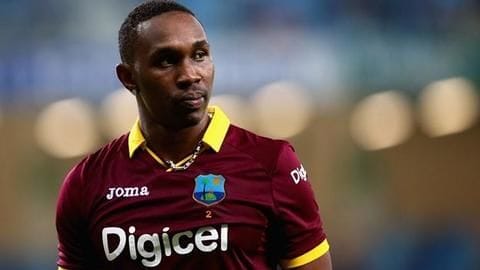 Sports
'We demand equality', Dwayne Bravo opens up on racism

West Indian all-rounder Dwayne Bravo is the latest cricketer to voice opinion on the racism row. 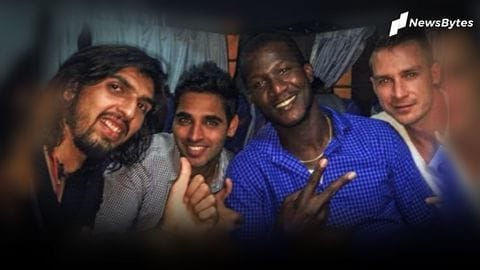 Former West Indian captain Darren Sammy has been vocal about racism of late. 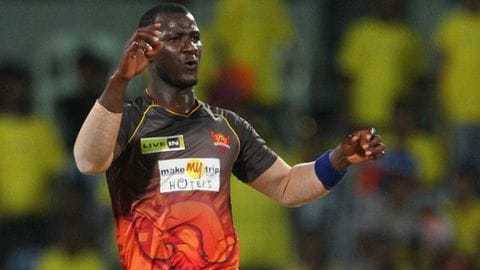 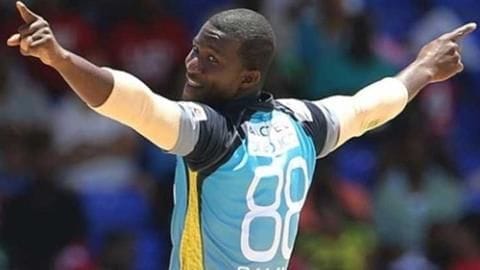 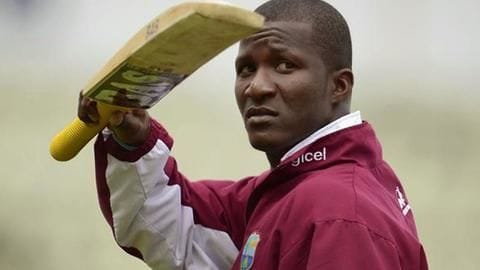 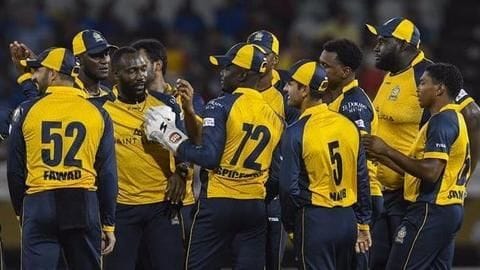 The owners of the IPL franchise Kings XI Punjab have bought a Caribbean Premier League team. 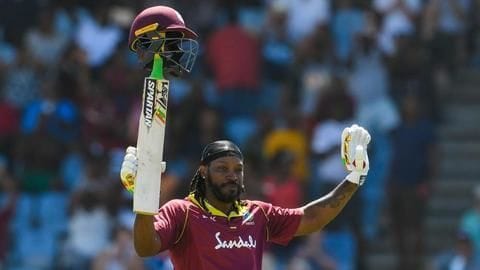 Veteran Chris Gayle showed his flair with the bat after smashing 424 runs versus England in the five-match ODI series. 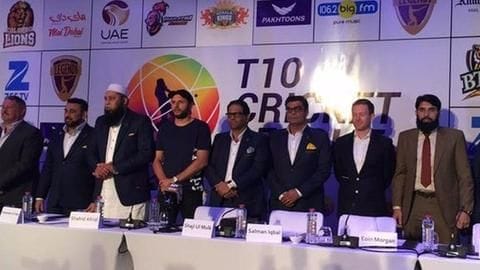 Cricket fans will witness the shortest format of the game in the United Arab Emirates after the ICC approved the second edition of T10 league in Sharjah. 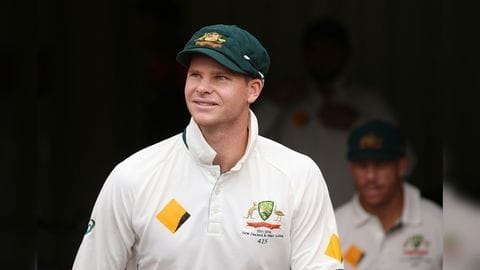 Tainted Australian cricketer Steven Smith made a successful return to the 22-yard strip, on Thursday, as he scored a brilliant half-century in the Global T20 Canada. 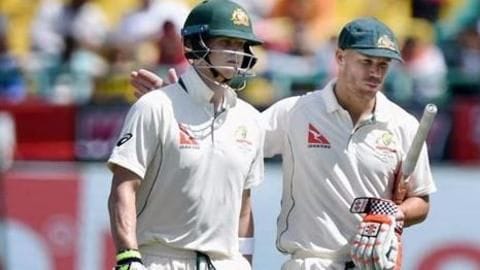 Sports
Warner and Smith to play in Global T20 Canada

Banned Australian senior duo of Steve Smith and David Warner have been drafted in the upcoming Global T20 Canada League. 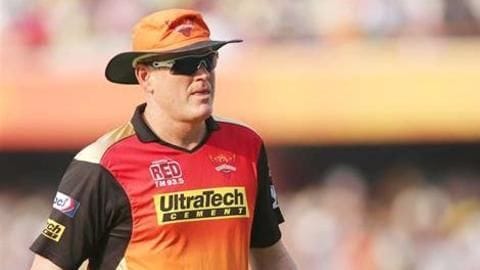 The Global T20 Canada League is all set to start at the end of this month and the tournament organisers have lined up some big names to coach the franchises. 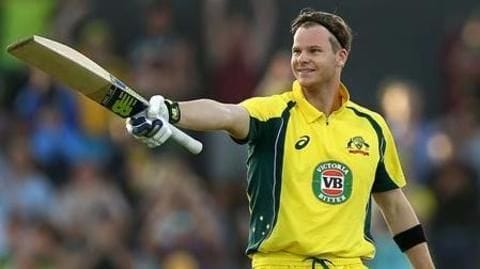 Australian cricketer Steve Smith will make a comeback to cricket as he was named a marquee player in the Canada T20 League. 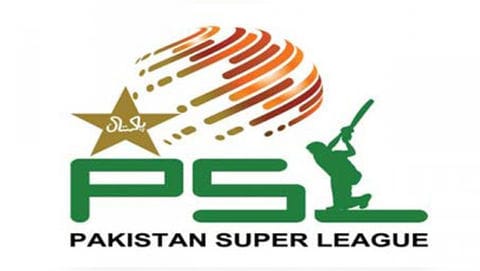 The third edition of Pakistan's domestic T20 league, the Pakistan Super League (PSL) is all set to kick off tomorrow in Dubai. 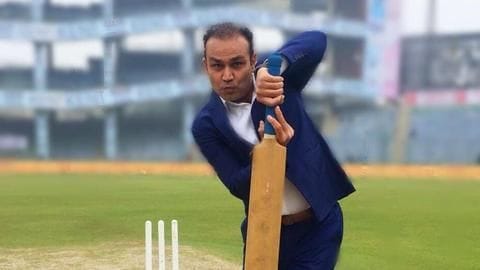 Sports
T10 Cricket League to kick off on 14th December

Almost 10 years after the launch of IPL in 2008, we are about to witness another innovation in the shortest format of cricket- a new ten-over-a-side, T10 Cricket League. 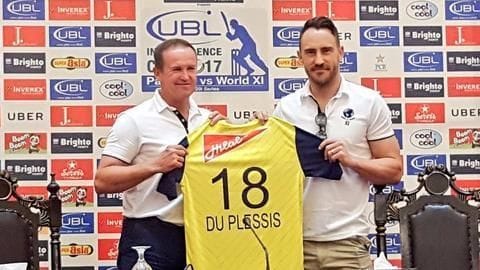 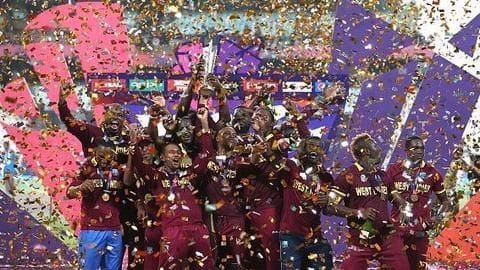 Sports
Why has West Indies cricket team lost its magic? 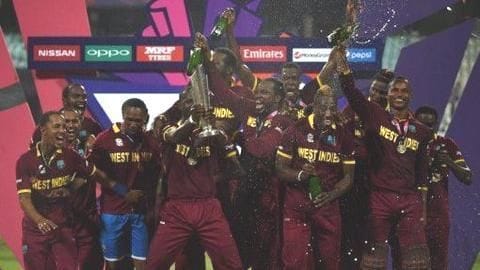 Sports
West Indies Cricket Board gets a new name

On completing its 90th anniversary, West Indies Cricket Board (WICB) has re-branded itself and will now be called 'Cricket West Indies', while its team will now be known as 'WINDIES.' 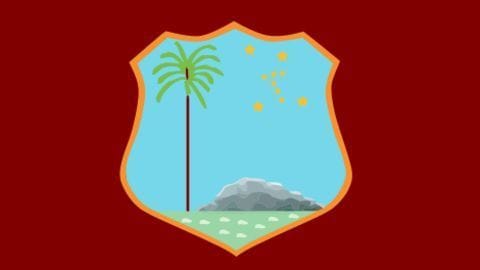 The West Indies Cricket Board has sacked coach Phil Simmons ahead of a T20 series against Pakistan.

#CareerBytes: How to learn to code for beginners? Technology
Struggling with gray hair? Here's how Ayurveda can help Lifestyle
How to know if you've been blocked on WhatsApp? Technology
#HealthBytes: What are the health benefits of kalonji (kala jeera)? Lifestyle
5 incredible facts about eagles you didn't know Lifestyle