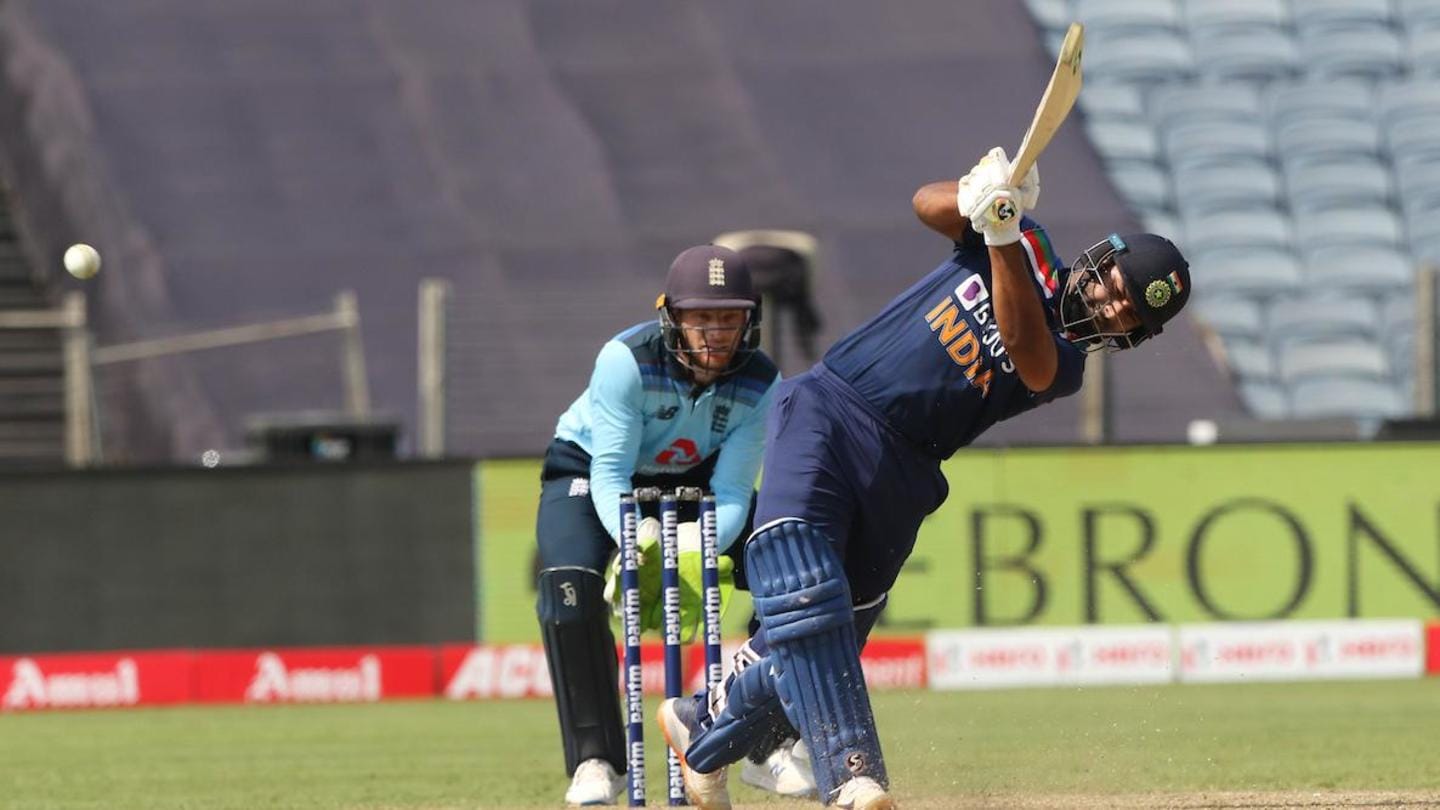 Rishabh Pant had a successful India versus England tour, performing well across the three formats. After helping India win the Test series, Pant made his presence felt in the white-ball series as well. He had a good time during the T20Is and has finished the ODI series with a bang. We decode the key numbers of Pant in this India-England tour.

In this article
Test series

Pant impressed largely in the Tests 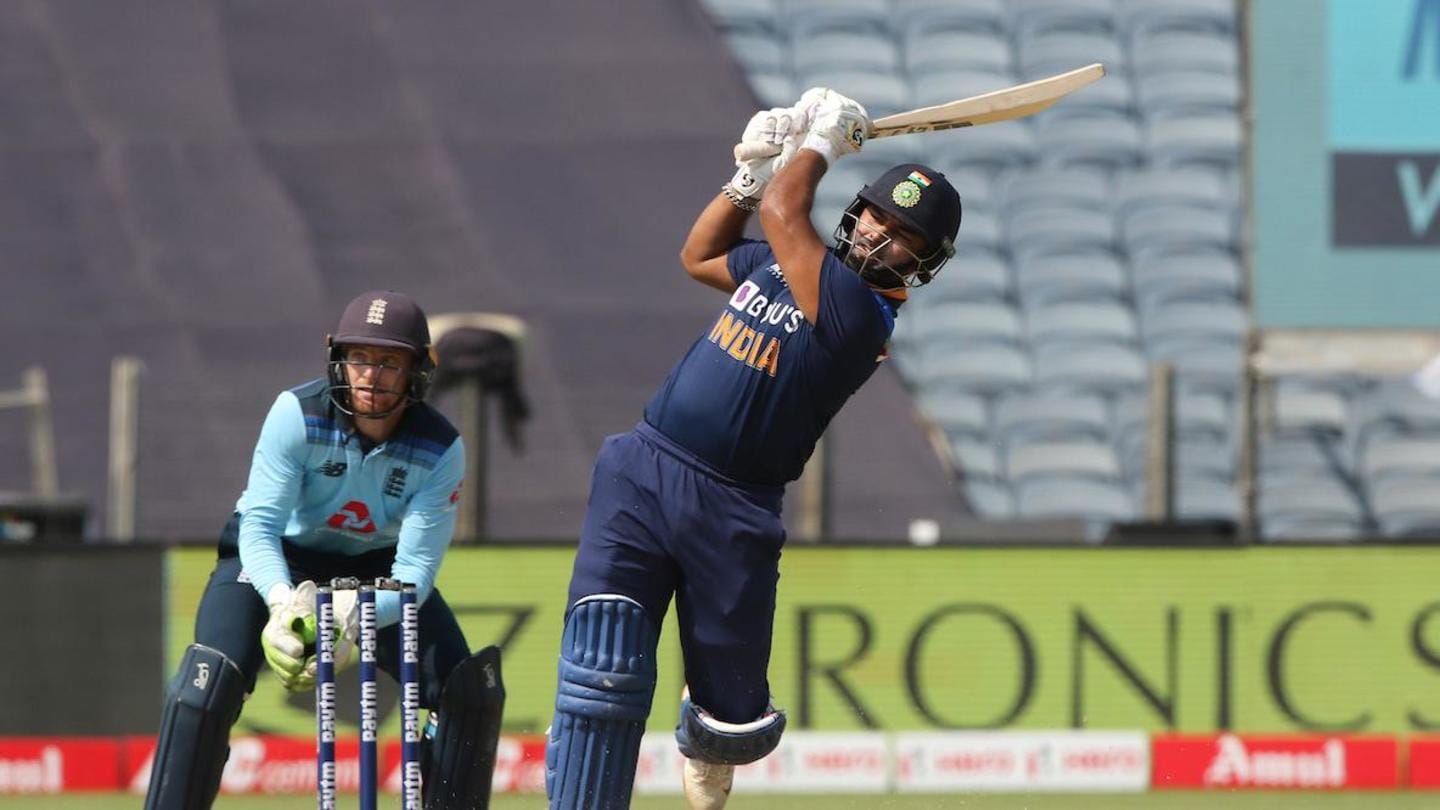 Pant was drafted into the starting XI in the second ODI match on March 26. He played a valiant knock of 77 to notch his best score in ODIs. Pant struck three fours and seven sixes at a strike rate of 192.50. He followed that up with a 78-run knock in the third ODI. He hit five fours and four sixes.

Pant will feel satisfied with his overall performance

Pant will feel satisfied with his overall performance across formats against England. He looked more mature and made his contributions count. The match-winning 101 in the fourth Test will be a special moment for Pant. He also showed his worth in the ODI series. His approach and fearless attitude makes him a special player. Pant needs to convert these knocks into triple digits.