Five-time IPL champions Mumbai Indians have roped in former Indian batsman Parthiv Patel as a Talent Scout. Parthiv, who recently announced his retirement from all forms of cricket, has previously represented Mumbai Indians for three seasons. He was also a part of two title-clinching campaigns for them (2015 and 2017). Notably, he has played for six different franchises in the tournament.

In this article
Elation

Thankful to Mumbai Indians management for the role: Parthiv

Parthiv expressed his contentment after the announcement of his new role. "I had enjoyed my cricket playing for Mumbai Indians, those momentous three years with the champion sides remain etched in my memory. It's time now to turn a new chapter in my life. I am excited, confident, and thankful to the Mumbai Indians management for the opportunity presented to me," he said.

Parthiv's experience could be fruitful for Mumbai Indians 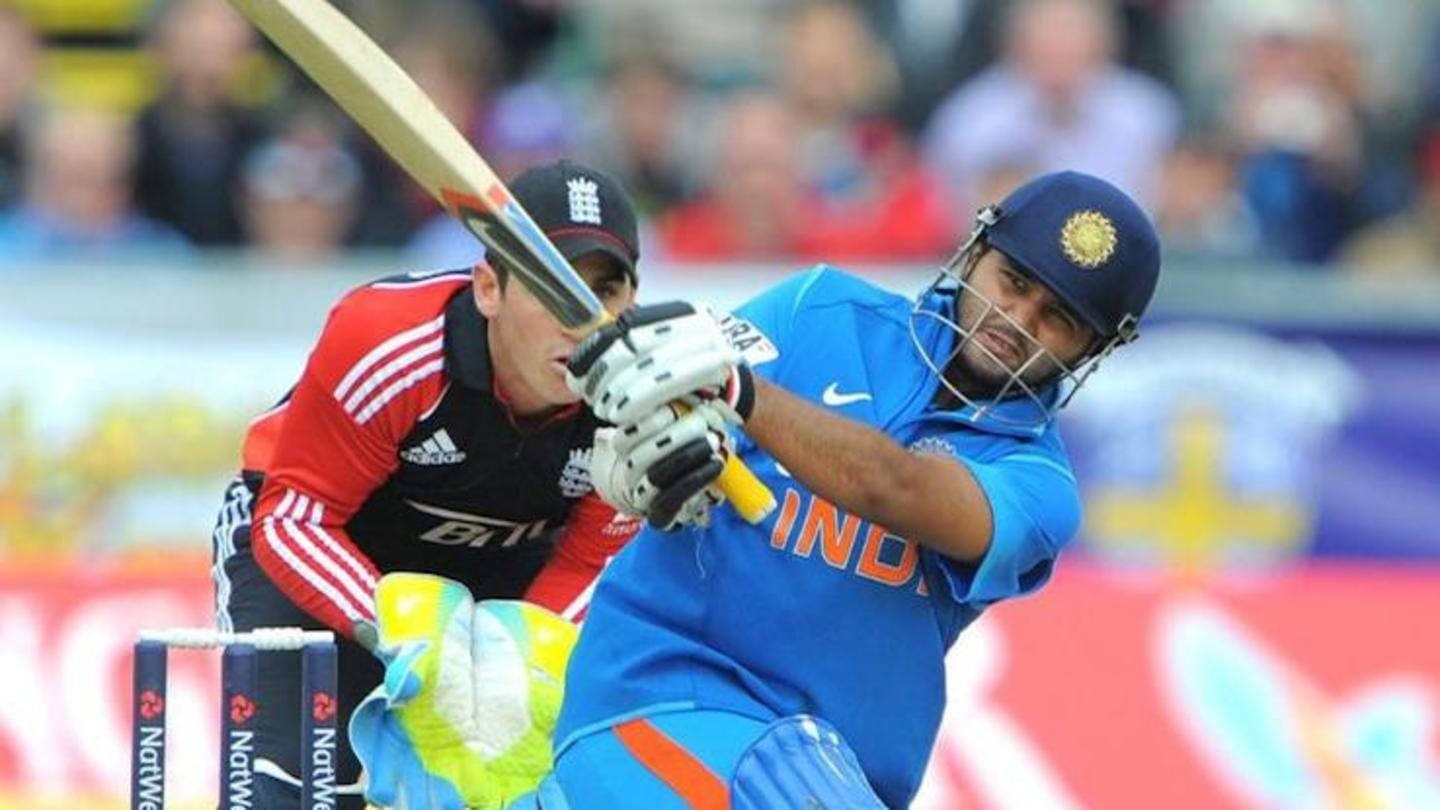 On Wednesday, Parthiv announced retirement from all forms of the game. In a career spanning over 18 years, Parthiv amassed 1,706 runs from 65 internationals at 27.07. Besides, Parthiv has been a veteran of India's domestic cricket. He has the distinction of leading Gujarat to a maiden Ranji Trophy title (2016/17). His vast experience in the circuit will certainly be fruitful for MI. 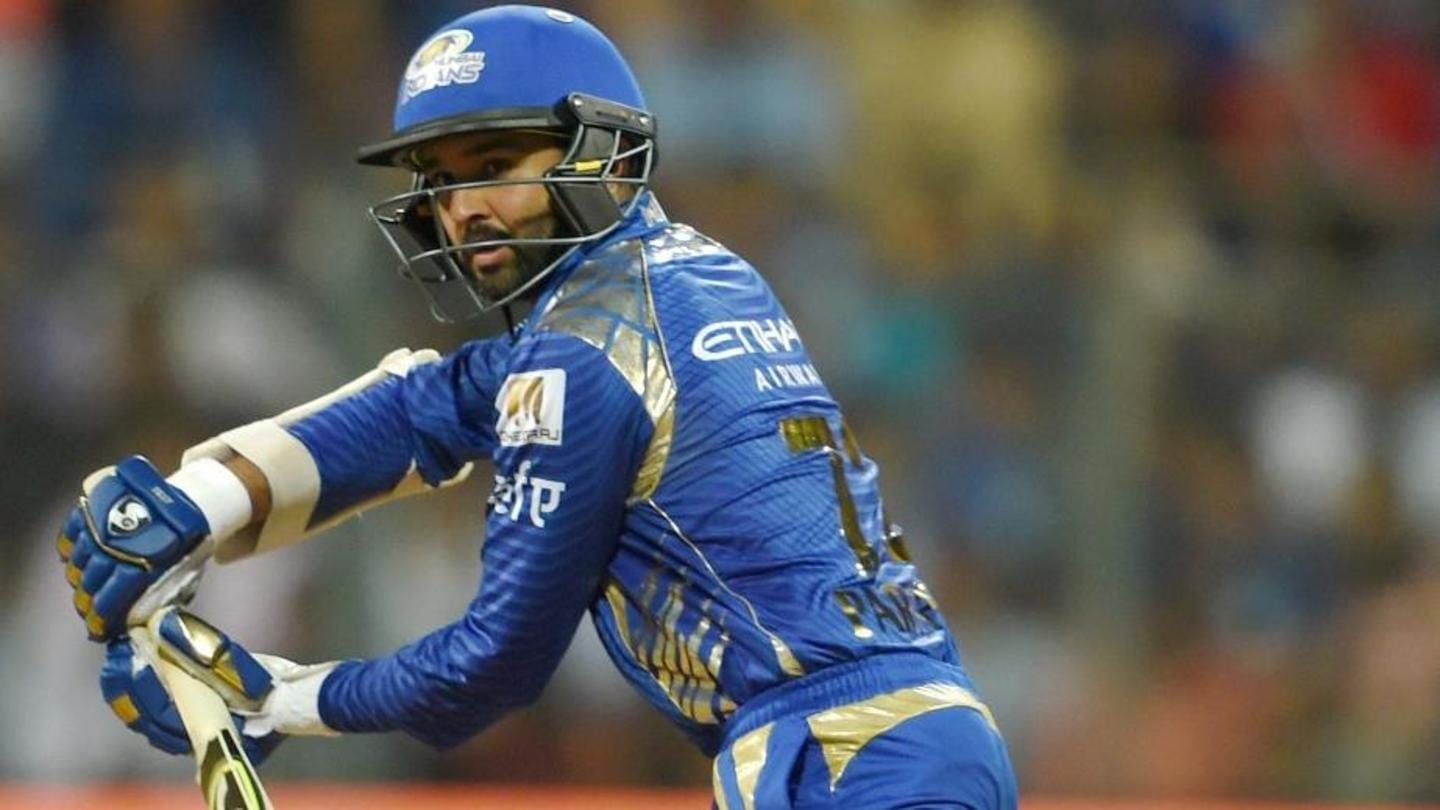 As mentioned, Parthiv has been a part of six different teams in the Indian Premier League (CSK, Deccan Chargers, MI, Kochi Tuskers Kerala, RCB, and SRH). In the 2019 season, he remained the mainstay opener for RCB alongside Virat Kohli. Although Parthiv was also picked for the 2020 edition, he couldn't get a game eventually. Overall, he scored 2,848 runs from 139 IPL matches.

The importance of scouting in MI's camp Over the years, Mumbai Indians have laid emphasis on scouting talents across the country. Former Indian coach, John Wright, who has also served the scouting wing of MI, is often credited for the franchise's transformation. He fast-tracked a young Jasprit Bumrah to the side, a move that duly paid off. The likes of Shreyas Gopal and Hardik Pandya are some of his notable by-products.

Team owner Akash Ambani believes Parthiv will have a similar impact on the franchise. "I am delighted to have Parthiv joining us. I am very confident of his contribution to further enhance our scouting system with the depth of cricketing knowledge he possesses. Parthiv understands our ideology, the DNA of Mumbai Indians, and what we are trying to create at MI," he said.