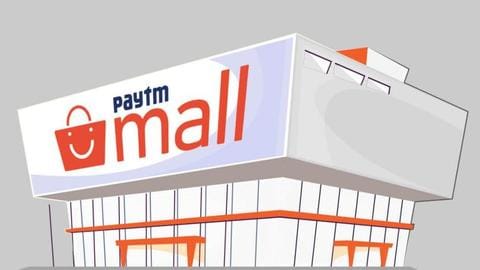 Paytm Mall, One97 Communications' e-commerce arm, saw a significant drop in valuation as its key backers Alibaba and Ant Financial exited the firm. 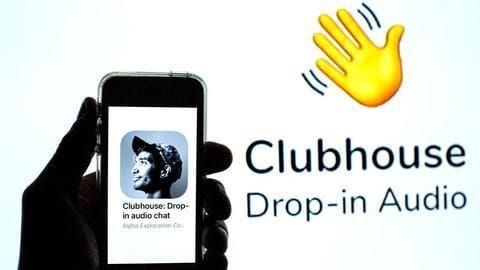 Despite Big Tech doing its best to clone Clubhouse into their existing platforms, evidently nothing beats the original. Android users flocked to the newly launched app of the audio-only social media platform and downloaded it a million times. 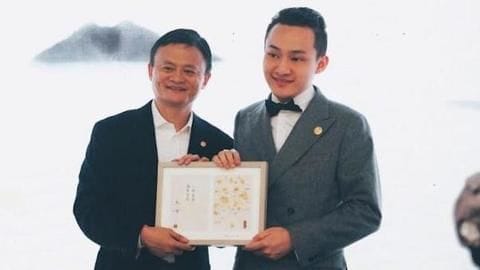 Business
Jack Ma to step down as president of Hupan University

A year after stepping down as the chairman of Alibaba, Jack Ma will also be giving up his position as the president of Hupan University. Ma's decision to quit comes six years after he founded the elite business academy. 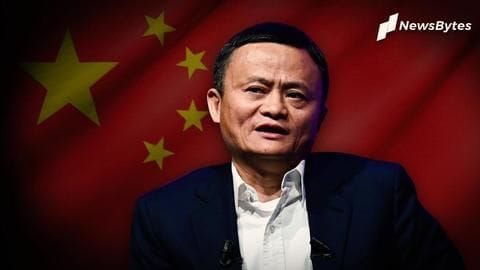 After months of being "missing," Alibaba and Ant founder Jack Ma has finally made a public appearance. 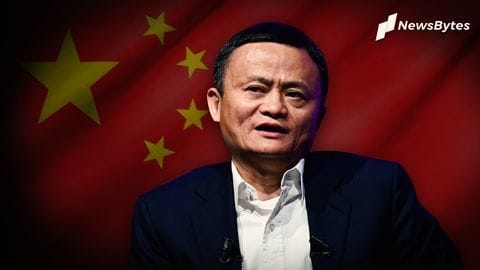 Chinese billionaire Jack Ma has not been seen in public for more than two months now, a development that has sparked questions about his whereabouts. 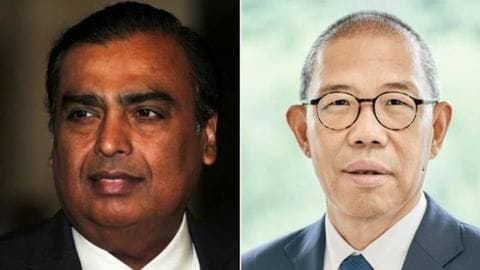 Reliance Industries (RIL) Chairperson and Managing Director Mukesh Ambani is no longer the richest person in Asia. That title now belongs to China's Zhong Shanshan, a vaccine magnate and the founder of the bottled water company Nongfu Spring. 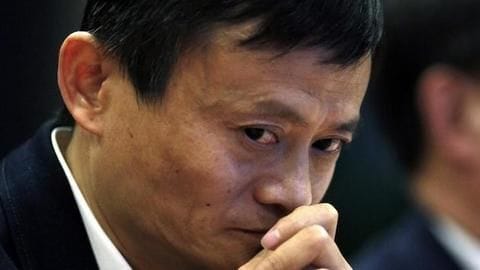 China's Alibaba and its billionaire founder Jack Ma have both been summoned by an Indian court over allegations of censoring content and spreading fake news. 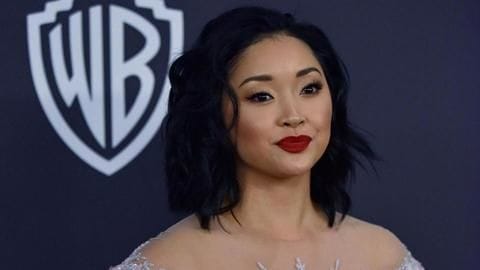 While the entire world weeps in unison over the countless lives lost due to the novel coronavirus pandemic, one very powerful man continues to ascribe the virus to a single nation. 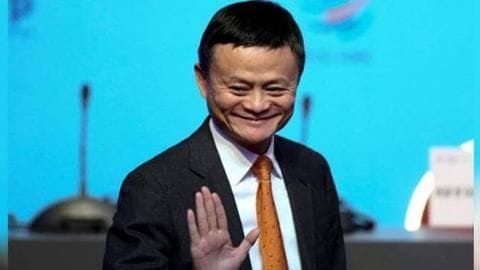 After spending two decades at Alibaba's helm, Jack Ma stepped down as Chairman of the e-commerce giant on Tuesday, his 55th birthday. 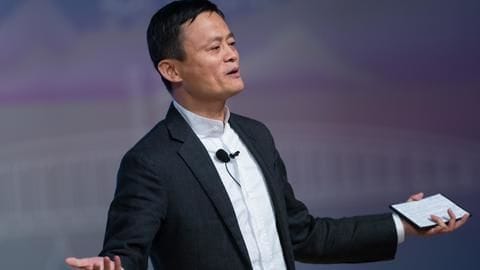 Alibaba founder Jack Ma stoked up controversy recently after he advised his married employees to follow "669," that is, "Sex for six days, six times, with duration being the key." 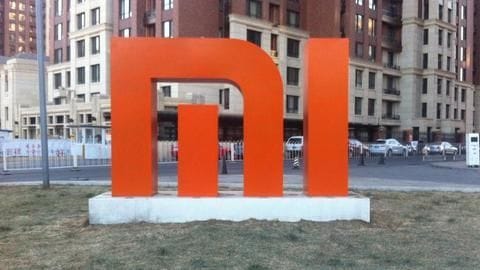 Amid increased scrutiny of governance and succession in mega Chinese tech firms, smartphone maker Xiaomi has announced that it is looking to create new managerial positions to build a second tier of leadership under CEO Lei Jun. 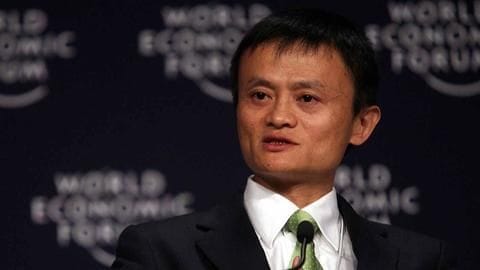 Alibaba co-founder Jack Ma, one of the world's richest business executives, has announced that he will step down as the executive chairman of Alibaba in September 2019. 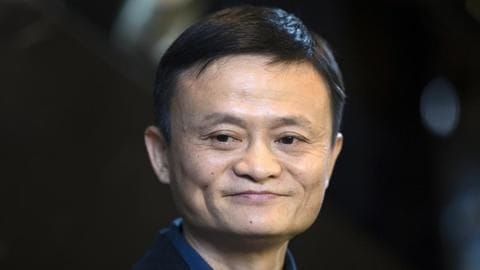 Refuting an NYT report which claimed Jack Ma would be retiring from Executive Chairmanship of Alibaba group on Monday, South China Morning Post, a newspaper owned by the company, reported on Sunday that he would instead unveil his succession plans. 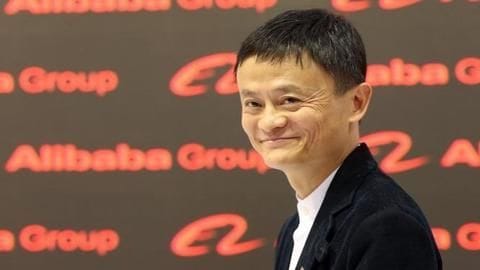 Jack Ma, who serves as Executive Director of Alibaba, a company he founded in 1999 has announced his retirement. The business magnate will retire on Monday, September 10, according to reports. 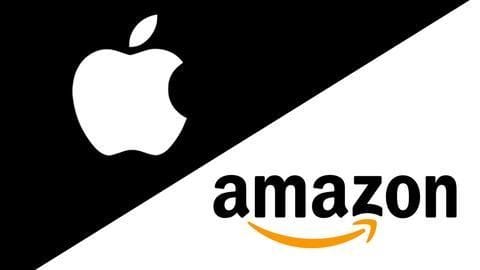 Business
Which will hit the trillion dollar mark: Apple or Amazon?

Following the completion of Amazon's Prime Day sale, wherein the company announced that it had sold over 100 million products, the global e-commerce giant's stock market value climbed to breach the $900bn mark for the very first time. 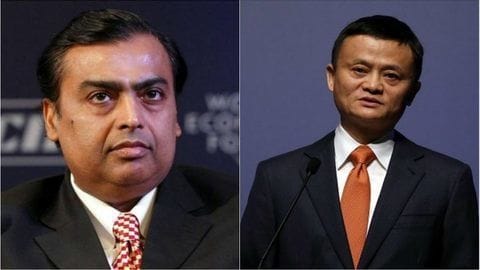 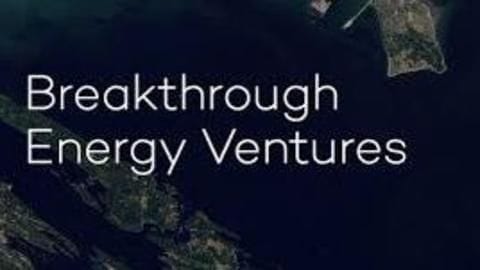 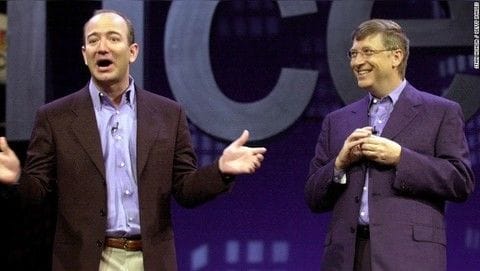 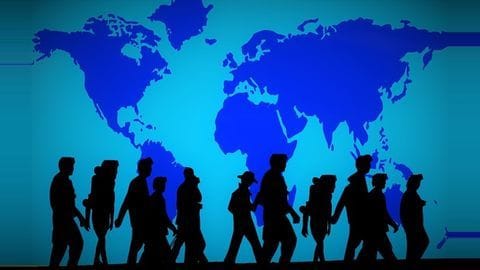 Business
What if the world's richest paid for government spending?

Bloomberg Politics has constructed an index to see how many days governments can keep running if the richest person from each country pays for governments' expenditure. 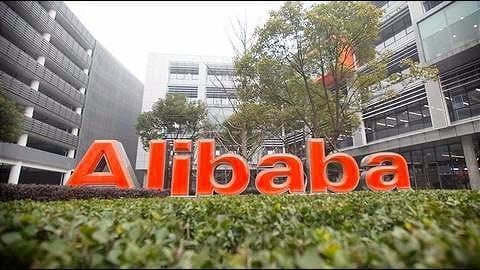 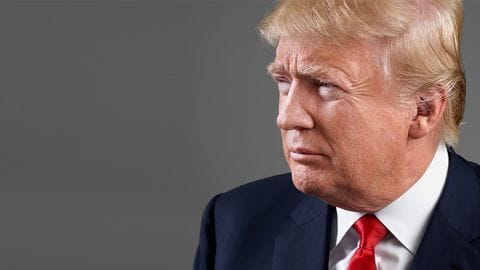 The US has stopped the sale of an American company to a Chinese-backed firm citing security concerns. 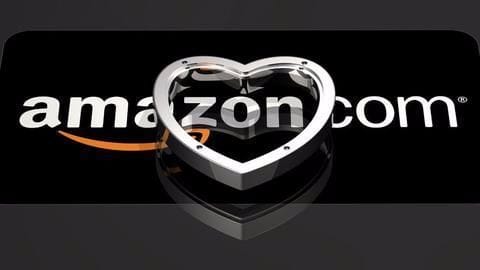 After recently launching its physical retail stores, Amazon has been granted a patent that will prevent consumers from using the in-store Wi-Fi to check product price listings online. 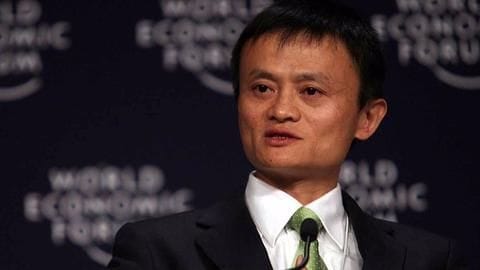 The founder and executive chairman of Alibaba Group, Jack Ma became Asia's richest man and the 14th wealthiest man in the world; his net worth surged from $8.5 billion to $41.8 billion this year. 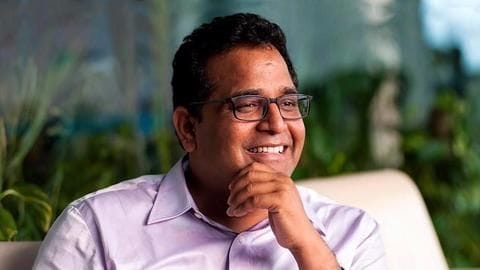 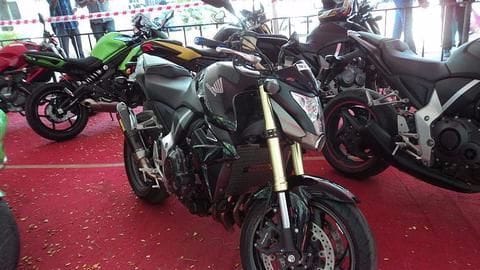 Paytm's e-commerce platform Paytm Mall has crossed sales figures of Rs. 100 crore in the two-wheeler category, with over 3x quarter-on-quarter growth in the number of automobiles sold. 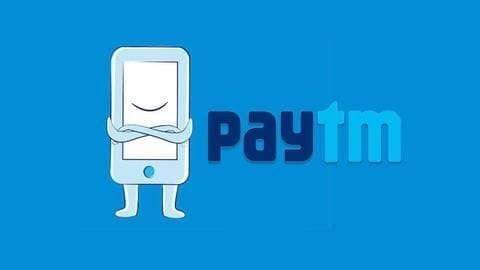 Sources stated that Paytm has gone global, and has started Paytm Canada, to facilitate online bill payments in Canada. 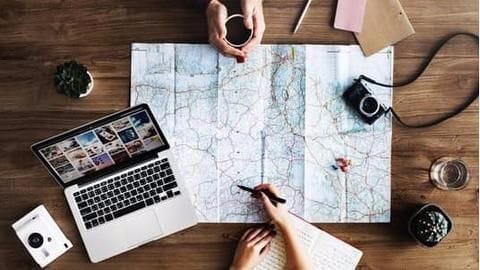 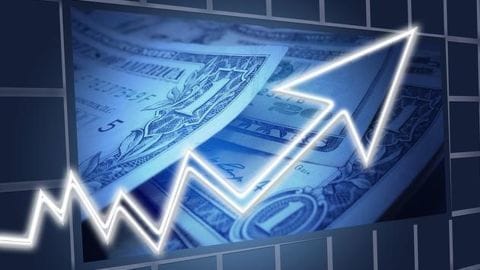 Paytm just announced the new 'App Password' feature for its android application; the feature allows users to lock their app using a PIN/password/biometrics to ensure account safety even if the phone is stolen. 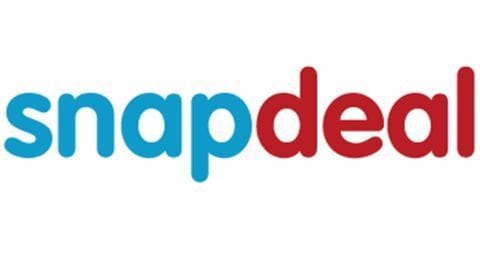 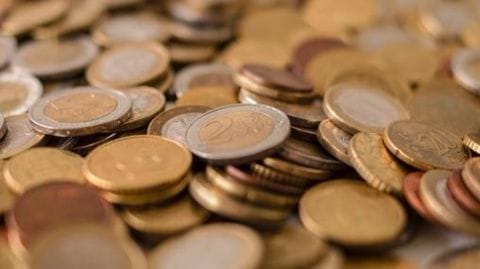 Business
Alibaba's Singles' Day clocks over $5 billion in one hour