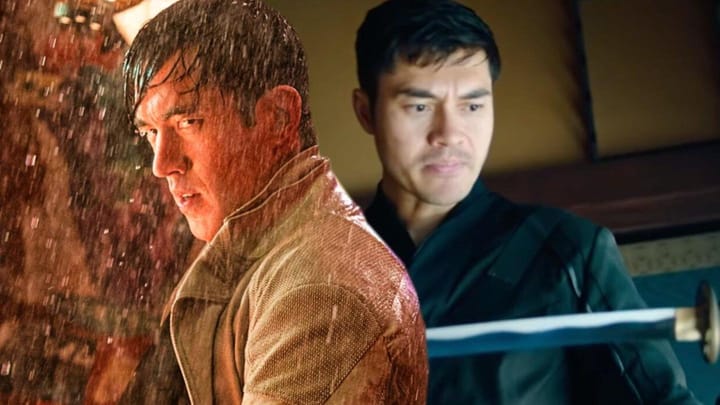 Makers have dropped the final trailer of Snake Eyes: G.I. Joe Origins and it is packed with action. Directed by Robert Schwentke, the film takes you way back to show how the fighter turned into Snake Eyes. This trailer is focused on Storm Shadow, played by Peaky Blinders actor Andrew Koji, offering a "home" to a budding ninja (Crazy Rich Asians fame Henry Golding).

Trailer shows why Storm Shadow brings Golding to his house

In the video, Koji asks Golding why he saved his life, to which the latter replies, "I am not a murderer." Koji brings Golding to his home, an ancient Japanese-clan Arashikage, where ninjas are maintaining peace in the world for 600 years. Now, they need a warrior like Golding who is then trained, and given a purpose and a home to become Snake Eyes.

It had more of Storm Shadow than Snake Eyes

The previous trailers were focused on Snake Eyes, however, the final video introduced Storm Shadow and his brilliant action sequences. He is the one who played a major role in turning Golding into the masked silent ninja that we all have seen earlier in the G.I. Joe franchise. Koji played the character marvelously, as his body language and expression display authority in the trailer.

Apart from Koji as Storm Shadow and Golding as Snake Eyes, the Paramount Pictures' G.I. Joe movie also stars Iko Uwais as Hard Master, Haruka Abe as Akiko, Samara Weaving as Scarlett, and Takehiro Hira as Kenta. The action-packed film will also see Money Heist actor Úrsula Corberó, who will play The Baroness. She has made a small appearance in all the trailers.

It is 'coming soon' for the Indian fans

Distributed by Viacom 18 Studios in India, Snake Eyes: G.I. Joe Origins is one of the most-anticipated films. Unfortunately, it'll not release here now, as the trailer says "coming soon." But, the superhero movie will hit the US theaters on July 23. To recall, G.I. Joe is a military unit comprising special skilled operatives and Snake Eyes is the third film in the franchise.