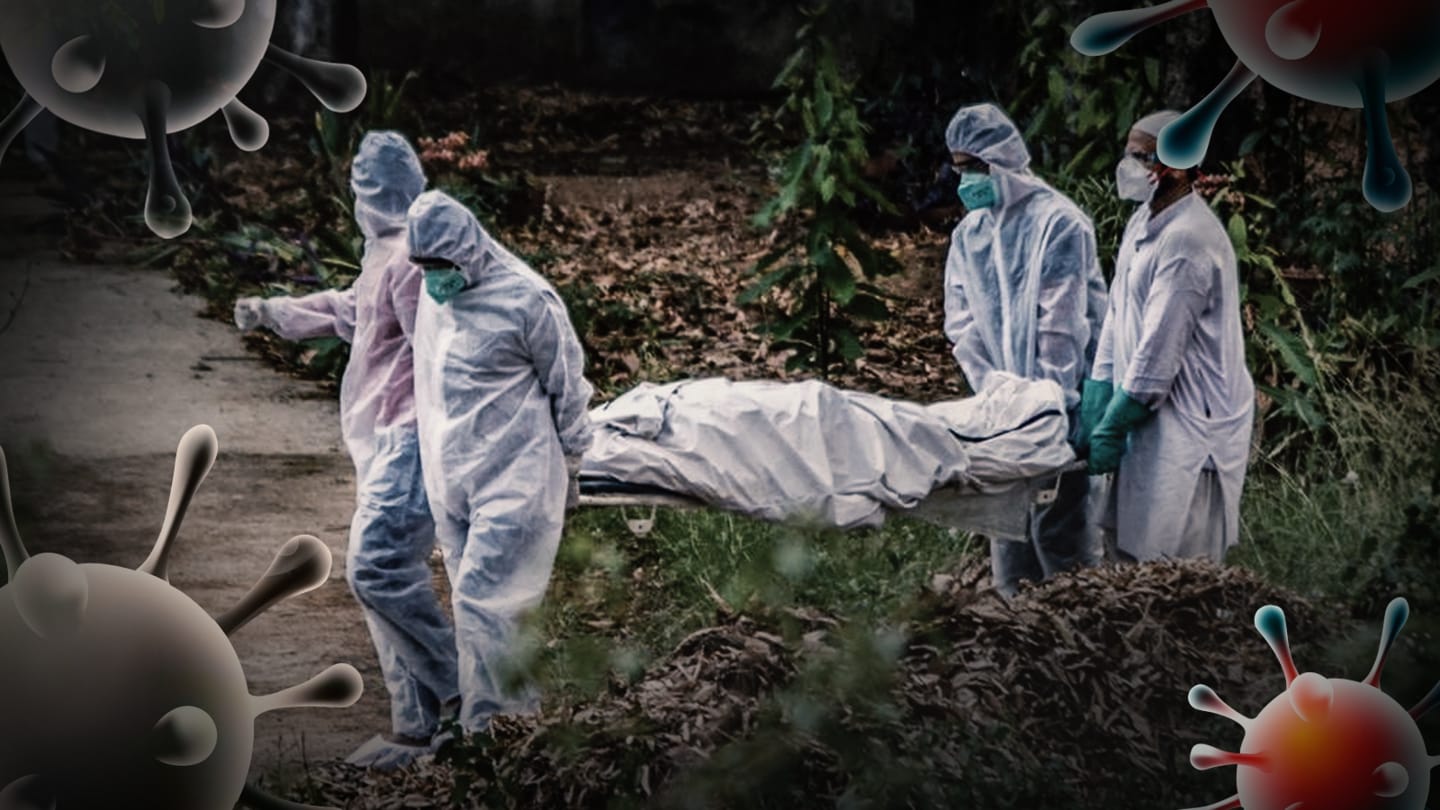 India reported a record number of 3,780 fresh COVID-19 deaths on Tuesday, the highest number of single-day fatalities since the pandemic began.

The number of single-day infections also rose to 3.82 lakh even as the number of tests dropped to 15.4 lakh. The test positivity rate stood at a high 24.8%.

Experts say the actual tally could be five to 10 times higher.

In this article
Statistics 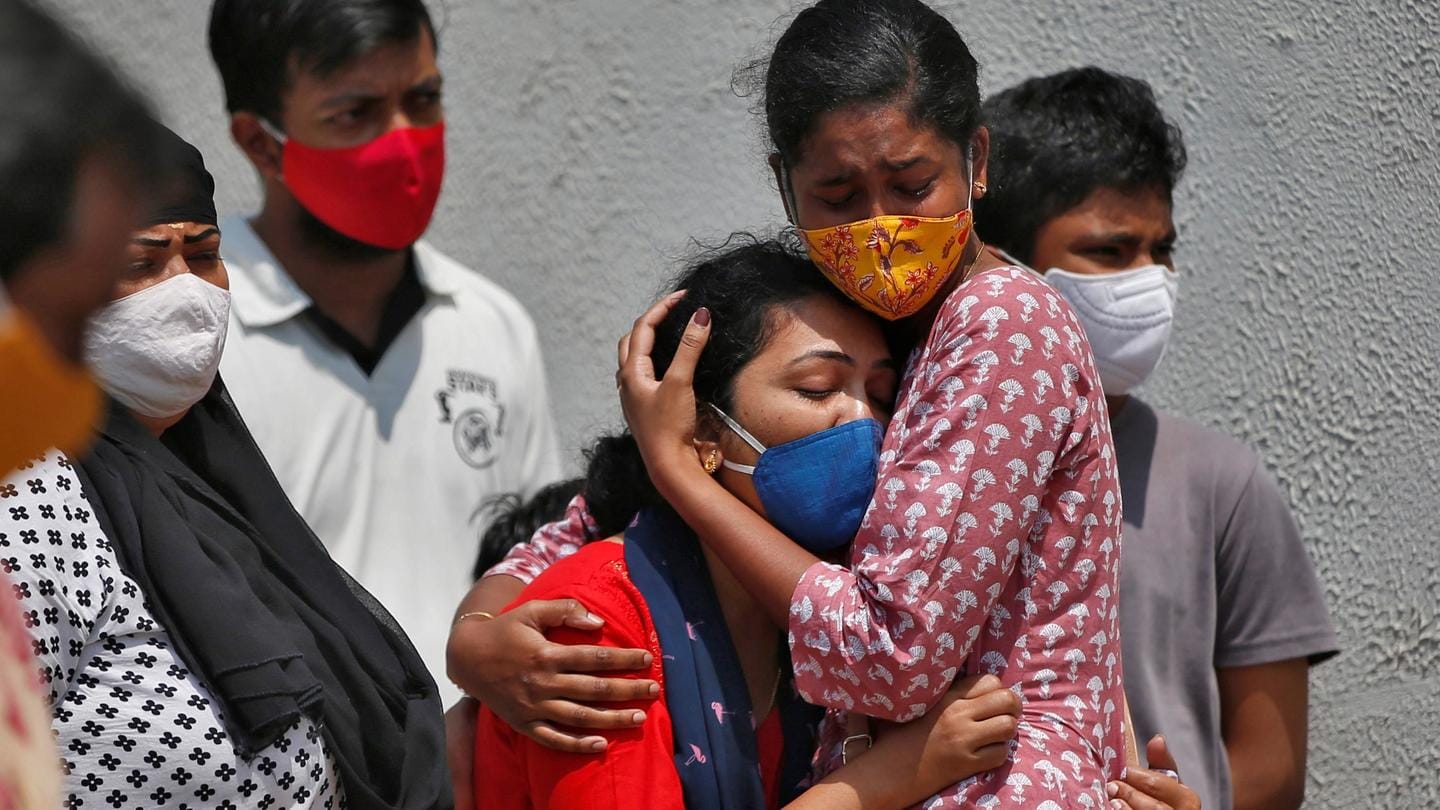 Vaccinations in India have dropped from 45 lakh a day in early April to 16 lakh as several states complain about a shortage of doses, which has led to a shutdown of some vaccination centers.

Meanwhile, India has widened its vaccination drive to include the 18-44 age group.

The production capacity is not expected to be ramped up until July. 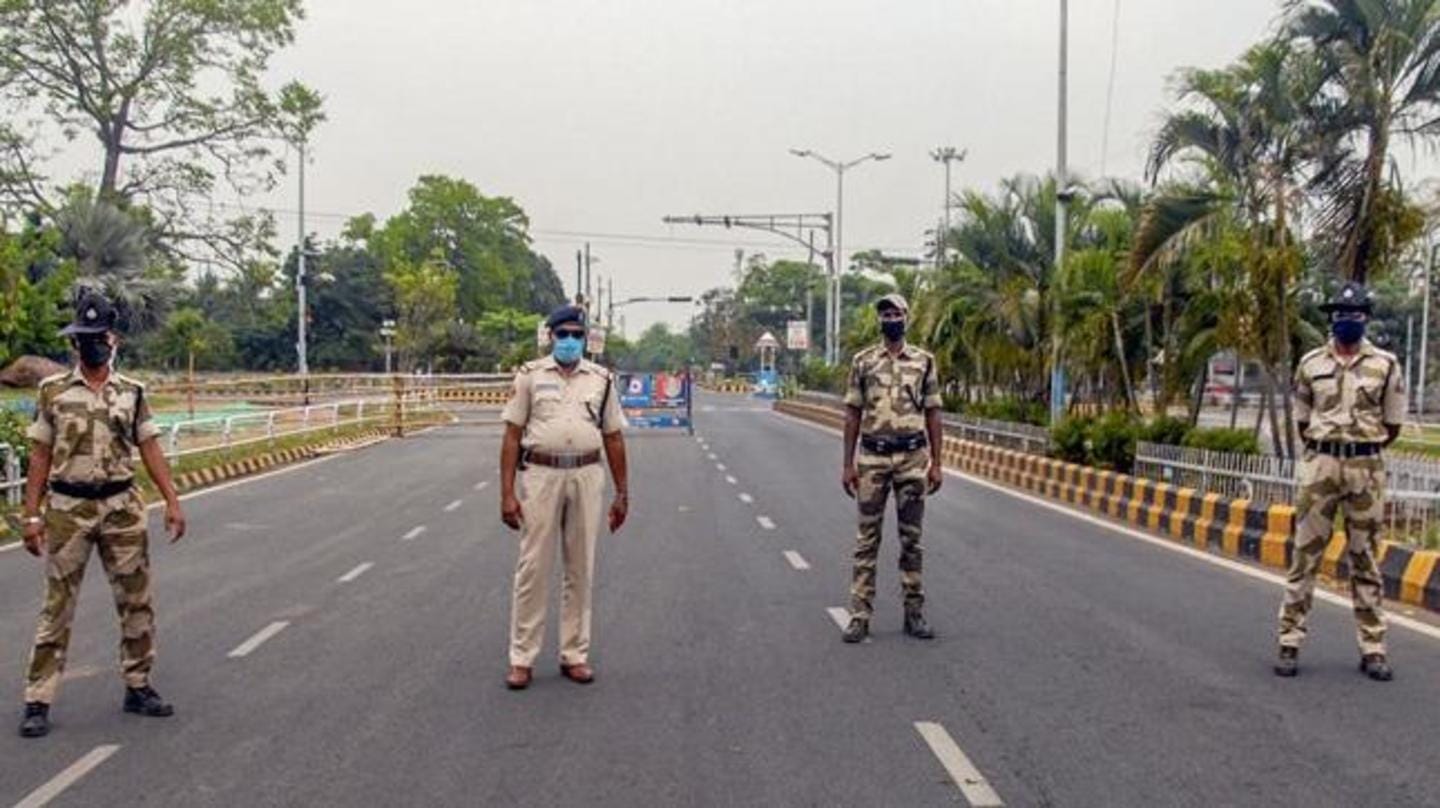 India's Opposition has notably called for a nationwide lockdown.

On Tuesday, the Director of the All India Institute of Medical Sciences (AIIMS) in Delhi, Dr. Randeep Guleria, also urged the Centre to impose an "aggressive" nationwide lockdown, warning about a future "third wave" if increased transmissions lead to rapid mutations.

However, the Centre is reluctant to impose a nationwide lockdown.

As early as November, a parliamentary standing committee on health had warned about an inadequate supply of oxygen and "grossly inadequate" government hospital beds.

India is now facing a shortage of hospital beds and medical oxygen along with other key medical supplies.

Morgues and crematoriums are also overwhelmed as deaths have sky-rocketed. Experts say the official death toll is grossly underreported. In early March, an expert group of scientists set up by the government had warned officials about a more contagious variant.

At the time, Union Health Minister Dr. Harsh Vardhan had said that India is in the "endgame" of the pandemic, while Prime Minister Narendra Modi had declared COVID-19 beaten.

Nearly all restrictions were withdrawn, and elections and religious gatherings continued through March-April.