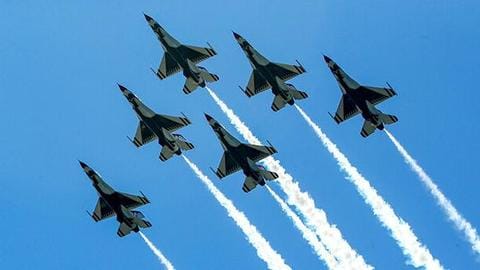 The Indian Air Force will hold an air show over the famous Dal Lake in Srinagar on September 26 that will help motivate the youth of Jammu and Kashmir to join the IAF, according to officials. 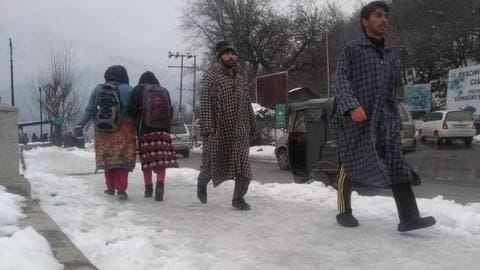 The minimum temperatures across the Kashmir Valley increased marginally on Friday, even as they remained several notches below the freezing point, a Meteorological Department official informed. 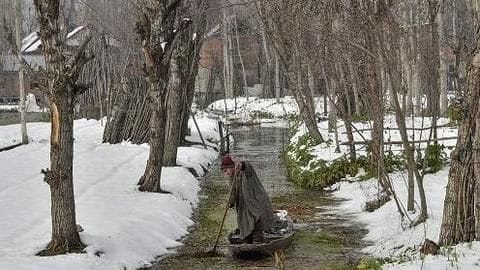 A major portion of Kashmir's famous Dal Lake and several other water bodies froze on Thursday as the cold wave in the Valley continued with Srinagar recording the coldest night in 30 years, officials informed. 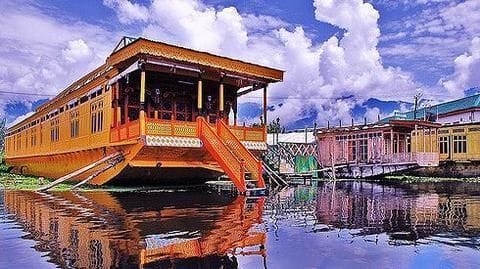 Cold waves intensified in Kashmir with a drop in minimum temperatures in most parts of the Valley, while the weather department predicted the cold and dry weather to continue till Christmas Day. 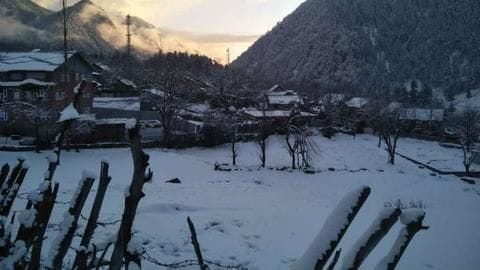 Chillai-Kalan, the 40-day harshest winter period, began in Kashmir on Monday on a dry note even as there was an improvement in the minimum temperature across the Valley, India Meteorological Department officials said. 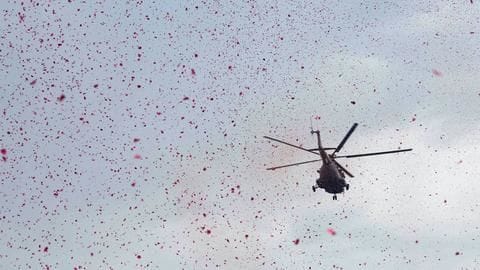 As a token of appreciation to the frontline warriors in the fight against COVID-19, the Indian Armed Forces began a flypast Sunday morning. 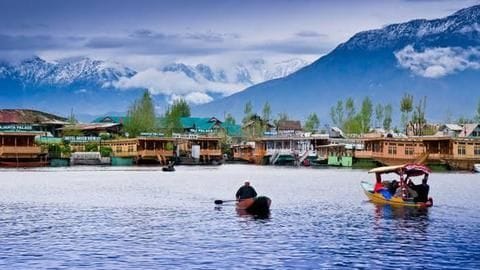 Lifestyle
Five most beautiful lakes in India you should visit

India is a kaleidoscopic country, home to a wide range of alluring mountains, hills, and stunning lakes. 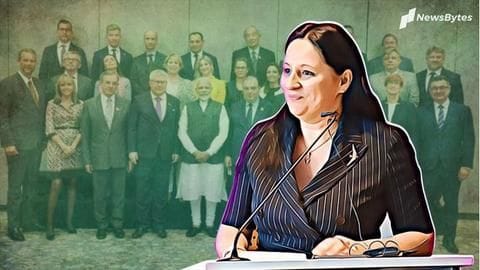 At a time when restrictions haven't been lifted from Kashmir completely, 23 European MPs were given access to the terrorism-infested Valley. The EU delegation toured Kashmir, took a boat ride in Dal Lake, and reported back that they are "with India". 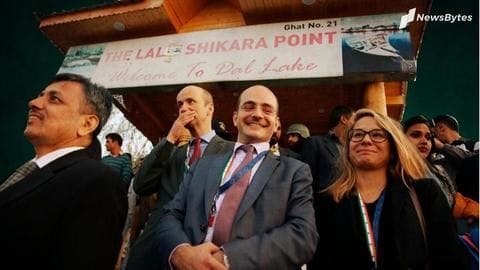 23 members of the European Union (EU) were among the "lucky ones" who were allowed to visit Kashmir, the region which has been on edge since August 5 after Article 370 was negated. 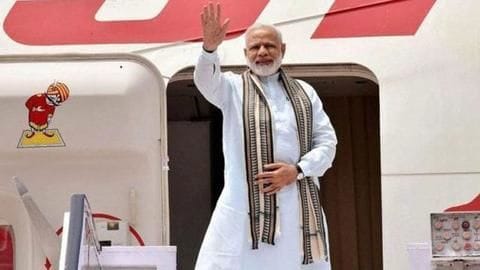 India
PM Modi in J&K: Electricity, education, healthcare for all

On Sunday, Prime Minister Narendra Modi, during his day-long visit to Jammu and Kashmir, declared that the state had become one of the first in the country to achieve 100% electrification of households under the Center's Saubhagya Scheme. 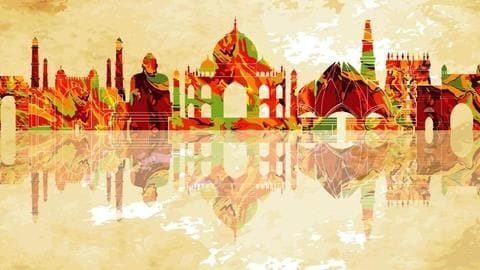 India
#TravelBytes: Best places to visit in September in India

With the monsoon showers starting to recede, paving for the coming Autumn season, September makes for an apt period to plan your next outing. 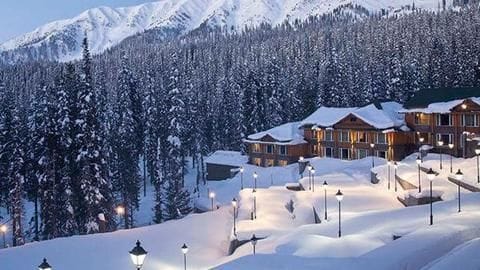 India
#TravelBytes: 5 Indian places that are prettier than Europe

Considering the humongous costs involved, we dare say that Europe is over-hyped. 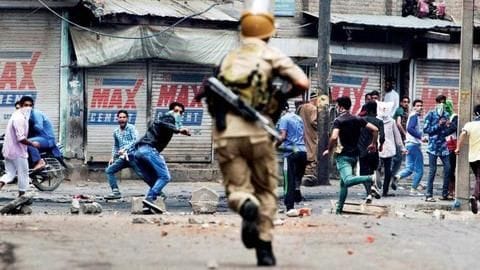 India
Several attacks on tourists in J&K: Planned or accident?

TOI has reported four instances of attacks on tourists in different parts of J&K in the last few days. 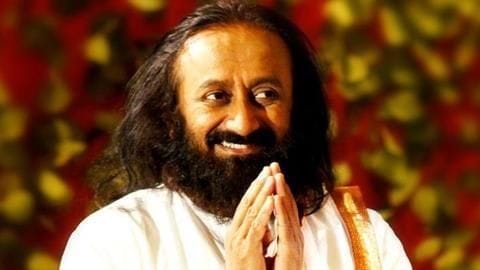 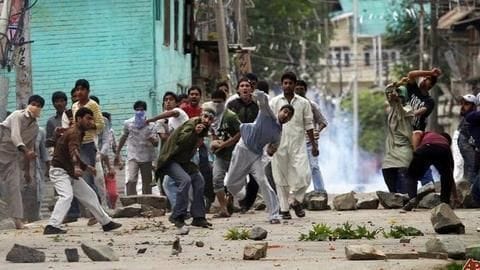 India
How unrest has crippled Jammu and Kashmir's economy