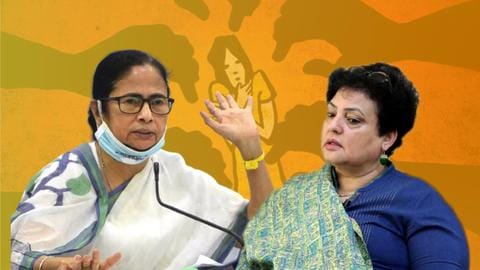 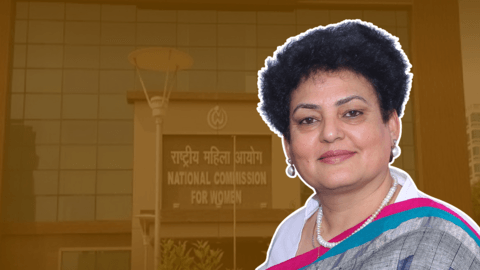 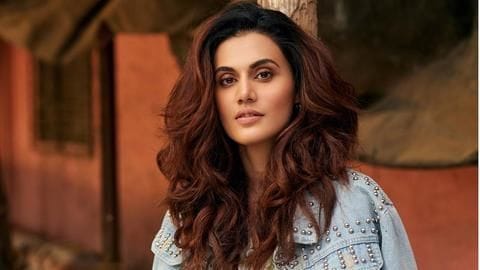 Several Bollywood actors, including Taapsee Pannu, Pooja Bhatt, and Urmila Matondkar, have slammed a National Commission for Women (NCW) member over her controversial comments about the recent Budaun gang-rape case. 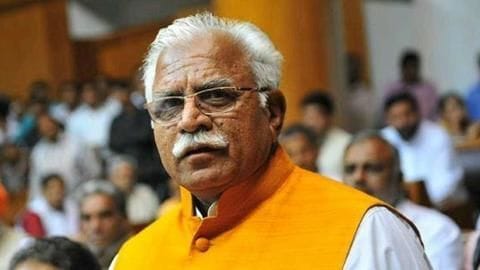 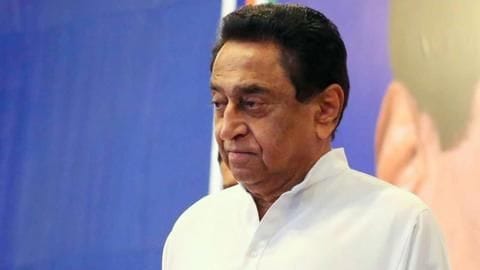 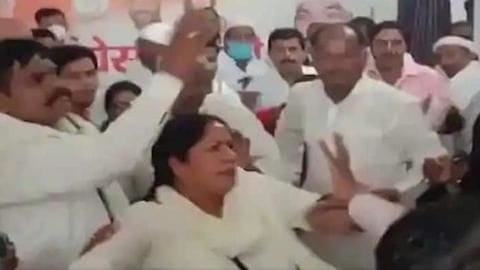 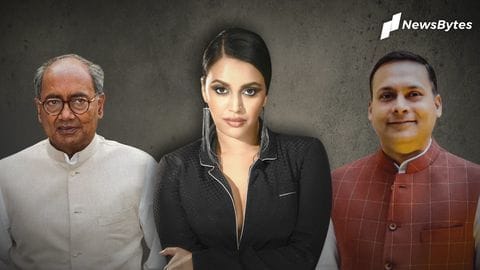 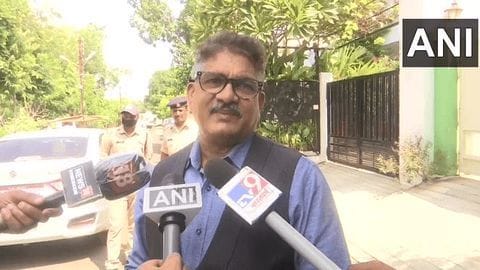 A disturbing video of Madhya Pradesh's Additional Director General (ADG) of Police, Purushottam Sharma, where the officer is seen brutally assaulting his wife, has been doing the rounds on social media since Monday morning. 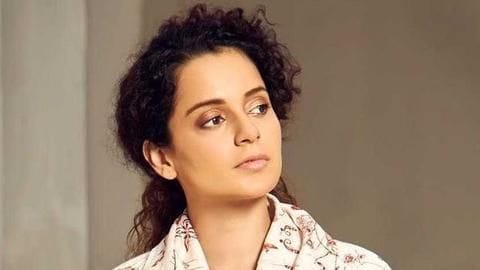 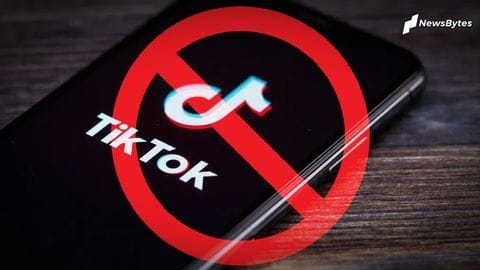 From being a harmless app meant for leisure, TikTok has turned into a problematic platform, one that brazenly promotes rape, domestic violence, acid attacks, and strokes religious tensions. 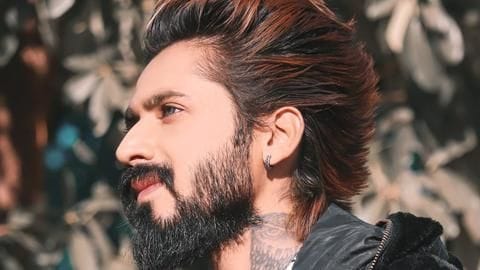 With 13.4 million subscribers, one would expect TikTok celebrities to be mindful of the content they are creating, but Faisal Siddiqui, deemed as a star on the platform showed that's perhaps too much to ask. 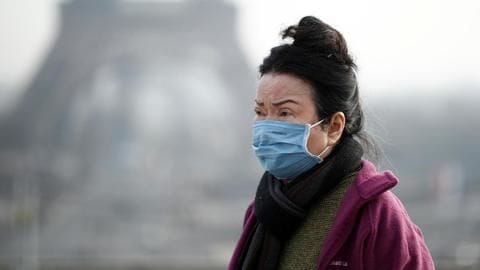 Amid the coronavirus outbreak, as lockdowns across several parts of the world forced people indoors, the incidents of domestic abuse have surged. 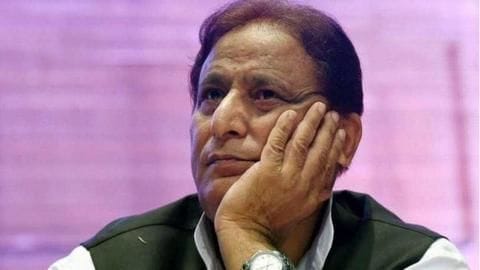 Samajwadi Party leader Azam Khan, who is known for his controversial statements, sparked another uproar in the Lok Sabha on Thursday when he made a lewd comment against BJP MP Rama Devi, who was filling in for speaker Om Birla. 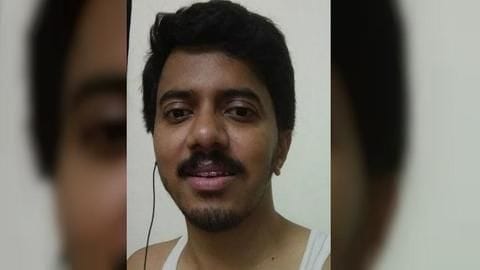 Days after senior journalist Barkha Dutt slammed Kapil Sibal and his wife for duping 200 employees of Tiranga TV, the news channel has been hit by yet another controversy. 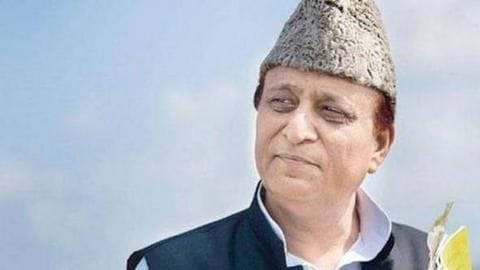 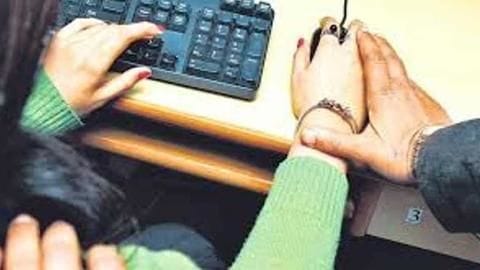 In what can be seen as the aftermath of #MeToo movement which swept India in October, the National Commission for Women is mulling creation of a separate law or policy to address all forms of gender bias at workplaces. 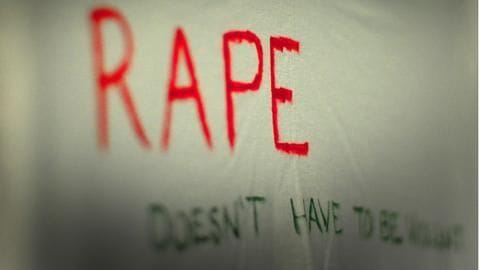 The National Commission for Women has directed Haryana Police chief BS Sandhu to apprise it of the probe at the earliest in the gangrape of a 19-year-old woman in Haryana's Mahendargarh district. 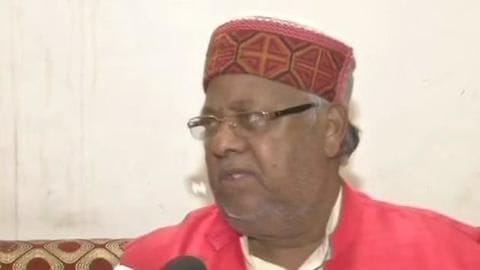 Politics
BJP MP calls for a 'purush-aayog', because men suffer too!

Harinarayan Rajbhar, a BJP MP from Ghosi, UP, has said there should be a commission for men, like the National Commission for Women, as he believes men suffer too. 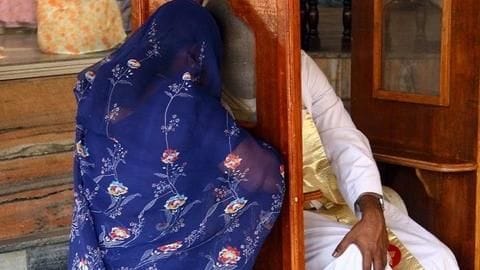 In light of two sex scandals that rocked Kerala churches, the National Commission for Women (NCW) has asked the government to step up and abolish the practice of 'confession' as it obstructs women safety. 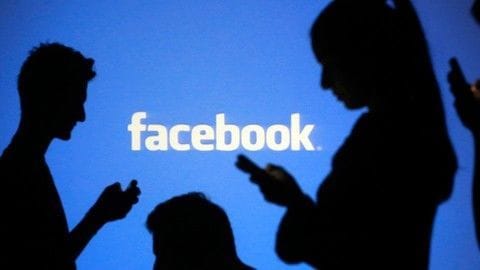 Social networking giant, Facebook has announced a partnership with the National Commission for Women (NCW), wherein they'll launch a digital literacy program for women in collaboration with the Cyber Peace Foundation (CPF). 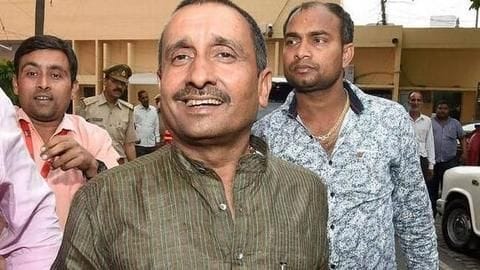