We are with you: Arvind Kejriwal tells Rakesh Tikait 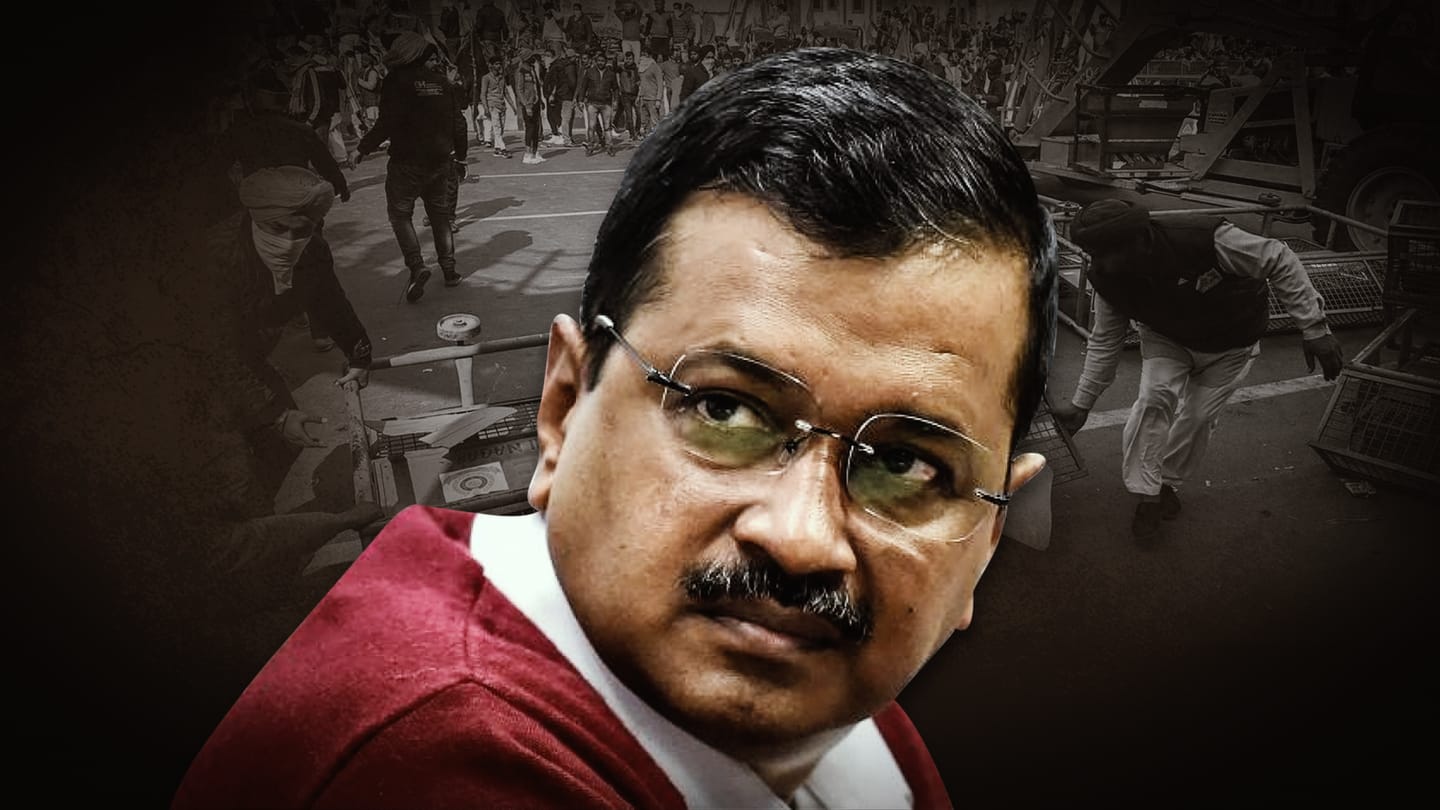 Three days after the violence at the farmers' tractor rally jolted Delhi, Chief Minister Arvind Kejriwal, from the Aam Aadmi Party (AAP), wrote a tweet in support of the agitation and also sent his ministers to assess the situation at different borders of the national capital.

In the violence, nearly 400 police officers were injured and one protester died.

In this article
Crackdown

Context: As crackdown was launched at protest sites, AAP intervened

Buoyed by the Republic Day episode, a crackdown was launched against the agitation, the most notable one being at Ghazipur.

The Ghaziabad administration asked farmers to vacate the area. Despite the ultimatum, Rakesh Tikait, the spokesperson of Bharatiya Kisan Union (BKU), refused to leave.

He also broke down, eventually infusing new life into the protest as more farmers rushed to the site. 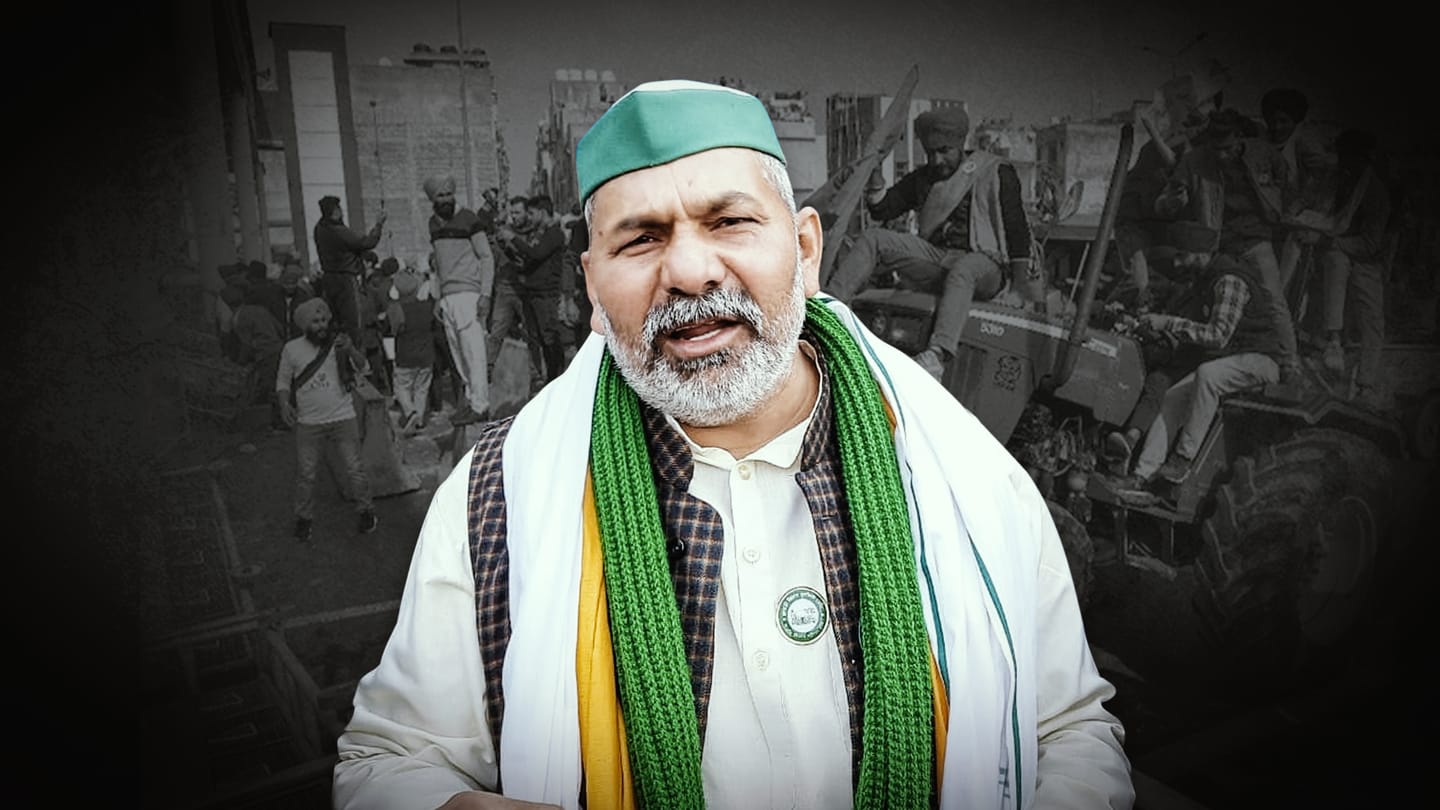 By Friday morning, hundreds of farmers, many from western Uttar Pradesh, joined the stir.

Later, Tikait took to Twitter to thank Kejriwal for arranging water. The tweet from the unverified handle read: "Water arrangements are being made at the Ghazipur border by Chief Minister Arvind Kejriwal (sic)."

Re-posting it, Kejriwal wrote he stood with farmers while also criticizing the treatment meted out to them. 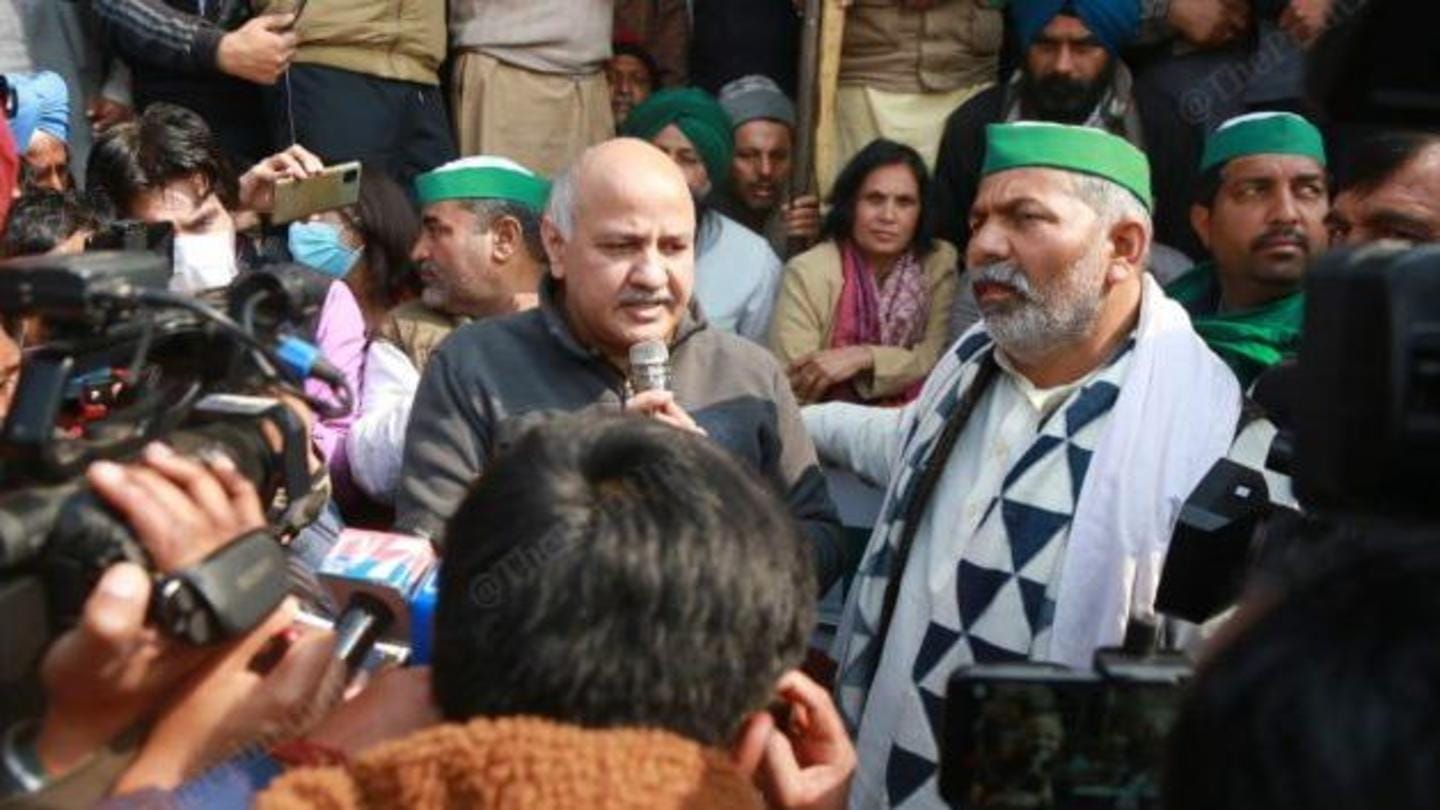 Amid the tense stand-off between the UP administration and farmers, Delhi's Deputy CM Manish Sisodia visited the Ghazipur border and revealed that Tikait and Kejriwal spoke yesterday itself.

"So, today, mobile toilets have once again been installed here and water facility has also been provided by us," he told reporters.

'Farmers are being abused and called violent'

Sisodia also added, "They (farmers) are being abused and called violent. It is for the first time in India's history that the Sikh community, known for their hardcore nationalism, are being called traitors by the Bharatiya Janata Party (BJP) and the Central government."

Separately, Jain and Chadha went to Singhu with water tankers

While Sisodia visited Ghazipur, Kejriwal's other trusted lieutenant Satyender Jain went to the Singhu border, along with the Vice-Chairman of Delhi Jal Board (DJB), Raghav Chadha.

The leaders of AAP reached the epicenter of the protest with 12 water tankers (around 11:30 am) but were not allowed to help protesters.

"The police prevented the DJB's water tankers from reaching the farmers," Jain said. 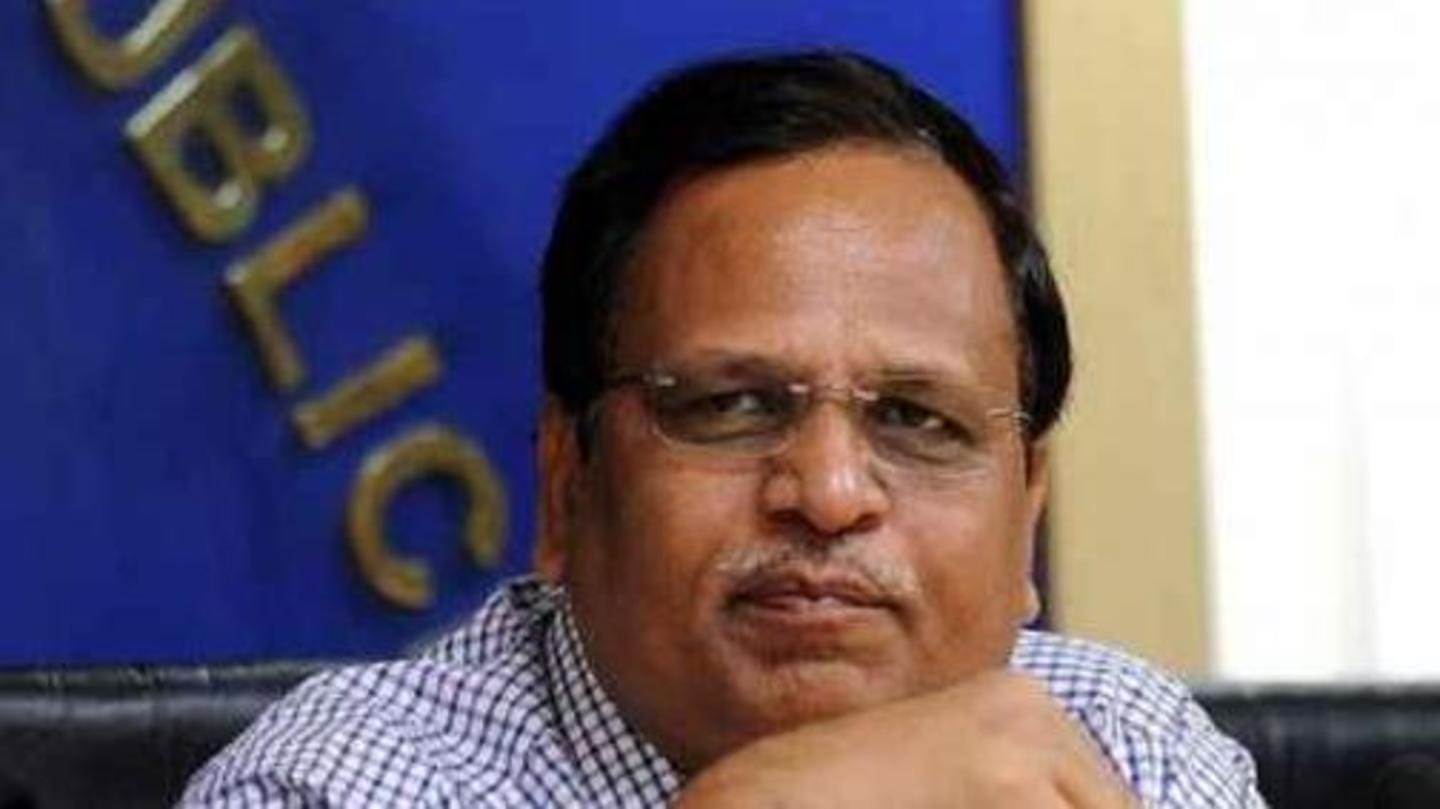 Jain slammed the BJP-led Centre for denying the basic facility of water to "our farmers." Agreeing with him, Chadha said farmers were not terrorists and the federal government must treat them respectfully.

Notably, the security at the Singhu border was increased in view of the R-Day violence. The entire area has been dotted with barricades and even media personnel are restricted from entering.