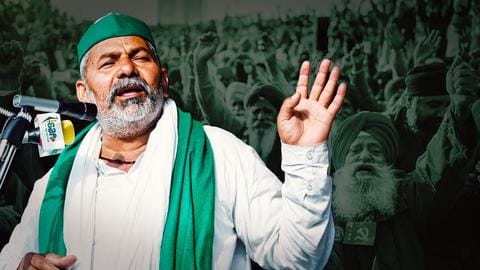 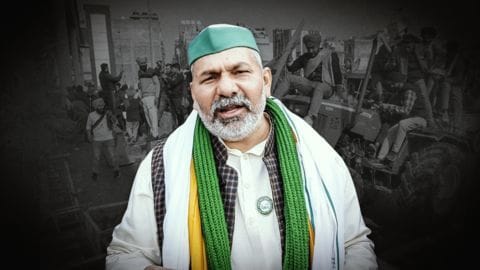 India
'Government has until November 26,' Tikait's deadline for farmers' protest

In a fresh warning to the central government, farmer leader Rakesh Tikait on Monday said that protests would be intensified further after November 26. 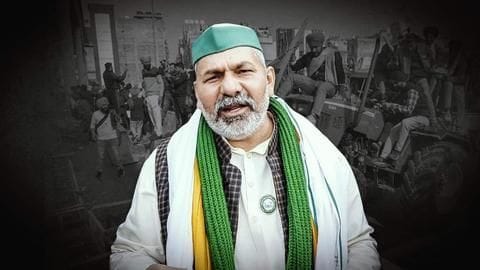 Farmers had ramped up protests in Uttar Pradesh after Sunday, when a state minister's convoy mowed down a rally of demonstrators in Lakhimpur Kheri. 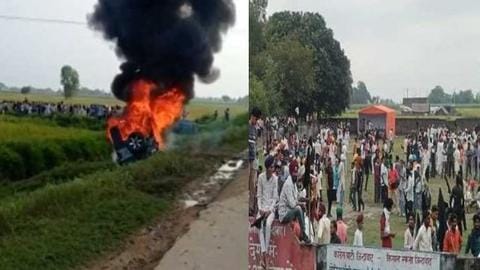 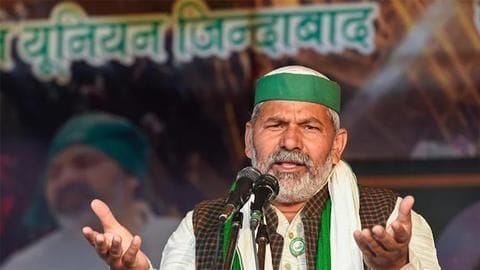 Bharatiya Kisan Union (BKU) leader Rakesh Tikait on Friday appealed to Indians living in the US to hold a protest during Prime Minister Narendra Modi's program in New York on Saturday in support of the 10-month-long farmers' agitation at Delhi's borders. 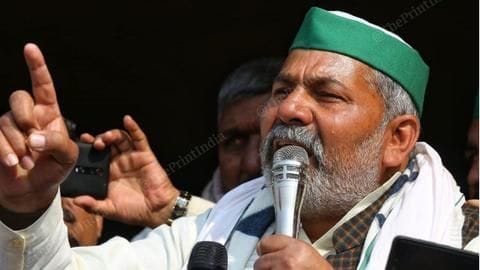 Farmers protesting the contentious new farm laws are ready to talk if the Centre invites them, BKU leader Rakesh Tikait said on Sunday, maintaining that the dialogue would resume where it had ended on January 22 and the demands remain unchanged. 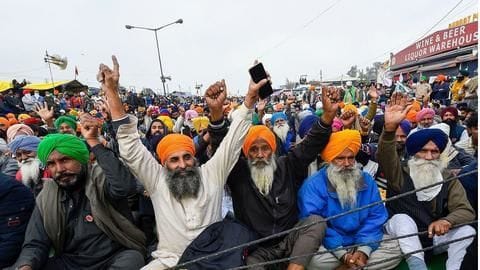 With a resolution of the stalemate over new farm legislation seeming unlikely anytime soon, farmers at the Singhu border have started strengthening infrastructure at the protest site to prepare for a long haul. 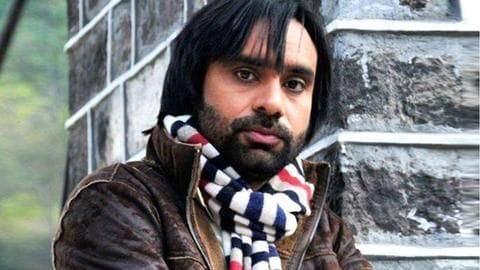 Punjabi singer Tejinder Babbu Maan reached the Ghazipur protest site on the Delhi-Uttar Pradesh border on Wednesday, met the farmers and extended support to their protest against the contentious agriculture laws. 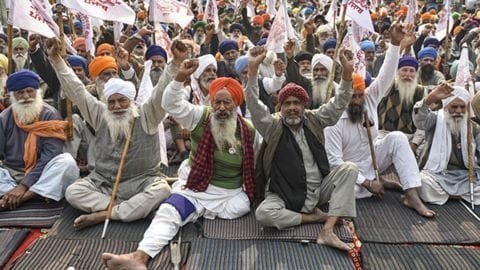 The nationwide chakka jam by farmers protesting the three contentious farm laws began at 12:00pm on Saturday as protesters blocked state and national highways across India. 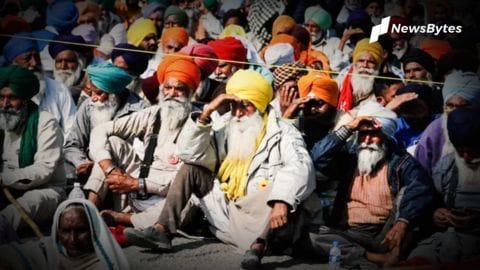 An umbrella body of farmers protesting against the three contentious farm laws has announced that farmers across the country will be observing a three-hour chakka jam, from 12:00pm to 3:00pm on Saturday. 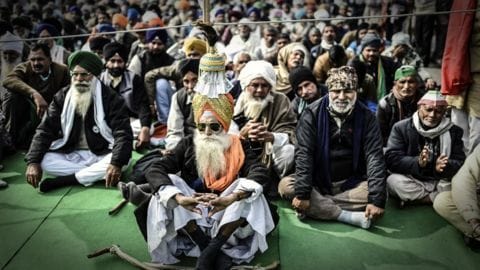 India
All you need to know about the 'Chakka jam' tomorrow 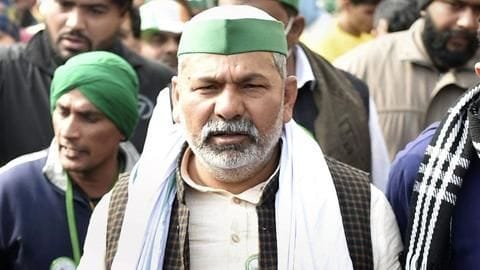 For all the global uproar the farmers' movement against the new farm laws has caused, the man at its center seems oblivious of the celebrity support the protest has received. 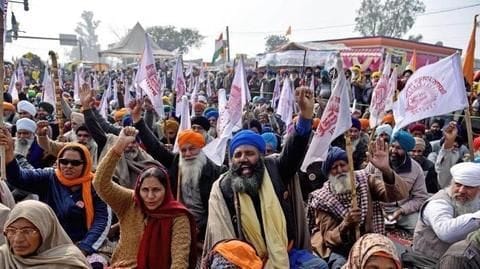 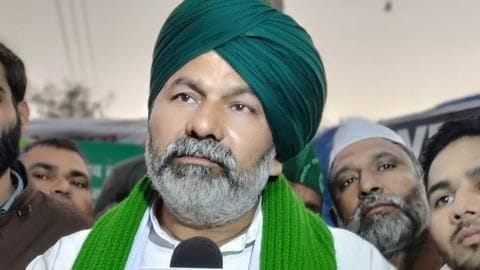 After Bharatiya Kisan Union (BKU) leader Rakesh Tikait broke down at the Ghazipur protest site on Thursday night, appealing to farmers from western Uttar Pradesh to join, hundreds—including not only farmers but also students from different universities/colleges—arrived at the site by Friday. 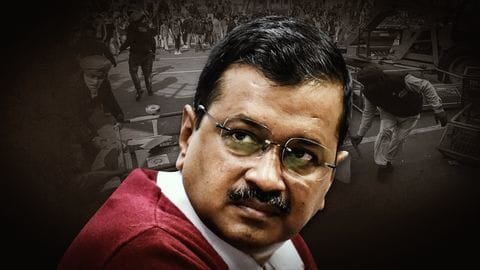 Politics
We are with you: Arvind Kejriwal tells Rakesh Tikait

Three days after the violence at the farmers' tractor rally jolted Delhi, Chief Minister Arvind Kejriwal, from the Aam Aadmi Party (AAP), wrote a tweet in support of the agitation and also sent his ministers to assess the situation at different borders of the national capital. 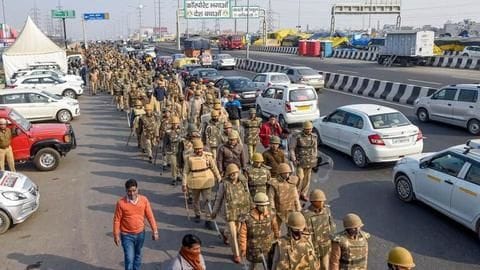 Farmers protesting the newly-enacted farm laws in Ghazipur at the Delhi-Uttar Pradesh border have been asked to vacate the roads and end their protest on Thursday. 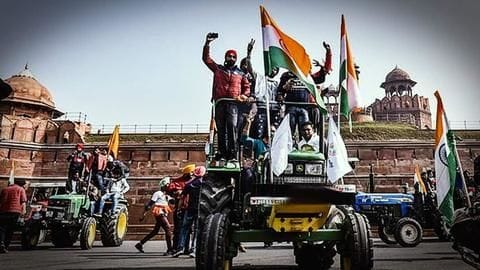 Two farmer unions on Wednesday announced their withdrawal from the months-long protest against the central government's new agricultural laws. 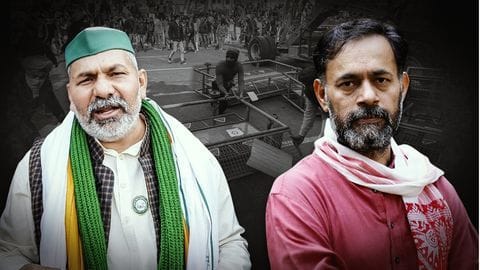 Bharatiya Kisan Union's Rakesh Tikait and Swaraj Abhiyan leader Yogendra Yadav are among the at least ten farmers' leaders named in 22 cases filed by the Delhi Police in connection to Republic Day's violence. 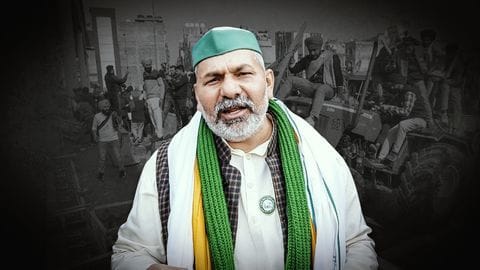 Rakesh Tikait from the Bharatiya Kisan Union (BKU) spoke on Tuesday's Red Fort incident claiming that "some farmers" deflected toward the Delhi monument "unknowingly" and returned after police guided them. 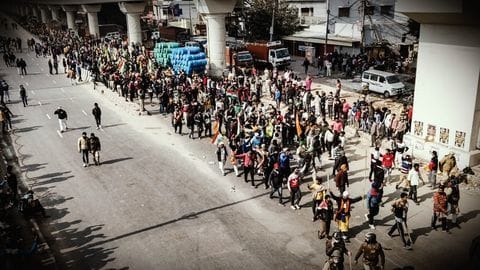 Hundreds of farmers deviated from the route decided by the Delhi Police for their tractor rally on Tuesday, sparking chaos in several areas of the national capital even as the iconic Republic Day parade was underway. 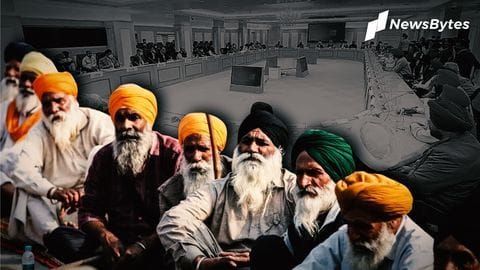 On Tuesday, the spokesperson for Bharatiya Kisan Union (BKU) Rakesh Tikait said farmer unions will not be attending the first meeting with the panel formed by Supreme Court to end the deadlock persisting between them and the Centre. 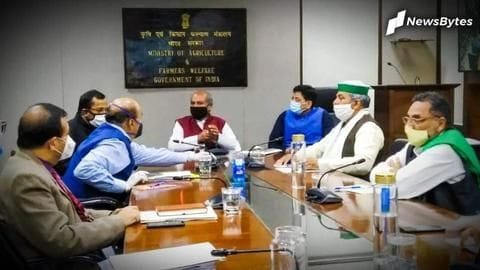 India
Government meets farmers: No headway after eighth round of talks

The eighth round of talks between the government and protesting farmers on Friday failed to resolve the intense agitation that has been continuing for over a month. 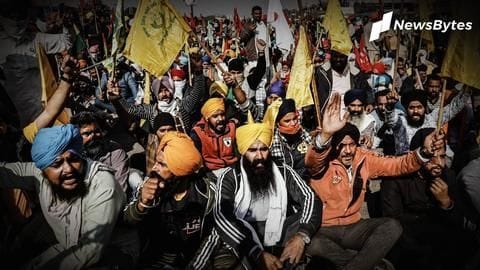 The seventh round of talks between the government and farmers to resolve protests against the new agricultural laws remained inconclusive. 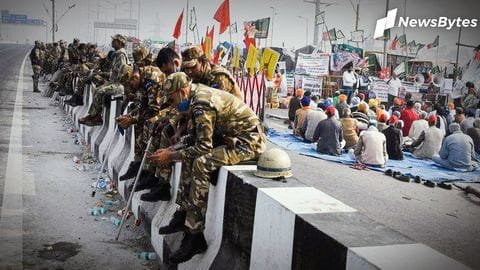 The farmers' agitation against the three controversial agricultural laws is set to intensify today, as heads of all farmers' unions began a hunger strike at 8 am. The strike will end at 5 pm. 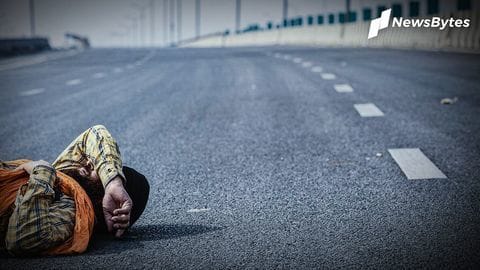 Farmers who have been protesting against the Centre's agricultural reforms have called for a Bharat Bandh today, which will remain in place from 11 am to 3 pm. 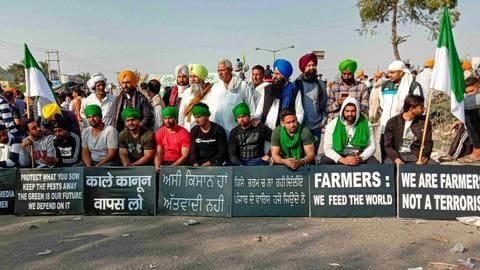 Representatives from farmers groups protesting against the Centre's new farm laws on Thursday held talks with the government to address their concerns. 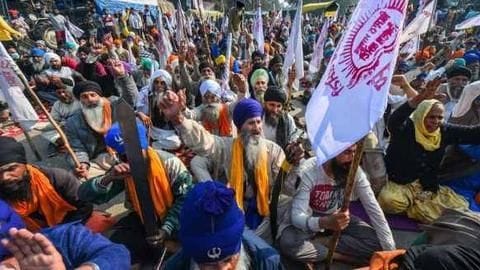 Farmers protesting against the new agricultural laws passed by the Centre on Wednesday demanded a special session of the Parliament to repeal the laws.