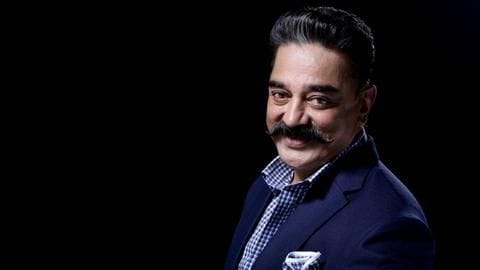 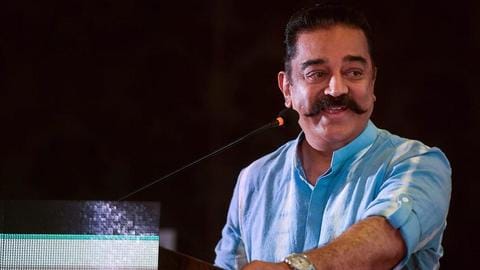 Makkal Needhi Maiam chief and actor Kamal Haasan unveiled his party's manifesto in Coimbatore on Friday and promised income for housewives by honing their skills. 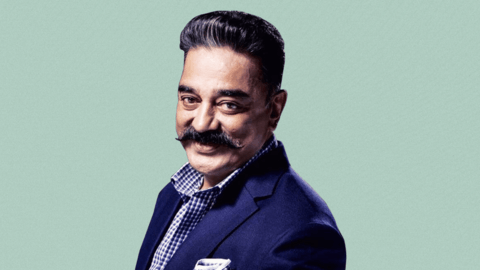 Veteran film actor Kamal Haasan, founder of the Makkal Needhi Maiam (MNM), the party hustling to create a fresh alternative in Tamil Nadu politics, is set to make his electoral debut from the Coimbatore South constituency in the 2021 state Assembly elections. Actor-politician Kamal Haasan on Monday underwent leg surgery at a Chennai hospital and is doing well, his daughters Shruti Haasan and Akshara Haasan said in a statement on Tuesday. 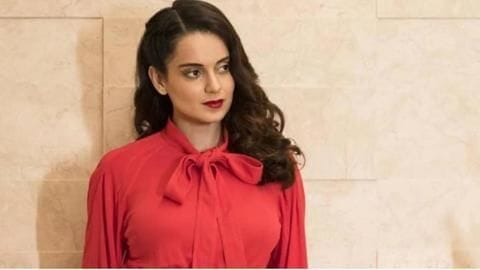 Bollywood actor Kangana Ranaut has voiced her disagreement over actor-turned-politician Kamal Haasan's idea of recognizing housework done by homemakers as a salaried profession, which was recently appreciated by Congress leader Shashi Tharoor. 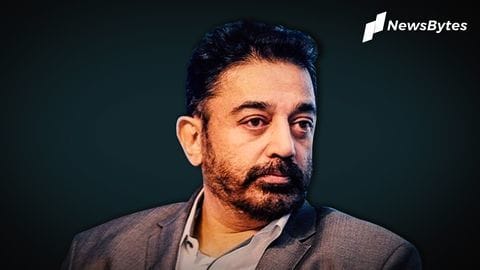 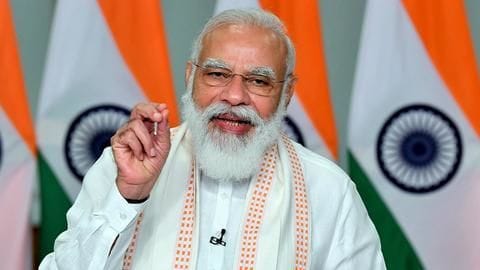 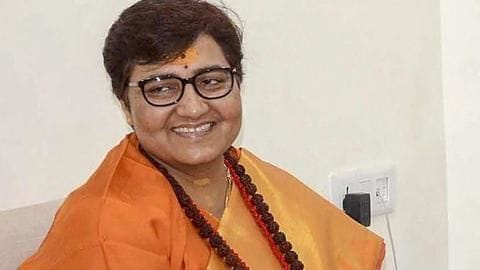 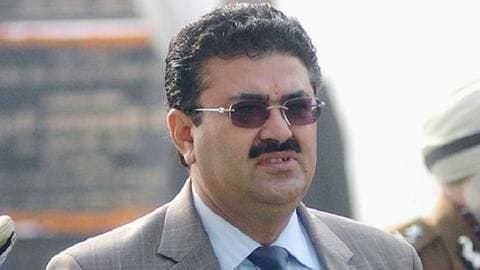 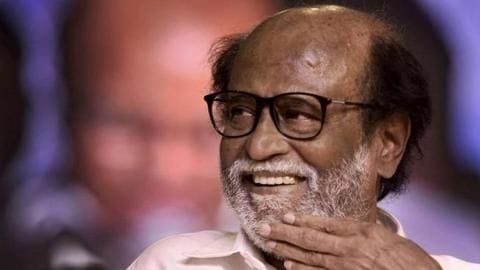 Union Home Minister Amit Shah stoked a controversy on Hindi Diwas last week when he batted for "imposing" Hindi in the country, saying it will bolster unity. 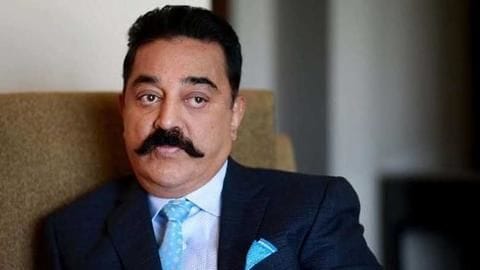 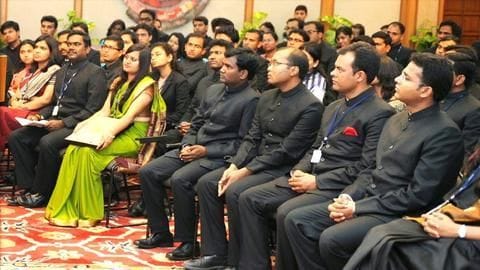 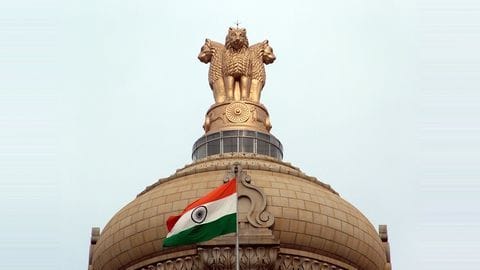 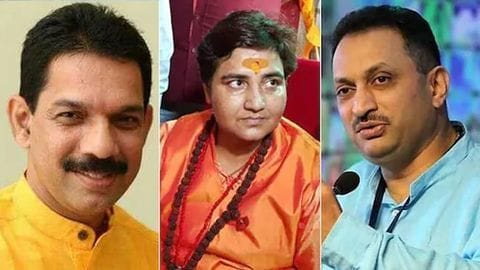 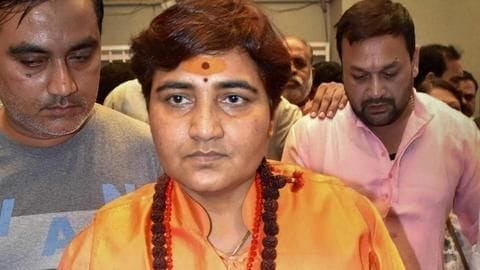 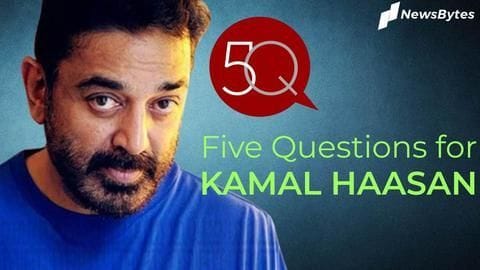 Kamal Haasan is a part-time politician. When he is bored, his team asks him to perform in front of live audience. Case in point: Voters in a Muslim-dominated area (by his own admission) of Karur district. 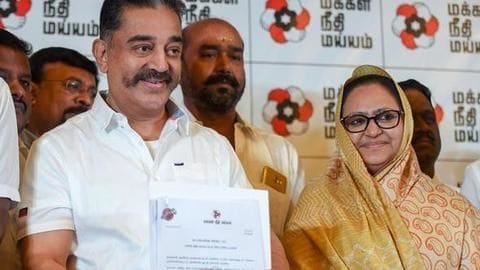 On Sunday, actor-turned-politician Kamal Haasan announced that he wouldn't contest upcoming Lok Sabha elections or Assembly polls in Tamil Nadu while stressing that all "candidates were his faces". 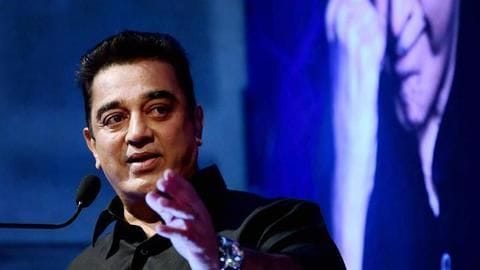 Actor-turned-politician Kamal Haasan sparked controversy on Monday by calling for a plebiscite in Kashmir, just days after the Pulwama terror attack shocked the nation. Superstar Rajinikanth, who took the plunge into politics last year, clarified on Sunday he would not contest the upcoming general elections. 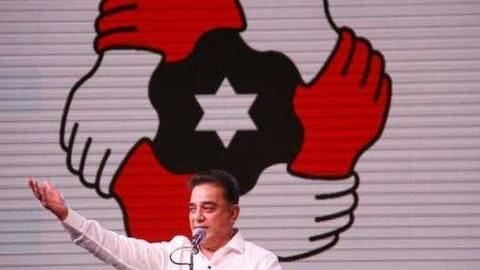 Veteran actor Kamal Haasan on Saturday put all rumors to rest as he announced his party, Makkal Needhi Maiam, will contest the 2019 Lok Sabha elections. He made the announcement while speaking to reporters in Chennai. 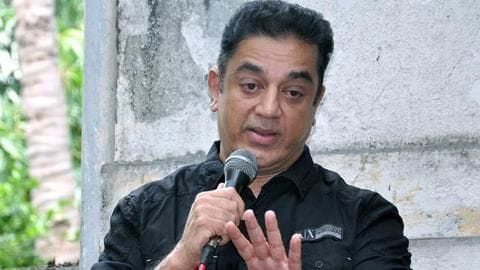 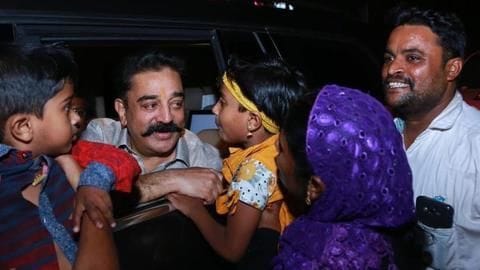 Actor Kamal Haasan, who forayed into politics earlier this year, announced on Wednesday that his party Makkal Needhi Maiam (MNM) is ready to contest by-polls in Tamil Nadu whenever it happens. 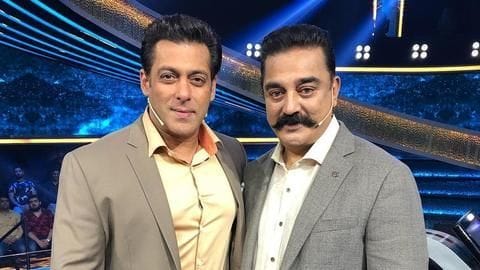 Kamal Haasan, the host of 'Bigg Boss Tamil' is in hot water over his remarks on dictators. 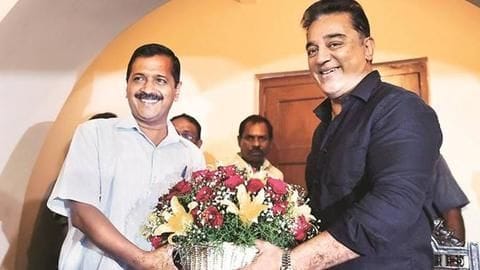 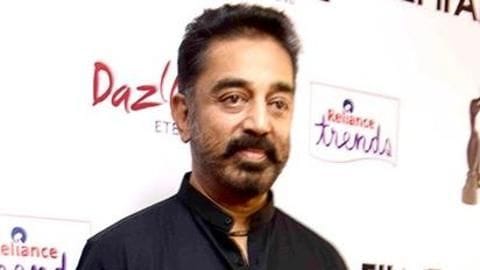 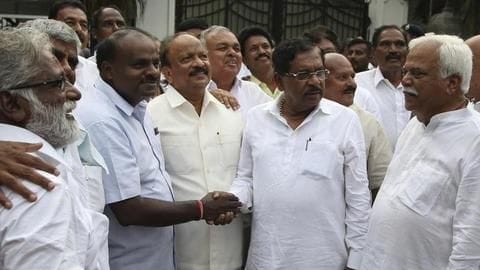 After eight days of political tussle, Karnataka got its second CM in a week today, with JD(S)' HD Kumaraswamy taking oath at the Vidhana Soudha. 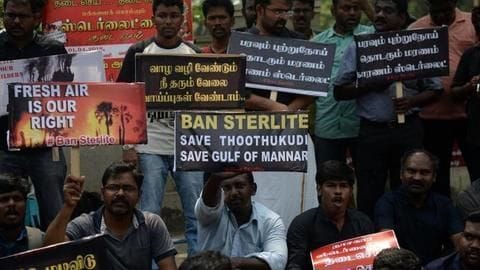 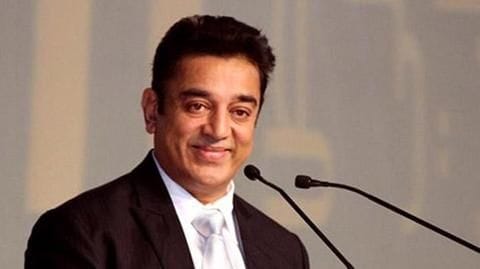 When he launched his political party "Makkal Needhi Maiam" last week, superstar Kamal Haasan shied away from taking a stand on issues. However, now, Haasan has made his party's stance clear on two pertinent issues prevalent in Tamil Nadu: giving out freebies and alcohol prohibition. 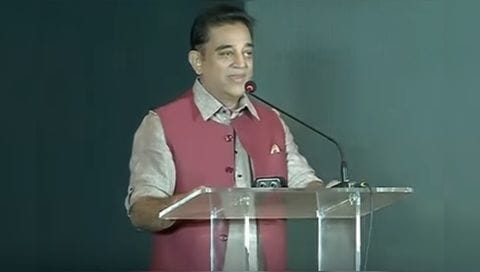