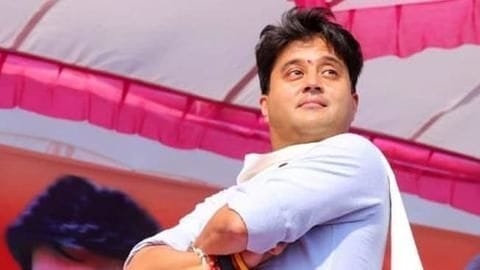 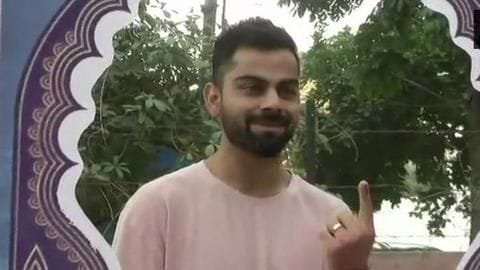 The penultimate phase of Lok Sabha polls, the sixth phase, is underway in several states. Voting is being held for 59 seats. 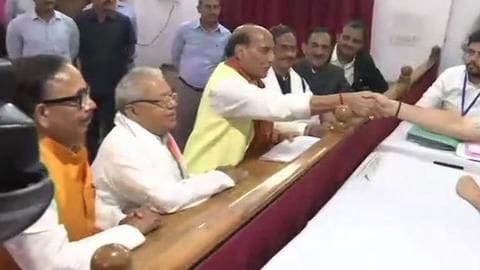 Union Home Minister Rajnath Singh filed his nomination from Lucknow Lok Sabha seat on Tuesday, but Congress is yet to come up with a rival. 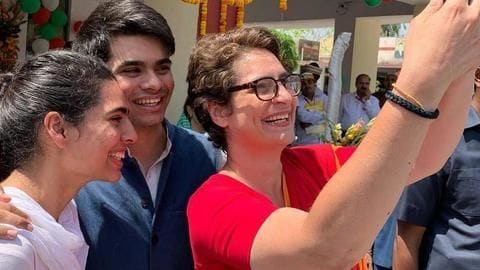 On Saturday, Congress announced a fresh list of nine candidates for Uttar Pradesh for upcoming Lok Sabha polls but remained mum on Varanasi. 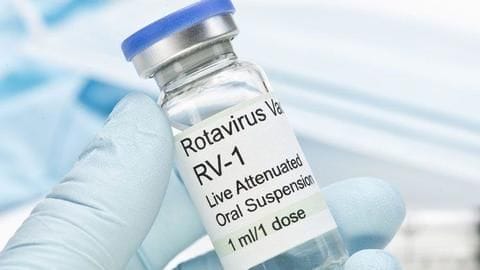 The Uttar Pradesh government on Tuesday inducted rotavirus vaccine in the routine immunization programme (RIP) to protect 57 lakh children in the state from diarrhea. 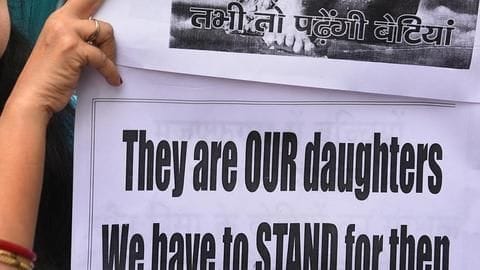 India
Deoria shelter-home: How a 10-year-old rescued 24 women from abuse

Twenty-four women were recently rescued from a shelter home in Deoria, UP, where they were suffering long-time abuse. 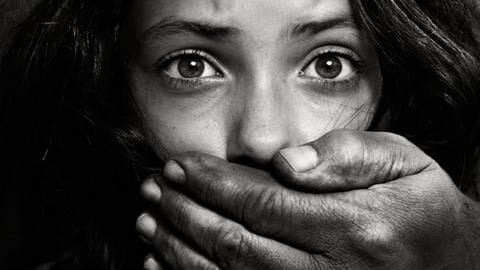 Officials in Bihar had at least 2.5 months to rescue more than 30 girls from abuse at a Muzaffarpur shelter home, but their delayed action meant prolonged torture for the minors. 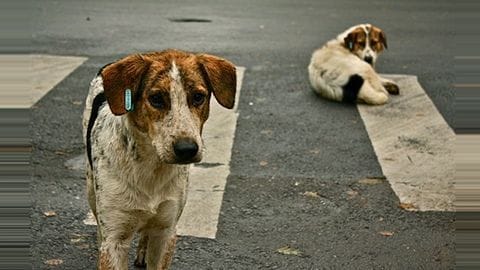 India
UP: 10-year-old boy mauled to death by dogs; another injured

A 10-year-old boy was mauled to death by a pack of dogs in UP's Sitapur while another child was injured. As BJP aims to win Gujarat's 182-member Assembly with over 150 seats, it has gone all out to ensure this. 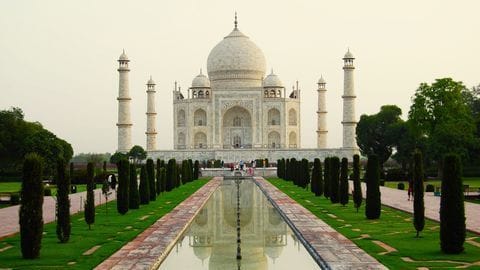 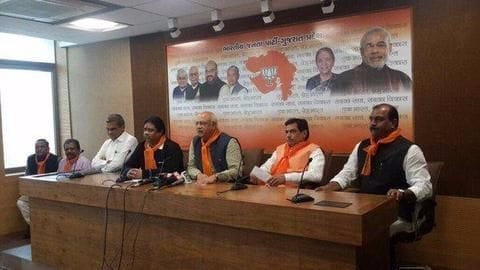 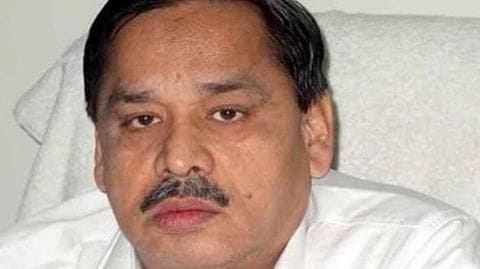 Expelled national general secretary of the BSP, Naseemuddin Siddiqui accused Mayawati of operating criminal gangs to quell voices of dissent within and outside the party. 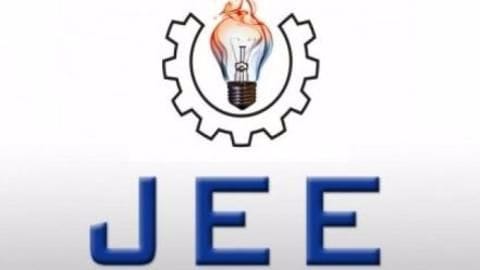 The results of the Joint Entrance Examination (JEE) Main were declared by the Central Board of Secondary Education (CBSE) on Thursday. 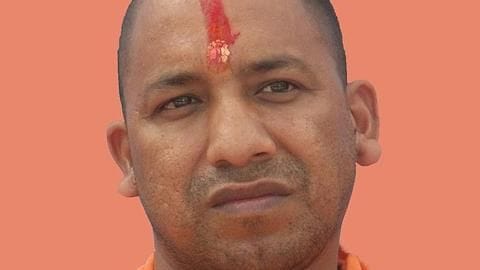 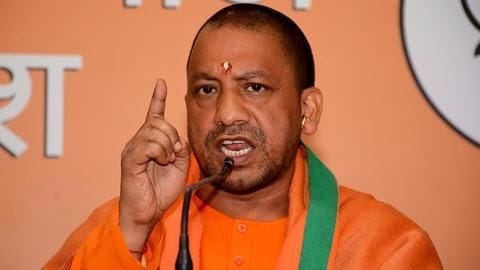 Yogi Adityanath retained the crucial home ministry, among others, in an attempt to keep a check on UP's dismal law and order. However, finance has gone to veteran Rajesh Agarwal. 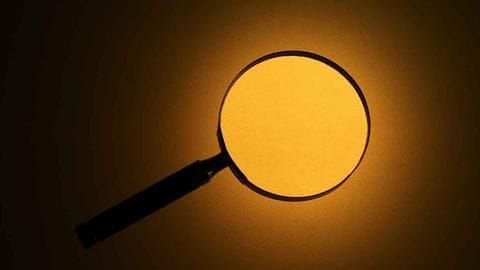 Yogi Adityanath, in his first decision as UP CM, has asked all ministers to declare income and assets within 15 days. 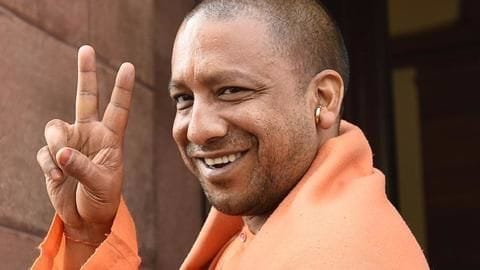 Politics
Yogi Adityanath sworn in as 21st Chief Minister of UP

Yogi Adityanath was sworn-in as Uttar Pradesh's CM today. The ceremony was attended by Modi, Amit Shah, Advani, amongst others. 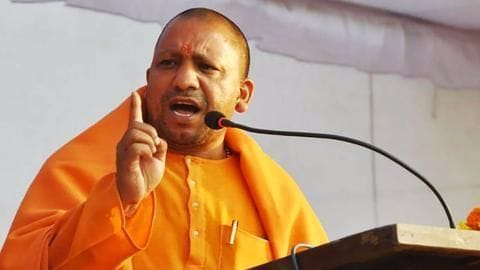 The BJP has appointed their MP Yogi Adityanath from Gorakhpur, as the new Chief Minister of Uttar Pradesh. He has represented Gorakhpur in the Lok Sabha since 1998. 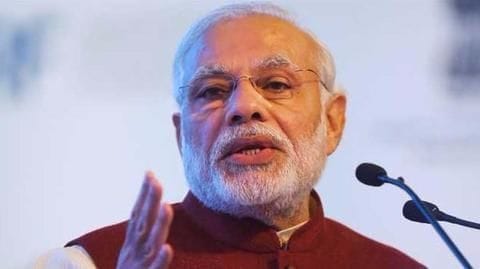 BJP scripted a landmark victory in UP. It won a total of 312 out of 384 seats it contested from. The vote-share for BJP stands at 39.7% 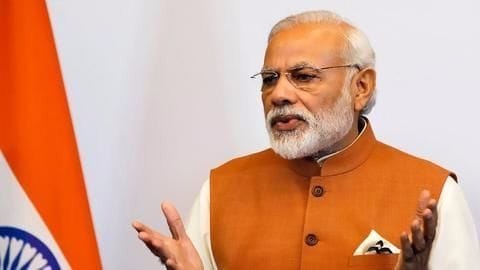 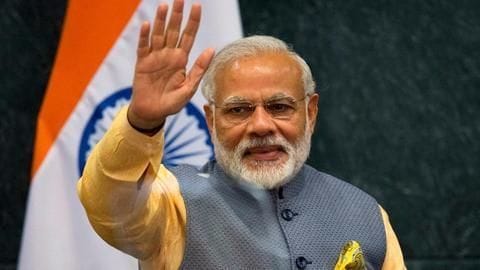 Early counting (as of 10:56 am) shows a major victory for the BJP against the ruling Samajwadi Party and its Congress alliance. 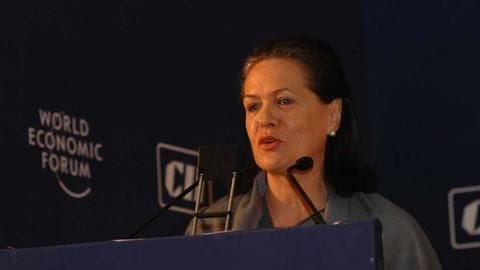 Politics
UP Elections: Sonia, Priyanka to campaign from family strong-holds

Sonia Gandhi is expected to start campaigning for UP elections from her constituency of Rae Bareli. Priyanka Gandhi is likely to campaign for Rahul Gandhi, who will be contesting from Amethi. 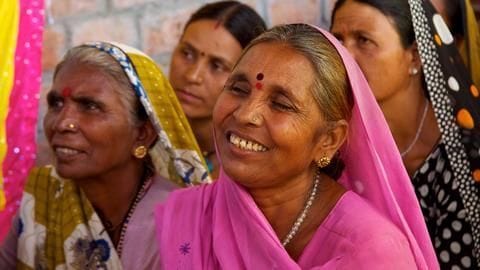 Sampat Devi Pal, a social worker and founder of the Gulabi Gang, a group of women seeking justice for crimes against women, is among the candidates put forward by the Congress for the UP elections. 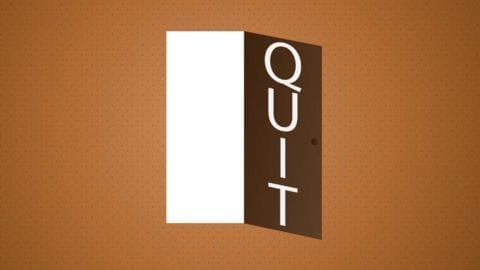 Spelling more trouble for the Congress in the run up to the 2017 UP elections, 17 leaders close to former UP Congress Chief Rita Bahuguna Joshi tendered their resignation in her support. 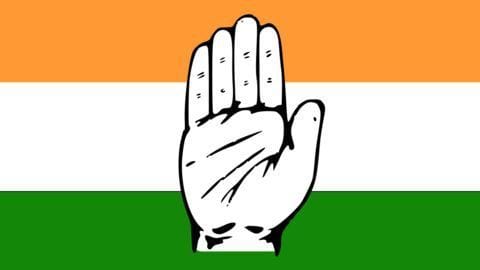 Congress vice president Rahul Gandhi is set to visit Ayodhya today, a move touted to be the first by any Nehru-Gandhi family member since 1992. 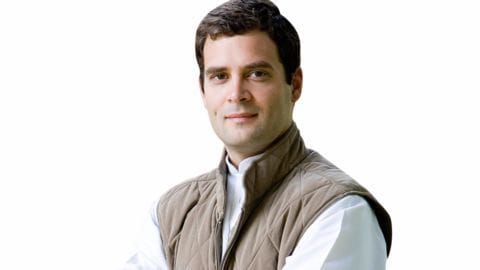 Politics
Rahul Gandhi on a 2500km mahayatra in UP before polls