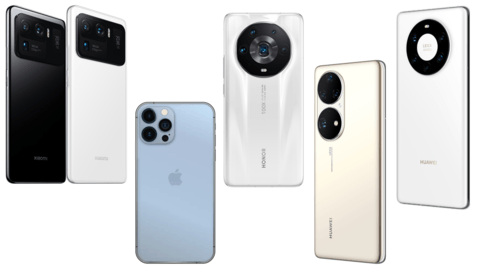 Technology
Best camera smartphones in 2022 as rated by DXOMARK

Smartphone photography has advanced rapidly in just a span of a few years. In fact, the camera systems on modern-day handheld devices have killed the demand for digital cameras. 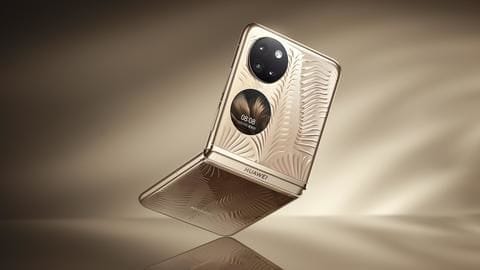 Huawei is gearing up to launch its flagship handsets P50 Pro and P50 Pocket globally. The smartphones that are exclusively available in China at the moment will make their global debut on January 12 and Malaysia will likely be their first stop. 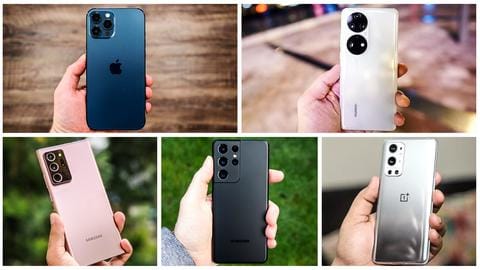 With the growing trend of binge-watching through nights and constantly browsing through social media, the one important thing that your smartphone requires is a good display. 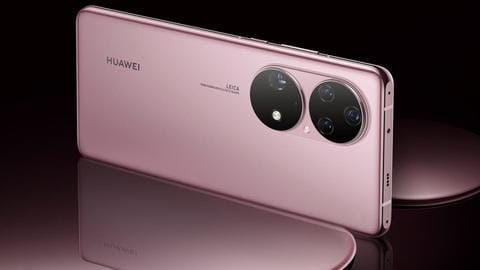 Huawei launched its flagship P50 series of smartphones in China in July. The line-up includes the vanilla P50 and P50 Pro models. 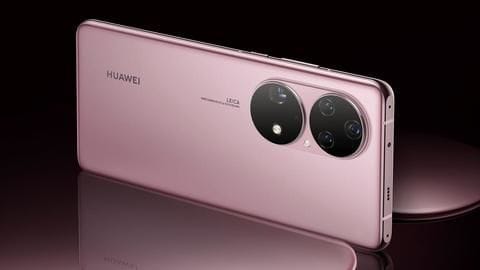 Huawei will be hosting a new product launch event in Vienna, Austria on October 21 this year. 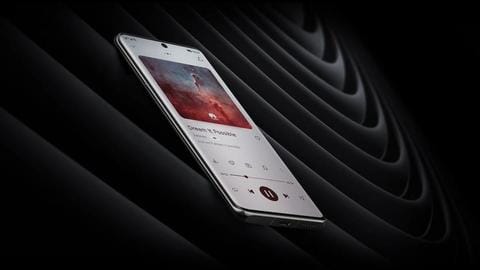 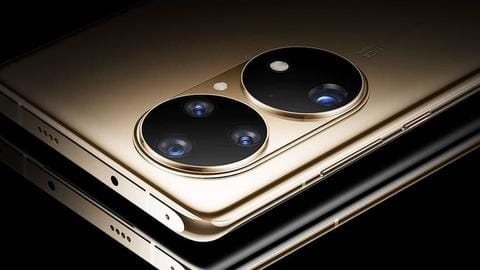 Huawei is gearing up to launch its flagship P50 series of smartphones in China on July 29. 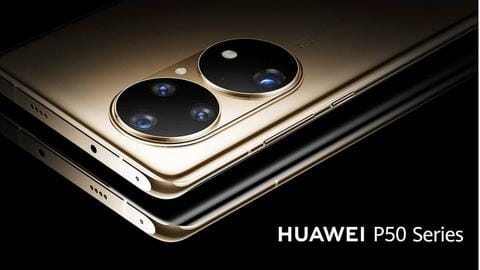 Huawei is expected to launch its latest P50 series of flagship smartphones on July 29. The line-up is said to include the vanilla P50, P50 Pro, and P50 Pro+ models. Chinese tech giant Huawei is likely to launch its all-new P50 series of flagship smartphones on July 29, as per a fresh tip-off on Weibo. The line-up will include the vanilla P50, P50 Pro, and P50 Pro+ models. Technology
This is how Huawei P50 Pro will look like

Huawei is expected to launch its P50 and P50 Pro models in China on April 17. 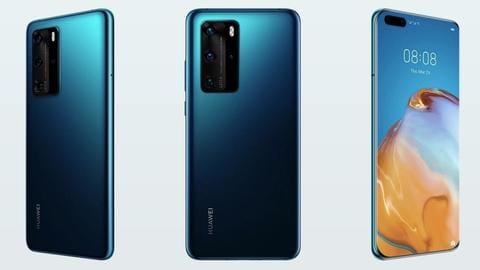 Huawei is likely to introduce the P50 and P50 Pro smartphones in China on April 17, as per tipster Teme. According to the leak, the handsets have already entered the mass production phase.