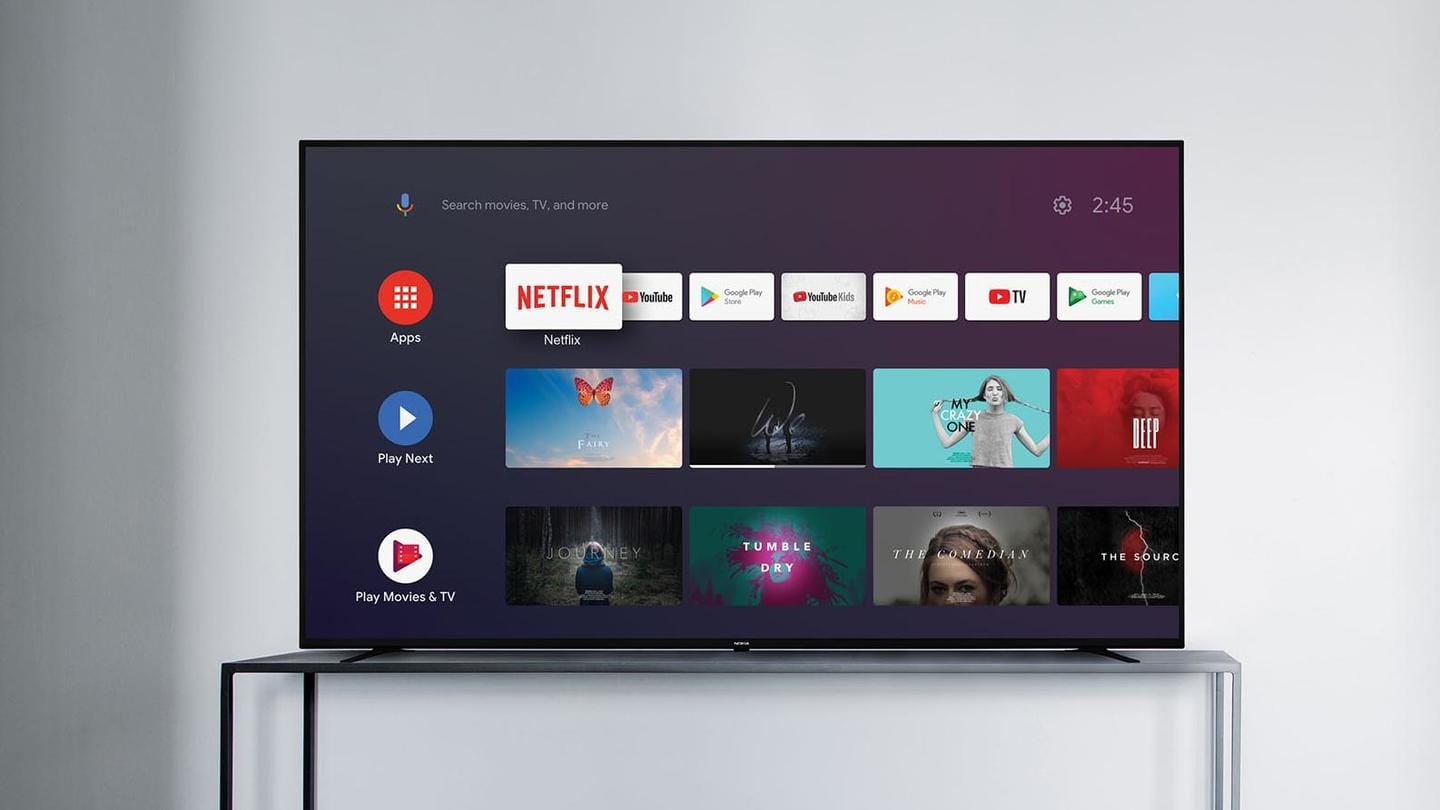 Nokia brand-licensee StreamView has launched the 75-inch model of the Nokia Smart TV in Europe. The Android-powered television will go on sale from December 1. As for the highlights, it comes with a 4K LED screen, Dolby Vision, built-in Chromecast, and stereo speakers with support for Dolby Digital Plus and DTS surround sound. Here's our roundup. The Nokia Smart TV 75-inch has ultra-slim bezels on the sides and a slightly thicker bezel at the bottom. It sits on a two-sided stand. The display is a 75-inch LED panel with a 4K (3840x2160 pixels) resolution and a 178-degree viewing angle. For audio, the television packs two 12W speakers with support for Dolby Digital Plus and DTS surround sound.

It supports dual-band Wi-Fi and Bluetooth 4.2 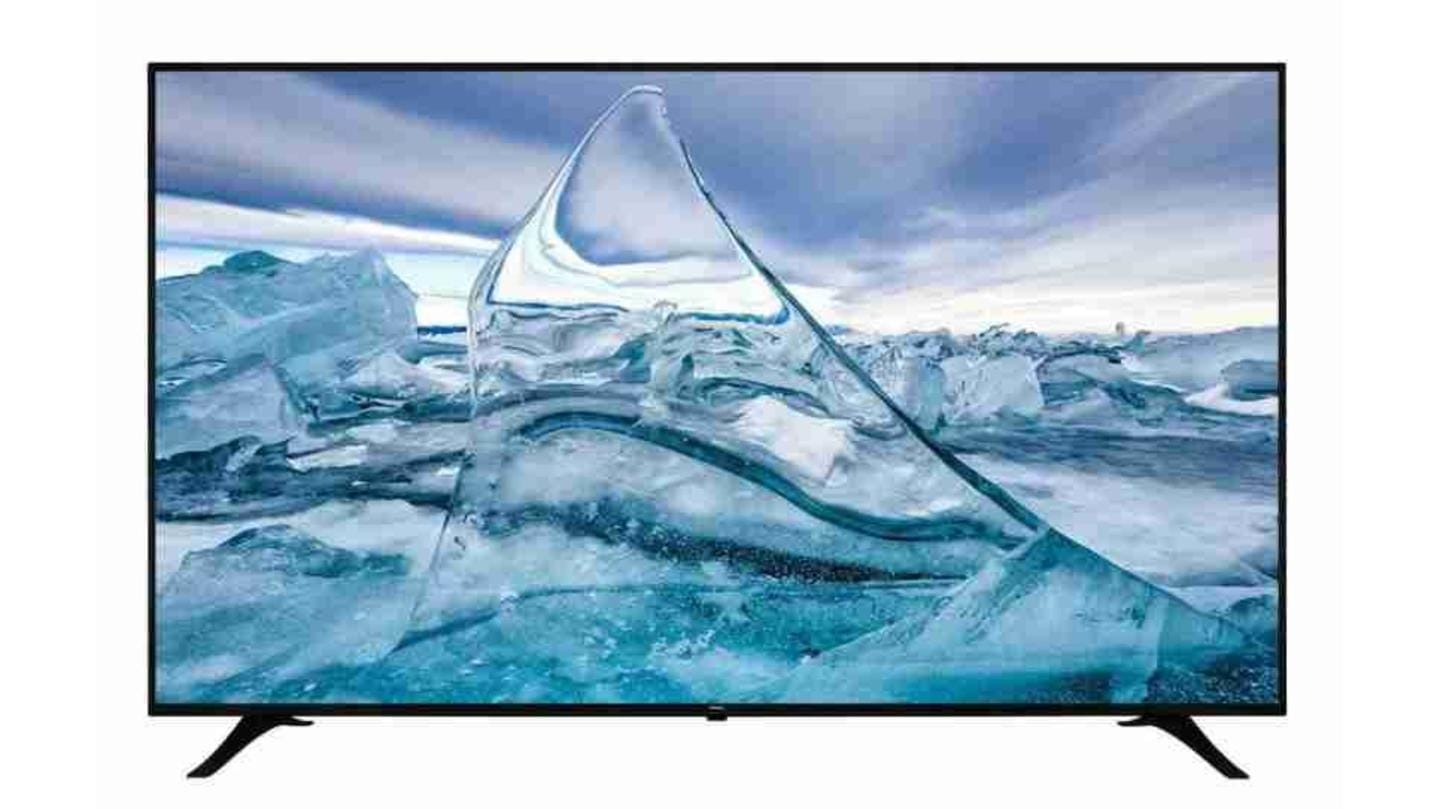 In Europe, the Nokia Smart TV 75-inch carries a price-tag of €1,200 (approximately Rs. 1.06 lakh). It is will be up for grabs via StreamView starting December 1.