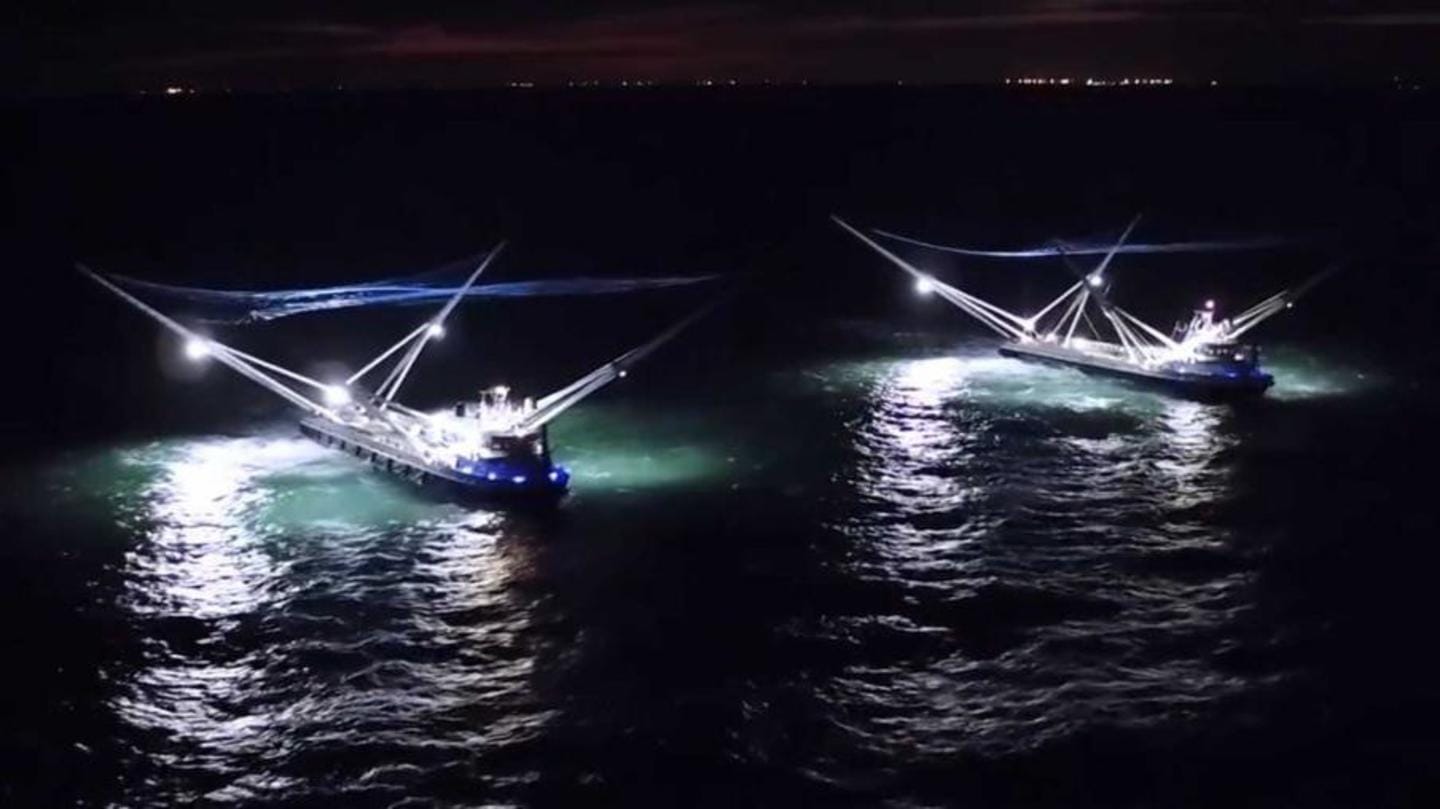 Now, in a rare occurrence, the company recently gave up on efforts to catch Falcon 9 rocket payload fairings using ships equipped with nets. Here's why.

In this article
Tried hard 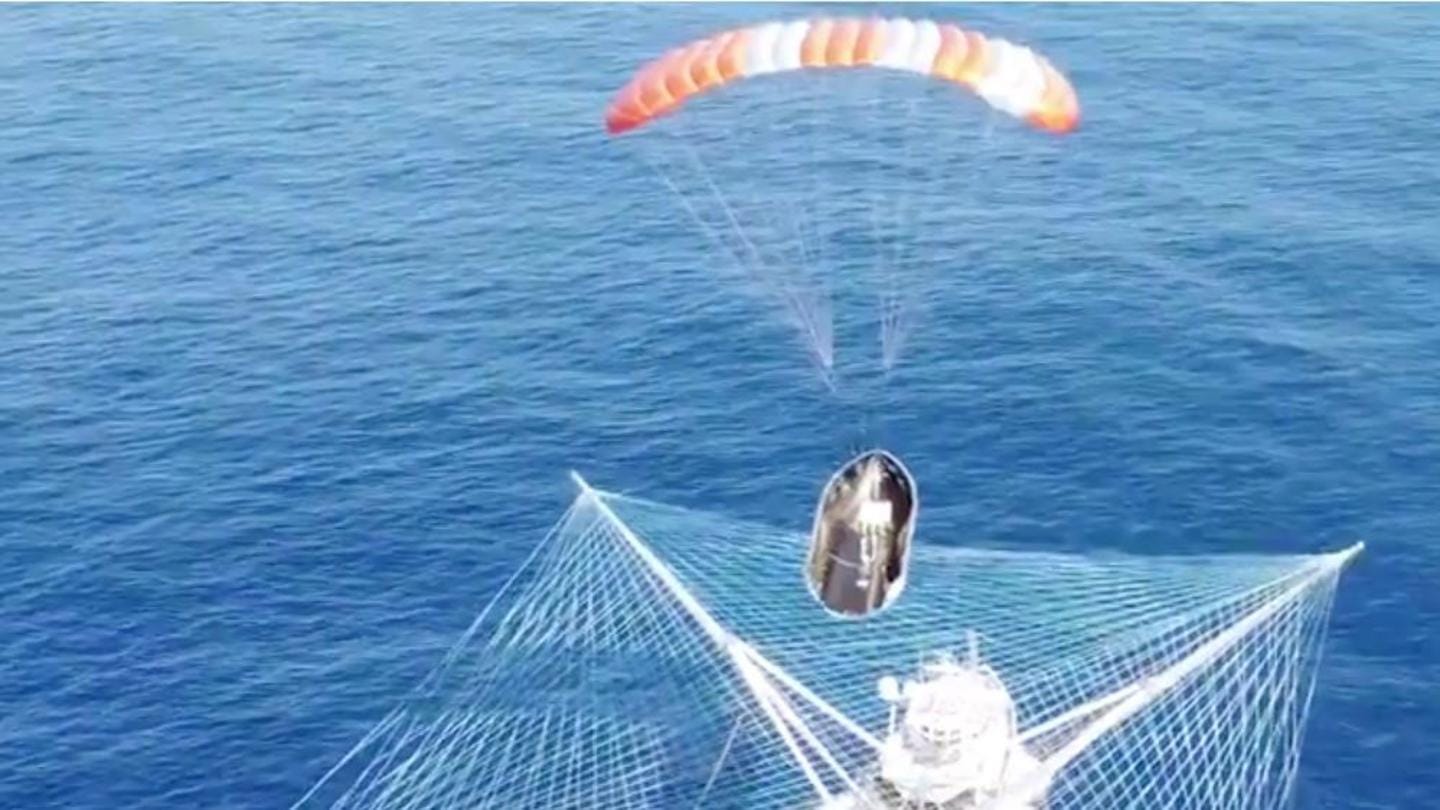 Musk and his team at SpaceX aren't the type to dismiss ideas as failures before they try them out. The company commissioned ships Ms. Tree and Ms. Chief outfitted with massive sky-facing nets to catch Falcon 9's fairing halves as they returned from space.

SpaceXFleet reports that Ms. Tree has seven successful catches and Ms. Chief has two, so far.

The idea was plagued by repeated, well-documented failures 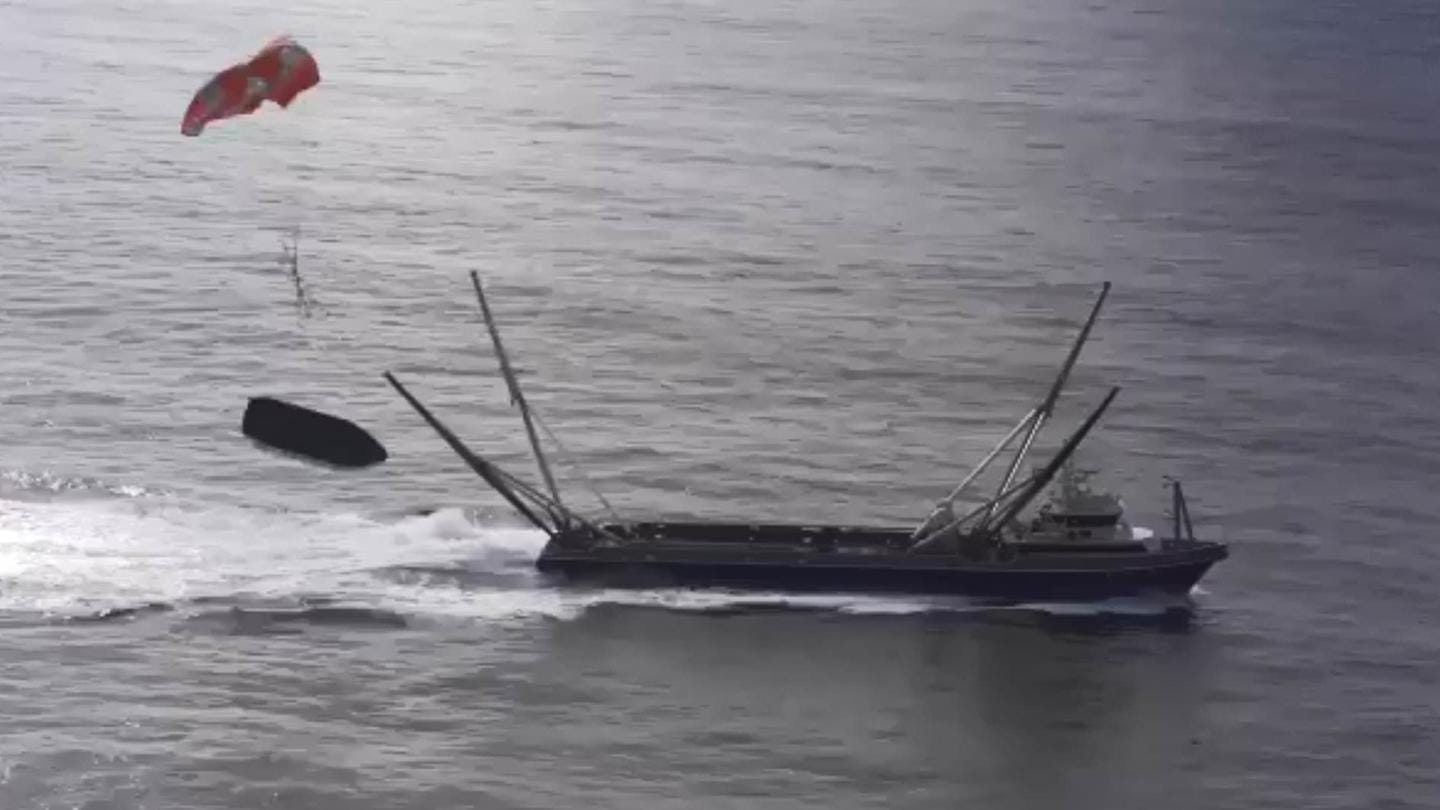 The idea hasn't been as successful as SpaceX engineers anticipated.

Besides being a high-risk operation that could capsize the vessels if they aren't directly underneath the fairings, there have been numerous failures including one instance where the net gave way and the fairing slid down to Ms. Tree's deck.

The arms holding the net taut were also susceptible to rough weather in the Atlantic. 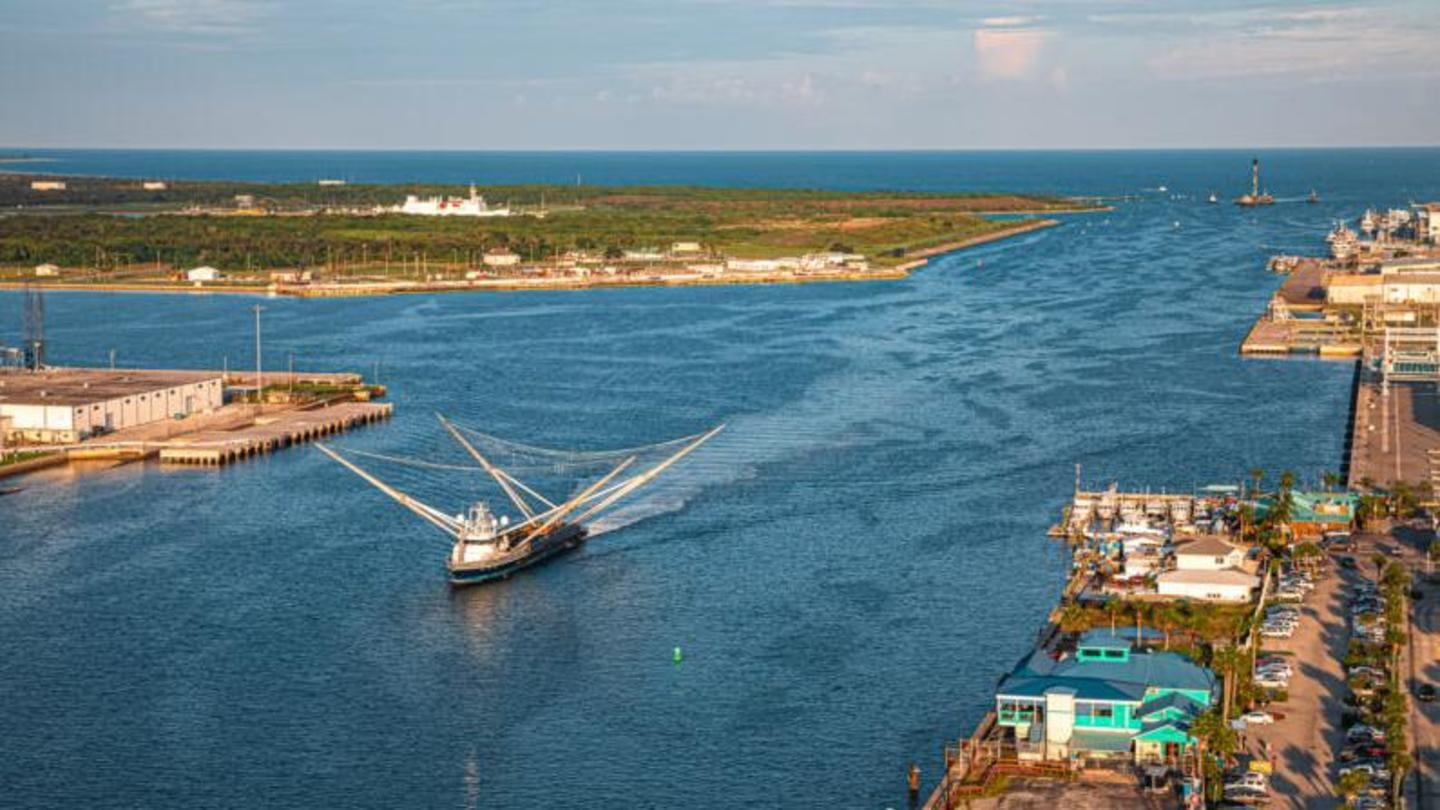 The parafoil used to slow the descent of the fairing halves has been a great success. However, the recovery ships frequently missed "catching" the fairings using the main net and deployed auxiliary nets to scoop them from the water afterwards.

As a result, SpaceX gradually transitioned to a "wet recovery" of the fairings using ships GO Searcher and GO Navigator after splashdown. 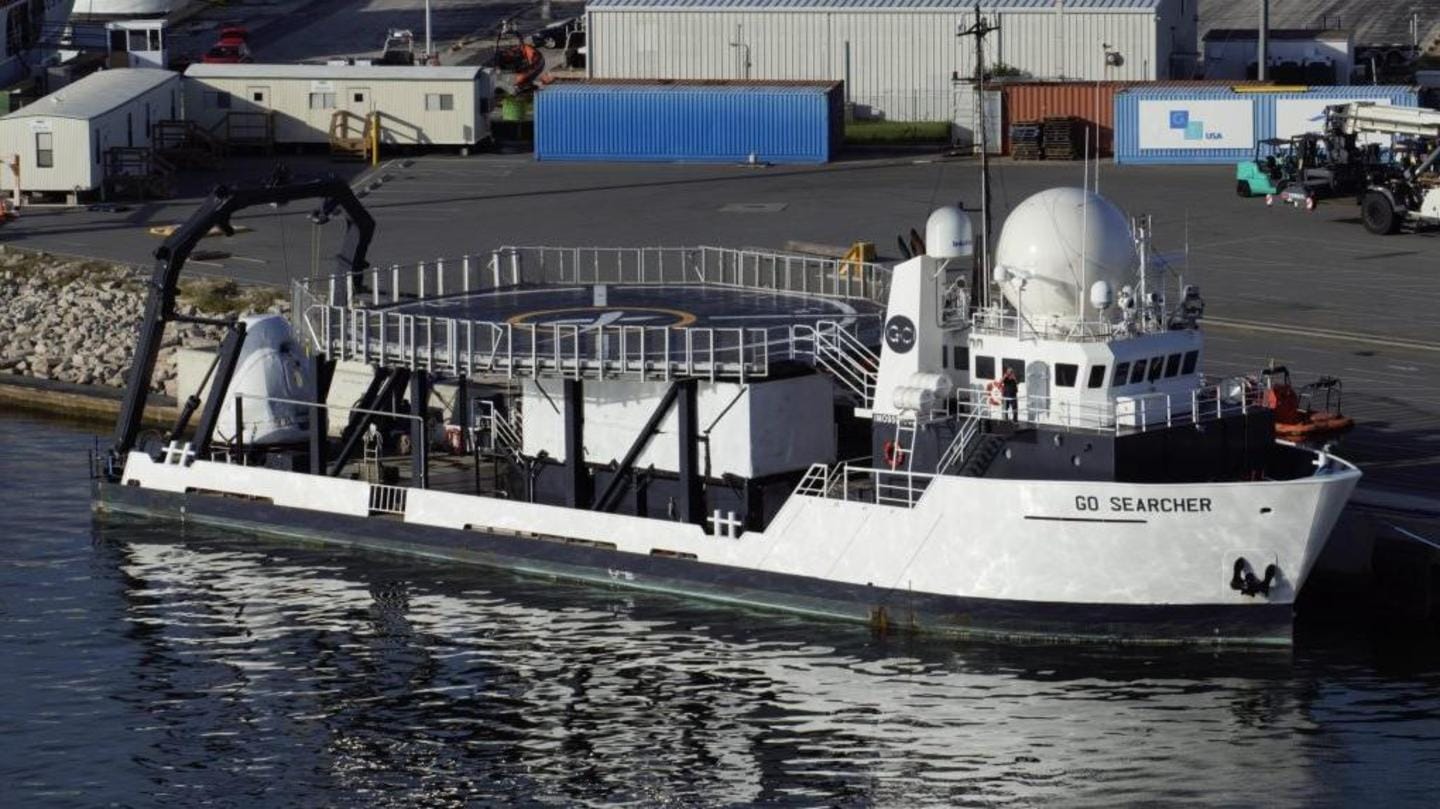 Although the GO Navigator and GO Searcher have made 16 fairing recoveries in the last two years, they will be needed for Crew Dragon spacecraft recovery training missions from April.

They would probably be the vessels that recover Jared Isaacman and his all-civilian crew after their historic spaceflight. So, SpaceX has chartered a much larger ship—Shelia Bordelon. The 250-foot-long pink and blue recovery vessel is equipped with a 50-ton crane to hoist fairings out of the Atlantic after splashdown. It even successfully recovered the fairing halves from the Starlink V1 L22 mission.

However, Shelia Bordelon is primarily rigged for subsea exploration and could be a stopgap solution for SpaceX, given that it can only hold two fairing halves at a time. Starlink launches are double-stacked in quick succession. Shelia Bordelon won't have time to offload two halves at Florida and return to fetch the other two belonging to the second Starlink launch.

Also, Starlink missions have been halted amid preparation for the Crew-2 mission to the International Space Station.

So, SpaceX has time to scout larger, worthy vessels for its recovery fleet.

They will be recovered from the water reused

Meanwhile, Ms. Tree and Ms. Chief have been officially decommissioned Meanwhile, Ms. Tree and Ms. Chief have completed their month-long decommissioning process. The SpaceX catch nets, communications equipment, and satellite upgrades were uninstalled during the process.

Looks like it will be some time before Elon Musk and SpaceX re-attempt a billion-dollar game of catch in the Atlantic with rocket fairings falling from space.