A look at recent tryst of Rohit Sharma with injuries 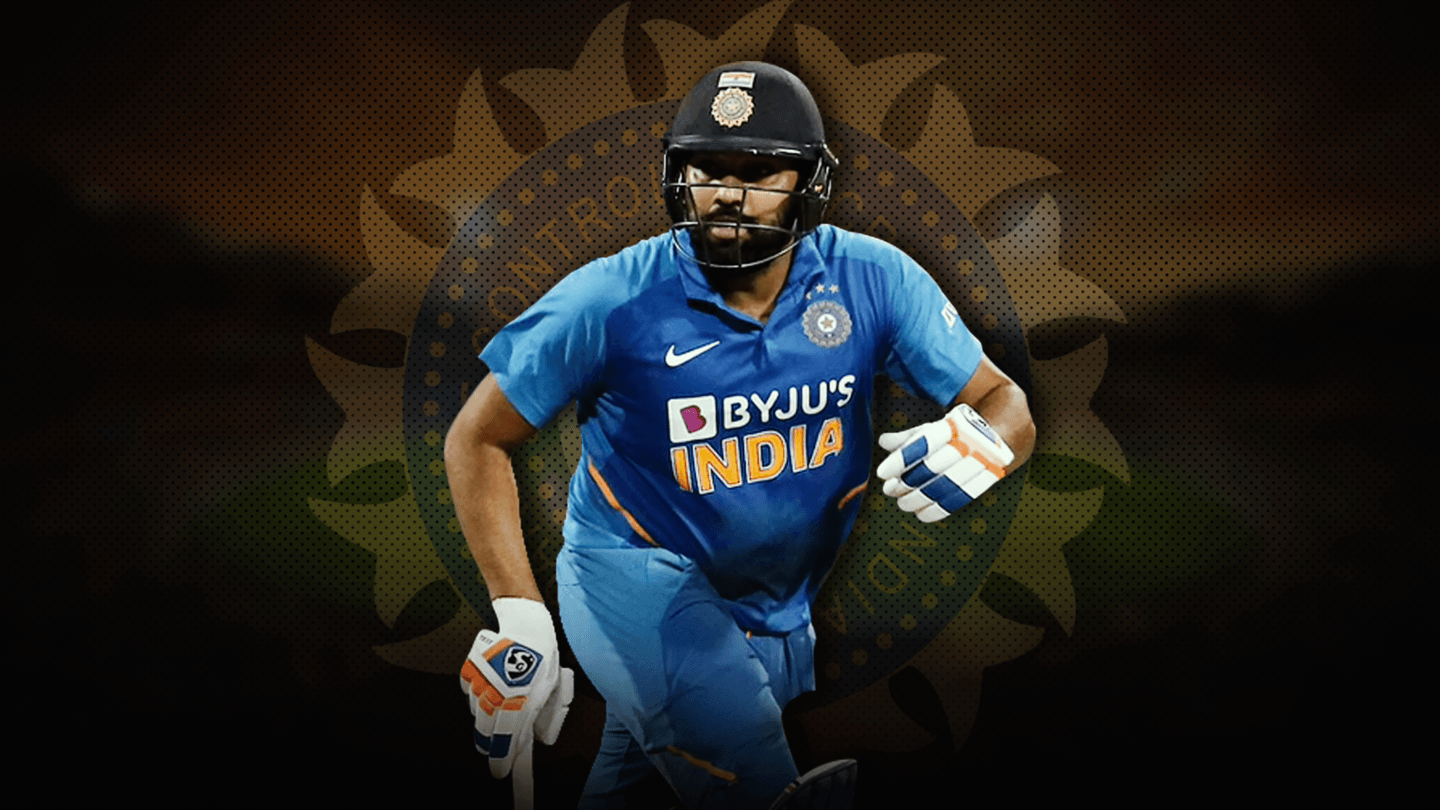 Senior Indian opener Rohit Sharma received a major blow on his right elbow while batting in the first ODI against England. He was struck by a searing delivery from fast bowler Mark Wood in the match. Notably, India's premier batsman has been prone to injuries since the 2019/20 New Zealand tour. We take a look at his recent tryst with injuries.

In this article
NZ

Rohit missed the ODIs and Tests in New Zealand 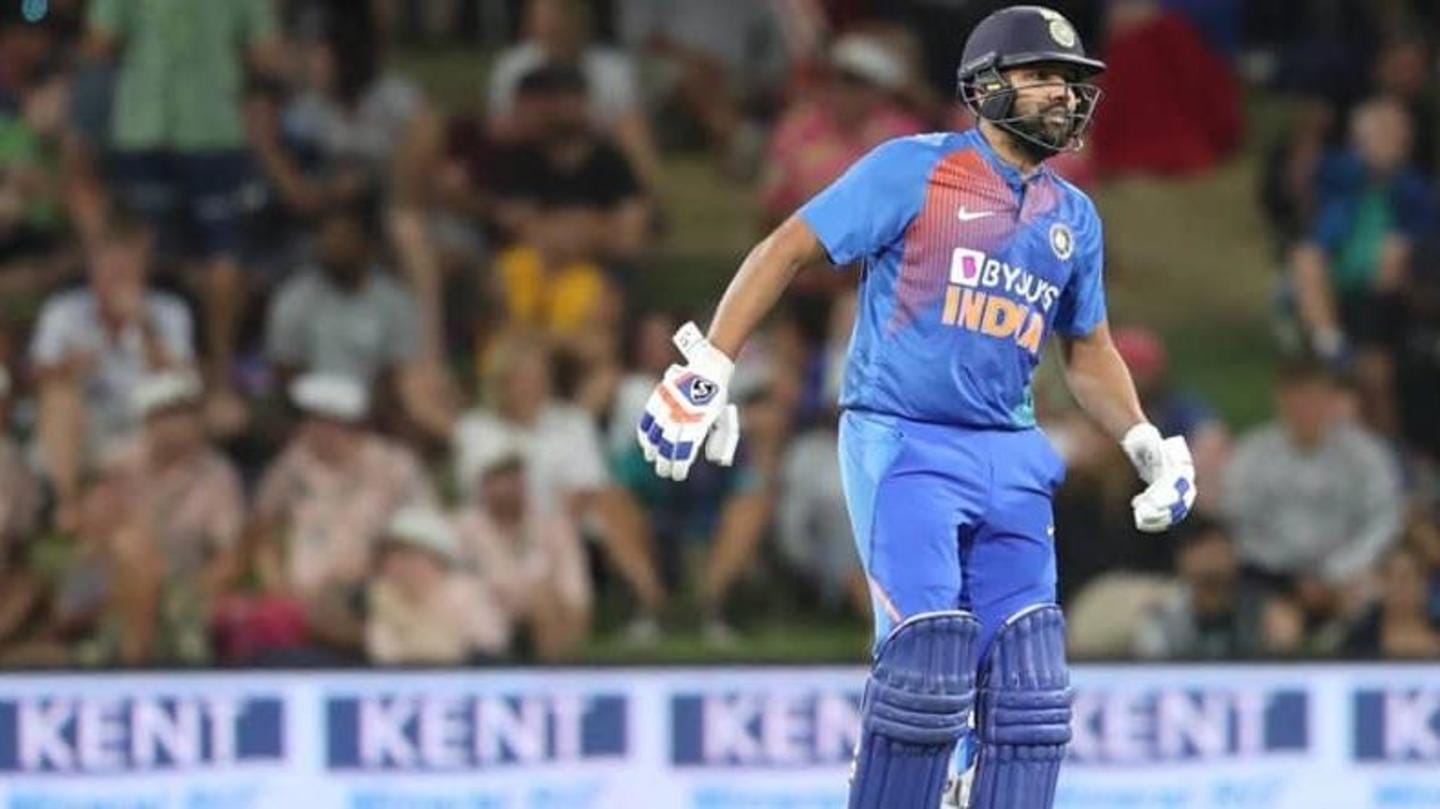 In 2019/20, India's limited-overs vice-captain Rohit was ruled out of the ODI and Test series against New Zealand after sustaining a calf injury. He had injured his calf while running between the wickets in the fifth T20I that preceded to ODI series. Although the injury seemed nominal, it worsened over the time. Hence, Mayank Agarwal replaced Rohit as the opener in ODIs.

India lost both ODIs and Tests against NZ

Team India missed the presence of Rohit in both the ODI and Test series. The opening pair of Mayanak and Prithvi Shaw didn't make a huge impact in Rohit's absence. As a result, India were whitewashed 3-0 (ODIs) and 2-0 (Tests) in the two series.

Rohit suffered in the IPL as well

Following the COVID-enforced break, Rohit made a successful return in the Indian Premier League. He fared well in the first half before getting a potential "hamstring tear". Due to this, he was also omitted from Indian squad (all formats) for the Australia tour. However, after missing several league-stage matches, he made a return, and led Mumbai Indians to a fifth IPL title. 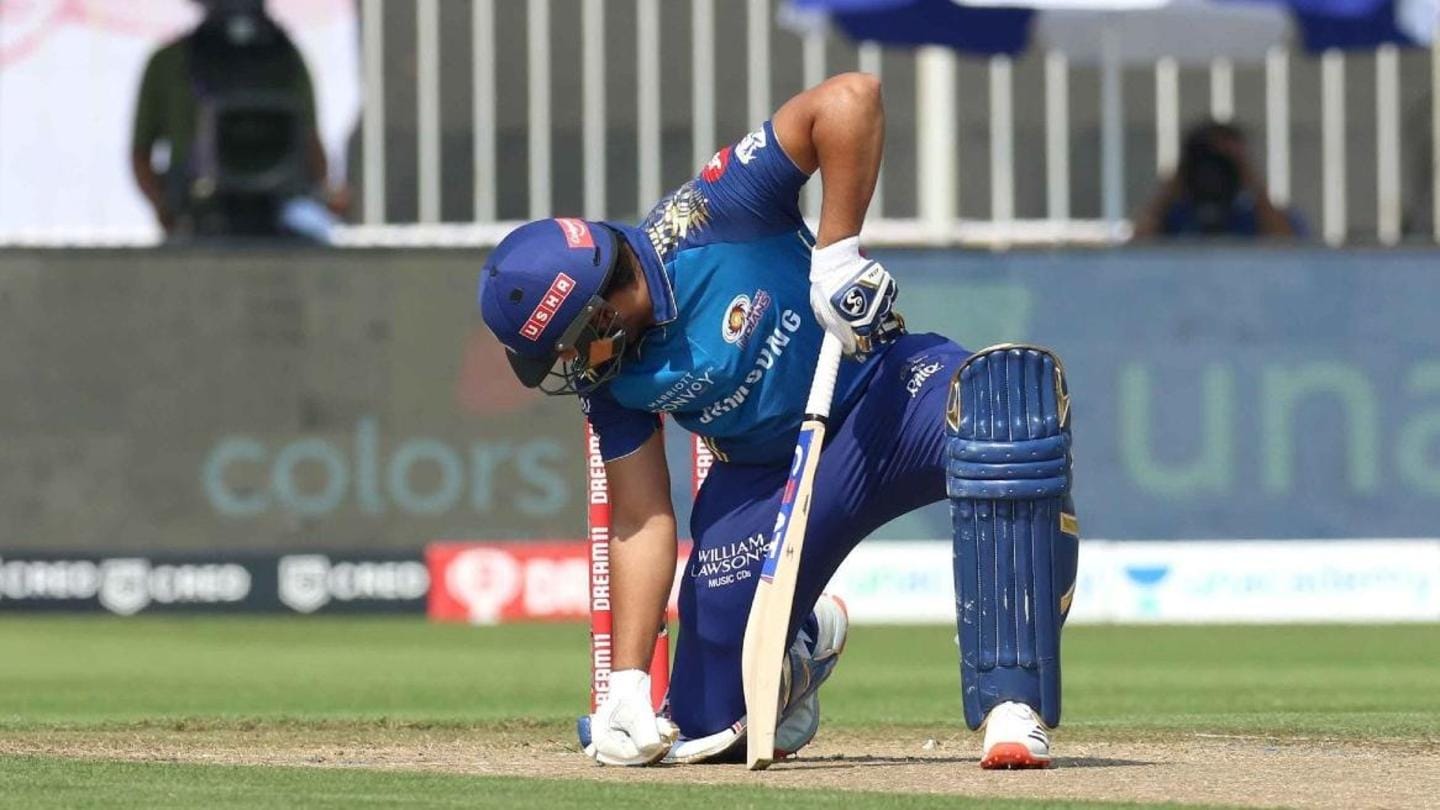 Following the completion of IPL, the selection of Rohit for the Australian tour caused a lot ambiguity. Notably, he returned home to recuperate and train at the National Cricket Academy (NCA). The BCCI initially left him out from all three squads before adding him to the Test squad. Eventually, Rohit was ruled out of the first two Tests due to quarantine rules in Australia.

Rohit finally joined the Test squad Down Under 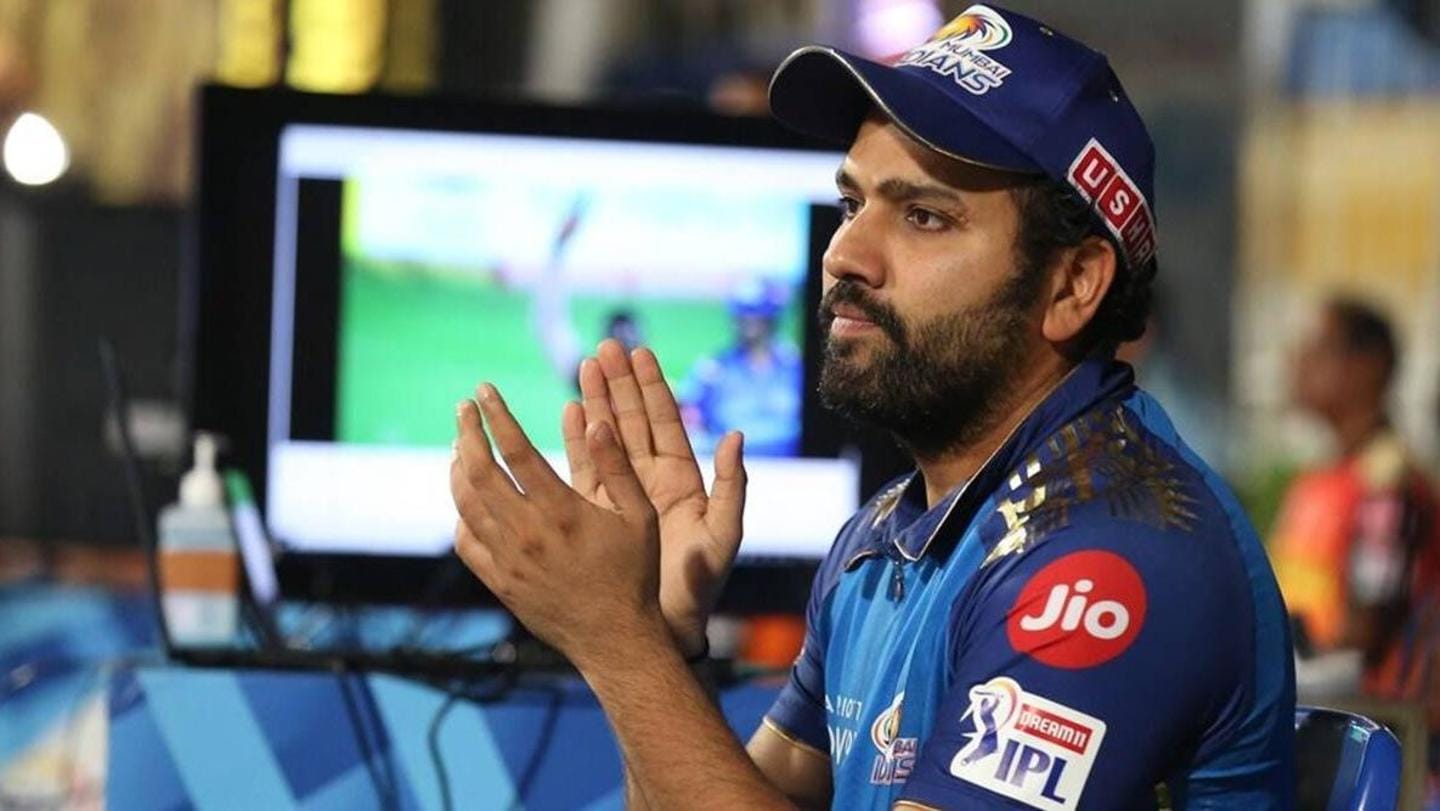 The "lack of communication" over Rohit's availability was slammed by many, including Indian skipper Virat Kohli. After weeks of speculation on the same, he was finally declared "clinically fit" by the medical team at the NCA in December 2020. Rohit then joined the Test squad and featured in the third and fourth Test at the SCG and Gabba respectively.

India will hope for Rohit's return

On Tuesday, the Indian team suffered another blow as Rohit sustained an elbow injury in the first ODI against England. Notably, the star opener didn't take the field as India attempted to defend 318. Although India eventually won the match by 66 runs, the management would hope for Rohit's return. The second of three-match ODI series will be held on March 26.

A look at how India have fared without Rohit