Australia vs India, ODIs: A look at the key battles 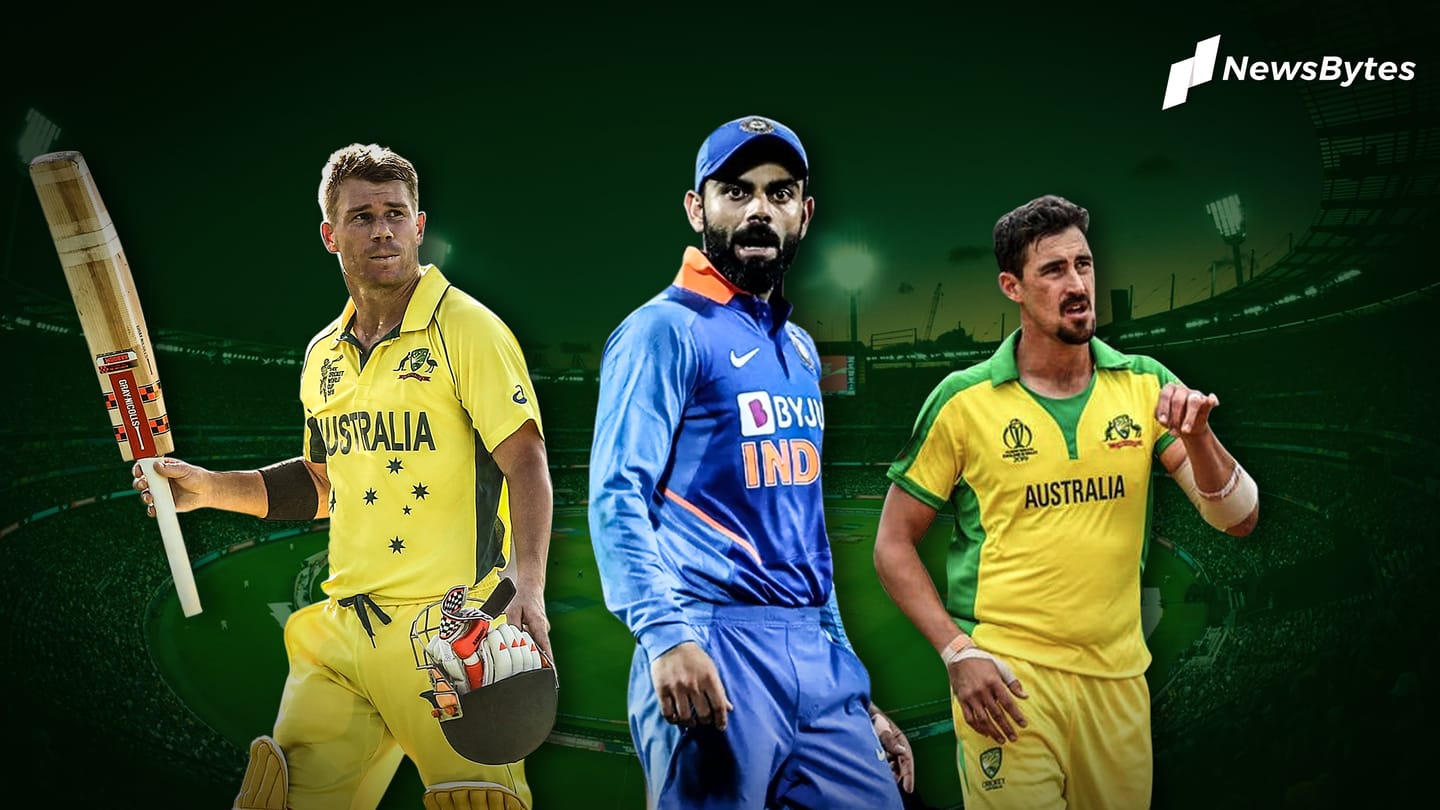 After an extravagant IPL season, the stakes will rise further as India's tour of Australia officially gets underway on November 27. The grueling tour will commence with the three-match ODI series. While the Aussies are raring to avenge the loss of 2018/19, Virat Kohli's side would want to continue the winning streak, Down Under. We take a look at the interesting player battles.

In this article
Kohli vs Zampa

Kohli has been Adam Zampa's bunny in international cricket 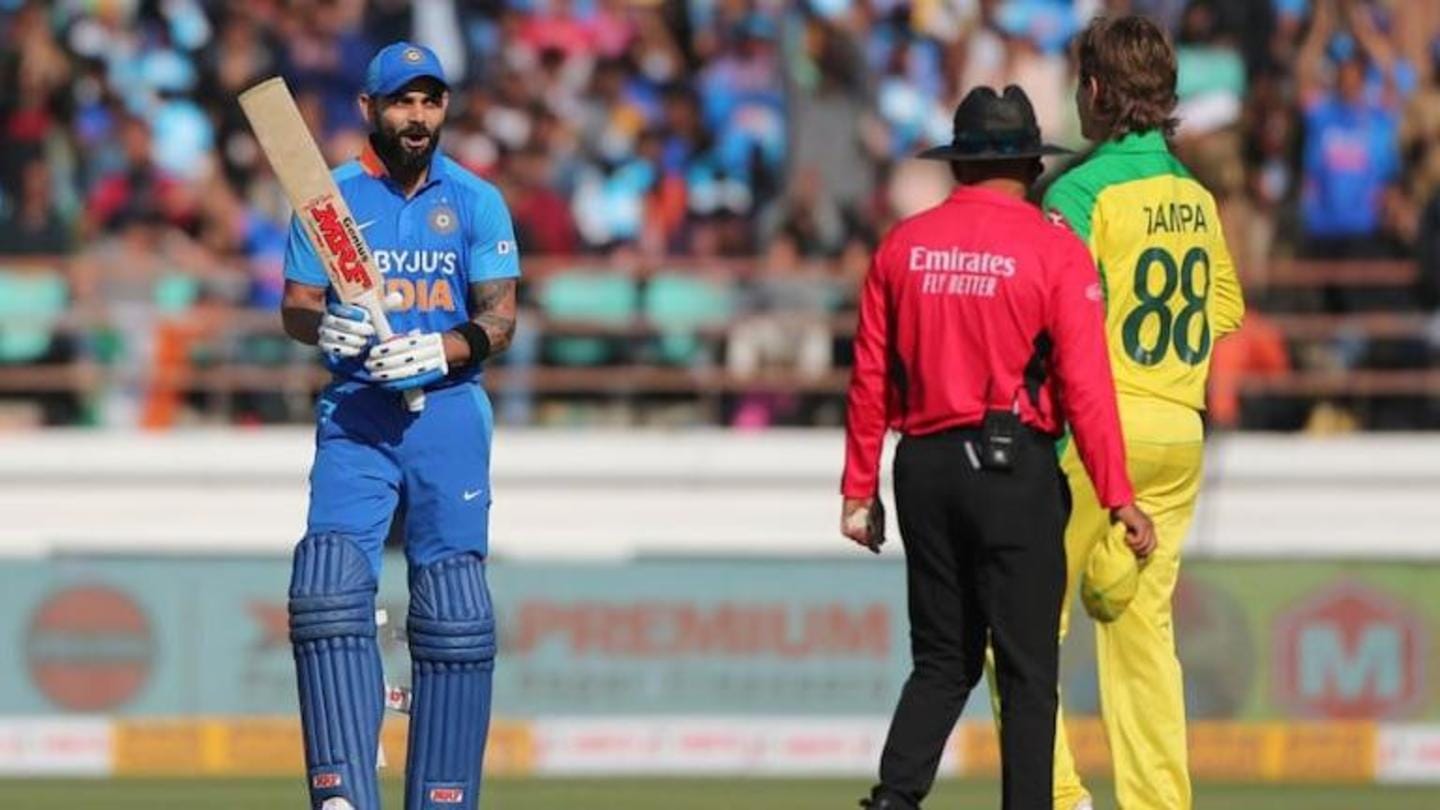 In the recently concluded IPL, Australian leg-spinner Adam Zampa played under Kohli for the Royal Challengers Bangalore. However, the latter has been perturbed by Zampa in international cricket. Zampa has dismissed Kohli a record five times in the format, while Kohli has also fired 174 runs (148). The intriguing battle will certainly grab eyeballs as the spinner-friendly SCG will host the first two ODIs.

Warner will be vulnerable against Shami's line and length 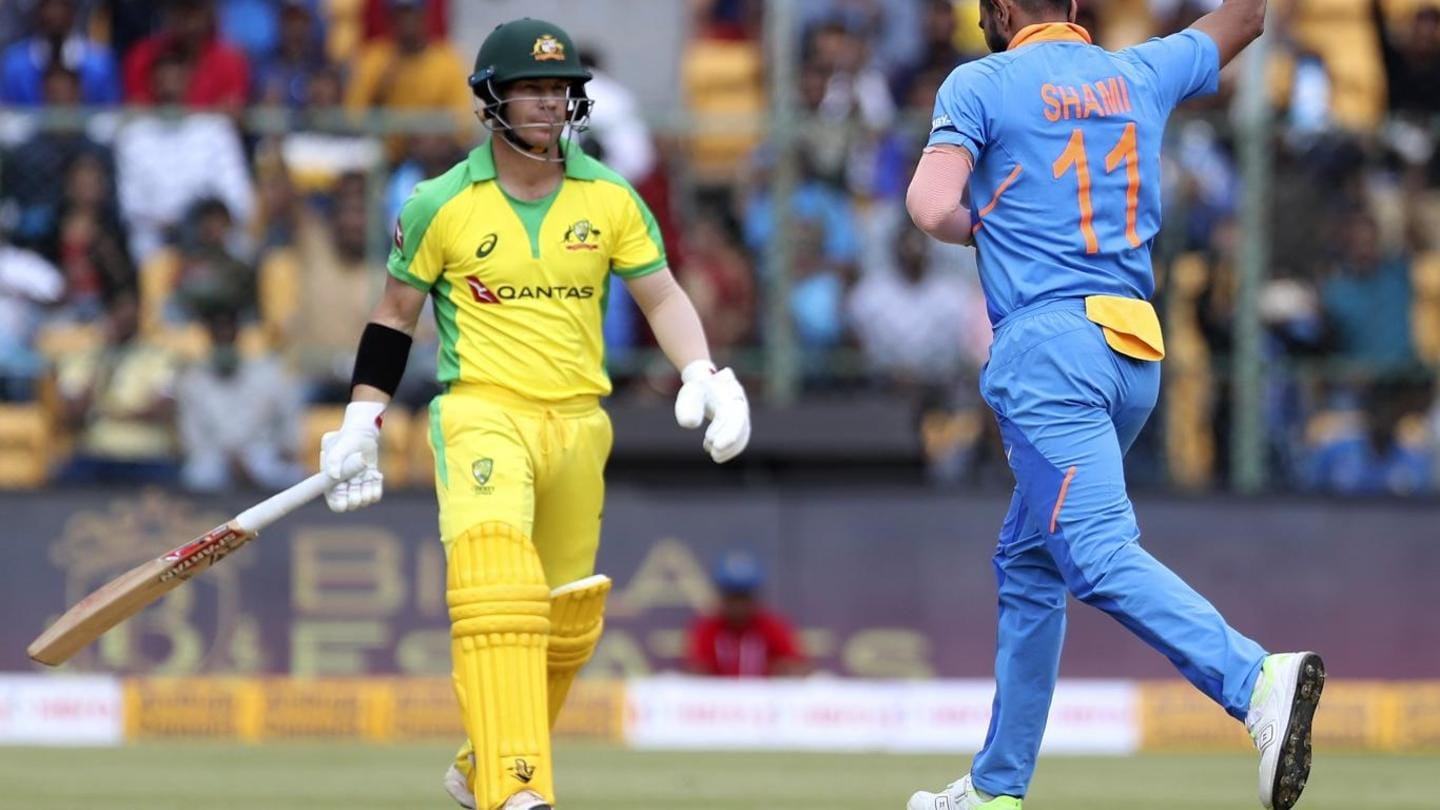 The Australian batting line-up will be largely dependant on David Warner for fetching ideal starts. He recently finished as the third-highest run-getter in the IPL (548). Following the 2019 Ashes, Warner has been vulnerable to right-arm seamers who bowl around the wicket. Indian pace spearhead Mohammed Shami will certainly aim to exploit this weakness. Interestingly, he has also uprooted Warner twice in ODIs.

Shikhar Dhawan will be tested by pace of Mitchell Starc Besides Warner, Shikhar Dhawan is another left-handed batsman, who made merry with the bat in the IPL. He would look to replicate his run in the 50-over format as well. Although Dhawan fancies batting in Australia, speedster Mitchell Starc could be troublesome for him. In the ODIs, Dhawan has scored 52 runs off 69 balls against Starc, while Starc has dismissed him thrice.

Australia's white-ball skipper doesn't seem to have tackled his weakness of facing the in-swinging deliveries. He always goes after the short delivers, while his front-foot strokes are usually under the scanner. Considering this, India's Jasprit Bumrah will be seen targeting Finch's stumps more often. Notably, Finch has played as many as 102 dot balls against Bumrah and his strike-rate reads a meager 65.00. 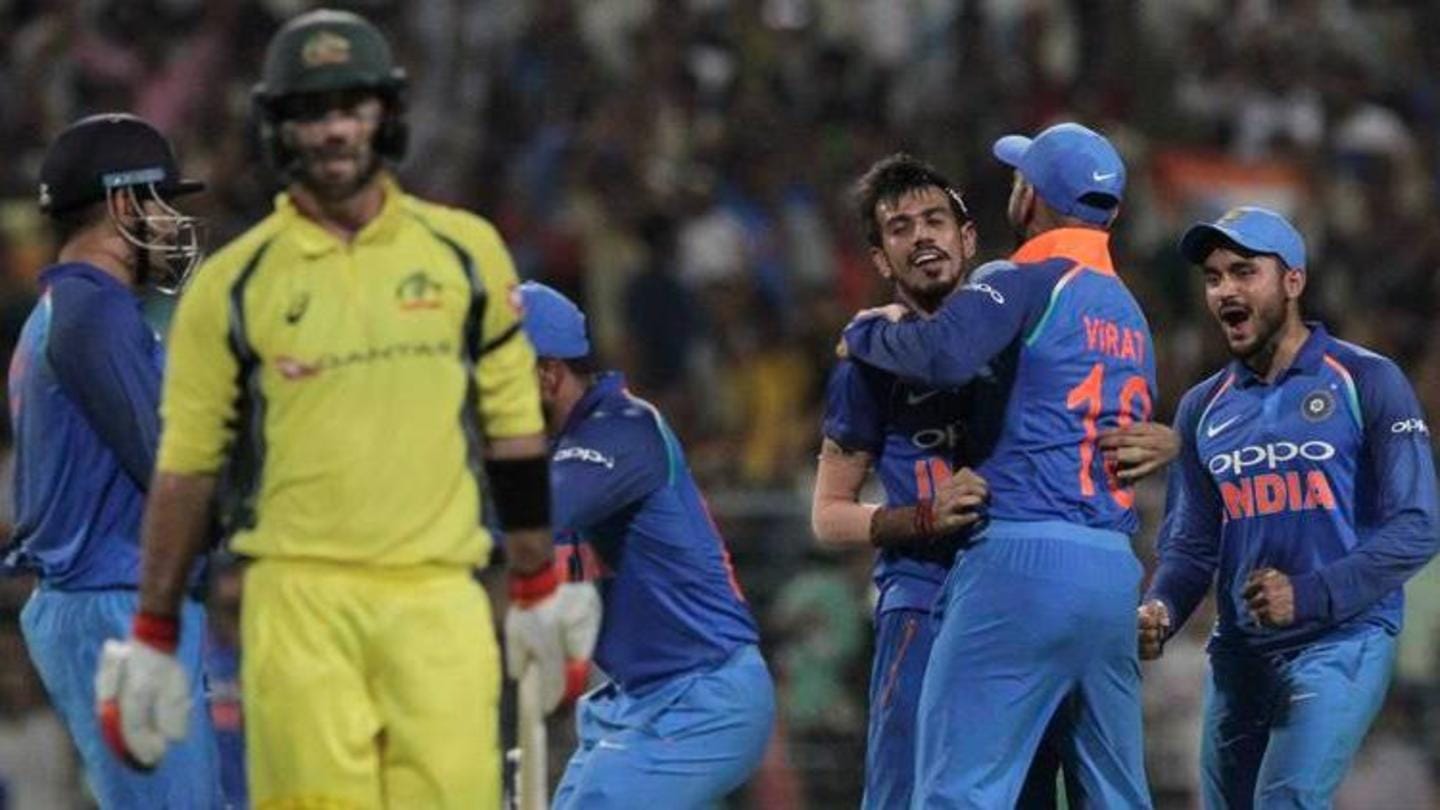 Glenn Maxwell is one batsman who desperately needs to resurrect himself after a torrid run in the IPL. He could muster 108 runs, having failed to slam even a single six. Now, the Australian middle-order batsman has an opportunity to gain redemption against the Indians. However, leg-spinner Yuzvendra Chahal could spoil his party once again. He has dismissed Maxwell four times in One-Day Internationals.