They won the IPL Eliminator against Royal Challengers Bangalore and needed a win in Qualifier 2 to make it to the final.

However, a defeat against Delhi Capitals ended their journey.

In this article
Holder 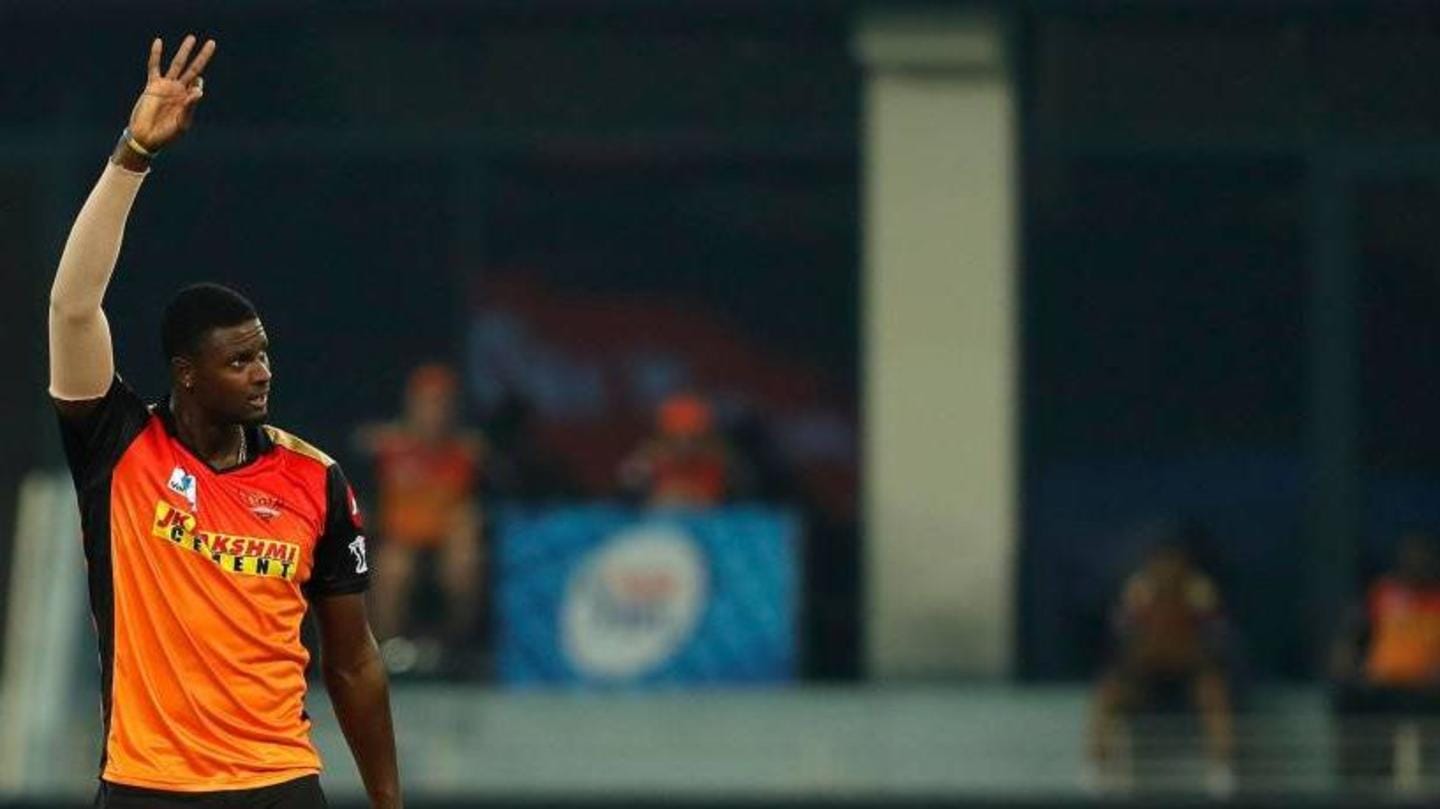 West Indies all-rounder Jason Holder was roped in as the replacement for Mitchell Marsh, who injured his ankle in SRH's first match of the campaign in the UAE.

Holder, who previously played for the Kolkata Knight Riders, came in to fill in SRH's hole in the all-round department.

The West Indian star came in and lit up SRH's campaign. 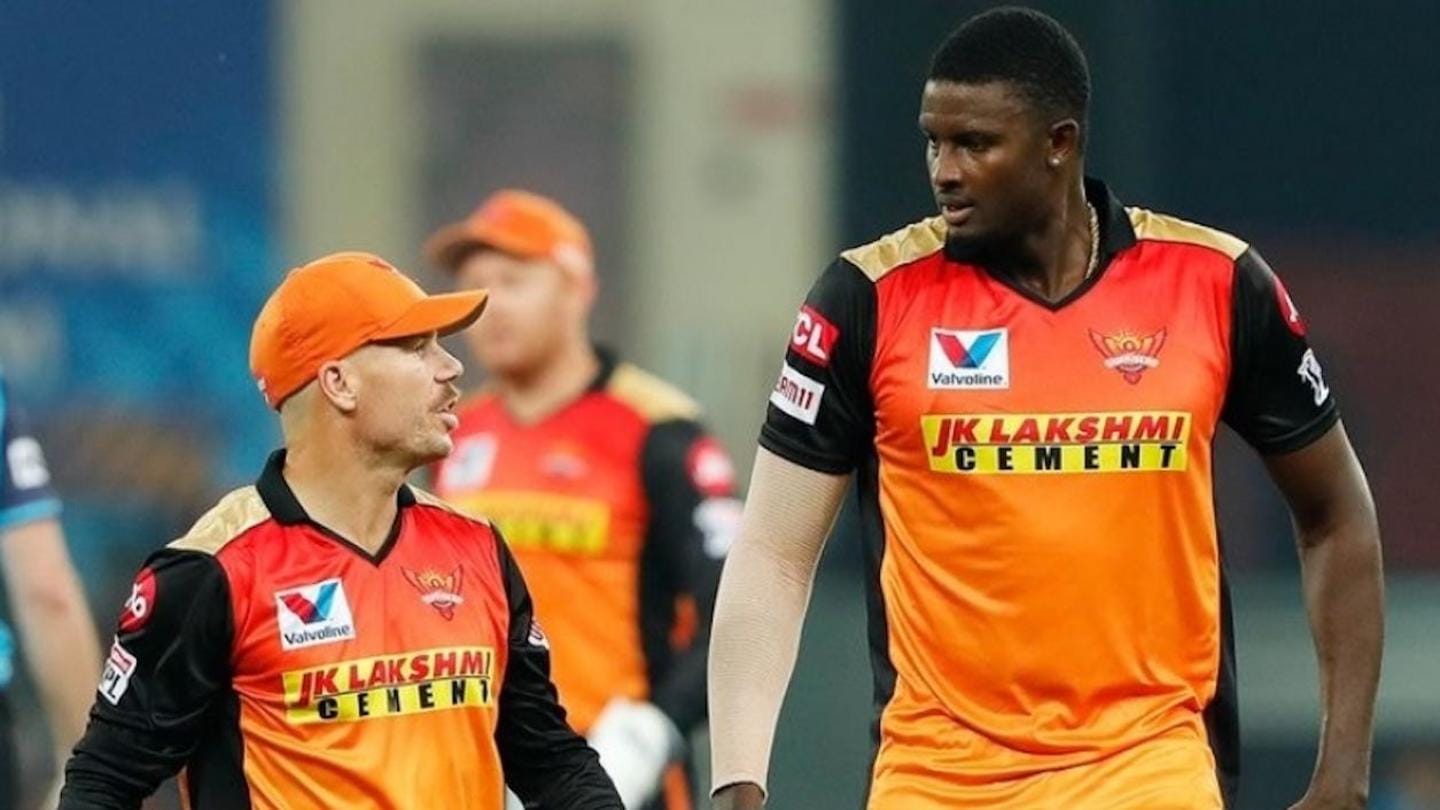 Holder featured in seven matches for SRH last season, claiming a total of 14 wickets with a best of 3/25.

Holder did exceptionally well in the Eliminator 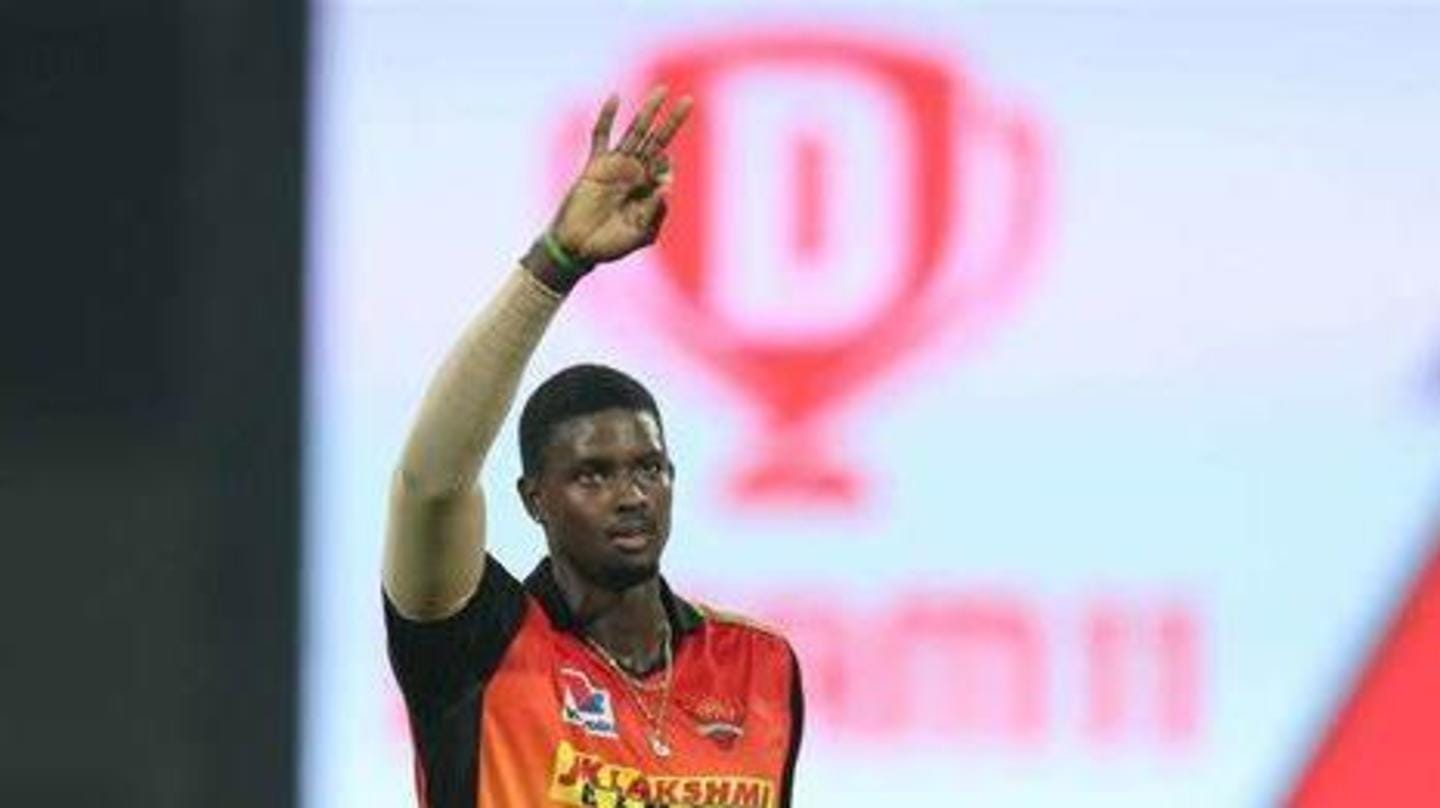 Holder's 3/25 came in a crucial stage for SRH. The all-rounder dished out his best performance with the ball against RCB in the Eliminator.

Holder then was involved in an unbeaten 65-run stand with Kane Williamson (50*) for the fifth wicket as SRH got home in 19.4 overs.

SRH kept their hopes of a playoffs berth alive by beating RCB in the league stage towards the end of the campaign.

However, Holder came in and dished out a commanding performance with the bat.

He struck 26*, hitting one four and three sixes.

Holder will be aiming to perform well in IPL 2021

Holder will be aiming to build on his show in IPL 2021. With Marsh opting out of the upcoming season, Holder will be the prime all-rounder for SRH. The Orange Army, who are well stocked, will look up to Holder for his contributions.