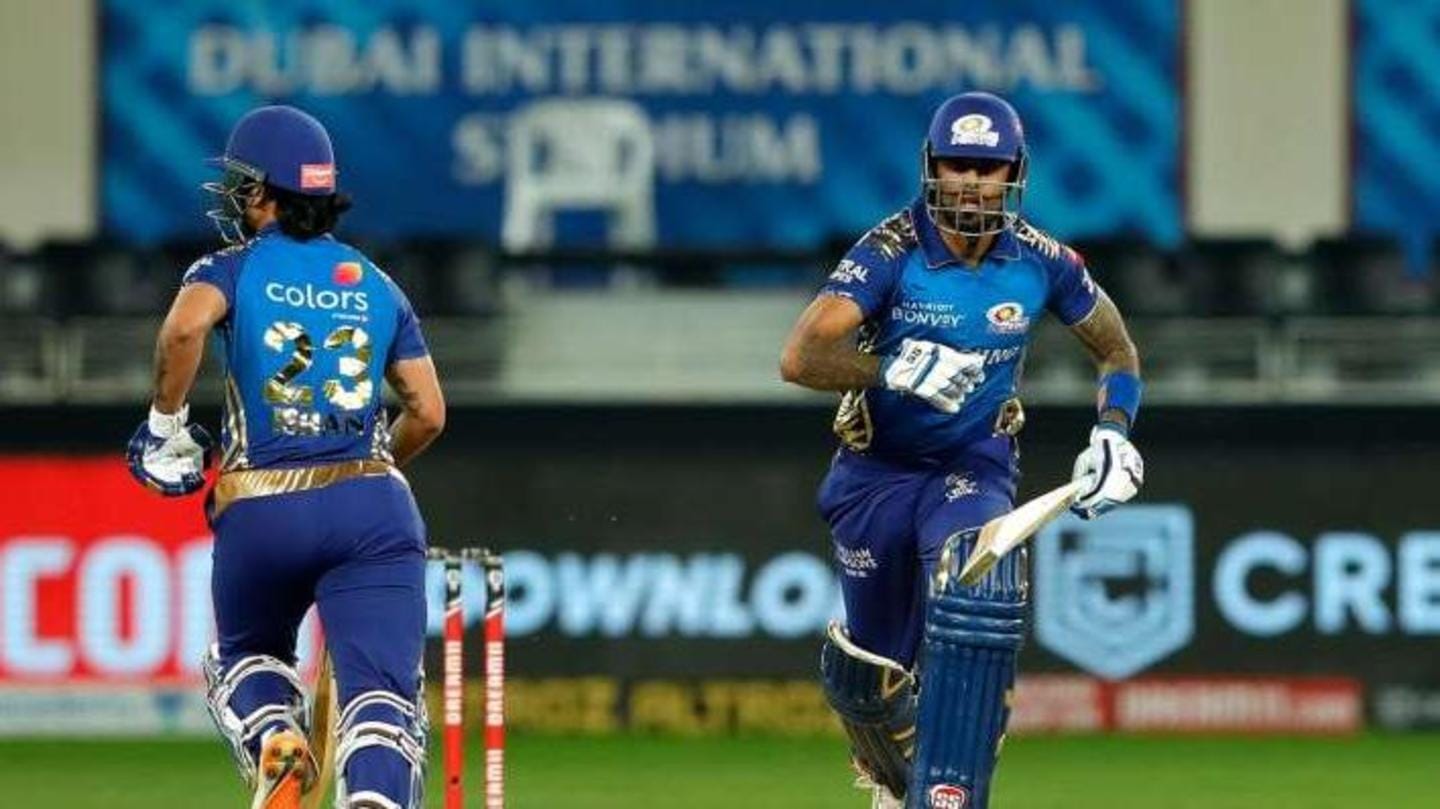 The BCCI has announced a 19-member Team India squad for the upcoming T20I series against England, starting March 12.

The likes of Varun Chakravarthy and Rahul Tewatia have also been named for the five-match series.

India and England are currently involved in the ongoing Test series.

In this article
Surya

Surya's consistency earns him a berth 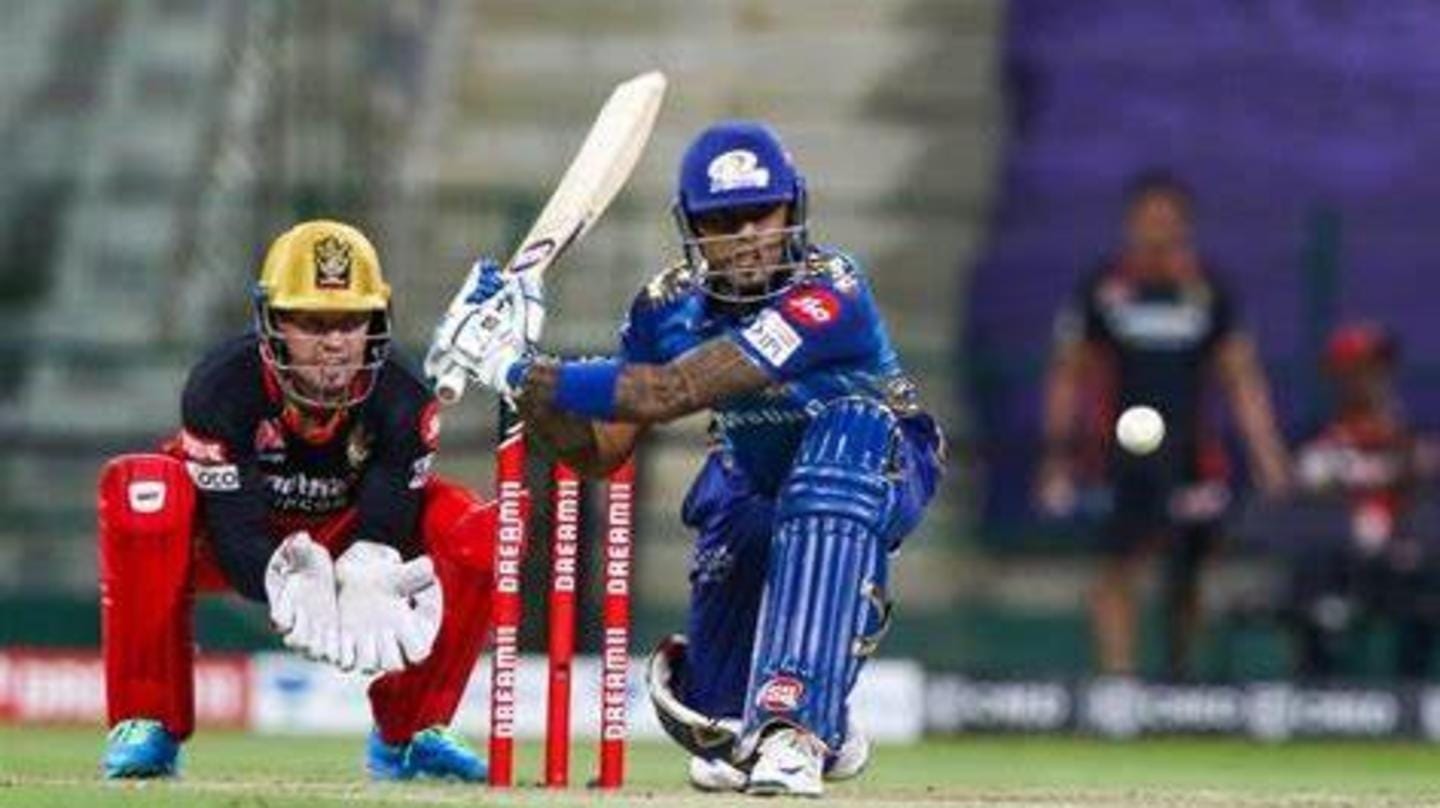 The call-up for Suryakumar has been long time coming.

The right-handed versatile batsman showed brilliant consistency across the last three seasons for Mumbai Indians in the IPL.

With scores of 512, 424, and 480, Surya has highlighted the consistency factor he brings to the table.

Surya will be hoping to make his debut during the series and show why he deserved his slot.

India's squad for the T20Is against England With Ishan, Team India gets the x-factor in the side.

He is a fearless top-order batsman known for his supreme aggression.

On Saturday, Ishan smashed a record-breaking 173 in the Vijay Hazare Trophy for Jharkhand.

His strike rate of 145.76 showed his mettle during the tournament.

Varun and Tewatia in the side as well

India have included KKR's Chakravarthy and RR's Rahul Tewatia to bolster the side.

Chakravarthy's mystery spin could be an option.

Meanwhile, Tewatia is an explosive all-rounder in the lower middle-order.

The pace-bowling unit gets the desired touch with familiar faces.

Notably, Bhuvneshwar Kumar makes a comeback after an injury.

Bumrah rested, no Shami and Jadeja

India have rested premier pacer Jasprit Bumrah for the T20Is. Meanwhile, Mohammed Shami and Ravindra Jadeja haven't been included as the two are recovering from injuries. Axar Patel fills up for Jadeja.