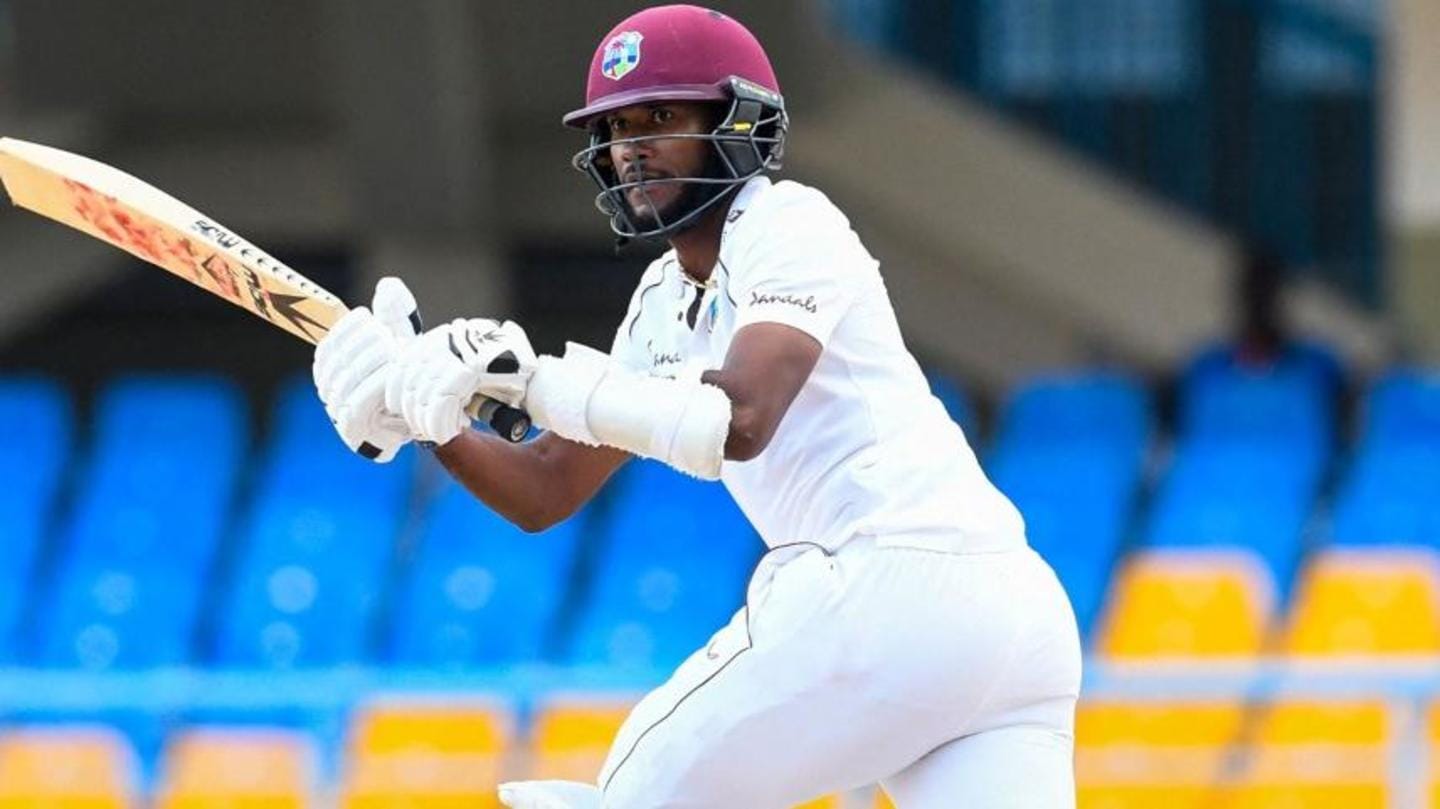 The second Test between West Indies and Sri Lanka remains evenly poised after Lahiru Thirimanne gave the visitors an ideal start on Day 2. Sri Lanka finished the second day on 136/3, still trailing by 218 runs. Earlier in the day, the West Indies were bundled out for 354, with skipper Kraigg Brathwaite scoring a ton. Here are the key takeaways.

In this article
Day 2

WI resumed Day 2 on 287/7, with Brathwaite completing his hundred. Rakheem Cornwall chipped in with yet another 50+ score. Suranga Lakmal took four wickets as the WI innings folded on 354. In reply, SL lost Dimuth Karunaratne early on, but Thirimanne provided them stability. Meanwhile, Dinesh Chandimal and Dhananjaya de Silva remained unbeaten as SL posted 136/3 at stumps.

A captain's knock by Brathwaite Brathwaite led from the front as West Indies were able to pile up a mammoth total. He remained unbeaten on Day 1, and was the final WI batsman to be dismissed in the first innings. He went on to register his ninth Test century, and his first against Sri Lanka. Brathwaite finished with 126 off 311 balls with the help of 13 fours. 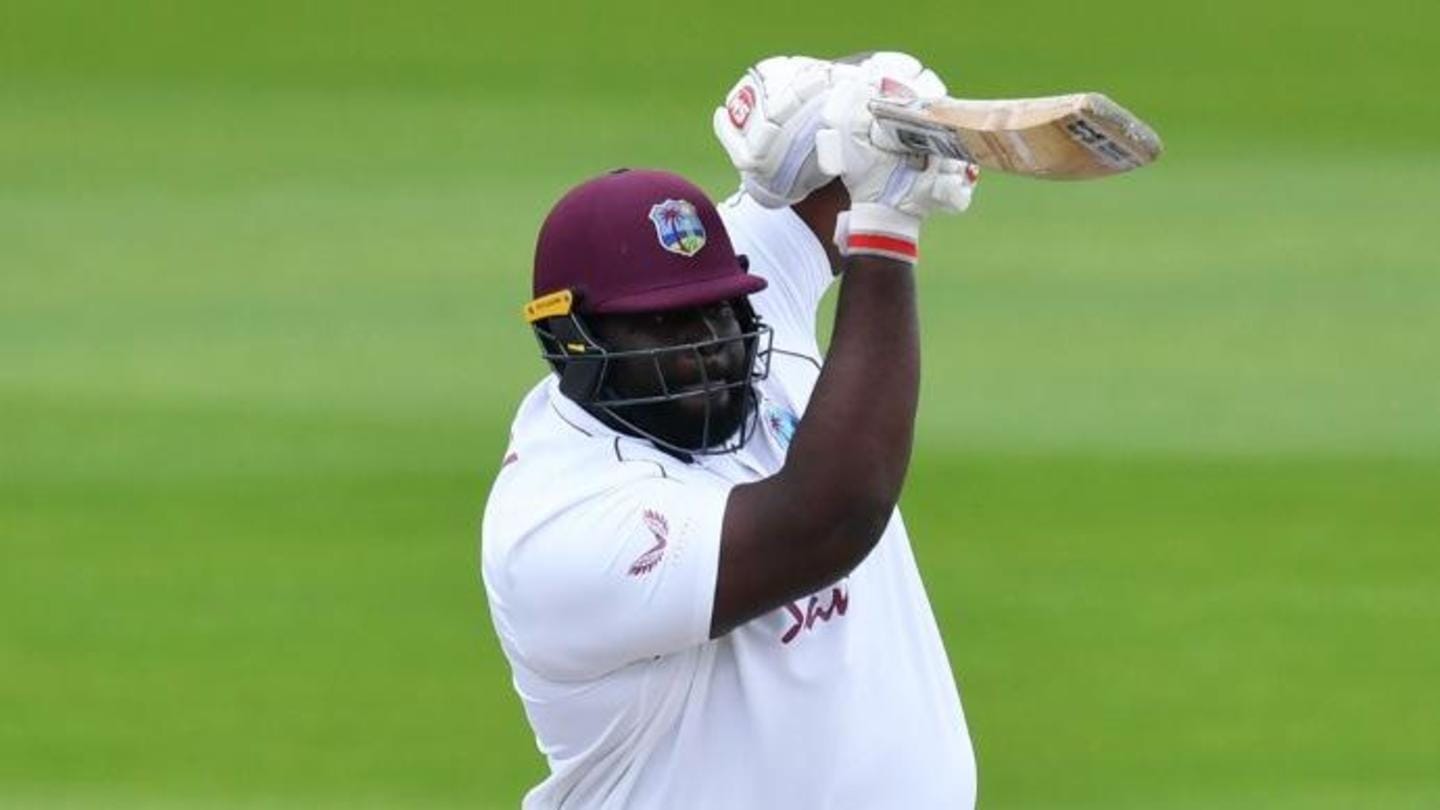 Once again, tail-ender Cornwall played the rescuer for the Windies. Just when they were tottering on 222/7, he made a recovery by recording a century-run stand with Brathwaite. Cornwall slammed his second Test fifty, having finished with 73 off 92 balls. His knock was studded with 10 fours and 1 six. Cornwall now has the seventh-highest score by a West Indian number nine batsman.

For Sri Lanka, Lakmal bagged a brilliant four-wicket haul. He finished with figures of 4/94. His compatriot Dushmantha Chameera accompanied him with three scalps. Meanwhile, opener Thirimanne brought up his ninth Test fifty in the following innings. He was sent back by Kemar Roach on 55 (106). Notably, this was Thirimanne's third 50+ score of the ongoing series.