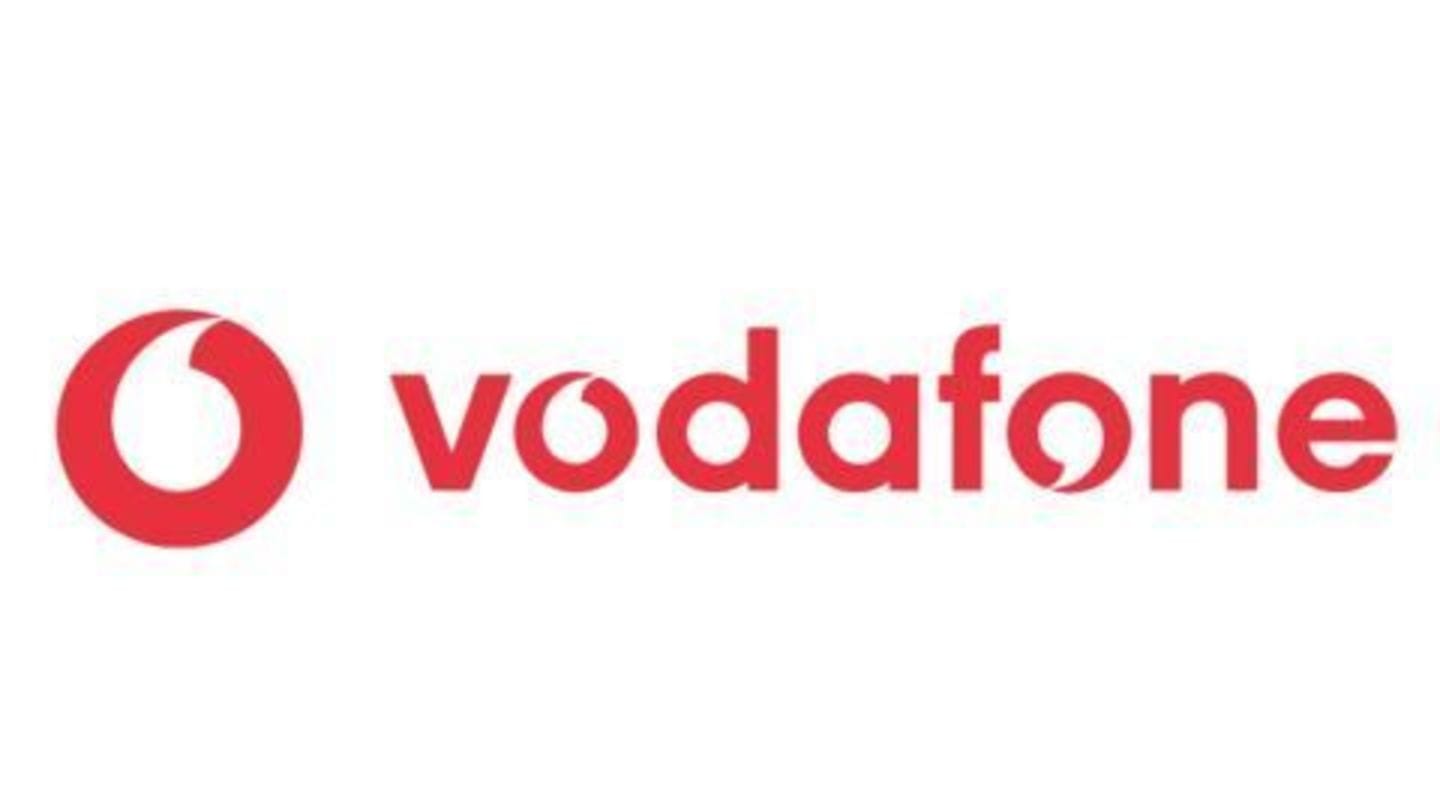 Vodafone India, in a bid to ease the burden on merchants and retailers in post-demonetization India, launched M-Pesa PAY on its already existing mobile wallet service. This announcement marks another attempt by tech companies and other service providers to boost the use of digital currency in an otherwise cash starved India. The app will enable retailers and merchants to receive cashless payments from customers.

"With the launch of Vodafone M-Pesa PAY, we are creating a platform for merchants and retailers to easily embrace digital payments and also encourage their millions of customers to pay via digital currency," said Sunil Sood, the MD and CEO of Vodafone India.

A bit about Vodafone M-Pesa Launched first in 2007 in Kenya by Vodafone, M-Pesa gained popularity and had spread to Tanzania by 2008. The app was lauded for giving millions access to a formal financial system. Since then, the service found several other markets in Afghanistan, South Africa and Eastern Europe. In 2013, M-Pesa was launched in India by Vodafone, in close collaboration with ICICI bank.

Since its launch in India in 2013, Vodafone M-Pesa has grown considerably and has successfully established a franchise of over 130,000 outlets in India. The service currently has a customer base of over 8.4 million people.

How will M-Pesa PAY work? To make use of Vodafone's digital payment solution, merchants and retailers will first have to register themselves in M-Pesa PAY under the category of merchants. Once they have registered, merchants can notify individual customers to make payments. On receiving the notification, customers have to click on it and pay via their M-Pesa wallet, online banking, credit cards or debit cards.