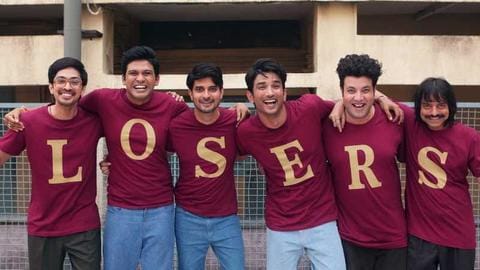 Awards
Two of Ranaut's movies helped her bag the honor

Notably, Ranaut's performances in Manikarnika: The Queen of Jhansi and Panga helped her bag the honor. Separately, Bajpayee and Dhanush were awarded for their acts in Bhosle and Asuran, respectively. The award for Best Singer (Male) went to B Praak for Teri Mitti from the Akshay Kumar-starrer Kesari. Savani Ravindra was named as the Best Singer (Female) for the Marathi song Raan Petala.

Honors
Sikkim was named the most film-friendly state

Pallavi Joshi and Vijay Sethupathi were judged as Best Supporting Actress and Best Supporting Actor, respectively. The award for the most film-friendly state went to Sikkim. A Gandhian Affair: India's Curious Portrayal of Love in Cinema by Sanjay Suri was selected as the Best Book on Cinema. The National Award Book (Special Mentions) was conferred to The Man who Watches Cinema by Ashok Rahane.

The Best Voice-over/Narration Award in Non-Feature Films went to Sir David Attenborough for Wild Karnataka. Sohini Chattopadhyay was named Best Film Critic. The 67th Film Awards were scheduled to take place in May 2020 but had to be delayed indefinitely due to the coronavirus pandemic. The honors are given by the Directorate of Film Festivals, which comes under the Ministry of Information and Broadcasting.