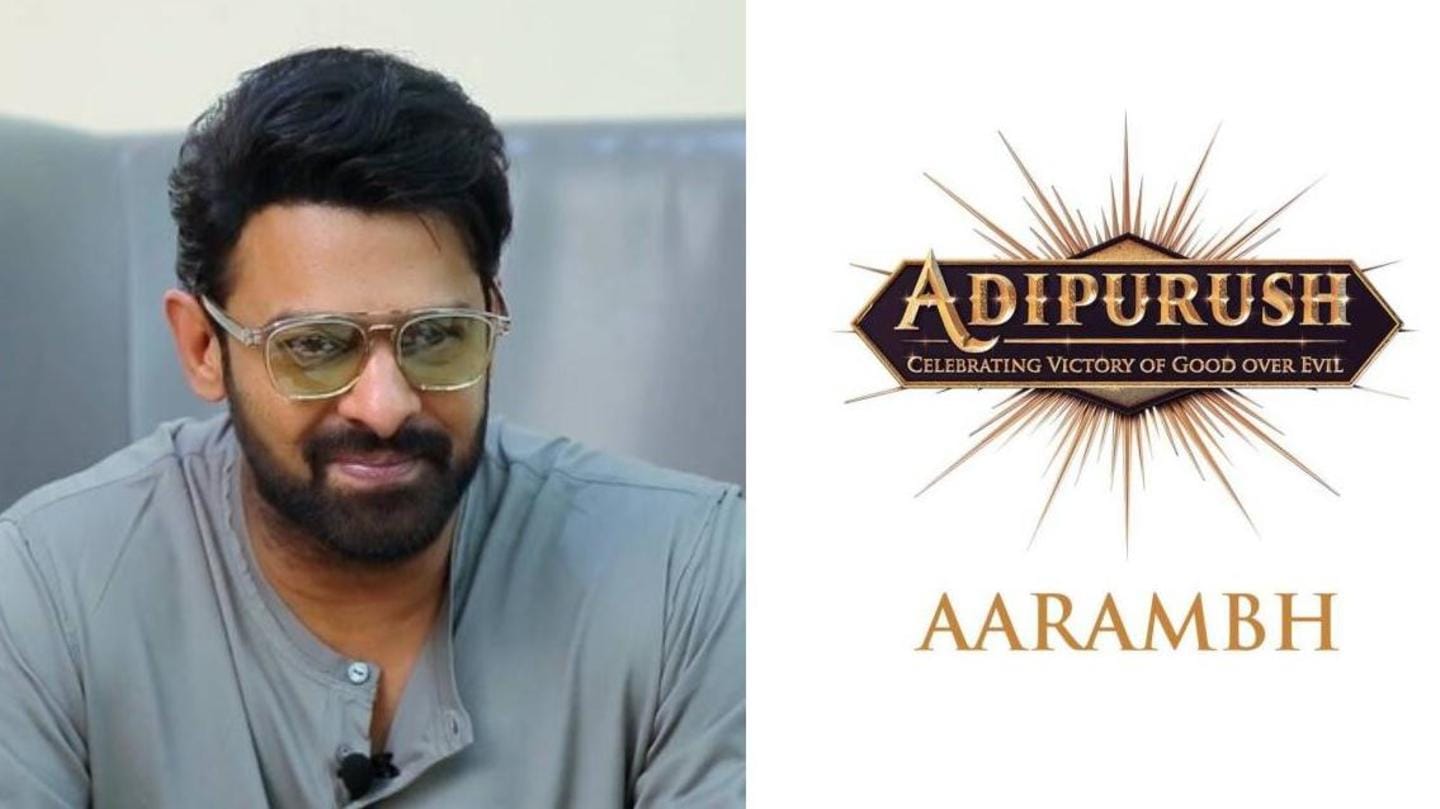 Prabhas and Saif Ali Khan have kick-started the shooting of their much-awaited period drama Adipurush. Baahubali fame actor Prabhas took to Instagram this morning to share the update about his highly-anticipated magnum opus. Directed by Om Raut, Adipurush is a multilingual period drama, which draws inspiration from the Hindu religious epic Ramayana. Here are more details on this.

Here's the announcement by Prabhas 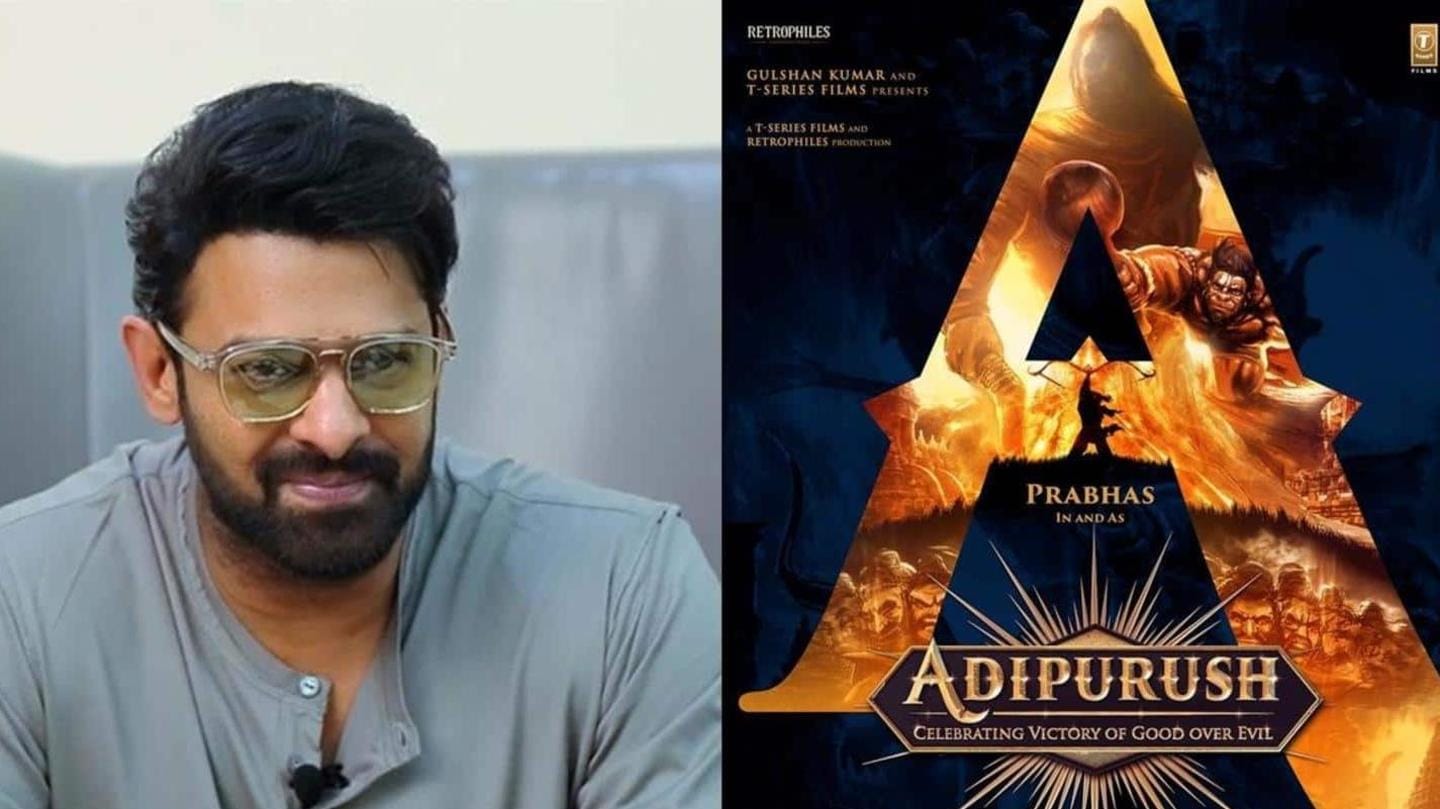 While Prabhas will be seen essaying a role inspired from Lord Rama, Khan will be seen as a character inspired from the evil king Ravana. Even though some reports claim that a female lead is yet to be finalized, talks of Kriti Sanon been chosen for the part have been doing the rounds. The movie is slated to be released on August 11, 2022.

I could see 'Adipurush' in Prabhas: Raut

"His entire persona, the calmness that he has. His eyes are so deep, his stance, the way he carries himself, his entire personality. I could see Adipurush in him and if it wasn't him, I wouldn't have made the film," Raut had earlier told PTI.

Film to be made with with high-end technology

"At T-Series, we have always encouraged new ideas and concepts & this coupled with cutting edge technology, paves the way for the future of filmmaking (sic)," producer Bhushan Kumar said in a statement. Meanwhile, co-producer Prasad Sutar added, "Adipurush is a huge mission for all of us and we are looking forward to embarking on this journey with Bhushan ji (sic)." 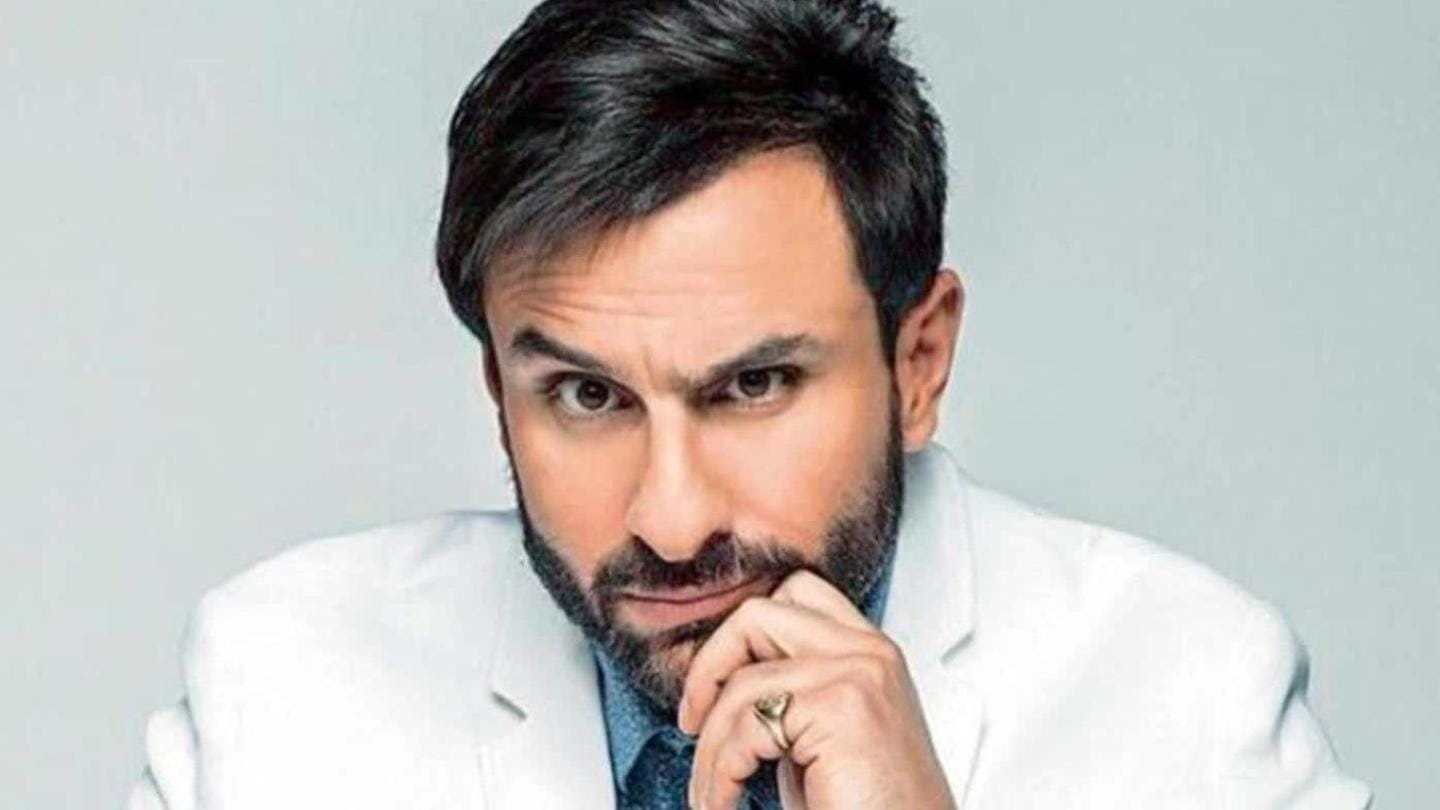 Last year, while talking about his role of Lankesh in the movie, Khan had stated that it was "interesting to play a demon king." He said, "We will make him humane, up the entertainment quotient, justify his abduction of Sita and the war with Ram (sic)." His comment invited hatred and backlash from many at that time. The actor later issued an apology.