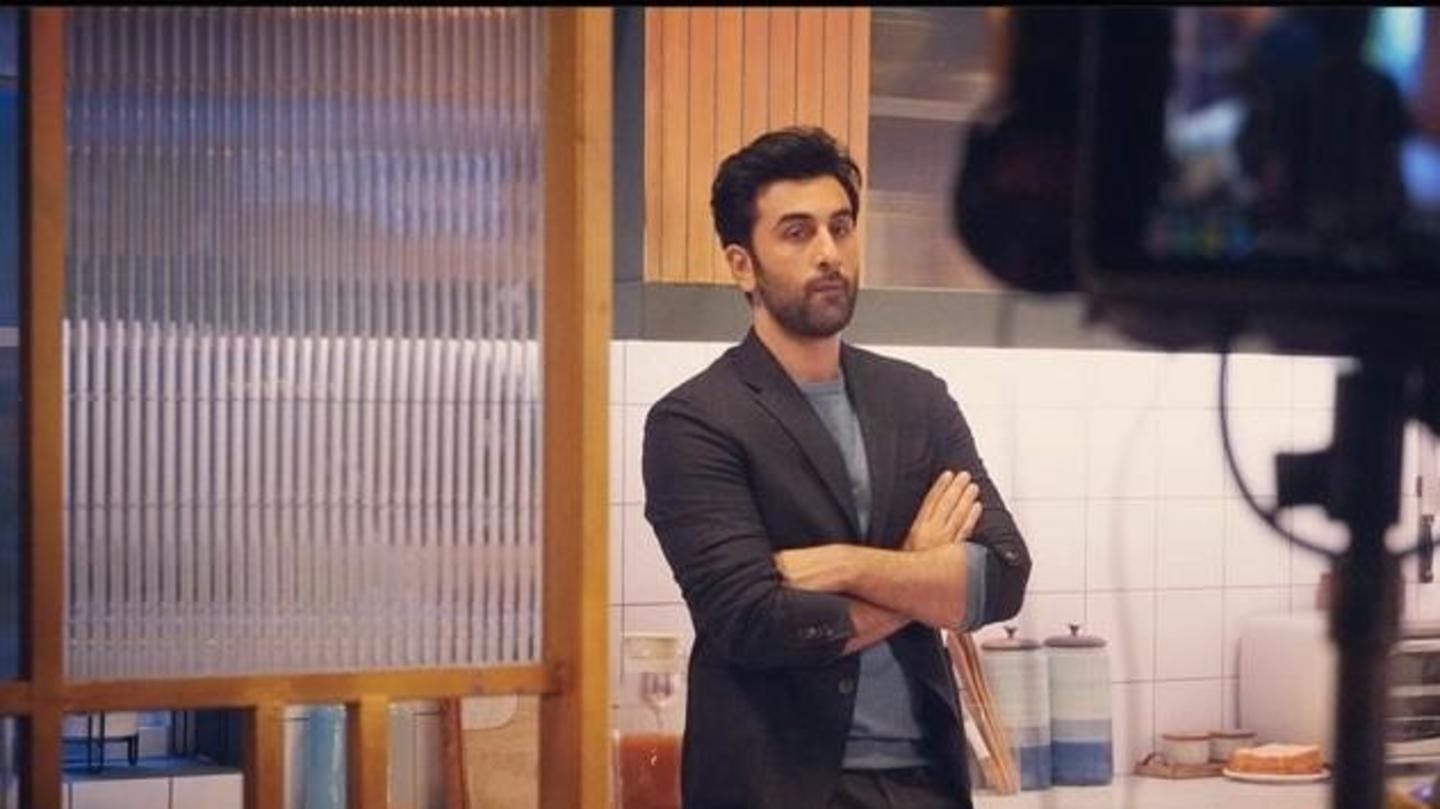 Confirming the speculations about actor Ranbir Kapoor's health, his mother, actress Neetu Kapoor, on Tuesday revealed that he has contracted the highly-contagious COVID-19.

The 38-year-old is on medication and is recovering well, Neetu wrote on Instagram.

Earlier, his uncle Randhir Kapoor confirmed that he is unwell but didn't divulge other details. "I am not sure what he has got," he had said.

In this article
Work

Ranbir has been busy shooting for 'Brahmastra'

His girlfriend and Brahmastra co-star Alia Bhatt recently shared a picture with fans to give them a glimpse of the sets. The picture featured the director and Ranbir.

The film is co-produced by Karan Johar and is being shot on a grand scale. Superstar Amitabh Bachchan is also a part of the project.

'Thank you for your concern' 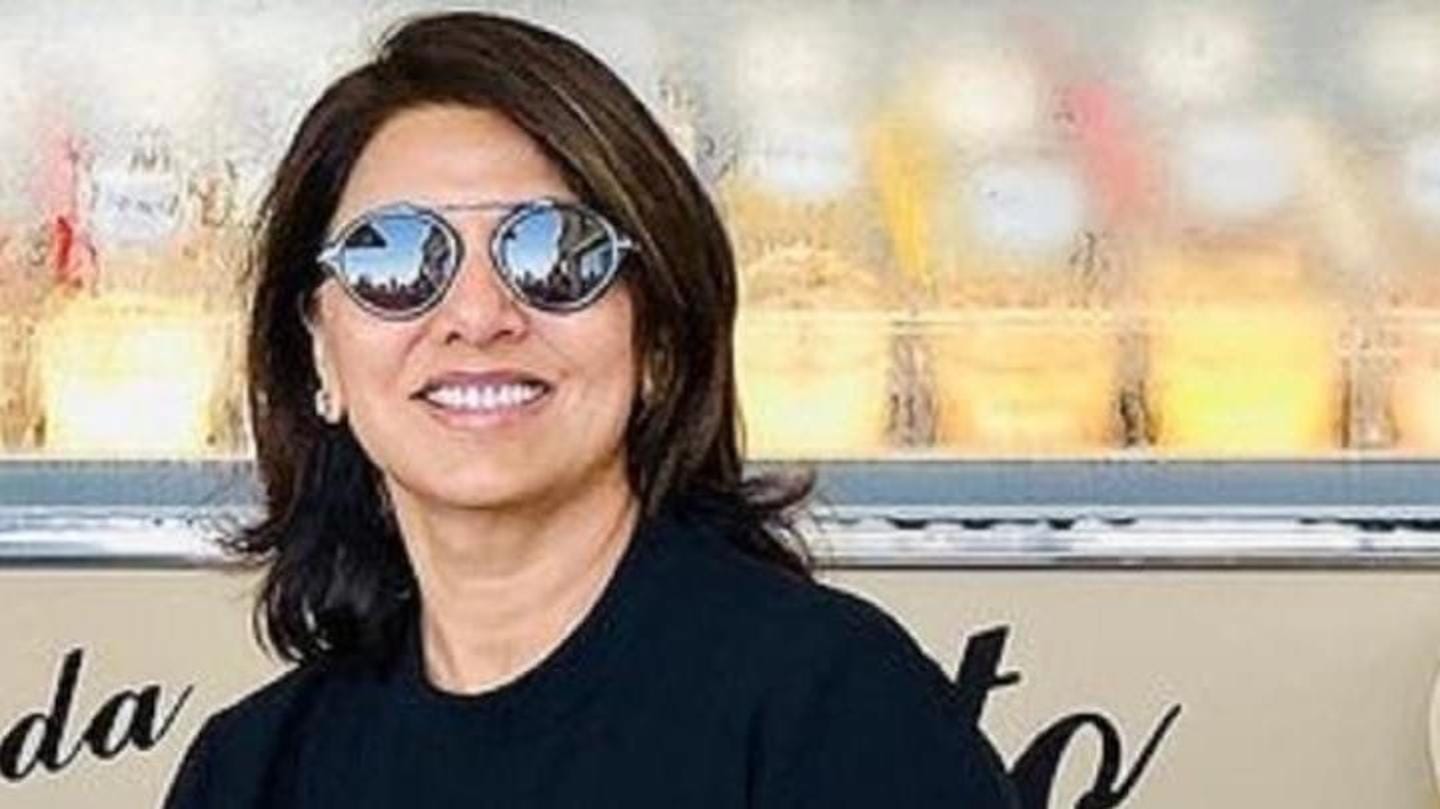 To note, Neetu had also contracted the deadly virus on the sets of Jug Jugg Jeeyo.

Many members of the cast and crew including, actor Varun Dhawan, had tested positive and the shooting was halted mid-way.

In December, Neetu's daughter Riddhima Kapoor Sahni gave a piece of good news to fans saying that her mother has fully recovered.

Earlier, Big B and others had tested positive for COVID-19

Ever since actors have resumed shooting for movies and television productions, many of them contracted the deadly coronavirus.

Actor and politician Sunny Deol had tested positive for COVID-19 in Manali. Notably, while coronavirus infections have remained under control in most parts of India, Maharashtra continues to be buried under a staggering number of cases. Its tally stands at 22,28,471 with 52,500 deaths.

Last week, the Centre sent a team there.

The federal government believes the spike could be driven by several reasons like crowding in public transport as well as recent panchayat elections.