An upcoming film, Jhund chronicles the story of Vijay Barse, a social worker who established Slum Soccer, an NGO that helps underprivileged children through football. In it, veteran superstar Amitabh Bachchan plays Barse, who will be aptly supported by Akash Thosar and Rinku Rajguru. This is the second collaboration for Thosar and Rajguru after their blockbuster, Sairat, which was directed by Nagraj Manjule. Interestingly, Manjule is helming this sports drama as well. Its filming began in 2018, which wrapped up on 31 August 2019. It was to be released on May 8, 2020, but owing to the present scenario due to COVID-19 pandemic, it might get released on OTT platforms. Rumors suggest that Amazon Prime may have bought the rights of the film. 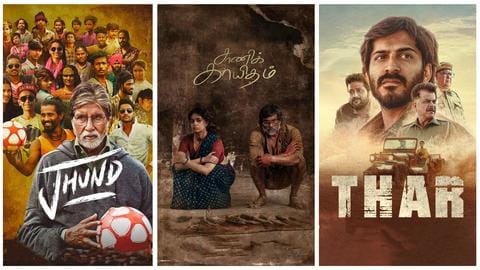 Entertainment
5 films you can watch on OTT this weekend

The weekend is almost here and so is your watchlist! 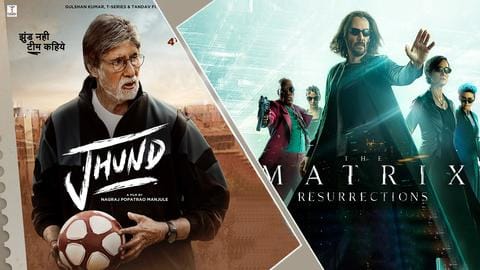 Jhund and The Matrix Resurrections are finally hitting the OTT space next month! 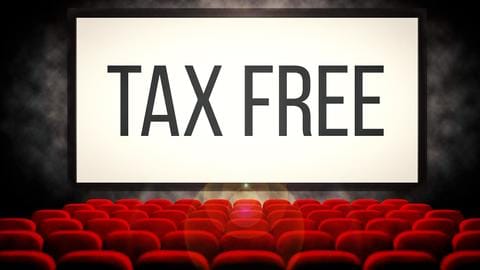 Entertainment
What does it mean for films to be tax-free?

Currently, The Kashmir Files (TKF) is witnessing a bumper wave at the box office and enjoying word-of-mouth publicity online. 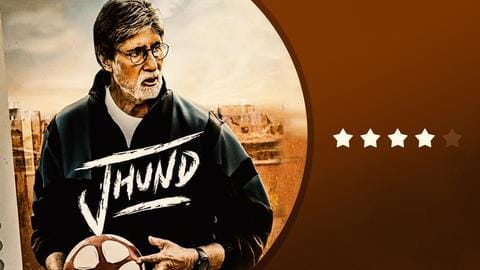 Bollywood largely sanitizes its movies, rarely going deep into the intricacies of the caste system but Nagraj Popatrao Manjule—in his first full-length Hindi film Jhund—attempts to shed light on that. 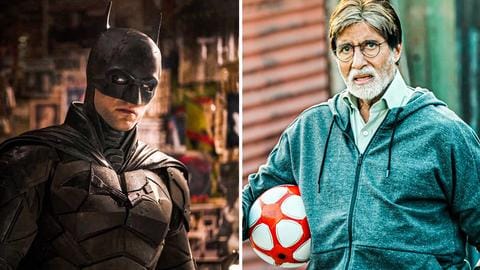 After struggling to function properly in the last two years, things are surely looking up now for those attached to the theater business in India. 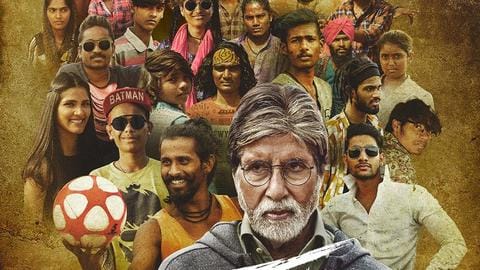 Entertainment
'Jhund': What do we know of Amitabh Bachchan-starrer so far? 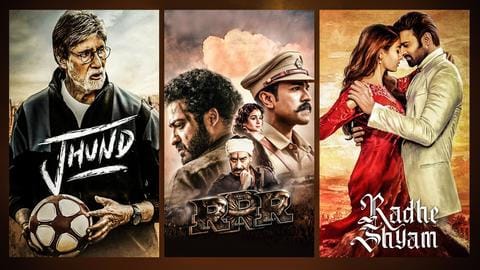 The year 2022 has seen six Fridays till now, but only one Hindi film has hit the theaters so far. 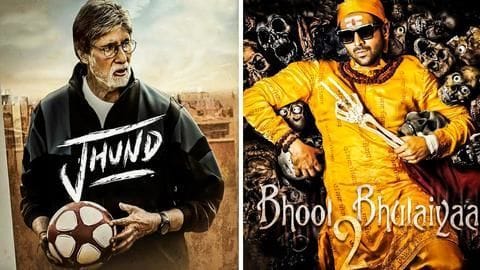 Entertainment
'Bhool Bhulaiyaa 2' releasing in May; 'Jhund' gets March slot The Supreme Court has refused to lift the stay on the release of Amitabh Bachchan-starrer upcoming film Jhund. After a gap of seven years, Ajay Devgn and Amitabh Bachchan are all set to reunite for another exciting project. 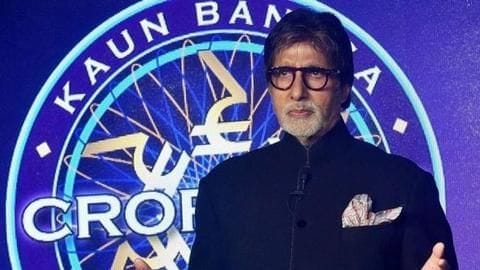 Megastar Amitabh Bachchan is all set to return to the small screen with the beloved game show Kaun Banega Crorepati. 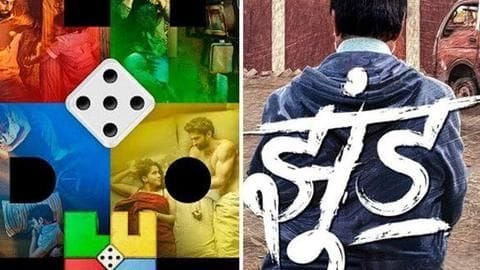 Entertainment
'Ludo' and 'Jhund' to release directly on Amazon Prime? 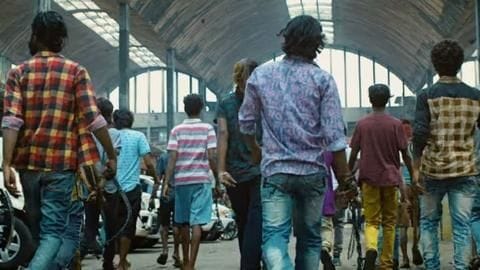