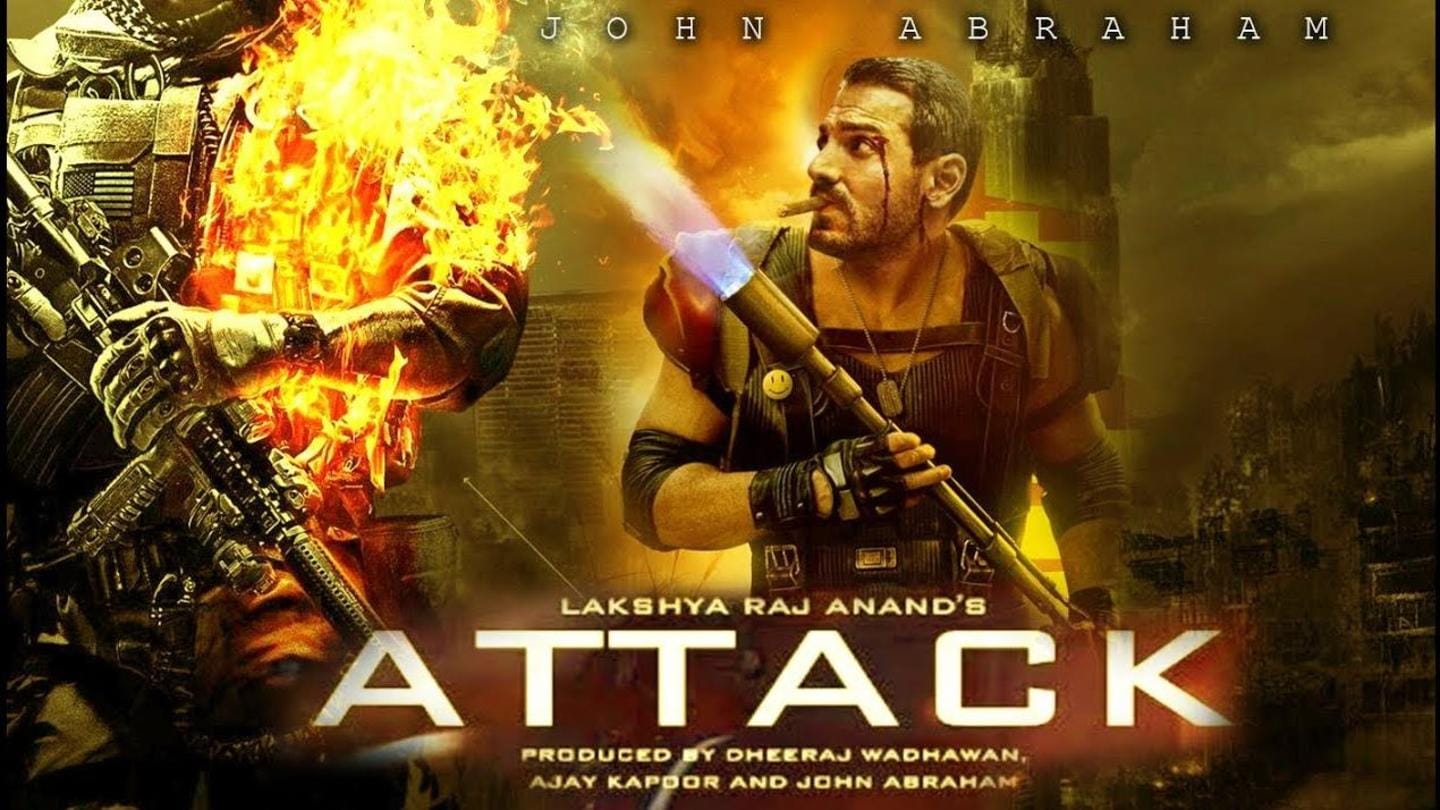 John Abraham is all set to entertain fans with lots of action with his upcoming film Attack. With apt timing, this action flick is set to release on August 13 this Independence Day weekend. Writer-director Lakshya Raj Anand is debuting with this film that also stars Jacqueline Fernandez and Rakul Preet Singh. It's a "taut, action entertainer with a strong storyline" in Abraham's words!

In this article
Plotline

'Attack' is a fictional story inspired by true events Attack is said to be a fictional take on true events involving a hostage crisis. The film has Abraham playing the role of a lone ranger, who leads an attack team and takes the baddies to the task in a counter operation. Interestingly, Attack is Abraham's second film to be announced for a release this year after Satyamev Jayate 2. 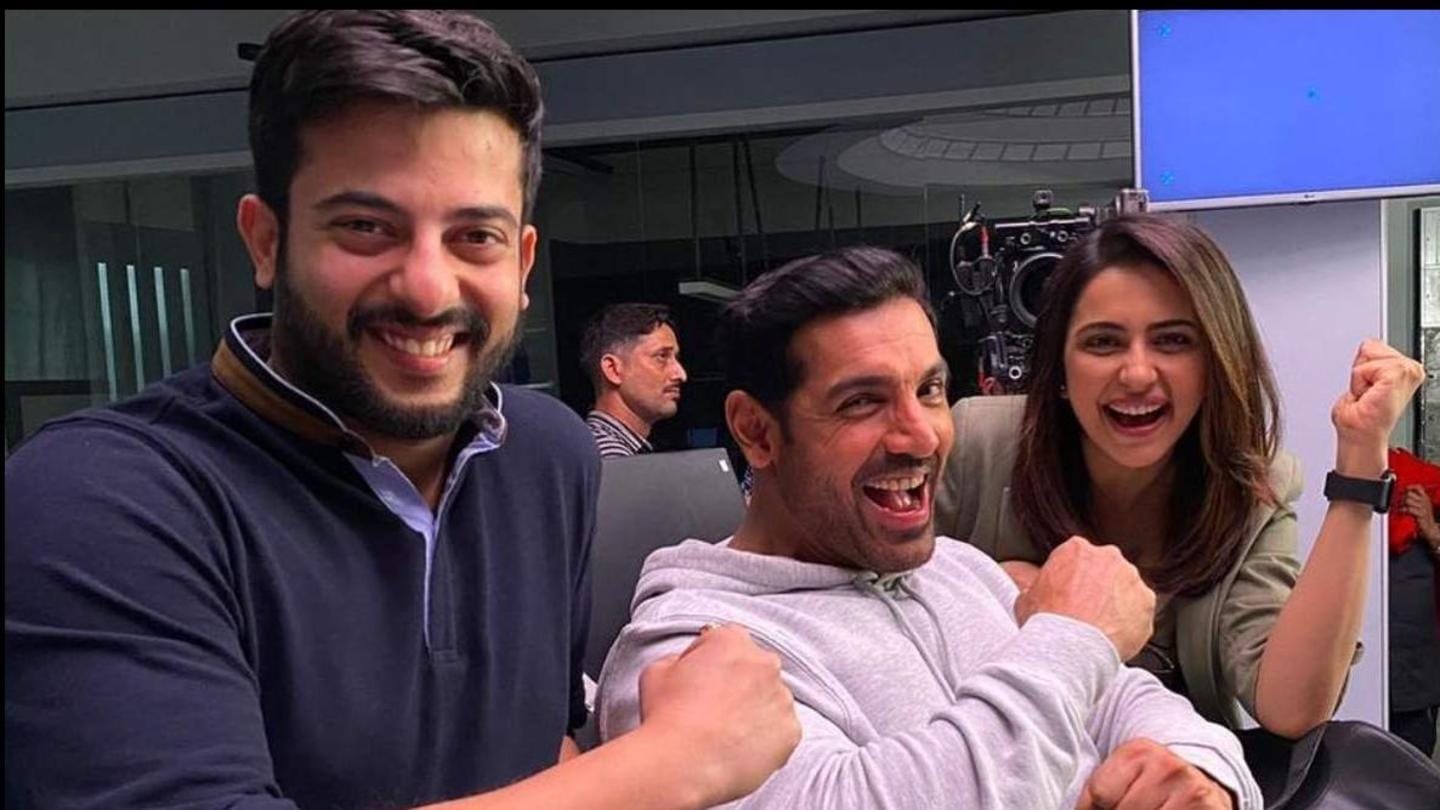 Abraham is also co-producing the film under JA Entertainment and is excited to release the film during the Independence Day weekend. Notably, the Maharashtra government recently gave its nod to allow 100% capacity in theaters that were shut down for months owing to the coronavirus pandemic. JA Entertainment has partnered with Pen Studios and Bollywood film producer Ajay Kapoor to release the film. 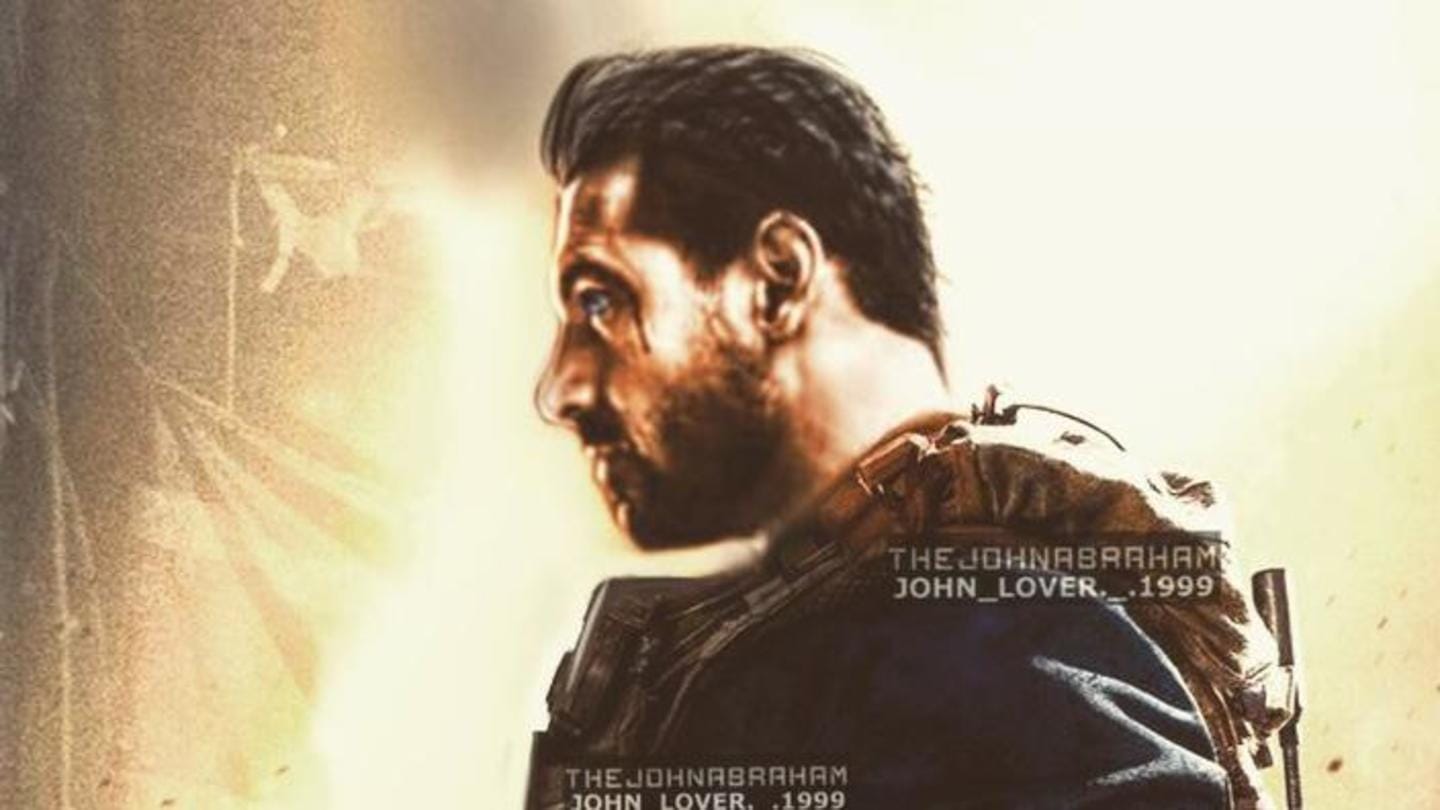 Dr. Jayantilal Gada of Pen Studios praised how the release of Attack is in the best interest of film exhibitors and theater owners, who survived a pan-India shut down due to the COVID-19 crisis. The film was scheduled for an August 2020 release but got postponed because of the pandemic. "Releasing the film in theatres this Independence Weekend adds to my excitement," Abraham said.

Film's story to resonate with the youth 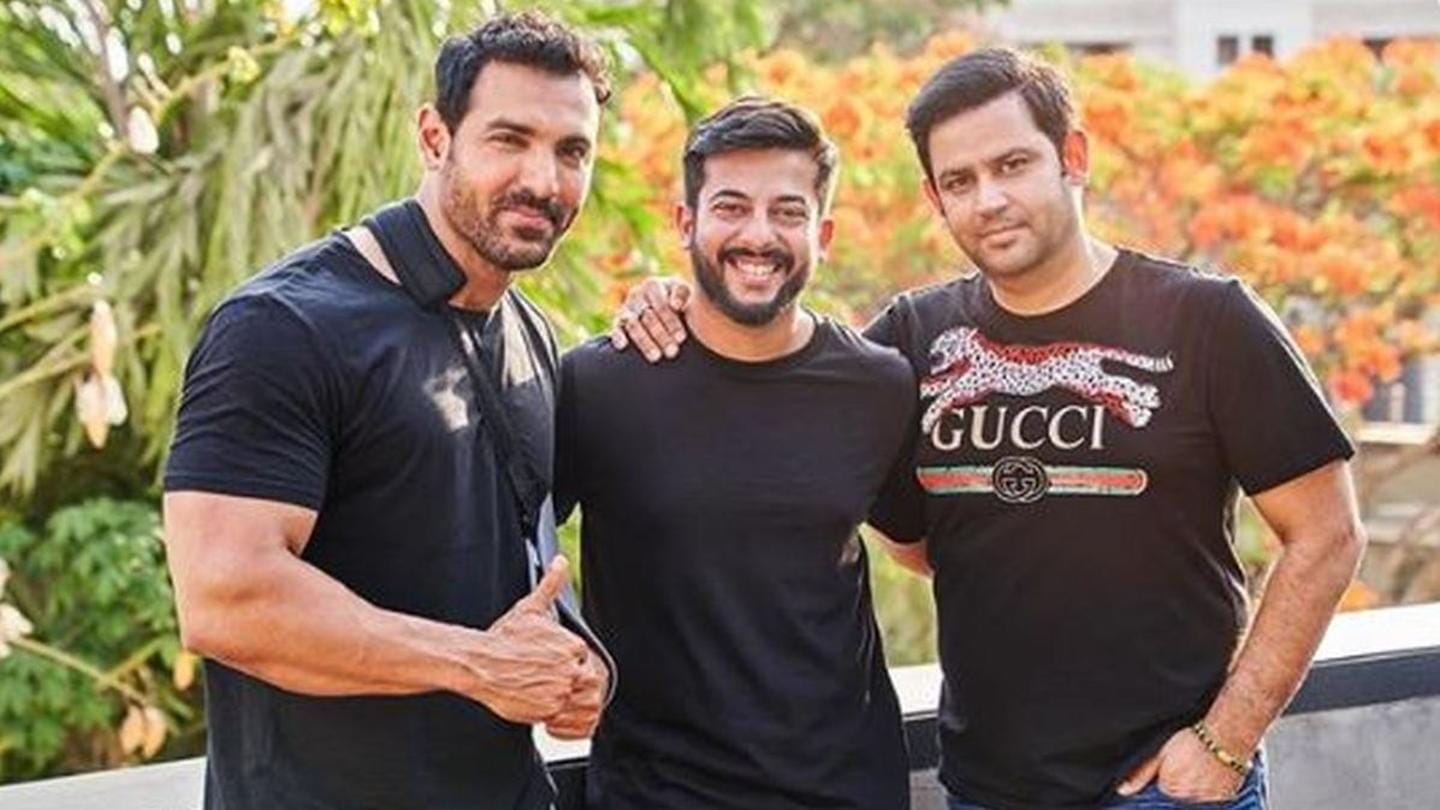 Meanwhile, Kapoor said Attack's story will resonate with the younger audience. "It's a pleasure to release the film on Independence (Day) Weekend when its story will resonate with people even more," he added. Abraham said the movie is creatively aligned with JA Entertainment's goal of providing entertaining and unique content to its highly discerning audience. Here's wishing Attack all the best.