Netflix has given a go-ahead to two new projects with actor Keanu Reeves based on his comic book, BRZRKR - A live-action film as well as an anime spin-off series. BRZRKR is an action-packed comic book series created by the Matrix actor and published by BOOM! Studios. The streaming giant recently announced that Reeves will produce and star in both the projects.

In this article
Comic

Reeves delved into writing for the first time with 'BRZRKR'

Reeves, in his writing debut, co-wrote BRZRKR along with The New York Times bestselling author Matt Kindt. Initially Alessandro Vitti (Marvel's Secret Warriors fame) was roped in for the illustration, but he was replaced by another legendary artist Ron Garney (The Amazing Spider-Man, Hulk, Daredevil and Captain America fame) just within weeks. The comic is a 12-issue limited series that follows an immortal warrior.

Exciting news! Netflix is developing a live action film AND follow-up anime series based on Keanu Reeves’ BRZRKR, a brutally epic saga about an immortal warrior’s 80,000 year fight through the ages. Reeves will produce and star in the film, and voice the anime. pic.twitter.com/RVWEuBCXTJ

The main character named B is half-mortal and half-God BRZRKR is based on a half-mortal and half-God character named B (Reeves) who is compelled to be violent. The story revolves around him wandering the world for 80,000 years and his fight against his violent mind. He finally finds refuge by fighting battles for the US government deemed too crazy for anyone else. In exchange, he will get the cure for his violent curse. 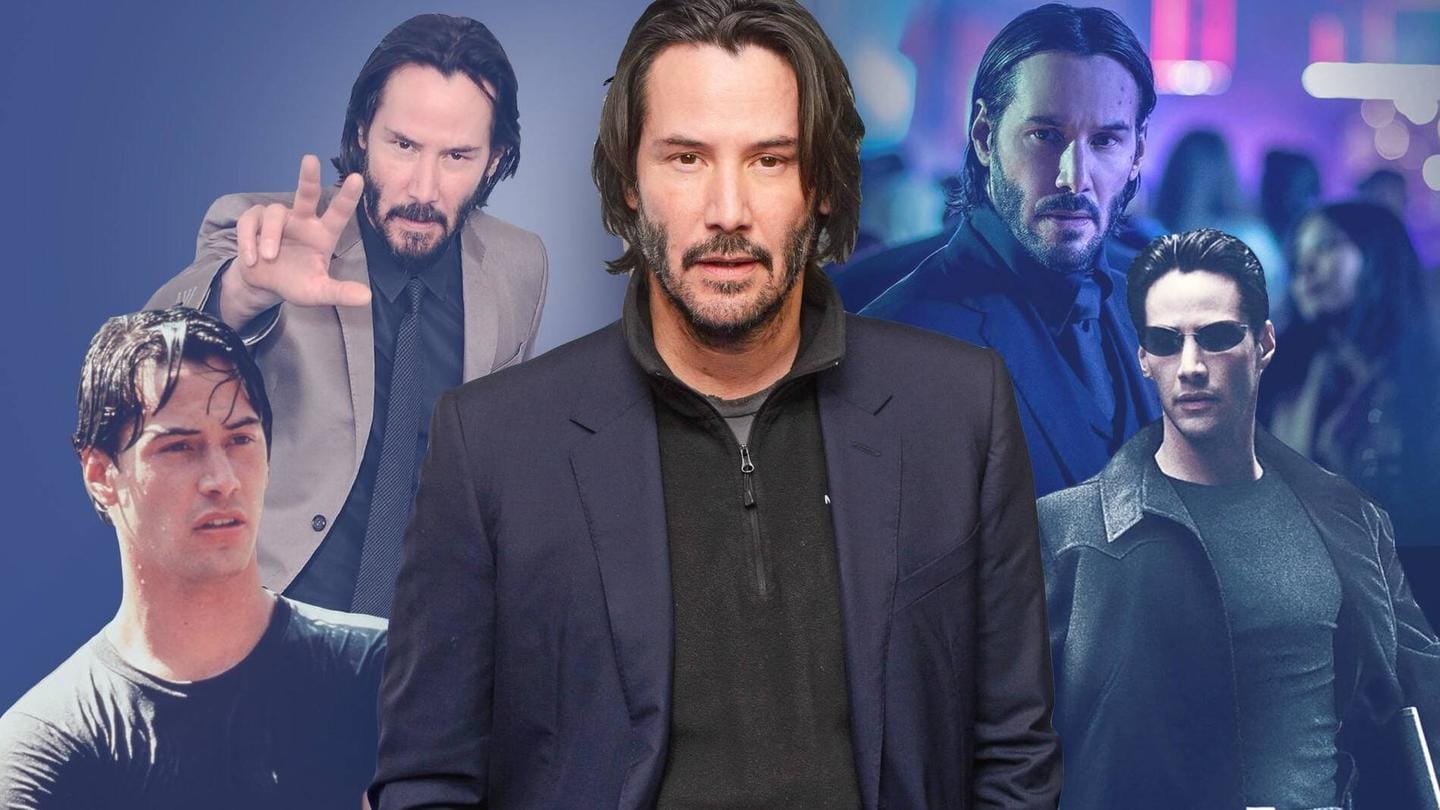 The first issue was released this March. It has already sold over 615,000 copies. Apart from BRZRKR, Reeves just recently finished Matrix 4 production reprising his role as Neo and will soon begin working on the action drama John Wick 4 this year. John Wick cemented him as one of Hollywood's most bankable stars in 2014, after some commercial failures in the preceding years.

The 56-year-old is a man of many talents