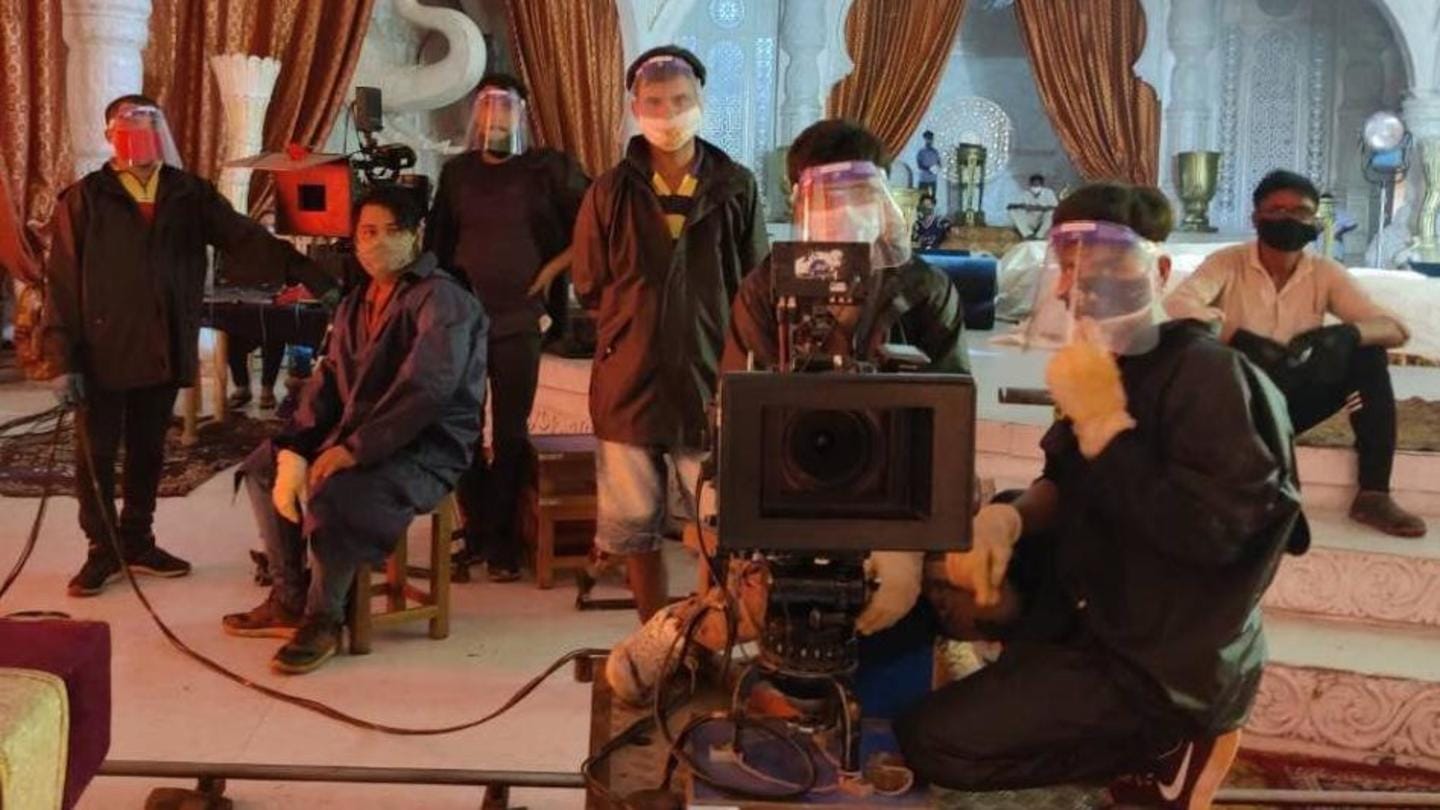 Maharashtra government on Tuesday announced that films, TV serials, and advertisement shoots will be halted in the state from Wednesday evening as part of the fresh guidelines to curb coronavirus cases.

Under the "Break The Chain" order announced by Chief Minister Uddhav Thackeray, the guidelines will be implemented throughout the state from 8 pm on Wednesday to 7 am on May 1.

Decision has come as a huge shock: FWICE President

The current order has stopped the shootings that were underway with precautions like mandatory frequent testing and avoiding scenes with large crowds. BN Tiwari, President of the Federation of Western India Cine Employees (FWICE) said, "The state government's decision has come as a huge shock."

Planning to write to the CM to allow shooting: Tiwari 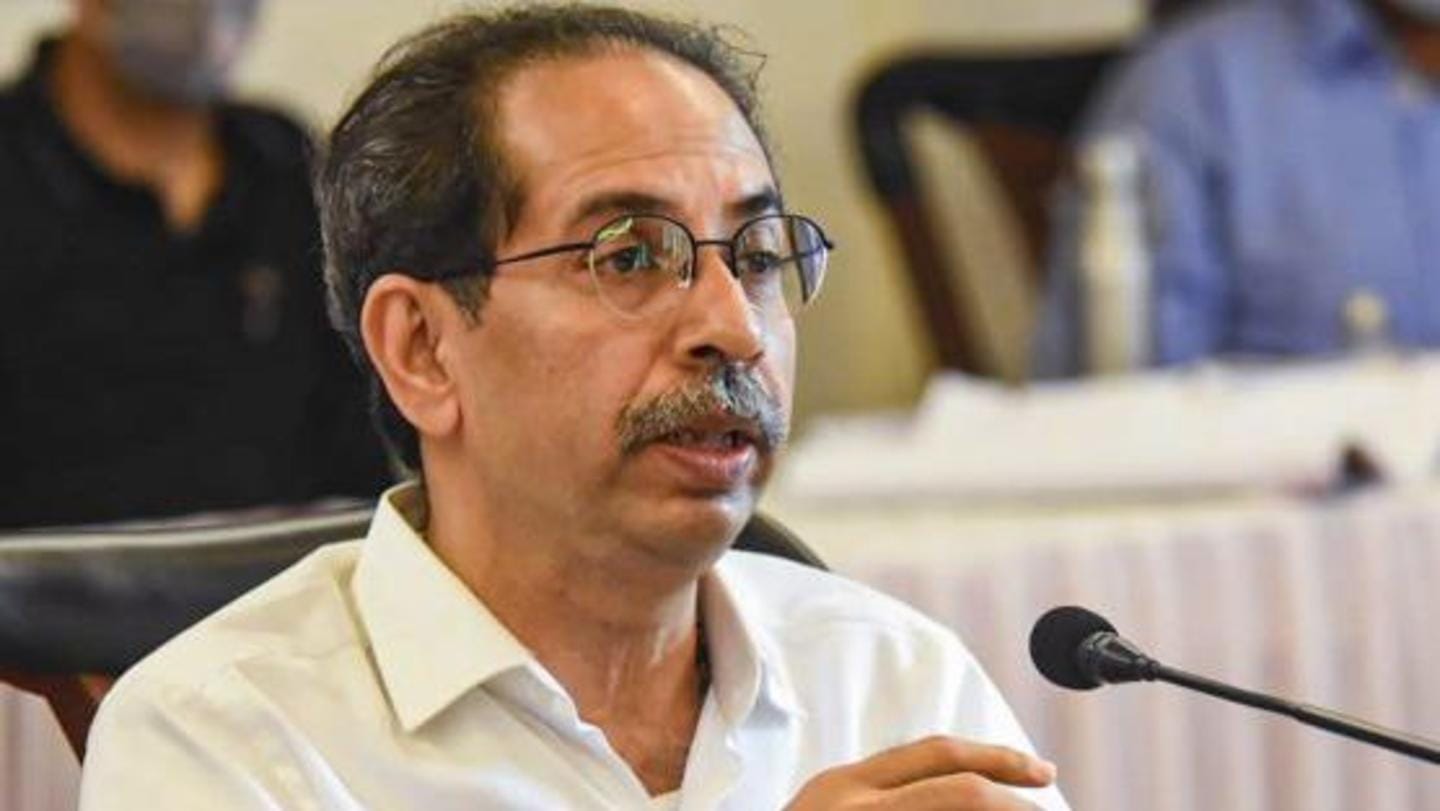 "We should have been allowed to work. The films and TV shoots were underway with all the complete precautions, adhering to all the government guidelines," the FWICE President said.

"But the complete halt of shootings is a setback. We plan to write a letter to the CM, requesting him to allow us to shoot," Tiwari further said.

Shooting of several big-ticket films will be affected: Tiwari 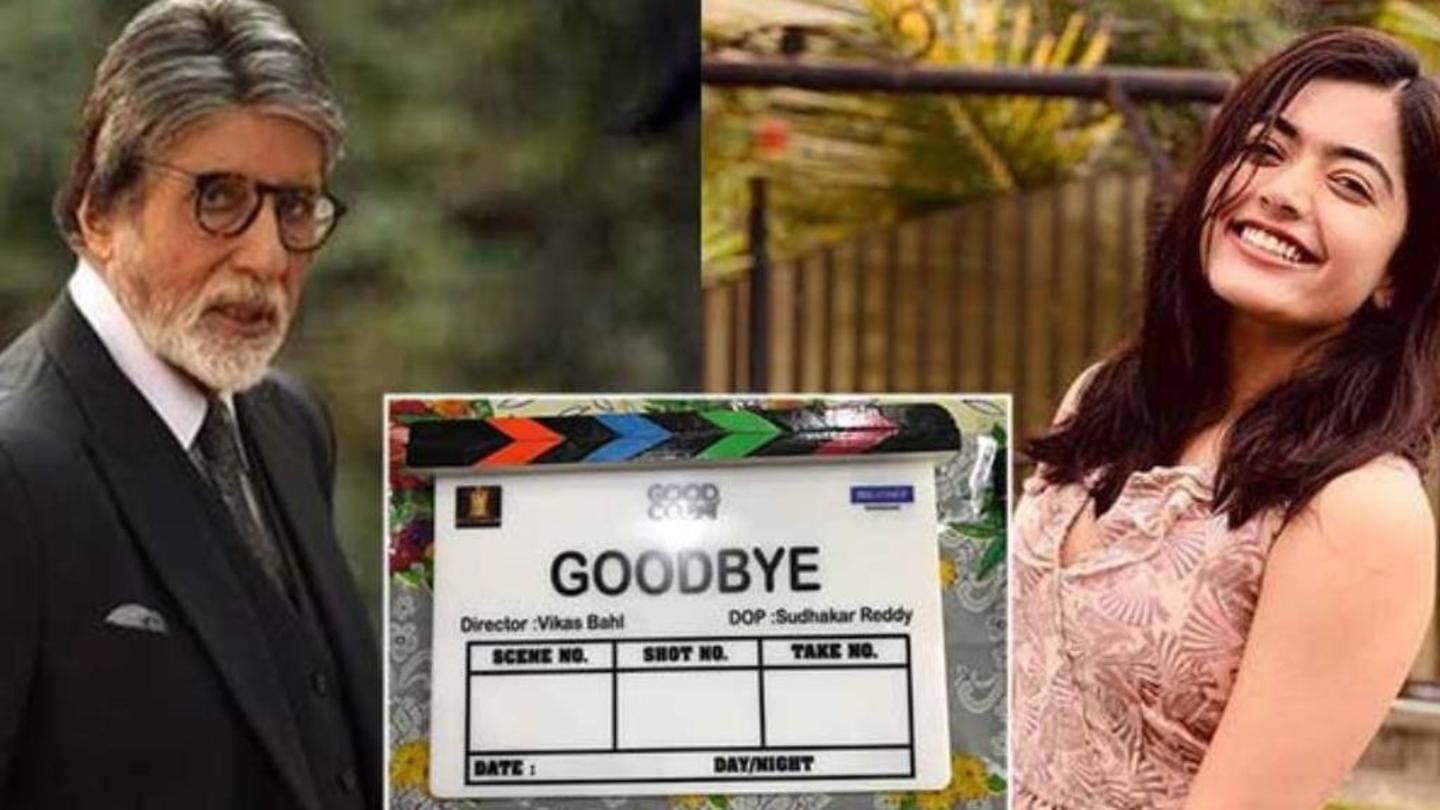 "We would take utmost precaution, figure out new as well as stricter guidelines but if the work is stopped, it'll be a huge loss for us," Tiwari told PTI.

'Film and TV artists are no less than frontline workers'

Majethia said film and TV artists were no less than "frontline workers" who are currently working hard to entertain the audience in grim times.

Can create bio bubble and shoot under controlled environment: Majethia

"If we can create a bio bubble and shoot under a controlled environment, we should be allowed to shoot. We will request the CM for this. But as of now, we stand by the state, understand and respect what they have said," Majethia added.

In March 2020, FWICE, IFTDA had put shootings on hold 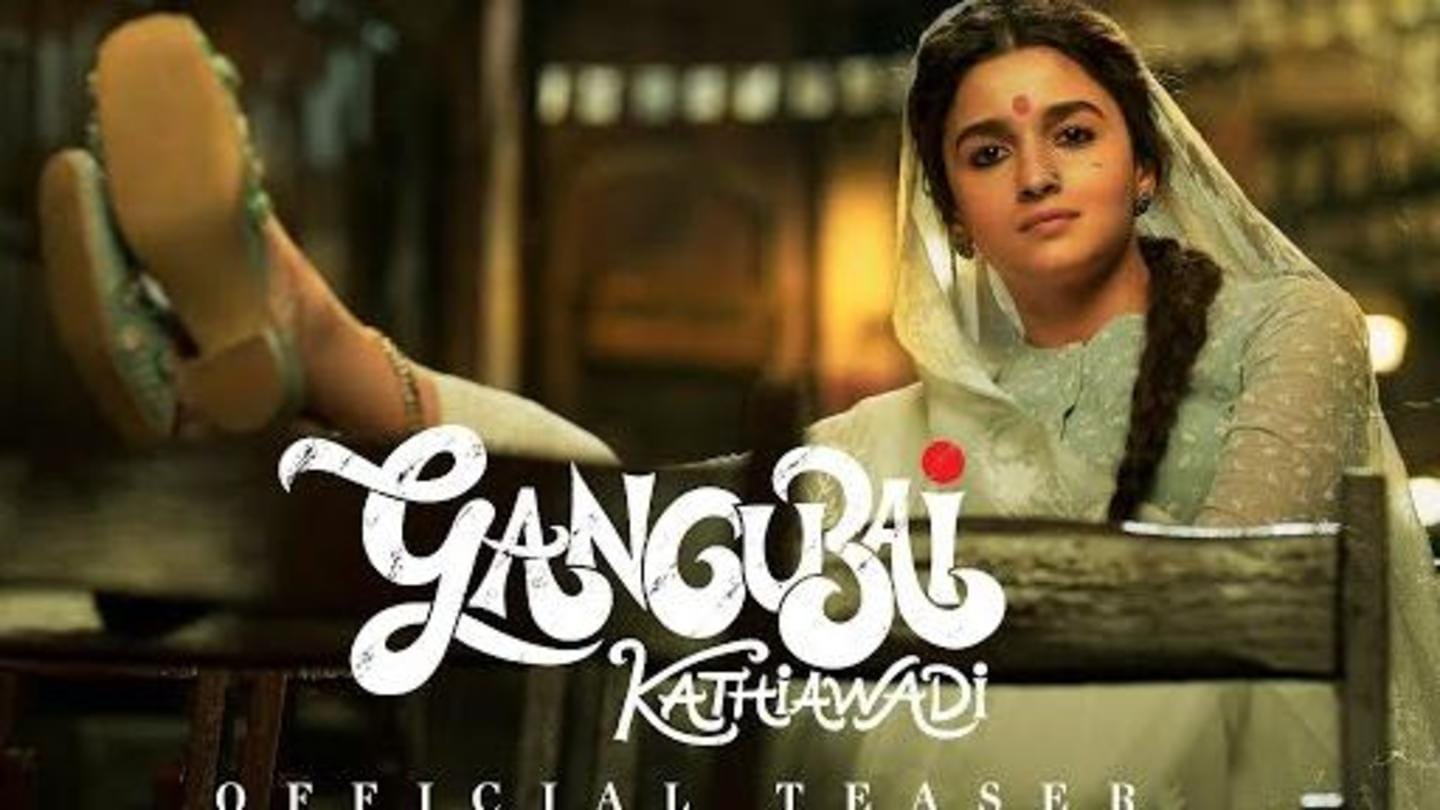 Last year in March, to contain the pandemic, film bodies in India including FWICE and Indian Film & Television Directors' Association (IFTDA) had decided to put shootings of films, TV shows, and web series on hold.

In May 2020, the Maharashtra government allowed the shooting of films, TV serials, and web series with safety measures to contain the spread of the coronavirus.

Several productions were halted as actors tested positive for COVID-19 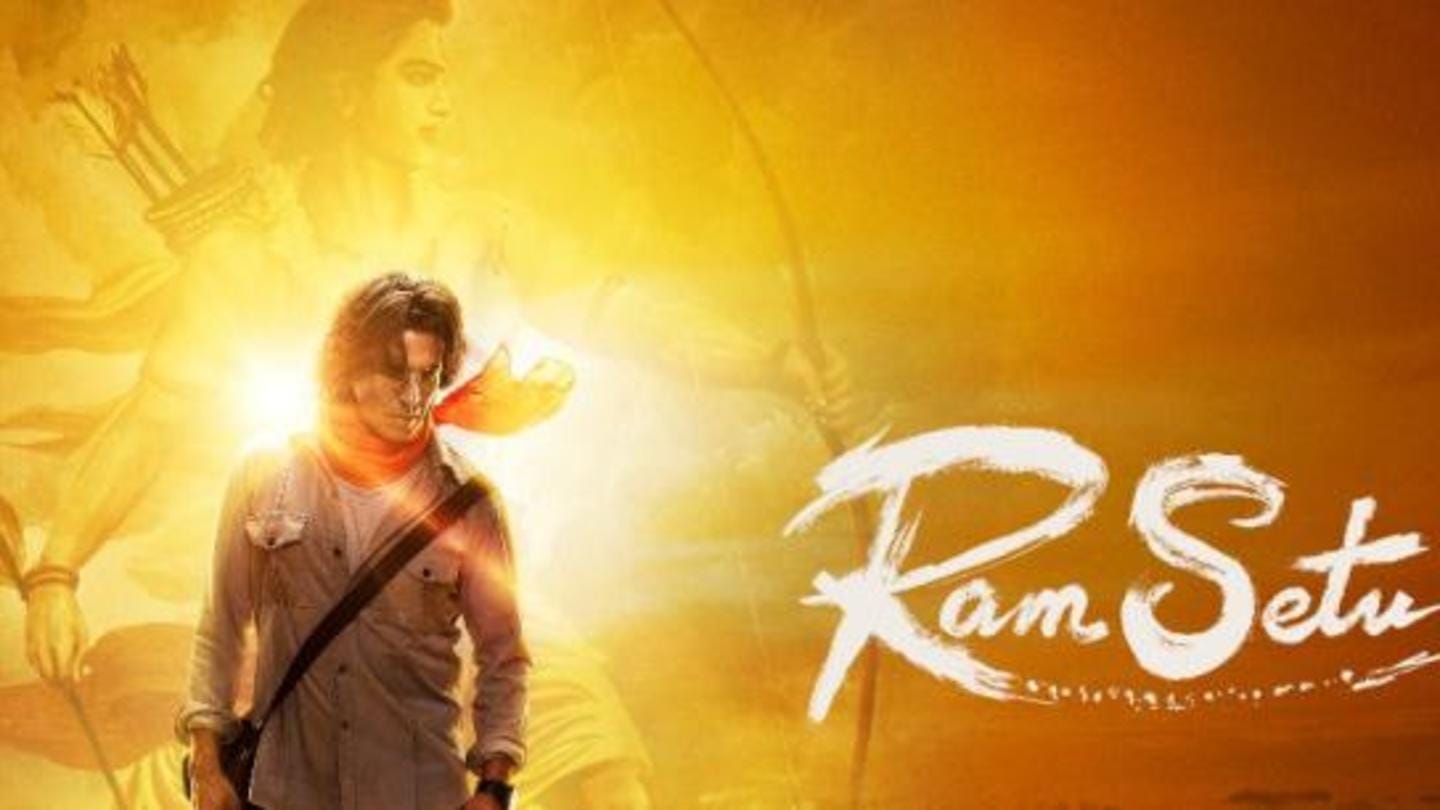 Apart from the actors, as many as 45 members of Kumar's Ram Setu, had also tested positive for the novel coronavirus.

The latest order reiterated the closure of cinema halls and multiplexes throughout the state.